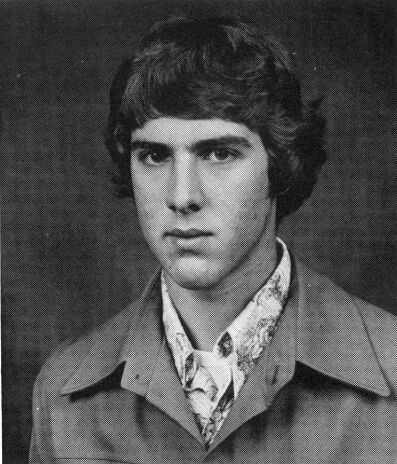 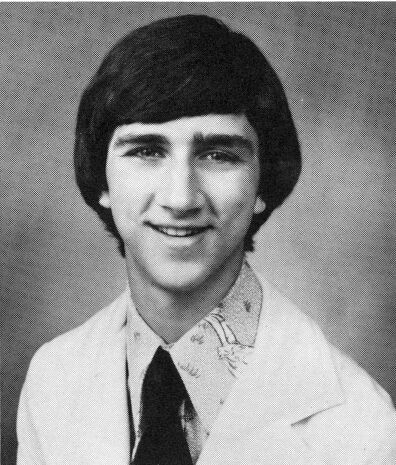 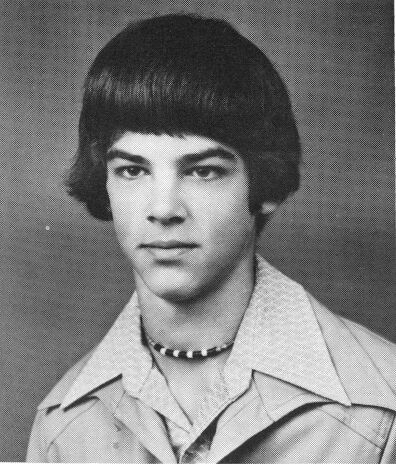 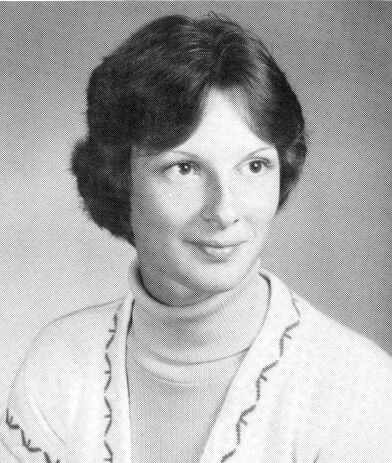 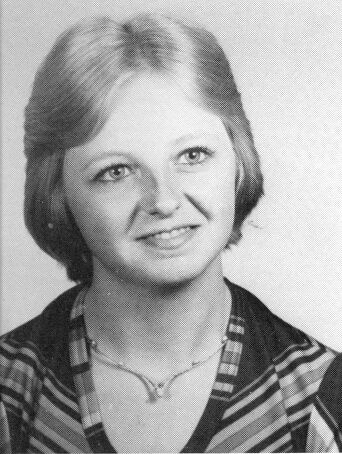 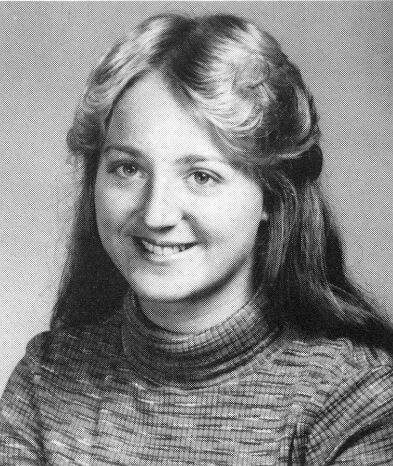 The swift manner in which dog owners confined their animals after 20 persons were bitten, scratched or injured by rabid dogs was credited today by Dr. Carl Norfleet, director of the Pulaski County Health Department, as helping diminish the rabies threat in the city.

He said several other county residents were taking anti-rabies vaccine because dogs they had handled had died recently, making them suspect the animals were rabid.

City and county officials declared a three-week quarantine on dogs following the rabies outbreak which Chief of Police Harold Catron termed “the worst we’ve had since I’ve been Chief of Police.”

Any dog not confined or not on a lesh accompanied by owner will be destroyed, officials warned.

Geraldine Sullivan of Ferguson High has been named queen of the annual Farm and Home Show held at Farmers Tobacco Warehouse by Somerset Chamber of Commerce.

Lt. Jack H. Kimball, 134 Crawford Ave., is pictured on the front page as he prepares to take off on a patrol mission on Okinawa as the pilot of an SA-16 amphibious rescue aircraft with the U.S. Air Force and Air Rescue group.

He is the son of Mr. and Mrs. Paul G. Kimball of Somerset. His wife, the former Marjorie Beard, is with him in Okinawa.

Members of the graduating class at Science Hill High School are enjoying a senior trip to Florida. Mr. and Mrs. Ed Cunningham are accompanying them.

President Eddie Bourne of the Somerset High chapter of the National Honor Society, presented names of the newest members today in an assembly at the school.

Fourty-one females and six bulls were sold for a total of $14,270, an average of $309, at the annual Southeastern Kentucky Breeders’ Association show and sale at the Pulaski County Agricultural Pavilion.

Six seniors will be graduated from Dunbar High on May 21.

Members of 30 4-H clubs attended the annual county-wide 4-H Rally Day at Pulaski High. Winners of the different contests will represent the county in the district rally.

Freddy Davenport, Cedar Point, was the only entry in the “Tag on the Feedbag” division and will represent the county in the district.

A real live giraffe will be featured in the Al G. Kelly & Miller Circus coming to Somerset May 22 for afternoon and night performances. Admission for children 42 cents, adults 75 cents.

Elza Beasley, postmaster at the West Somerset post office, was elected president of the Kentucky branch of the National League of District Postmasters.

Cpl. James R. White, son of Mr. and Mrs. Robert P. White of Rt. 1, Science Hill, who is stationed at Maxwel Air Base, Montgomery, Alabama, is spending a 15-day leave at home. He was graduated from the Dental Laboratory, Bethesda, Maryland, April 3 with high honors. He will return to his base May 29, where he is an instructor in the Dental Laboratory.

The city was ordered to move the city dump at a hearing in Pulaski Circuit Court on an indictment charging the city with maintaining a common nuisance. The indictment followed a number of complaints by persons living in the vicinity of the dump on Unity Hill.

J. H. Hussing, 58, manager of the Cumberland River Oil Company, has died at his home on North College Street. He was a leader in Somerset’s civic, business and religious life. He was born in Somerset in 1894 to the late Lewis Henry Hussing and America Rout Hussing.

He and Mrs. Thelma Smith Frank of Somerset were married in 1933.

Attorney Ben Smith was sworn in Monday to practice law before the U. S. Supreme Court.

Pupils from the class of Virginia Catron will give a piano recital June 4 in the Somerset High Auditorium.

Listen to the Lions Club’s Broom Sale over station WSFC on Thursday and Friday from 8 to 9 p,m. Buy a broom and help buy glasses for needy school children.

The Hillcrest Swimming Pool will open May 29. Students admitted for 25 cents, all others 40 cents. See Bill Sharpe for season tickets or call 57-W.

About three weeks ago Andy Mounce was fishing on the lake with little luck. He had tried about every bait in his tackle box.

He came across a metal beer can opener, tied it to his hook and began to troll.

He had a 12-inch bass on his line in short order.

To prove it was not a fluke catch, last week he took another bass with the same bait.

In 1933, Andy Mounce caught a 12-inch bass using a metal beer can opener tied it to his hook.

In 1933, locals could swim in the Hillcrest Swimming Pool for 40 cents, and students were charged 25 cents.