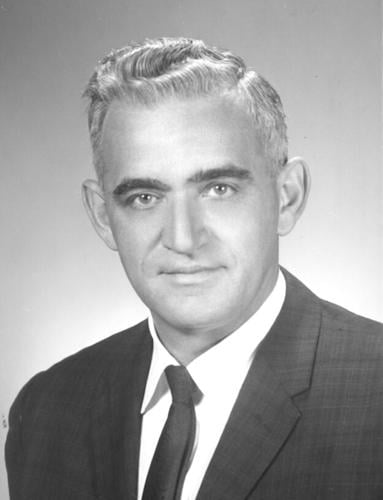 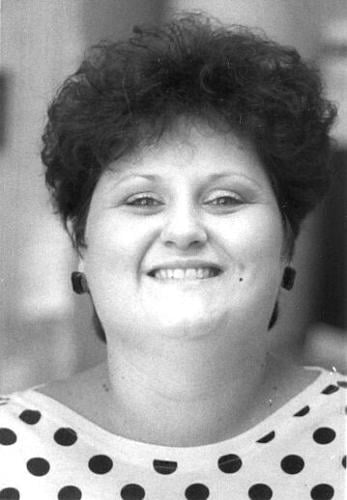 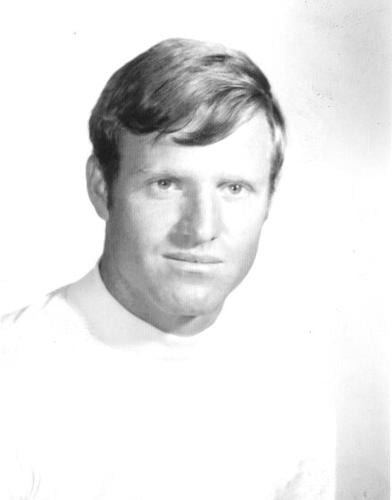 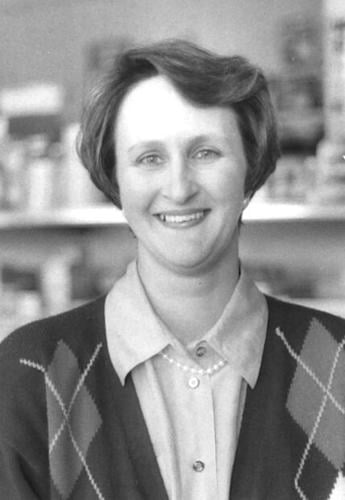 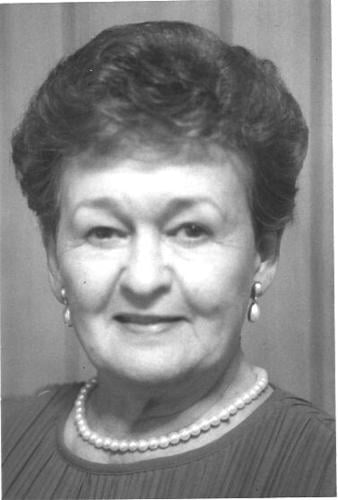 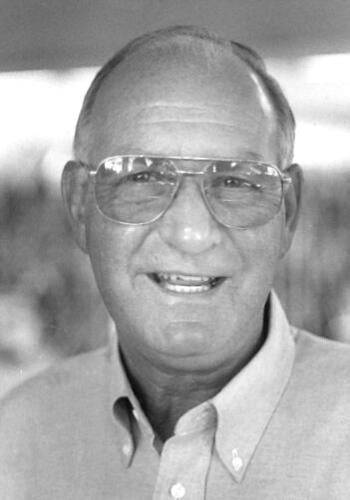 This weekend, we are turning our clocks back an hour, so we may as well turn the pages of our newspaper back too. Through the month of November, we’ll keep taking a look at what was happening in the news in the fall of 1952 – 70 years ago.

The town was basking in the success of its Halloween parade; tuberculosis was of great concern in Kentucky; and a local boy was reported injured in Korea.

Here’s what was newsworthy in Pulaski County this week in 1952, from the pages of the Nov. 6, 1952, Somerset Journal:

The annual Junior Chamber of Commerce Hallowe’en parade and contests, staged in downtown Somerset … attracted thousands. … The award for the most original costume, $3.00, went to Nancy Tomlinson, who represented Little Bo Peep. … The Hallowe’en celebration was one of the most enjoyable and successful ever held here.

A 62-year-old turnkey of Pulaski County Jail… is under a ten-year prison sentence after being convicted in Pulaski Circuit Court … of malicious shooting and wounding a jail inmate with intent to kill.

An allocation of 375 tons of steel for the construction of Pulaski County’s newest industry, Clopay Corporation, manufacturers of plastic drapery, has been approved. … The plant will be located on the Eva Taylor and Southern Railroad property on the Elihu Road south of Ferguson.

Tuesday 13,683 voters went to the polls in Pulaski County. Four years ago in the presidential race the vote was 11,393 in the county.

Somerset’s (U.S. Senator) John Sherman Cooper, Republican … swept through Pulaski County’s 65 precincts with a majority of 6,896. He carried normally Democratic Somerset by a majority of 1,174.

City patrolmen made 23 arrests during the past week. Seventeen of the defendants were charged with being publicly drunk, two with reckless driving, one with speeding, two with driving without an operator’s license, and one with driving under the influence of alcohol.

The 1952 Christmas Seal Sale will be conducted in Pulaski County by the Kentucky Tuberculosis Association from Nov. 17 to Dec. 25. … Dr. E. R. Gernert, Christmas Seal sale chairman for the state of Kentucky… said today, “Kentucky has the third highest TB death rate in the nation. Last year 1,017 persons died of the disease. We know there are 8,000 persons who have the disease in this state, and many others have TB without knowing it. … TB is one of the most complex and costly problems in Kentucky.”

The Defense Department has notified Mr. and Mrs. Bedford Greshaw, Rock Quarry Road, that their grandson, Sgt. Hiawatha A. Jones, was seriously wounded in action in Korea on Oct. 20. The 20-year-old… youth was struck by mortar fire, suffering wounds in the chest and head. It was the second time Sgt. Jones had been wounded in service. He was shot in a leg during a previous tour of duty in Korea. …. Jones, a former employee of Morton’s Clothing Store, Somerset, is the son of Rufus Jones who was killed in service during World War II. A former student of Dunbar High School, he enlisted in the Army in 1948 at the age of 16.

The importance of the Southern Railway System in the economic life of Somerset … was the subject of an address before the Rotary Club Tuesday night by L.M. Johnson, Southern dispatcher. … “(The railroad) has probably had more to do with the development of this town and surrounding territory, than any other one thing, and possibly, as much as all other things combined.”

A Friendship Flower Garden, sponsored by the Women of the Farm Bureau, has been started at the Pulaski County Park. They have requested … that anyone having any bulbs, roses, or plants that they would like to donate to call or send to the county agent’s office. … The agricultural class at the Nancy High School, under the direction of the class teacher, Mr. Bernard Burton, has offered to plant the flowers free of charge.

-Cpl. Arnold Lee Pence is home on a 21 day furlough. After his visit with his parents here, he will be sent to Korea.

-There will be a singing each fourth Sunday night of the month at the Delmer Nazarene Church. Anyone who can sing specials or in quartets are urged to come.

-There are several cases of chicken pox in this community. Those inflicted at the present time are Dickie Blankenship, Linda Mae Stevens, Elaine Poynter and Norma Jean McWilliams.

-Arthur Smiley and Lottie Messenger surprised their friends by getting married Oct. 21.

-Stanley parties are the order of the day. There have been three enjoyable ones within a week’s time.

Sports news of the week:

-Somerset’s Briar Jumpers riding on a crest of five consecutive wins have one of their hardest games of the season coming up Friday night when they meet Bell County High of Pineville at Clara Morrow Field. … Fortunately, Coach William Marshall Clark will have his eleven in good condition for the game. All came out of the Henry Clay game in Lexington last Friday with nothing worse than a few bruises.

This week’s advertisements from local businesses:

-Corder’s Jewelry Store on Public Square is advertising Bulova watches priced at $49 and Gothic rings for men at $19.50 and up.

Showing this week at Family Drive-In, The Virginia Theatre, and the Kentucky Theatre:

Recipe of the Week:

Baked potatoes are a treat any time if they have a dry, mealy texture. This happens if they are baked in a hot oven, and if they are pricked with fork upon removal from the oven to let the steam escape, said Miss Florence Imlay of the University of Kentucky.

Wash potatoes with a brush, then bake in hot oven, 450-500 degrees, for 40 minutes or until they are soft. Remove from oven and cut in halves lengthwise. Scoop out the inside, mash thoroughly and add other ingredients. Refill shells and bake 5 to 8 minutes in very hot oven, 500 degrees. For variety add any of the following to the potato mixture before refilling the shell: 1 well-beaten egg white; ½ c grated cheese, with a little held in reserve for sprinkling over the top; 1 T finely chopped pimento or green pepper; ½ c finely chopped cooked ham. Menu: Pork chops with apple dressing, stuffed baked potatoes, cooked carrots, perfection salad biscuits, butter and canned fruit sauce.