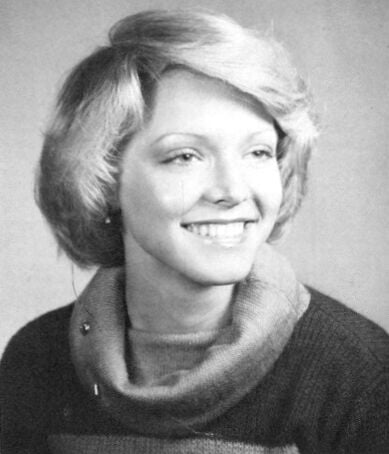 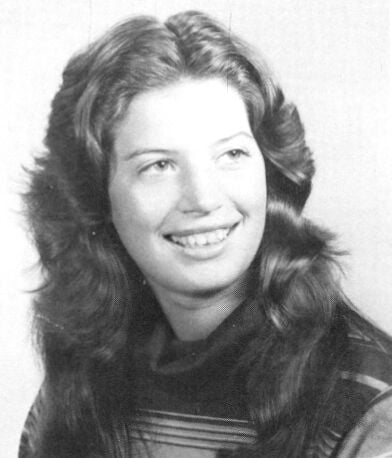 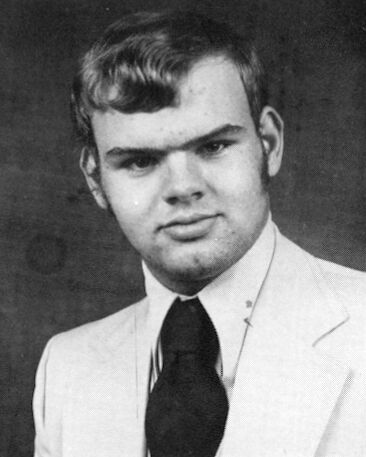 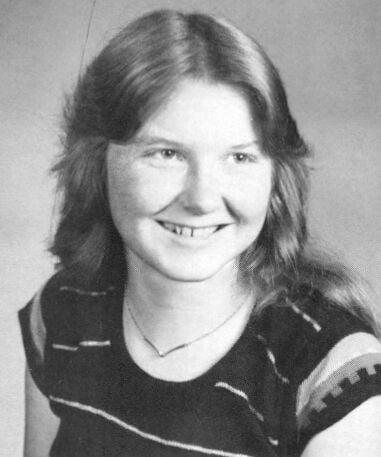 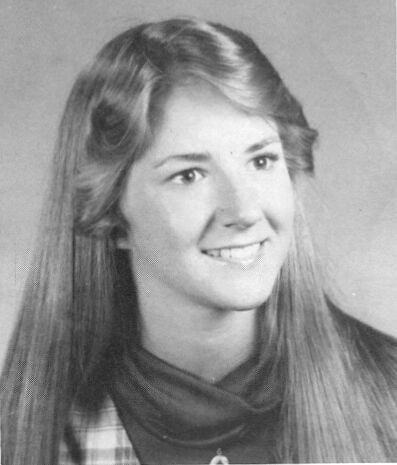 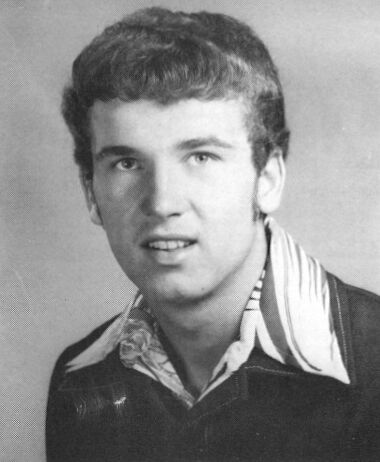 On to national tourney

Dunbar High School’s Trojans left yesterday by special bus for the national basketball tournament in Nashville following a gala homecoming here Monday in recognition of their victory in the state tournament at Frankfort.

Dunbar won the state title 51-50 over undefeated Paris Western, winner of 31 straight games during the season.

Coach T, L. Childs said he had heard that the teams from other states had plenty of height.

A parade, talks by Mayor A. A. Offutt and others, and a dinner in the school cafeteria marked the homecoming celebration.

The team was treated to a parade from the Imperial House on Stanford Road where they were met at 1:30 p.m. by cheering Dunbar students and Somerset residents.

Principal G. P. Wilson said it had originally been planned for the team to ride into town on a city fire truck, with the Somerset High Band leading the way, but the plans had to be cancelled due to rain.

Jack Fitzpatrick led Dunbar in scoring in the championship game with 15 points. He was named to the all-tournament team along with Bobby Newell.

Frances Phillippi, 8th grade student at Pulaski High, defeated 42 others to win the county spelling championship on Saturday. Frances spelled “approximate” and then “organization” , missed by the runner-up, Lucille Ard of the Mt. Zion School. First prize was $10 and second prize $5.

Local Selective Service Board No. 84 sent 18 men to Louisville for induction into the armed forces.

Coach Adolph Rupp of the University of Kentucky was the main speaker at the Annual Southeastern Kentucky Show and Sale of the Hereford Association held in Somerset. The Grand Champion bull was purchased by S. T. Noe of Stanford for $475.

Whitman’s, the best known, best liked box of candy in the world, only $2 for a one pound box at Tibbals Drug Store.

Starting this fall, persons with two years of college can teach in elementary schools in Kentucky.

State Trooper Don Wright of Burnside has been assigned to highway safety duties in Pulaski and 29 other counties.

Free cups of coffee each Saturday from 10 a.m.to 3 p,m, at Cundiff Appliance on the Public Square. “NO CARDS TO SIGN.”

John Lair’s original Renfro Valley Barn Dance will be presented on the stage of the Virginia Theatre on April 21. Adult admission 45 cents, children 12 and under free.

Pulaski County Sheriff’s deputies confiscated a 150-gallon whiskey still near Mintonville and arrested Uke Robinson in connection with the raid.

Matt Cvetic, who posed as a Communist for the F.B.I. for nine danger-filled years, will talk of Red treachery in lecture here sponsored by Kiwanis Club.

Several good prospects will be on the field when Somerset High baseball opens the season on Friday at Albany.

Pfc. Charles R. Ford of Owenton was recently awarded the Bronze Star Medal for heroic achievement as a member of an assault squad in Korea. He is a grandson of County Judge C. I. Ross and son of the former Grace Ross.

James McClung, manager of the Somerset Toppers, says Paul Burgess, an ex-Army hurler from Monticello, will be on the mound when the Toppers travel to Campbellsville Sunday for an exhibition game.

Somerset Lodge 238, Independent Order of Odd Fellows, will observe its 79th anniversary Friday night with a celebration at the Hotel Beecher.

Complete new living room now $198 at A. Goldenberg. (Currently a bar and soon to be an upscale restaurant across from courthouse. Goldenberg was widely known for high quality furniture and beautiful window displays.)