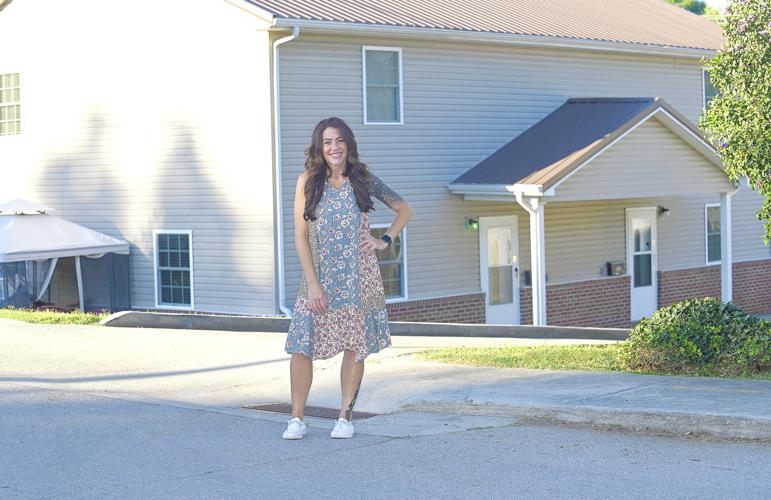 Somerset resident Charlie Crawford stands in front of her nearly opened ‘Mommy and Me’ sober living house earlier this month. 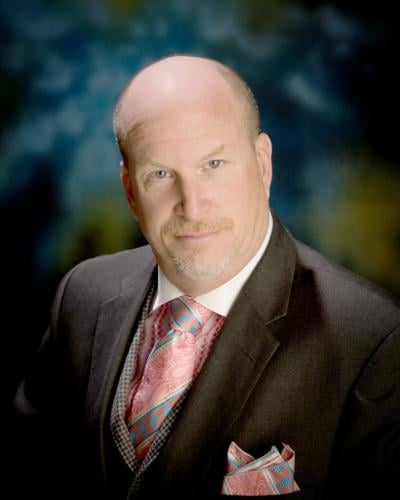 In the 1620’s, the term neighborhood described a community of people who live close together.

Over 400 years later, the make-up of our neighborhoods are changing. And that was put to the test during a recent Somerset City Council meeting.

In that recent council meeting, a concerned citizen brought up the fact that a third sober living home was being built in their neighborhood. The citizen claimed that the two existing sober living dwellings housed nearly 30 people and three sober living homes in a city block seemed excess.

I do somewhat understand their concerns, and I think it stems from the fact that most people want familiar surroundings and familiar neighbors. They want an environment where we know who our neighbors are. We want our kids and grandkids playing in the yard without the worries of unfamiliar people surrounding them.

I have limited knowledge on how sober living facilities function, but I do understand there is a greater need for them in today’s society. Recently, I was assigned to take a portrait of Charlie Crawford in front of her new sober living house she was starting up on N. Vine Street.

But my later conversation with Crawford I was truly amazed about her story and why she wanted to turn her profitable rental duplex into a sober living home. Her sober living home was unique that it catered to single moms and their dependent children.

As I talked to Crawford she was holding and feeding a 15-month-old girl who she had only met one day prior. Crawford explained to me that as more mothers entered her sober living home, they could all help out each other out with childcare as they progressed through their various stages of rehabilitation.

Crawford, herself, is a rehabilitated alcoholic with 16 years of sobriety. As a mother who has went through the process of addiction recovery, Crawford saw a need for her unique ‘Mommy and Me’ sober living facility.

Crawford, who works nonstop and is extremely active with her own children’s many daily activities, admitted that staying busy helped her fight away any temptations of a relapse.

While I listened to her talk to me about addiction and rehabilitation, while she was feeding french fries to a stranger’s young daughter, I was truly inspired by her compassion and commitment to the cause.

She didn’t have to turn her stress-free Airbnb rental duplex into a sober living facilities. But she did.

She didn’t have to start up a ‘Gofundme’ account to help purchase a van to transport her sober living residents to their various therapy sessions. But she did.

She didn’t have to take time away from her own family to care for an addicted stranger’s child. But she did.

If one person – like Charlie Crawford – and other organizations – like Lake Cumberland Recovery – would go to this extreme to help others recover from addiction, then who am I to complain if a sober living facility located next to my house?

Nobody said life was going to be easy or fair.

Although the definition of the word ‘neighborhood’ has not changed much over the past 400 years. The new look of neighborhoods has changed.

I feel beyond blessed that I have my health and a loving family around me, and no amount of sober living houses that might crop up around my home is ever going to take that away from me.

I welcome the opportunity to be a part of a neighborhood that is dedicated to helping others in need. And I hope that others will feel the same.

"I welcome the opportunity to be a part of a neighborhood that is dedicated to helping others in need. And I hope that others will feel the same."