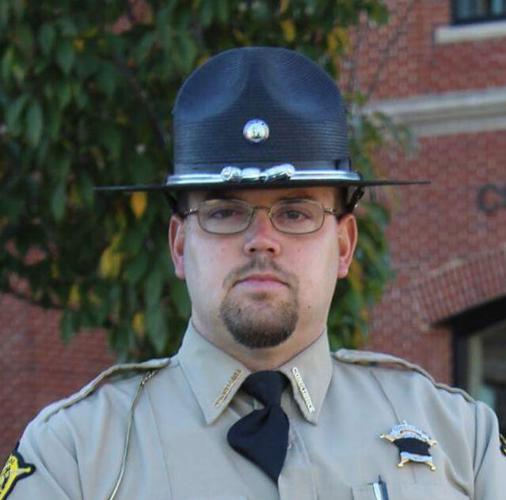 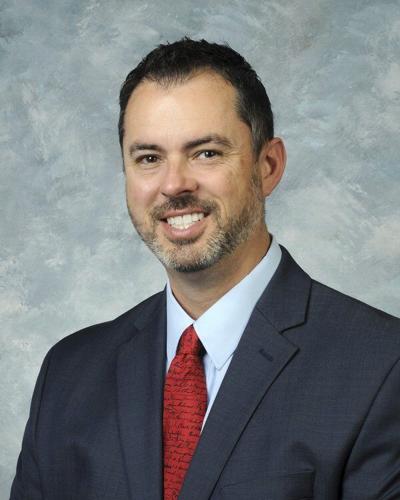 A bill has passed the Kentucky House that would require all constables elected after the current election to undergo the same 20-week certification course that other members of law enforcement take. And while the aim is to ensure that constables are properly trained to keep themselves and members of the public safe, one Pulaski constable thinks that the full 20-week course may be too much for an unpaid elected position.

The bill, HB 239, was passed Monday by the House on a 59-38 vote. It will now go onto the Senate, where that body can choose whether to pass the bill.

Pulaski Representative Shane Baker said he was one of those who voted in favor of the bill.

“The main reason for requiring certification and training is to ensure the safety of the constable as well as those people that they interact with,” Baker said.

“I have no knowledge of law enforcement, and if I suddenly won an election to serve as a constable, I’m not equipped or prepared to do that job. I think it’s best for everyone if they have the opportunity to do that training,” he said.

Pulaski District 1 Constable Danny Weddle agrees that some training should be required – and that there should be more training than constables currently get.

“I’m in favor of the training. I don’t really necessarily think that it needs to be 20 weeks,” Weddle said.

That’s because constables earn no salary for their job, and that most constables have a “first job” – a money-earning job – they do on top of the unpaid constable’s job.

“And if you go through a 20-week police training academy, there’s really no benefit to being a constable, because you have the right to go to a [law enforcement] department,” Weddle points out.

It’s true, however, that many people who run for constable are either retired from or worked with a law enforcement agency to begin with, such as Weddle, who was a deputy sheriff under Todd Wood before becoming a constable.

Plus, both Weddle and Baker noted that sheriffs, another elected official, also have no current requirements to take that same 20-week training.

Baker said that most of the sheriffs he has spoken with said they are willing to take the training too if necessary, but that most also have already completed it due to coming from a previous law enforcement background.

Weddle said there are a handful of sheriffs around the state that have not completed that training.

He said he felt like if the position of constable requires the 20-week training, then there should be a requirement for sheriffs as well.

The constable’s bill would only require constables to complete that 20-week training before they can make arrests or conduct traffic stops. It would still allow constables to perform some duties such as serving court papers, directing traffic or providing funeral escorts without the training.

While Weddle said a lot of his duties fall under that second category, he still needs the ability to make arrests when needed, and he doesn’t feel it would be safe for constables to be limited from making arrests.

“I’ve run into several issues just by serving papers where I’ve had to arrest an individual because they’re irate over the paper that I bring them,” Weddle said. “If you don’t have that power, you’re carrying a badge and dressed as an officer, but you don’t have any arrest powers. So that’s going to be bad on the officers and to the constables.”

For that reason, Weddle said he does want to see a bill that requires more training than constables get now, plus requiring continuing education throughout the constable’s term.

Right now, the only training provided is through the Kentucky Constable Association, and that is once every four years – a three-day training that is held at the beginning of a newly-elected constable’s term.

The bill is similar to one passed by the House last year, which did not go on to be approved by the Senate. Baker noted that during last year’s discussion, one of the incidents that was discussed was one that occurred here in Pulaski.

District 5 Constable Michael “Wally” Wallace is currently serving an 11-year prison sentence after being found by a federal jury of Conspiracy Against Civil Rights and Possession with Intent to Distribute Methamphetamine.

He was on trial with fellow constable, District 4’s Gary Baldock, who was also found guilty. Baldock was awaiting sentencing on that and a separate charge of Attempted Murder when he passed away last August.

Both men were accused of falsely arresting and planting evidence on suspects to earn them higher sentences.

Baker said their case was a “concern for a number of people,” when looking at the bill last year.

Weddle, too, said he thought that case had something to do with the creation of the bill.

“But there’s bad in every profession. You can’t hold us all accountable for what just a few does,” Weddle said.

Linda Jones, 69, of Eubank, passed away Sunday, May 15, 2022. Arrangements are pending and will be announced later by Morris & Hislope Funeral Home. Condolences may be expressed to the family at: www.morrisandhislope.com.