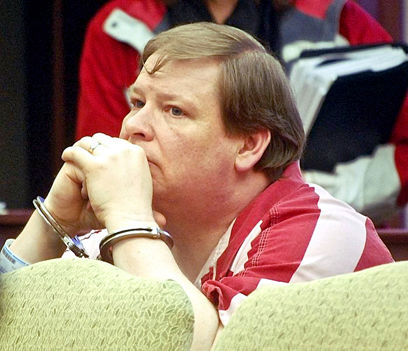 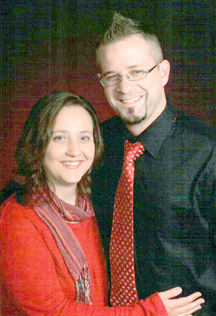 Mike and Angela Hockensmith were murdered at their Danville pawn shop in September 2013.

Mike and Angela Hockensmith were murdered at their Danville pawn shop in September 2013.

The saga of a Burnside pastor accused of a triple murder inside a Danville pawn shop may be nearing the end, as Kenneth Allen Keith, 51, pleaded guilty to charges connected with the crime on Friday.

The Hockensmiths’ two children, a 9-year-old son and 14-month-old daughter were inside the shop when the crime occurred in September 2013. According to reports, the children hid in a store closet and escaped unharmed. The 9-year-old called 911 to report the shooting.

Keith, who at the time was the pastor of Main Street Baptist Church in Burnside and owner of Gold Rush Gold Buyers in Somerset, was arrested more than two weeks after the shootings. Danville Police said at the time that witnesses reported a man similar in appearance to Keith in the area when the murders occurred.

Keith’s agreement included pleading guilty to three counts of murder in exchange for a sentence of life without parole. If the case had gone to trial, Keith was facing a possible death sentence.

According to the Herald-Leader, Keith also pleaded guilty to the robbery and burglary of the ABC Gold, Games and More pawn shop. Each of count carries a 20-year sentence, to be served concurrently with the life sentence.

An amount of cash was taken from the store during the crime. As part of the plea agreement, the Herald-Leader reported that $65,000 of that money will be paid to the Smith estate, while $36,948 which had been seized by police from Gold Rush Gold Buyers will go to Keith’s wife, Tracy Keith, due to a ledger entry showing the money belonged to her.

The plea in the criminal case does not resolve two civil cases in which family members of the Hockensmiths are suing Keith. Those cases are listed as still being active in Boyle County Circuit Court.