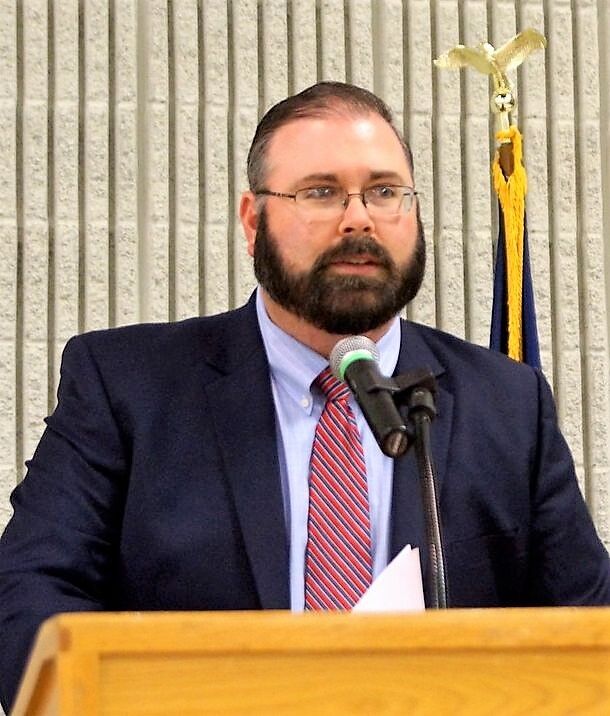 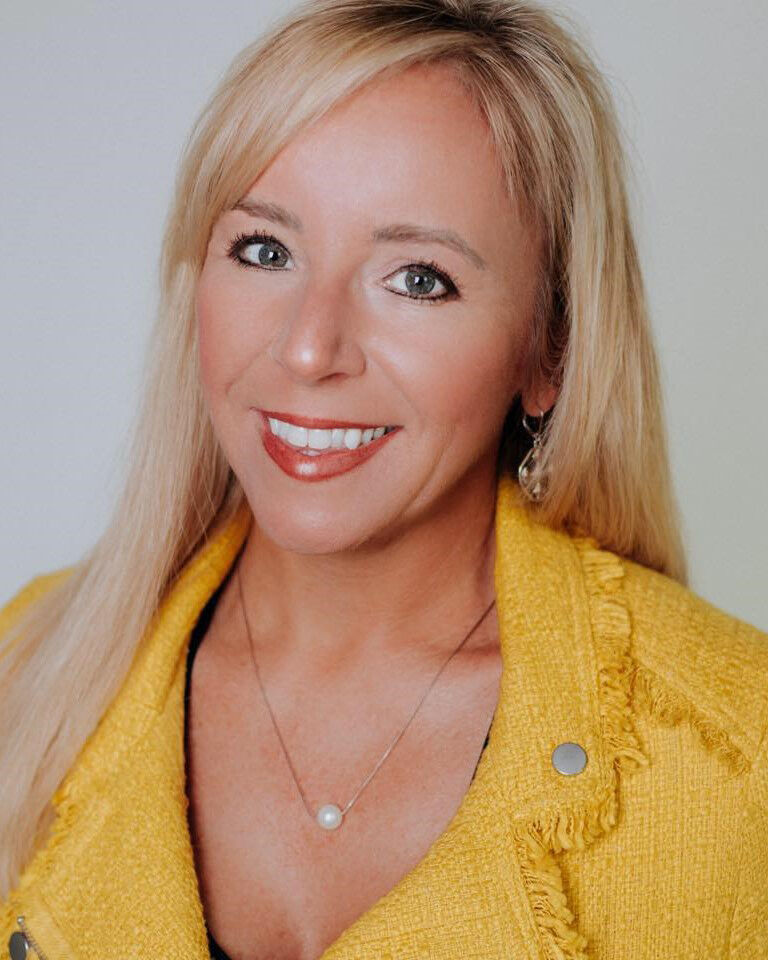 After the turbulence of the previous year, 2021 was something of a bounce-back year for local businesses and industries. But that doesn’t mean it was without its own challenges.

“Overall, it’s been a really good year for our business community,” said Bobby Clue, Executive Director of the Somerset-Pulaski County Chamber of Commerce. “Retail sales nationwide are up over 8.5 percent over 2020. So those are really strong numbers to come back from (the effects of COVID-related shutdowns and ramifications).”

There is still a lot of uncertainty, however — and a lot of issues that businesses are still facing. They’re no secrets — virtually everyone has heard of workforce shortages or supply-chain disruptions, if not directly in their line of work than in the headlines. But they’re definitely the biggest thorns in the side of the business community that Clue has run across.

In his role with the Chamber, Clue keeps his finger on the pulse of the local business community. The Chamber offers resources and assistance to businesses in their efforts to grow and thrive and find a footing here in the area, and so Clue and all those involved with the Chamber make it their business to know what obstacles entrepreneurs face. If finding the employees to do the job is 2021’s chief problem to overcome, getting all of the necessary supplies and merchandise from Point A to Point B is easily second on the list.

For example, anyone working on a project that required wood this past summer encountered those supply chain difficulties. “There were certain types of lumber and material that you used for building a house that were almost impossible to get,” said Clue. “Things that are manufactured overseas that are traditionally shipped here, that process has slowed down dramatically. You can’t turn that on again overnight. It takes quite a while to get that engine running again.”

Inflation is the third hit businesses have taken in 2021. “We’ve seen roughly a 15 percent increase in cost of living, and I don’t think everybody’s making 15 percent more,” said Clue. “Those numbers are a little out of order right now.”

It’s not all doom-and-gloom, however. Clue’s voice lights up when you ask about the year’s success stories. While he can’t share too many specific examples, which the Chamber’s own awards banquet coming up to honor those that thrived in 2021, he did have a few names in mind, such as the Somerset Lowe’s hardware and home goods store.

“This is a top 25 Lowe’s in the nation,” he said. “This store was built as a $40 million a year store, and they’re going to top $80 million in sales this year. I think we’ve had a lot of good success stories.”

Clue also pointed to the SKYHope women’s recovery center and the achievements of SPEDA (Somerset-Pulaski Economic Development Authority) as examples of those success stories — “(SPEDA President and CEO) Chris Girdler and all he’s done with the economic development authority is nothing short of a miracle,” said Clue. “I think it’s the best economic development (organization) in the state of Kentucky, and at one point (before SPEDA), we were probably classified as the worst.”

The development of downtown Somerset is also something to cheer. Clue recalled where the heart of the community was when the Chamber first moved its offices there four years ago to where it is now, with new restaurants and stores and the Farmer’s Market, as well as the plans for the new-look Virginia Cinema, and lots of artistic and cultural opportunities that help paint the community in a better light.

“There are a lot of things I classify as ‘After 5’ businesses. We have more stuff to do after 5 p.m.,” said Clue. “It complements what a successful downtown is.”

Certainly, in Pulaski County, tourism is big business, and Michelle Allen, executive director of the Somerset-Pulaski County Convention and Visitors Bureau, said that business was good in 2021. Official numbers for the year aren’t complete, but she could say that for the summer, economic impact numbers were higher than in 2019, the area’s best year ever at $126 million — and chances are good that 2021 will be close to that level of success, if not greater.

“The year that was (2021) was very good for Somerset, Pulaski County, the whole Lake Cumberland region,” said Allen. “Folks were finally realizing they wanted to get out. They’d heard about us, and came to us before the first time, and decided they wanted to come again.”

One thing that could push 2021 over the top as far as tourism impact is what the county saw toward the end of the year. The summer is Pulaski’s time to shine, and the winter is usually the off-season, but activities like those at Bear Wallow Farm and Christmas Island in Burnside brought more people in this time of year, at the very least for day trips — which still means pumping money into the local economy, noted Allen.

“It’s a little different, to have folks coming to see us this time of year,” said Allen, “but having new attractions really boosts the area up.”

Clue said that he expects retail to be “cautiously optimistic” in the first quarter of 2022, but believes that coming out of the Christmas holiday, the area will see strong growth and purchasing power by consumers. Retail took the same approach coming into 2021, and it was a “banner year,” said Clue. Helping that cause will be the industrial gains Pulaski County has made in bringing in big companies that may serve as magnets — and possibly alleviate the ongoing workforce woes.

“(Businesses) will have to cast a wider net and make a compelling argument why people should come here,” said Clue, “but with things like AppHarvest and the new (Horse Soldier Bourbon) distillery, we’re becoming a very attractive destination for people who want to come here to work and live.”

Robert S Combs Jr, 64, of Somerset KY passed from this life on January 22,2022 at UK Medical Center. Robert was born May 3,1957 in Hazard, KY. He is survived by daughter Samatha Combs and granddaughter Charlie Combs of Somerset KY. Mother Launa Combs of Somerset, KY. Sister and Brother-in-la…

Carl Kelly McKenzie, age 77, passed away on Sunday, January 23, 2022, at Georgetown Community Hospital in Georgetown, Kentucky. He was born in Meridian, Mississippi, on September 3, 1944, to the late Carl Vernon McKenzie and Mildred Gertrude McKenzie, née Meier. Carl and his wife Betty, both…