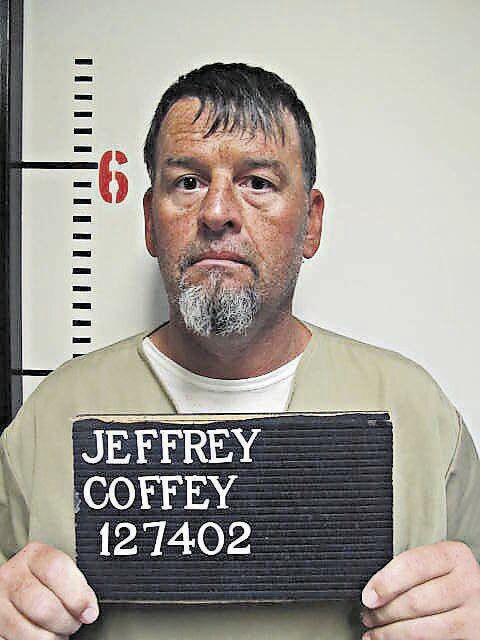 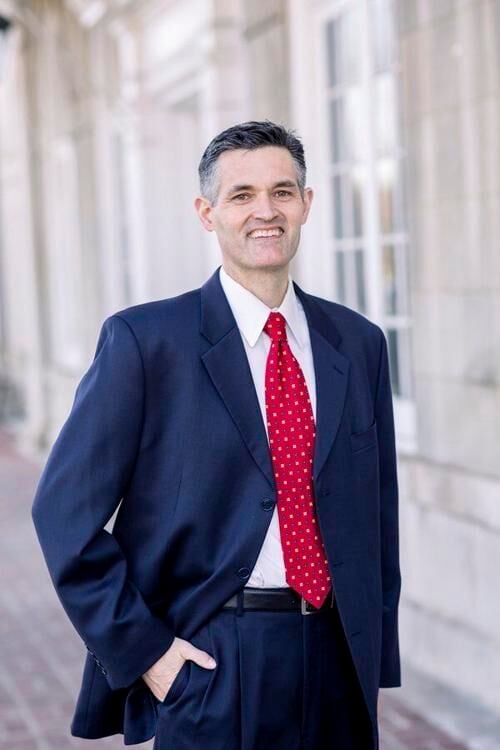 A year ago this month, Coffey — sentenced in 1997 to life without the possibility of parole for 25 years for the August 1995 murders of teenagers Taiann Wilson and Matthew Coomer — went before the parole board for his first eligibility hearing.

Not only was his petition denied — in the wake of victim impact statements from family members and petitions that garnered some 10,000 signatures — but the board also recommended that Coffey serve out the rest of his life sentence for the murders. He is currently lodged at the Lee Adjustment Center in Beattyville.

But prosecutors across the commonwealth were blindsided last month by news that the parole board had issued a new directive that offenders with life sentences can no longer be issued a "serve out" during their first parole hearing. The rule expressly prohibits "serve outs" and defers parole eligibility at that initial hearing for no longer than 120 months, or 10 years. It retroactively was applied to 45 inmates in Kentucky, including Coffey.

In the complaint, Dalton argues that the parole board's rule change violates Section 26A of the Kentucky Constitution as amended effective November 3, 2020, through what is commonly known as "Marsy's Law." The amendment states, in part, that "victims shall have the reasonable right, upon request, to timely notice of all proceedings and to be heard in any proceeding involving a release, plea, sentencing, or in consideration of any pardon, commutation of sentence, granting of a reprieve, or other matter involving the right of a victim…"

Dalton noted that the parole board voted to change its own regulations after meeting in closed session on January 19 of this year. Inmates were notified by letter, with Coffey's dated March 25 for a conversion effective April 1. Prosecutors like Dalton learned of the change some six weeks later just before the news was reported by media and were left scrambling to notify victims' families.

"To this day, no member or agent of the Kentucky Parole Board has contacted the victims," Dalton wrote.

The commonwealth's attorney is asking the court to find that the parole board's actions violated both the Kentucky Constitution and state law KRS 13A.130 and in turn, issue a permanent injunction to keep the rule change from being implemented. The complaint specifically asks that Coffey's parole status be returned to "serve out."

On Aug. 31, 1995, Coffey — then 25 years old — shot and killed Matthew, 17, in the chest and then proceeded to stab Taiann, 15, well over 100 times before leaving her lying in the House Fork Creek near Tick Ridge in western Pulaski County.

Coffey was arrested 11 days later and blood evidence — and an eventual confession — assured he would be convicted. Instead of the death penalty, Coffey received a life sentence.