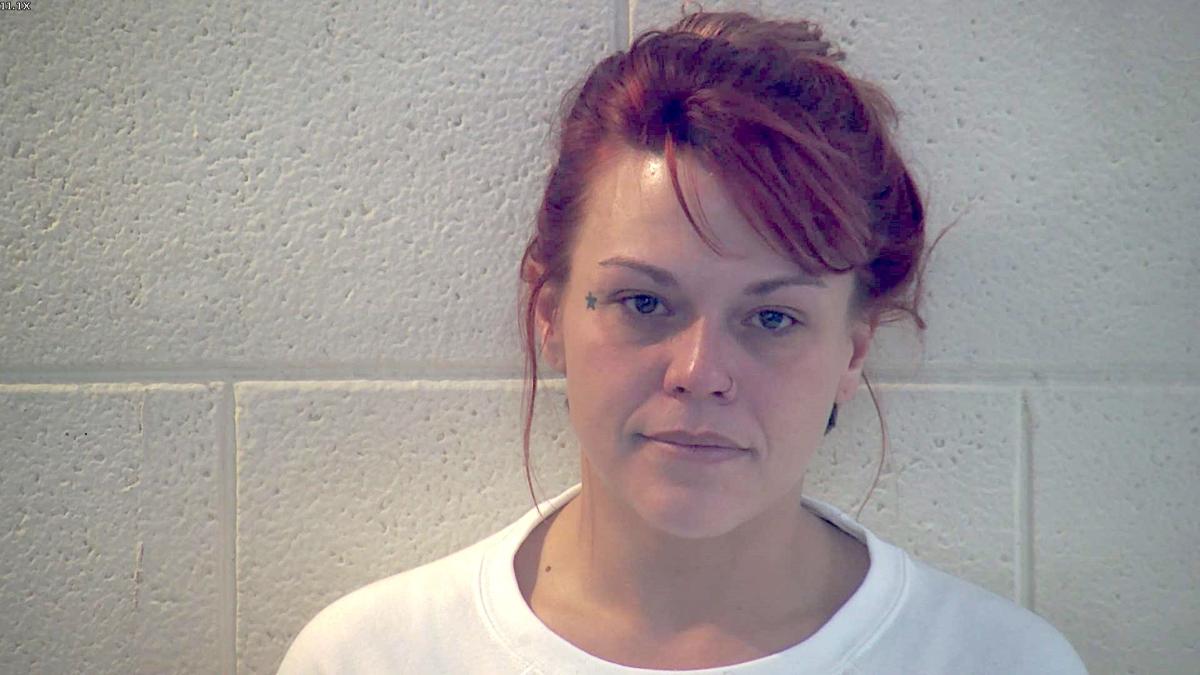 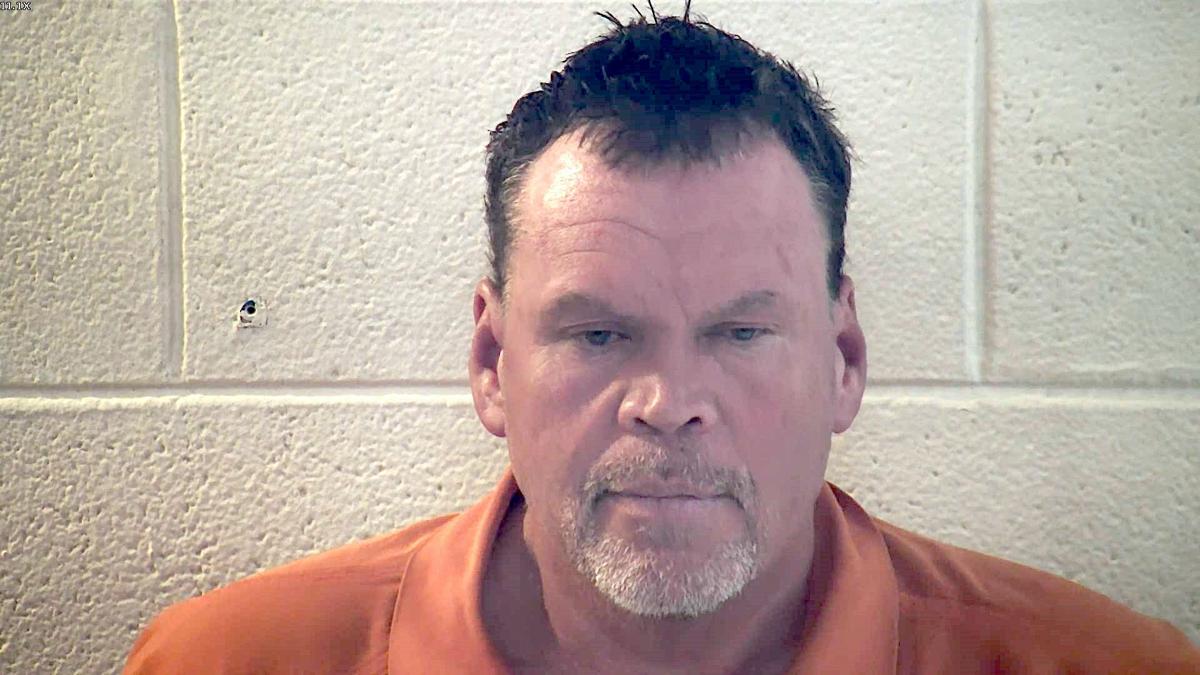 The cases against two individuals accused of selling drugs out of their home had two very different outcomes in Pulaski Circuit Court Thursday.

Franklin Lee Baltimore, 51, and Britnie Nicole Melendez also known as Ausscena or Auzcena Perez Santos, 28, both of Somerset, were arrested January 30 on charges including first-degree Trafficking in Controlled Substance (more than 2 grams methamphetamine) and Trafficking in Marijuana (8 oz to 5 LBS).

District 5 Constable Mike Wallace reported at the time that he obtained a search warrant for their home on Maple Grove Drive where quantities of crystal methamphetamine, marijuana, guns and cash were found. Through the investigation and having Melendez fingerprinted, Constable Wallace learned that she was wanted in four different states for multiple felony warrants. He reported that U.S. Immigration and Customs Enforcement (ICE) placed a holder on her as well.

Both appeared before Pulaski Circuit Judge Jeffrey Burdette Thursday morning to have their cases resolved through the Rocket Docket, a program for which eligible defendants can bypass the grand jury process.

Melendez/Santos appeared first, and had been offered a year for Possession of a Controlled Substance (amended down from trafficking). However, Assistant County Attorney Kenton Lanham informed Judge Burdette that he had just been informed that she would be rejecting the deal — sending the case on to the Pulaski County Grand Jury.

When Baltimore's turn came, he pleaded guilty to first-degree Trafficking in a Controlled Substance, Possession of a Handgun by a Convicted Felon and Possession of a Firearm by a Convicted Felon in exchange for a three-year sentence (three years served concurrently on each count). He also agreed to forfeit the cash and two firearms seized during the initial search. At Baltimore's request, Judge Burdette imposed sentence immediately without scheduling a second hearing pending pre-sentence investigation.