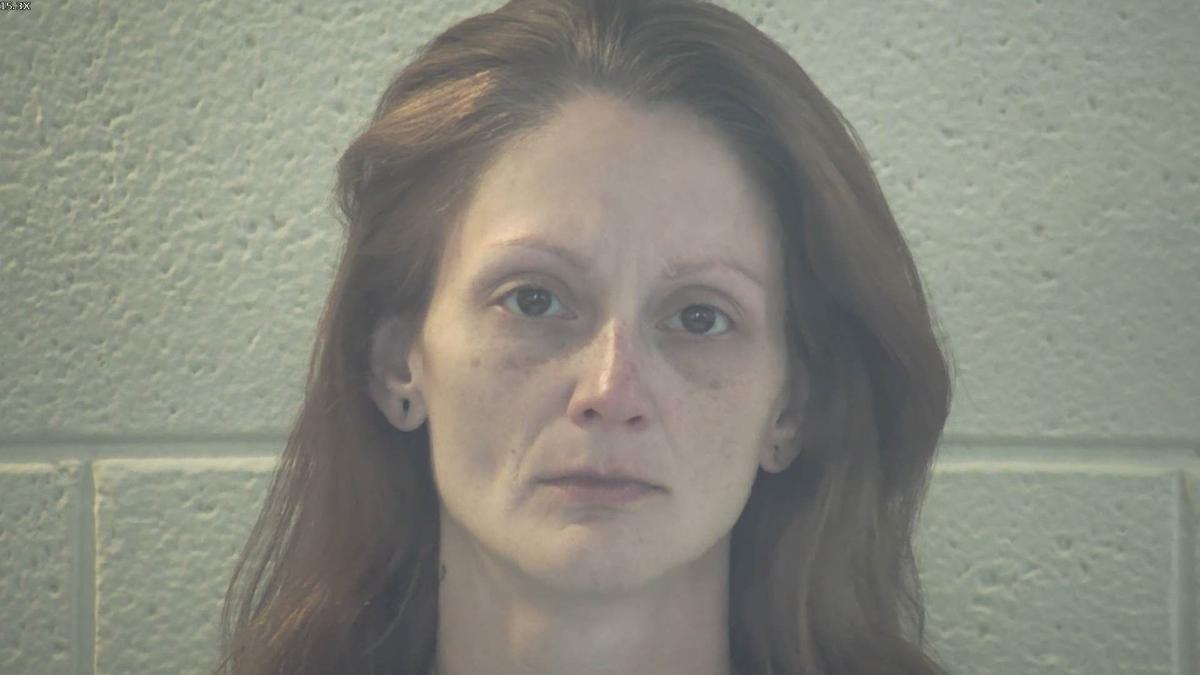 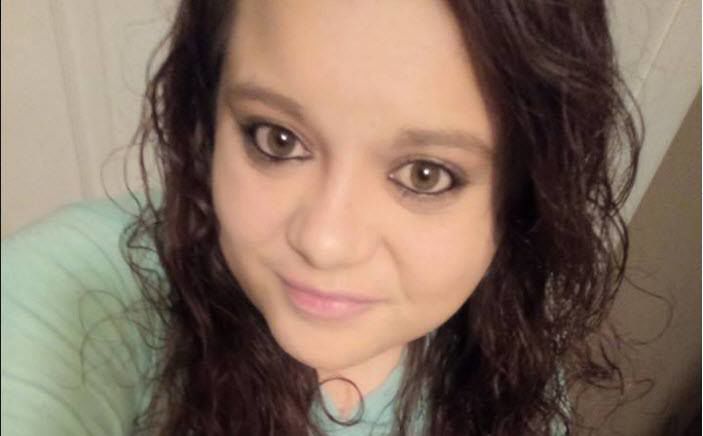 Somerset resident Danelle N. Powell, 33, has been arrested for murder in connection to the disappearance of LeeAnna Brumley, and the Pulaski County Sheriff’s Office says more suspects may be charged after the case is presented to the Grand Jury.

Brumley, who was 25 years old, has been missing since May 22.

At a Thursday press conference, PCSO detective and lead investigator Lt. Bobby Jones said they believe Brumley was killed on that date.

No motive has been released.

PCSO officials said the members of the Major Crimes Task Force searched a field off of Charter Oaks Road near Science Hill. During that search, several human bones were found. Those remains have been sent to the state Medical Examiner’s Office for identification. However, officials believe they are the remains of Brumley.

As part of the investigation, officials also searched an area off of Anderson Valley Lane in Science Hill.

In describing the circumstances surrounding Brumley’s disappearance and death, Jones stated that both Brumley and Powell had been staying at the residence of Gerald Avalon Hendricks, 53, of Science Hill.

“At some point, LeeAnna Brumley was led away from that residence, led to a rural area in northern Pulaski county. The information that we got [was] that she was shot, and then struck in the head with a hatchet, and then burned,” Lt. Jones said.

“It was brutal circumstance that she went through.”

Jones said also that they believe she was killed at one location and her body transported to a second location – the area where human remains were found.

“She was burned in two different locations,” Jones said.

Hendricks is currently incarcerated under Rape and Kidnapping charges that are unrelated to this case.

Previously, PCSO announced they were seeking Corky L. Hendricks, 39, also of Science Hill and a relative of Gerald Avalon Hendricks, in connection with Brumley’s disappearance. He is currently lodged in the Pulaski County Detention Center on charges unrelated to the Brumley case, including charges of Cultivating Marijuana and Possession of a Handgun by a Convicted Felon.

Lt. Jones said that he expected, once the case was presented to a Grand Jury, both Hendricks men will face charges in the Brumley case.

Brumley was reported missing by her mother on June 4. Sheriff Greg Speck said that PCSO assigned the missing persons case to the Pulaski County Major Crimes Task Force within 48 hours.

Jones said there were several indications that Brumley had met with foul play.

“She was a social butterfly. She was on social media all the time. That stopped. She stopped seeing her children … and some of the texts that came in were disturbing, so that’s the reason we looked into it.”

Speck and Jones thanked the other members of the Major Crimes Task Force (Somerset Police Department, Kentucky State Police and Burnside Police Department), as well as the U.S. Marshals Service, which assisted with Powell’s arrest.

Powell was located Thursday morning in an apartment on West Columbia Street in Somerset.

PCSO also thanked Cajun Coastal Search and Rescue from Louisiana, who assisted in the search for evidence of the Charter Oaks Road area.

According to PCDC records, Powell is scheduled for an appearance this morning in Pulaski District Court.

Lt. Jones and Major Jeff Hancock said they still welcome any information provided by the public connected to Brumley's case. They can contact PCSO at 606-678-5145 or their local law enforcement agency.