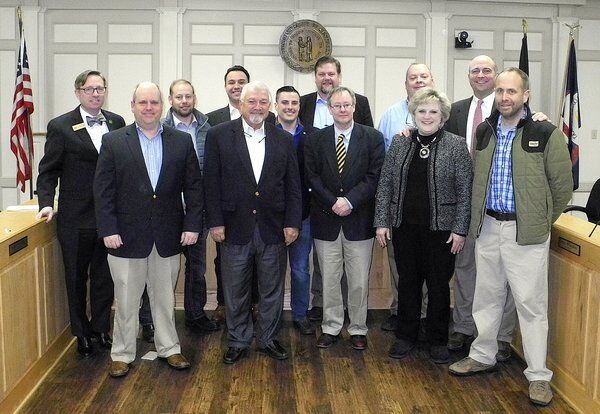 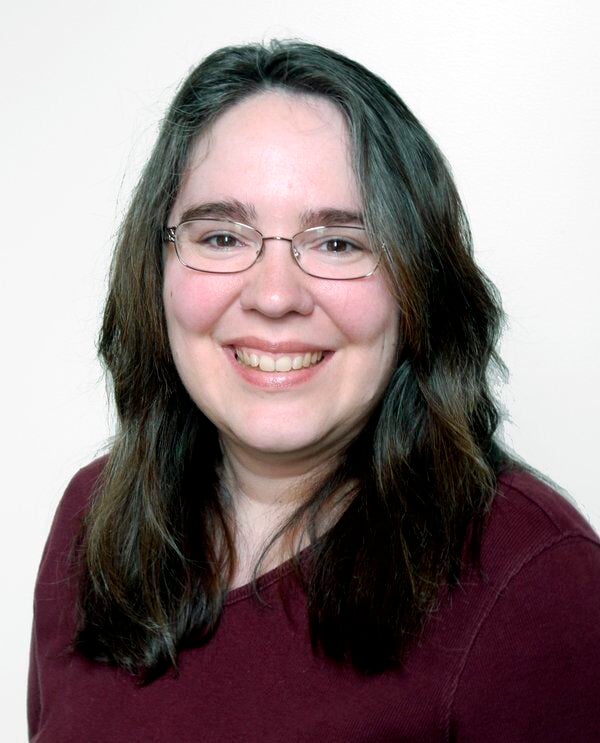 To say I knew Dr. Michael Hail would somewhat misstate the facts -- something we in the news business strive to avoid.

Though he was better known perhaps for his years of service to the Somerset Independent Board of Education, my few encounters with Dr. Hail came through my brief coverage of the Somerset Pulaski County Development Foundation, for which he chaired the board of directors.

My reporting began three years ago when the Foundation had run afoul of Pulaski County Fiscal Court, whose members wanted more transparency from an agency which had operated mostly independently for nearly 50 years. Judge-Executive Steve Kelley had already announced his campaign to revamp the Foundation -- an effort with the City of Somerset which would ultimately lead to the launch of the new Somerset Pulaski Economic Development Authority, better known as SPEDA.

Tensions were high, and I didn't quite know what to expect as I walked into my first Foundation meeting one sunny day in May 2017. It never helps when a reporter is trying to cover something which hasn't been covered before -- or at least in this case, hadn't been covered regularly in several years. You can be looked at with mistrust and disdain, as someone who's only interested for the controversy.

But to my surprise and delight, I was greeted warmly. First by Judge Kelley, whom I did know through my coverage of Fiscal Court. Then by Dr. Hail, who handed me his card and urged me to call should I have questions when writing my article. As I wrote in that article, judging from the discussion in that meeting, one would have hardly guessed that anything was amiss between the Foundation and county government.

Dr. Hail's graciousness to me continued as the Foundation eventually gave way to SPEDA. Nearly two years later, in March 2019, the Foundation and SPEDA boards met together for the first and final time as they worked toward transition. It would be the last time I spoke with Dr. Hail.

To learn of his passing mere minutes before I walked to the Energy Center Thursday afternoon to cover a SPEDA meeting was jarring to say the least. I said nothing to the board, partly because it hadn't been confirmed at that point but mostly because I didn't want to believe it. I didn't want to think that someone I, well, knew could have been lost so suddenly.

Again, I didn't know Dr. Hail well but I'll remember him fondly as a soft-spoken, dignified, courteous man whose leadership set a kinder tone for what could have been a contentious transition between economic powers. Leadership that was continuing with Somerset Independent Schools and could have gone on in countless capacities for years to come. My sincere sympathies are with his family and friends -- all those who knew him well.

JANIE SLAVEN is a Commonwealth Journal Staff Writer. Reach her at jslaven@somerset-kentucky.com.