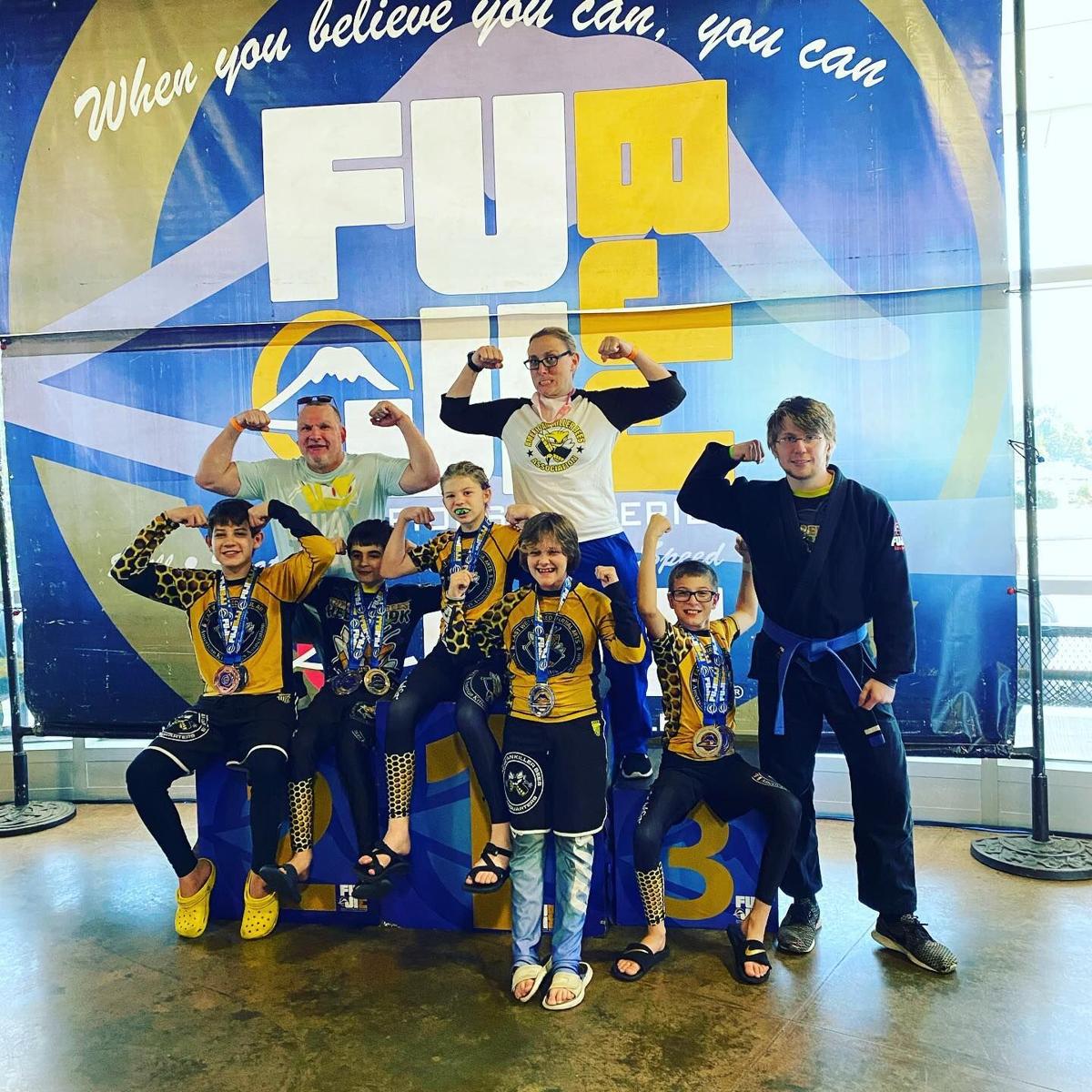 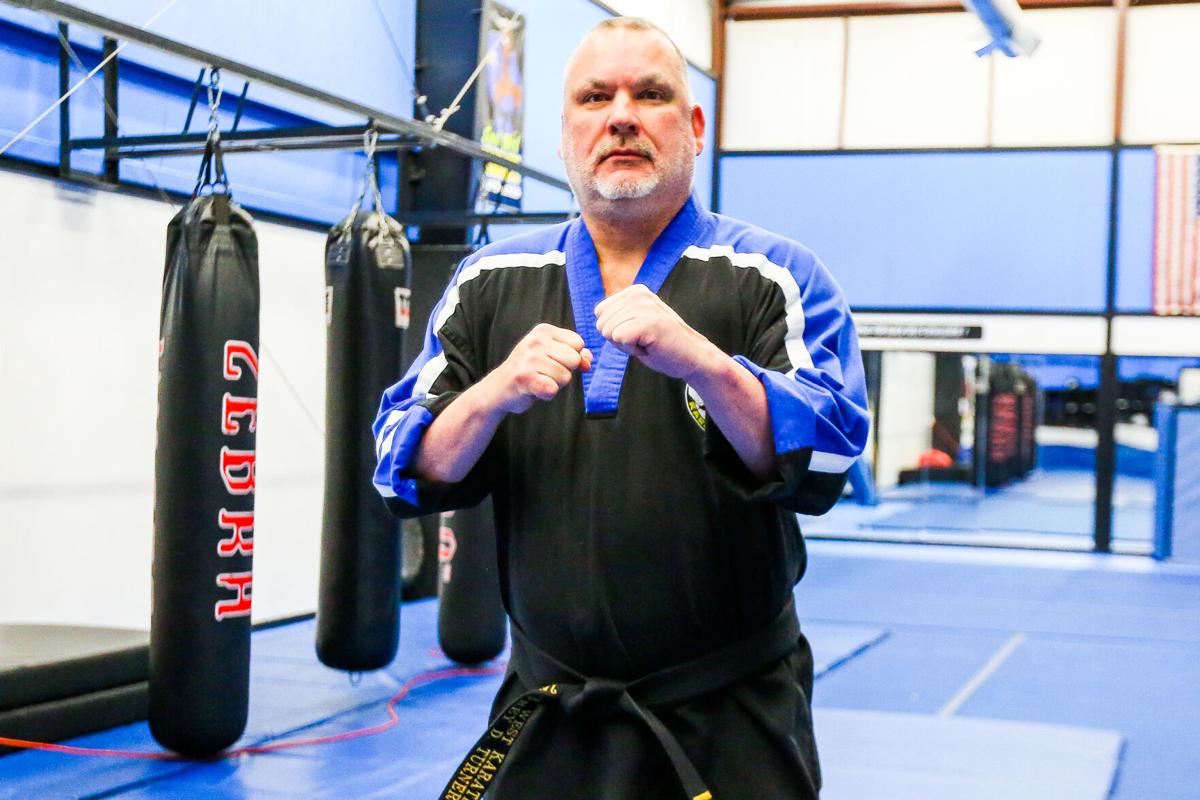 Like so many other activities this year, COVID-19 interfered with the men and women, girls and boys training for martial arts competitions through East West Karate.

And Master Jeff Turner couldn’t have been more proud of them.

The tournament in question was the FUJI BJJ (Brazilian Jiu-Jitsu grappling) Kentucky Championships held at the Corvette Museum in Bowling Green.

“It was really our first tournament back after the COVID shutdown, and we wanted to get the kids out there and give them a chance to compete, and kind of get back to some normal life,” Turner said. “We had a great tournament. Really good.”

They won several divisions, some in multiple divisions. Competitor highlights include Emma Pyles, 12, who went 6-0 for the day, Turner said. She took gold in both Gi and No Gi divisions.

Gi is the traditional clothing worn in Brazilian Jiu-Jitsu grappling competitions. The difference in divisions mean that in Gi matches competitors must wear the Gi – an outfit with more ways for opponents to grip each other – while they can wear t-shirts and shorts in No Gi divisions.

There was also Joseph Diehl, who had never competed in a FUJI tournament before and who took gold in No Gi and bronze in Gi.

Also, Hayden Dyche who got gold in No Gi, Turner said.

Most of the team came from the London school, while some came from the Somerset location. The Monticello location is practically brand new, and while no one there was ready to compete this time, Turner said he expected to have a few youngsters and adults who will do well after they get some training under their belts.

“We didn’t feel they were ready. We’d only been open five weeks. We got open, and then COVID shut us down for three months,” Turner said.

“We literally got them open in February, and we got closed down in March.”

Each school has their own kind of atmosphere. Turner said that the London school has a lot of focus on being competitive, since that area has a strong focus on sporting events overall.

Somerset, meanwhile, has been focusing on its after school programs – and rebuilding that since COVID shut down the schools in March.

The lock-down KO’ed that after school program, and also ate into the summer camp that the school usually holds.

“COVID was horrible to us this year,” Turner said. “People were very, very concerned about health and well being, so I think it slowed things down. But we’ve come back very strong.”

Part of trying to adapt to the times included running a “virtual academy” for school kids, lasting about seven weeks.

“We’re just like school. To me, in-person learning in martial arts is just as important as having your teacher there. We did the video thing for martial arts, and we tried to correct through Zoom and different things, but it’s still not the same as being in class and having that personal relationship.”

The Somerset school was the first of the three to open under Turner, with Turner taking over for his former instructor around 30 years ago.

Then, he took over the London school. “To tell the truth, its probably been open close to 30 years as well, under different instructors,” he said.

And though he has had previous ties to Monticello, Turner is just now getting that school off and running.

The schools have a martial arts training that is Tae Kwon Do based. They also have a Muay Tai (kickboxing), and their after school programs focus on Brazilian Jiu-Jitsu. They also teach weaponry, Turner added.

Turner is the owner of the business, with his wife, Evva Turner, leading as chief instructor.

Assistant instructors are Eddie Burchfield, Austin Hicks, Jordan Burdine, and Turner said that all of the instructors rotate around the schools so they get to know all the students at each place.

The schools also sometimes hold cross-training events where the students get together as well.

Spots are available for anyone who wants to participate, children and adults alike. Turner said that classes are separated by rank and age, which helps to keep the class sizes small. They run classes for children as young as 3 and 4 years old.