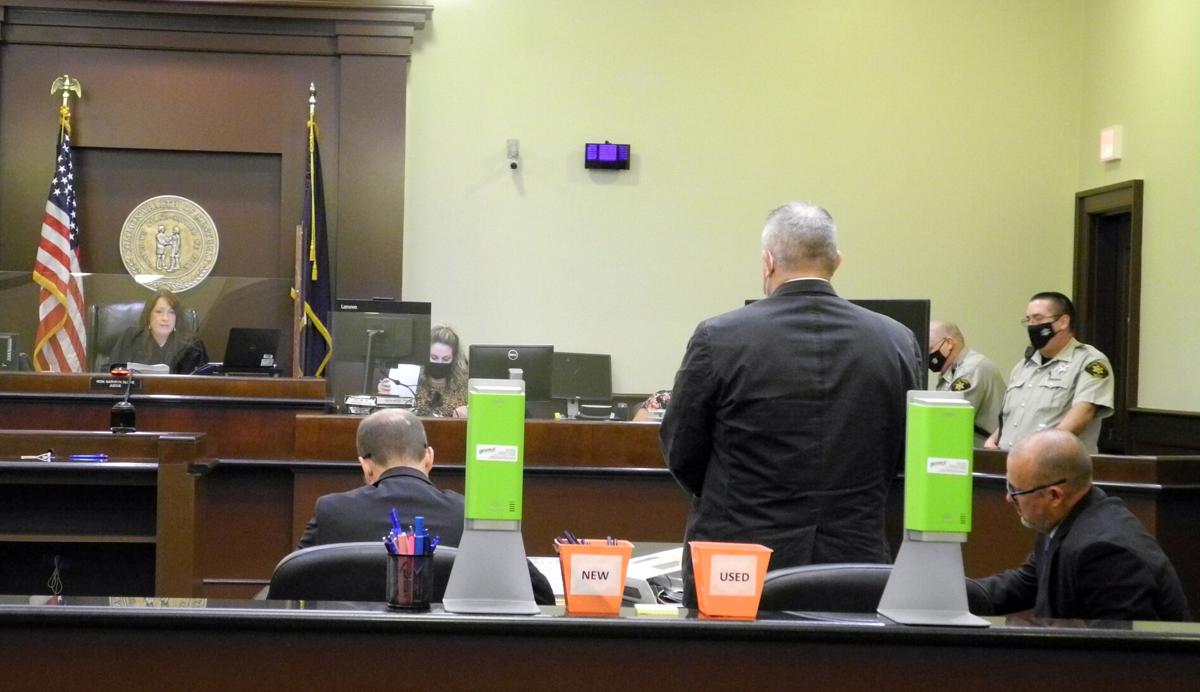 Pulaski County Deputy Judge-Executive Dan Price stands before District Judge Katie Slone as he listens to how he will be fined for a DUI conviction. 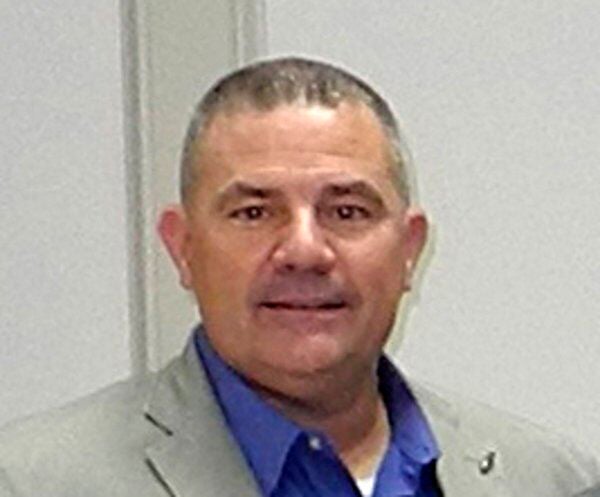 Pulaski County Deputy Judge-Executive Dan Price stands before District Judge Katie Slone as he listens to how he will be fined for a DUI conviction.

Following a day-long trial and some 30 minutes of deliberation, a Pulaski County jury found Deputy Judge-Executive Dan Price guilty of all charges connected to his December 2019 DUI arrest.

The five-women, one-man jury convicted Price on Friday of Operating a Motor Vehicle under the Influence of Alcohol or Drugs (.08, first offense), Careless Driving and Failure to or Improper Signal. They recommended that Price pay fines of $500 for the first charge (the maximum without adding jail time) and $20 each for the other traffic violations (the minimum for those charges).

Pulaski District Judge Katie Slone also ordered that Price pay a $425 DUI service fee and complete an alcohol driver education course. His driver's license has been suspended for up to six months, but the actual term will be evaluated by the Kentucky Department of Transportation.

Trp. Childress testified that he had observed Price's county-issued Chevrolet Tahoe weaving on East Ky. 80 and that the driver failed to signal when changing lanes and turning onto Pine Hill Road, so he initiated a traffic stop. The trooper testified that he detected the odor of alcohol once he made contact with Price, whom he described as slow to respond.

On cross examination, Trp. Childress acknowledged that he had received a tip from another trooper about Price shortly before going on duty but stressed that his decision to pull the deputy judge over was based on what he observed after he encountered the SUV.

Trp. Childress also described how Price performed poorly during various field sobriety tests, following which Price was placed in custody. Neither Sgt. Salmons nor Dep. Pevley witnessed those tests but both testified that they believed Price to be under the influence based on their experience and training.

Price's attorney, Robert Norfleet, rebutted the officers' testimonies with two individuals who had seen Price at the bar Tap on Main earlier in the evening. Both bartender Beth Layton and patron Hunter Nelson, an SPD narcotics detective with the same training as the prosecution's witnesses, testified that Price seemed to be acting normally rather than appearing intoxicated. Taken together, the testimony indicated that Price had at least three beers at the establishment.

Norfleet also introduced video clips from Price's stop at Crossroads IGA after he left Tap on Main but before the traffic stop as well as his arrival at the Pulaski County Detention Center after his arrest, in which Price appeared fairly steady on his feet.

Prior to the jury being allowed to deliberate, Norfleet made oral motions to end the trial.

The defense attorney told the Commonwealth Journal that he moved for a mistrial shortly after the jury was seated when he observed a juror shake hands with Simmons. That motion was argued and overruled outside the presence of the media and public, Norfleet said, before they were allowed to enter for opening arguments.

A motion for directed verdict was overruled as Simmons rested his case, with Norfleet arguing that the prosecution had failed to prove Price's guilt beyond a reasonable doubt and Simmons responding that question should be left to jurors.

During closing arguments, Norfleet urged jurors to rely on the video and photographic evidence they could see. He noted that Trp. Childress had had a digital recorder in the trunk of his car which he could have used to record Price during the stop but didn't. Neither a dash camera nor body camera were issued to troopers at that time.

"Rely on the evidence you don't have to speculate about," Norfleet said in asking the jury to return a verdict of not guilty on all counts.

Simmons countered in his closing arguments that "to be normal at Tap on Main is a lot different than normal a lot of other places" and that the officers had nothing personal to gain from Price's arrest.

"I don't think Mr. Price is a bad person or an evil person; he made a mistake," Simmons said, asking the jury to return a guilty verdict on the DUI charge but not pushing for a particular punishment (fine or jail time).

Following the verdict, Price was given until October 11 to pay his fines.