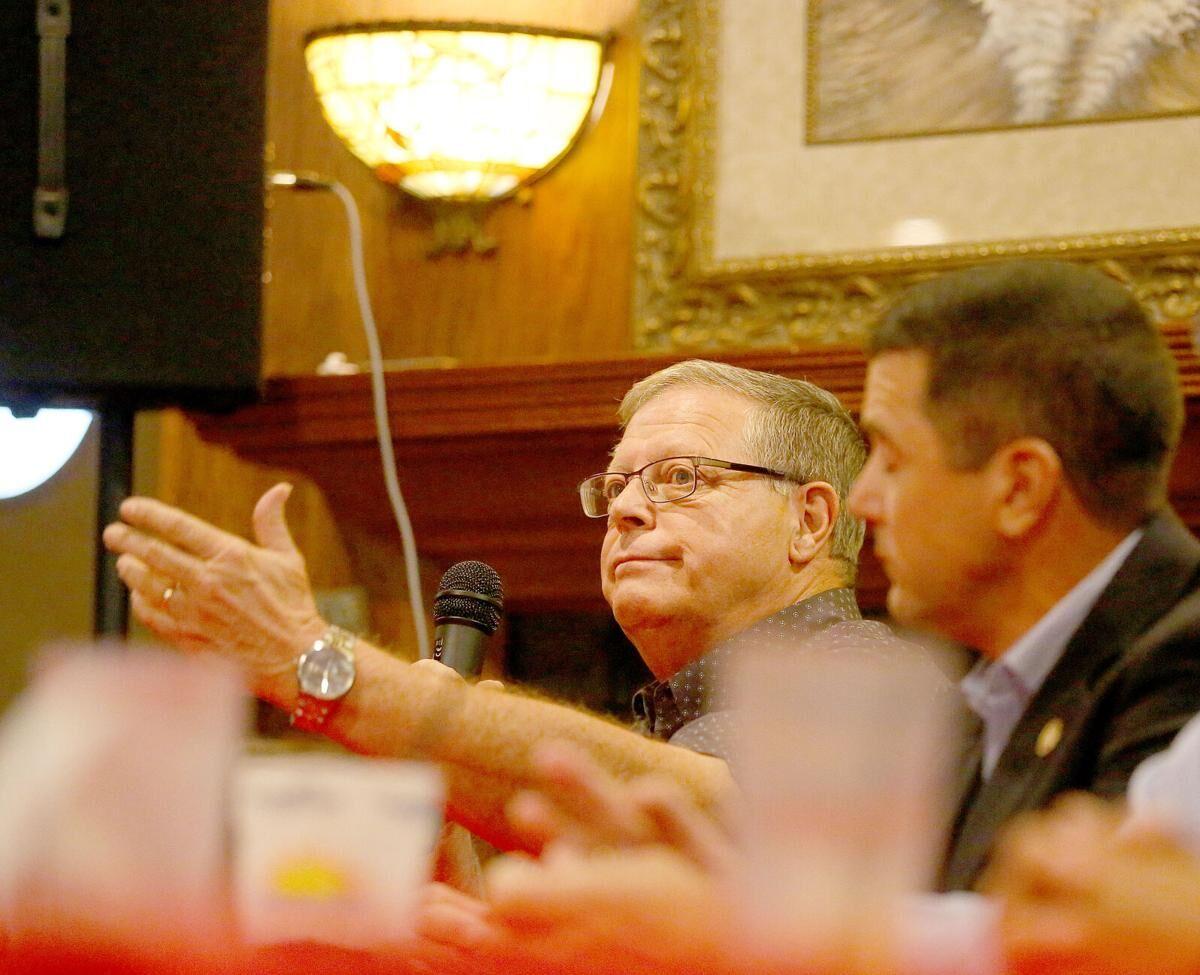 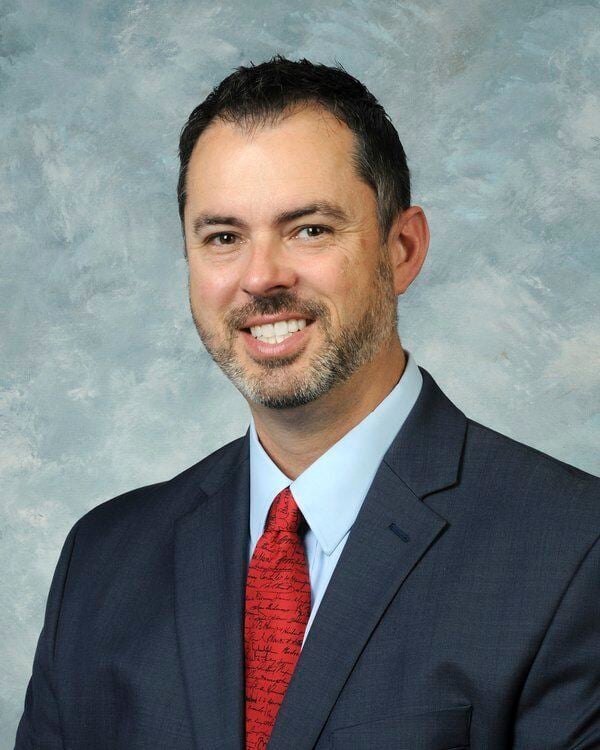 While Covid is currently the talk of the Kentucky General Assembly, there is another hot-button topic that could move into the limelight quickly — abortion, and the "heartbeat law."

In a ruling Wednesday night, a divided U.S. Supreme Court refused to block a new Texas law that virtually eliminates abortion access in that state, though the 5-4 ruling did not rule out further action in the case.

Republican lawmakers in at least half a dozen states said they planned to introduce bills using the Texas law as a model, hoping it provides a pathway to enacting the kind of abortion crackdown they have sought for years. Kentucky is certainly a state that could follow suit — it is among many states that already have enacted multiple restrictions on abortion, with some subject to pending court challenges.

"I've always thought if they declare a person dead when there is no longer a heartbeat, then why would you not consider life beginning with a heartbeat?" said Somerset's State Sen. Rick Girdler. "That seems to be what the Texas law is, so obviously I am in favor of it.

"I'm sure this is something we will visit in January when we go back into session if this law is not revisited by the Supreme Court," Girdler added. "I'm sure this will be discussed in our Republican caucuses."

Among Kentucky laws suspended under a legal challenge is one enacted in 2019 to ban abortions once cardiac activity is detected in the fetus — similar to the Texas law that took effect Sept. 1.

Kentucky's "fetal heartbeat" law, like the Texas law, bans abortion about six weeks into a pregnancy.

Republicans for years have turned to statehouses in conservative states to find new ways to erode abortion rights enshrined by the high court’s 1973 Roe v. Wade decision. The Supreme Court — at least for now — has cleared a path forward for them.

"The Supreme Court ruling on Wednesday on the Texas heartbeat bill is a victory that affirms the value of human life," said Somerset's State Rep. Shane Baker. "Legislatures in states that are socially conservative will utilize the framework of the Texas bill to pass similar legislation.

"The Pro-Life Caucus in Frankfort will be prepared to act when we reconvene in January," Baker added.

Girdler said the U.S. Supreme Court's ruling on Kentucky's "dismemberment bill" would also be a key towards passing abortion laws across the nation.

The 2018 bill sought to ban a common abortion procedure generally used after the 14th week of pregnancy called dilation and evacuation.

The law was struck down by a federal appeals court, but Republican Attorney General Daniel Cameron is seeking to get the case before the U.S. Supreme Court in hopes of reinstating it.

In March, the U.S. Supreme Court agreed to hear Cameron’s appeal in the case of Cameron v. EMW Women’s Surgical Center, in which the Attorney General argued that he should be allowed to defend the bill on behalf of Kentuckians. His brief was filed in June.

"I think a Supreme Court ruling on our dismemberment bill will be a big point on what Kentucky and other states do in regards to abortion," Girdler said.

The Texas law does not make exceptions for rape or incest. It does permit abortions for health reasons, but the exceptions are narrowly drawn, allowing a termination only if the pregnancy could endanger the mother’s life or lead to “substantial and irreversible impairment of a major bodily function."

Even former President Donald Trump, the darling of the GOP, was in favor of abortion exceptions.

"As most people know, and for those who would like to know, I am strongly pro-life, with the three exceptions — rape, incest and protecting the life of the mother — the same position taken by Ronald Reagan," Trump said on Twitter in 2019.

"Kentucky's 2019 bill allowed for exceptions where health issues were concerned," Baker said. "I believe the doctor should seek to protect both lives in these cases.

"In cases of rape, incest or underage pregnancy, we have to remember we are talking about a human life," Baker added. "Those children cannot fight for themselves, therefore we must do all we can to protect them."

Girdler said making exceptions for health issues, rape and incest "need to be looked at closer."