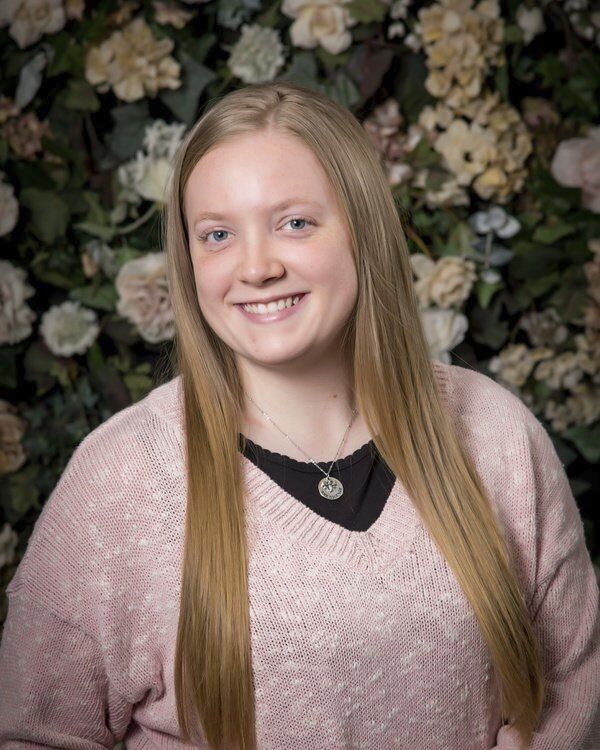 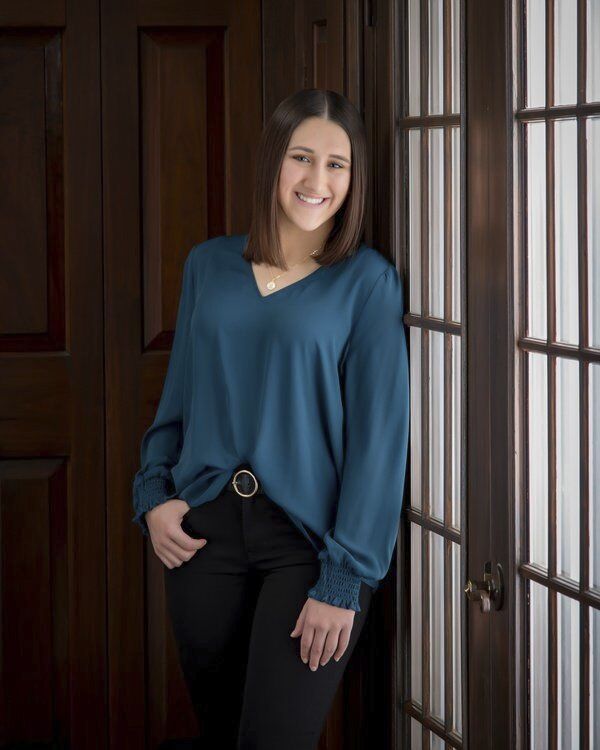 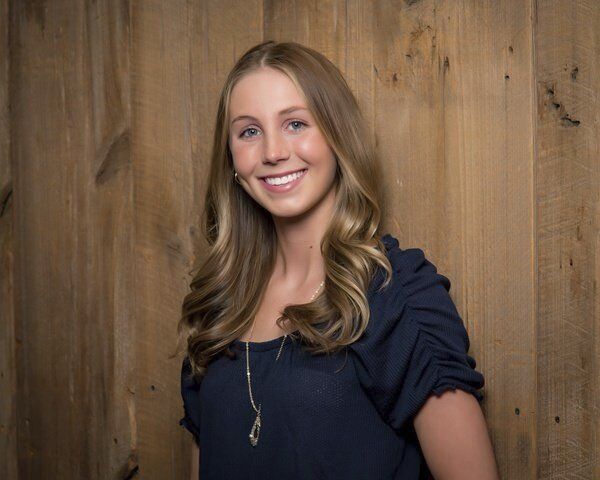 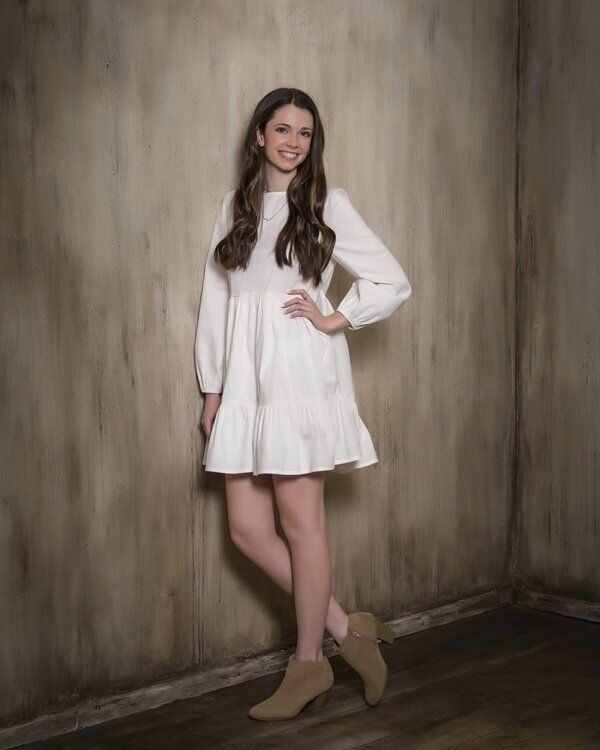 626 outstanding leaders from 55 high schools in Central Kentucky are being recognized in this year's "Youth Salute". The 41th Annual Awards Ceremony was held in their honor on Friday, September 24, 2021, hosted online by Transylvania University. A top Youth Leader was named for each high school as well as "Youth Leaders of the Year." A leadership program was presented online by Transylvania University for all the students the same day as the awards ceremony.

Honorees from Pulaski County include:

• Bethanie Hampton, Somerset High School, plans to study occupational therapy. She is a First Priority Leader, Fellowship of Christian Athletes Leader, and Worship Team Leader. She is a also a member of the Gifted and Talented program, SHS musical productions and DEVA Club volleyball team.

• Rachel Tomlinson, Somerset High School, plans to major in pharmacy and hopes to open her own store. She is a National BETA Club Historian, First Priority Student Led Ministries Student Leader, and UK Next Gen Scholar Ambassador. She is also a member of the National Honor Society, Gifted and Talented program, and Heritage Hope Church of God Children's Ministries Team. As a member of the Somerset High School Varsity Girls Soccer Team, she has made All District and Commonwealth Journal's All County teams.

The Central Kentucky Council on Youth Leadership was formed in 1980 to conduct the "Youth Salute" in nearby counties in cooperation with the National Council on Youth Leadership, a non-profit organization. Students were nominated by teachers, guidance counselors and principals for this year's "Youth Salute". In order to qualify, the student had to be a junior (senior class of 2022), have a 3.0 G.P.A. or better and have held at least two (2) leadership roles to which they were chosen by their peers or an adult leader within the past two years in school, religious or community sponsored organizations.

Leon Whiles, age 79 passed away Monday, November 22, 2021 at Lake Cumberland Regional Hospital. A funeral service will be held at 1:00 p.m. Tuesday, November 30, 2021 at the Heritage Hope Church of God with Bro. Johnny Dunbar officiating. Burial will follow in the Somerset Cemetery. The fami…