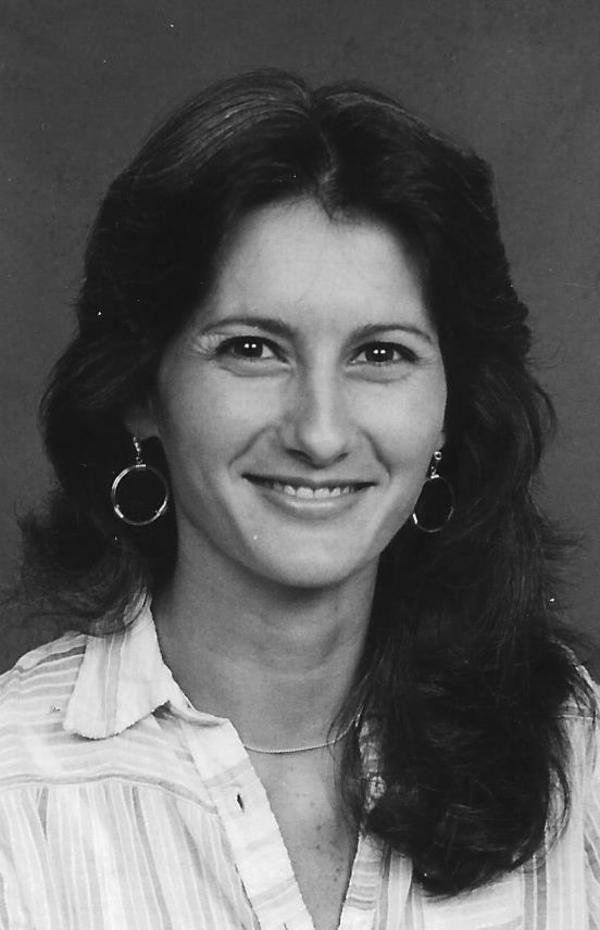 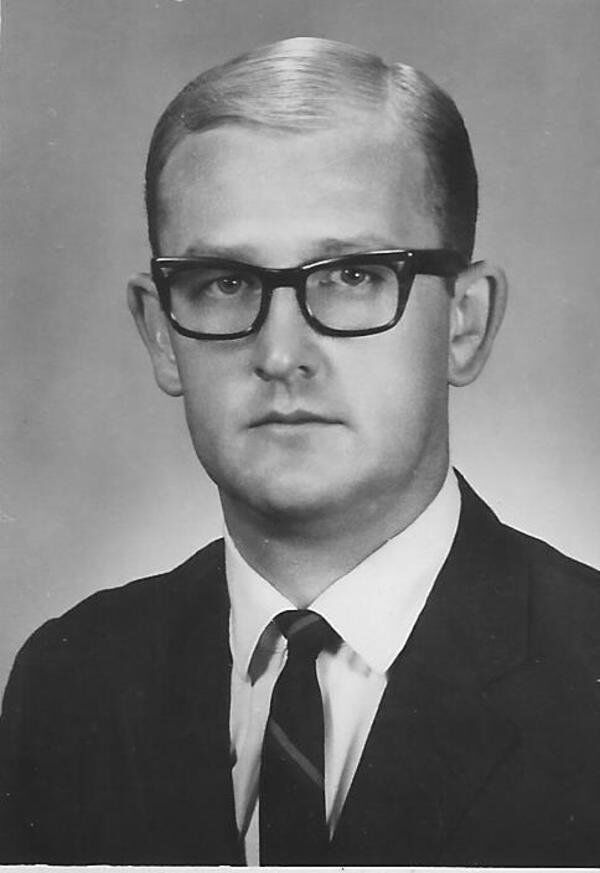 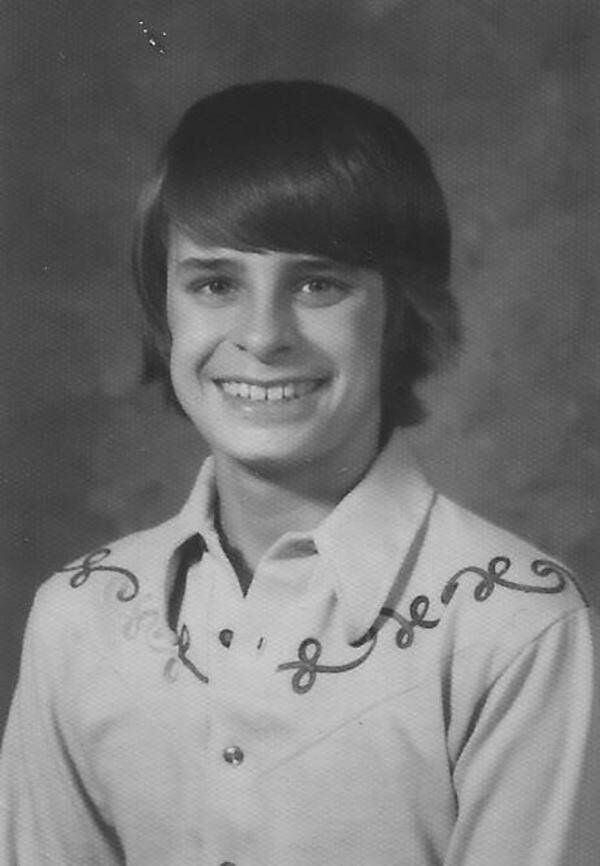 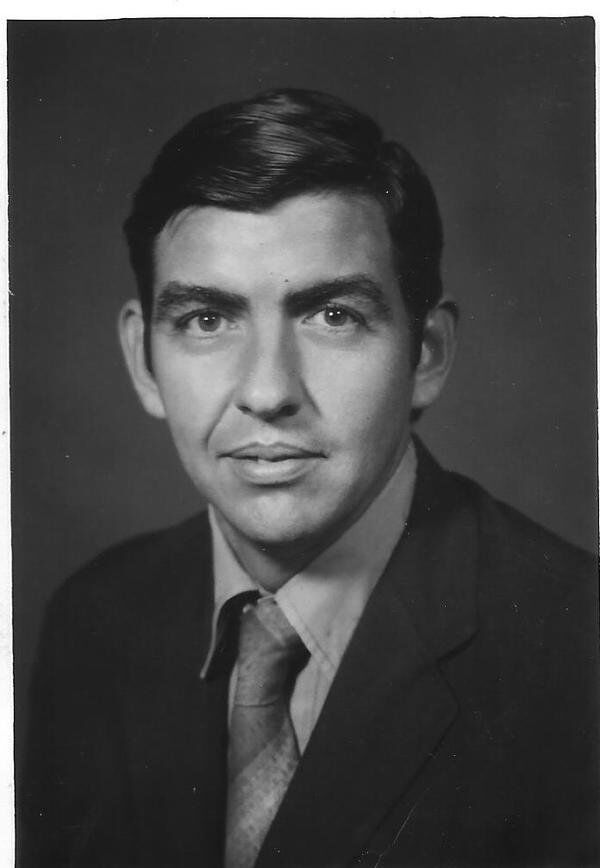 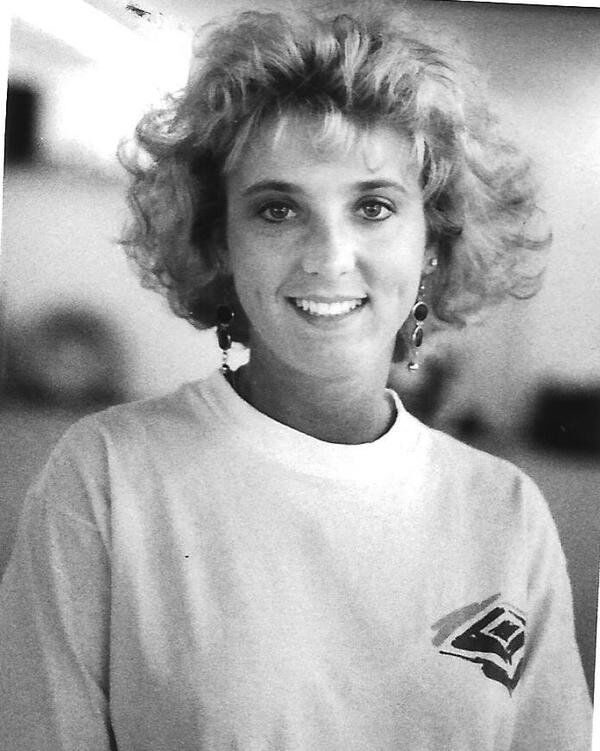 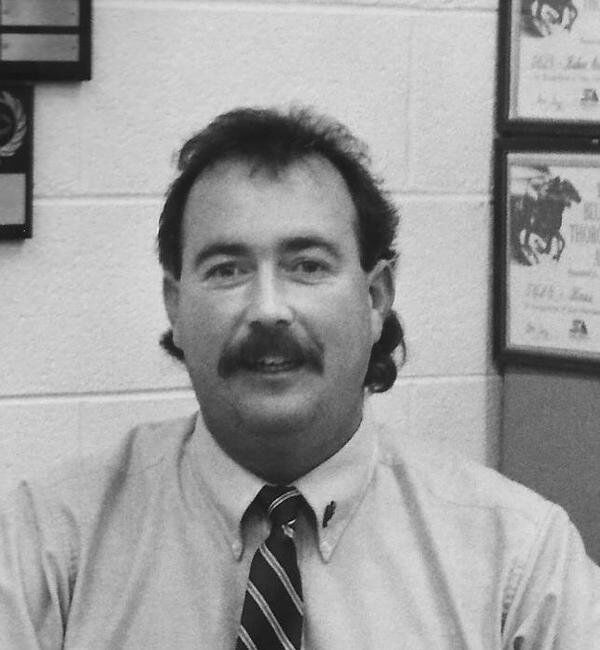 It hasn't happened, at least not yet.

The Somerset Journal, in its June 27, 1957 issue, reports a meeting at the Hotel Beecher by Somerset and Burnside chambers of commerce with a development association from Tennessee to promote an effort to devise a lift or conveyor belt that would move boats over Wolf Creek Dam and reestablish navigation between Burnside and New Orleans.

Th 688-mile-long Cumberland River, from Burnside, flows generally west from a source in the Appalachian Mountains to its confluence with the Ohio River near Paducah. The Ohio River flows into the Mississippi River at Cairo, Ill., and then south to the Gulf of Mexico at New Orleans.

Before Wolf Creek Dam was built, starting before World War II, Burnside, earlier called Point Isabel, was the head of a profitable river trade on the Cumberland River to Nashville. The group from Tennessee told local chambers river transportation of coal, stone and other commodities would be profitable to economies in both southern Kentucky and Tennessee.

The lift project over Wolf Creek Dam never got off the ground. It was a topic of discussion for a time at meetings of chambers of commerce and then faded away. Water seeping through Wolf Creek Dam's porous interior and danger of collapse became more of a concern than commercial boat traffic going over the mile-long structure.

Some unforgettable moments followed. During the late 1960s, when the Commonwealth Journal was an afternoon paper, the telephone rang in the CJ newsroom. It was Jack Bond, public affairs officer for the U.S. Army Corps of Engineers' Nashville District.

It was almost 11 a.m., normally press deadline. Bond, on the telephone, related in a professional but sad voice: "Have you gone to press? I've got a news release. Emergency repairs must be made to Wolf Creek Dam. The lake level will be lowered." The Commonwealth Journal held the press and printed the top-of-the-front-page story that would affect the community for a decade.

Later we would learn two large sinkholes had developed among electrical grids below the dam and muddy water could be seen in the tailrace. The dam was on the verge of collapsing.

The lake level was lowered and during the 1970s a concrete diaphragm was inserted into the earthen section of the dam. However, it turned out the wall was not long enough or deep enough to stop uncontrolled seepage.

The Corps, in 2005, realized something must be done. A new dam was considered, but condition of the existing dam was so grave there wasn't time to build a new structure. Another concrete wall, this one deeper and longer, was inserted, beginning in 2007 and completed in 2014. During construction of the wall, the lake was lowered some 40 feet below its normal level. Now, the lake level is back to normal and there is no talk of lifting boats over the mile-long structure.

Despite the economic setbacks because of low lake levels, there was never despair. Somerset and Pulaski County had a pot of gold at the end of the rainbow. There was always light at the end of the tunnel. The 1960s, with its ups and downs, pointed to a crescendo that would be the Queen City of the Cumberlands, the "growingest" city in southeastern Kentucky.

Newspaper headlines relayed how Somerset was a little city that could:

Air conditioning was becoming available, mostly in homes of the affluent. Union Supply, your Firestone dealer, was offering 3/4, 1 and 2 horsepower window air conditioners for $10 a month. The advertisement didn't mention the total cost.

Somerset Refinery has received 600, 42-gallon barrels of oil from a well that was brought in Saturday (1960) about 8 miles west of Albany in Clinton County on the farm of State Representative Clete L. Garner. Somerset Refinery, now Continental Refining Company, announced last week it would not resume production after a nearly two-year shutdown for assessment. The 94-acre property off Monticello Street will be repurposed, probably for business and commercial development.

SO, YOU THINK WE'RE BAD

New Year's Eve 1960 kept all law enforcement officers on duty until after the midnight hour. Residents celebrated by firing shotguns and pistols; vandals destroyed flower pots placed around the city; at least one car crashed into a business building; barns were burned and several illegal whiskey arrests were made. Things got so bad police blocked Fountain Square area on holidays like New Year's and Halloween. In 1960, Harold Catron was Somerset police chief and Nelson Vanhook was sheriff. Today, treats during Halloween are for the kids and no tricks are played, and an occasional firecracker announces a new year. No hay bales are burned in the middle of county roads, or property damaged. Nobody even drives the wrong way around Fountain Square.

POLIO IS A FEAR

Despite the fact millions of dollars have been raised to stop the spread of polio, the dreaded disease still ranks as one of America's top cripplers of children and adults. "Polio has not been conquered. It could strike a member of your family," warned an advertisement by the March of Dimes in The Somerset Journal. Memories of children in crutches and well-known Somerset residents in wheel chairs remind of the current COVID-19 pandemic and give hope that this too shall pass.

CAUTIONS ABOUT OUT LIBERTY

Thomas A. Ballantine, Louisville, president of Kentucky Chamber of Commerce, told members of Somerset Kiwanis Club " ... we should be careful of any law in social reform that will destroy our personal freedom."

ELECTRICITY WILL HEAT YOUR HOME

Kentucky Utilities Company proclaims electricity has taken on a vital role, that of electric heating. KU would give $50 to the owner of a new all-electric home.

Ben S. Mattingly will remove your car's tires from wheels, inspect the tires, remount, inflate correctly and switch if necessary, all for $1.

Ted Johnson came to Somerset from Munfordville in Hart County in 1959 and established Johnson's Dollar Store, dubbed Somerset's most unusual store. He would later put a store in Burnside. "Imitated but never duplicated," Johnson proclaimed, selling ladies' skirts for $1 and blouses two for $1.

Construction begins on the third floor of a new wing on Somerset City Hospital. The new wing is a three-story addition to the hospital which will increase capacity for patient care.

Plans for establishing a two-year junior college in Somerset as an extension of the University of Kentucky were announced by H.D. Strunk, chairman of a local Educational Development Committee.

Consumer buying in Pulaski County is more than $21 million. Total volume for retail businesses was $21,223,000.

Page after page, headline after headline in The Somerset Journal and The Commonwealth, Somerset's two weekly newspapers that combined into the Commonwealth Journal in January 1964, gave hints that Somerset and Pulaski County were on the rise, both in population and economy. Each misstep was a mistake corrected by ingenuity. Every opportunity was enhanced by good leadership.

Sandra Dalton, 77, of Somerset, KY, passed away Saturday, August 8, 2020 at Lake Cumberland Regional Hospital. Funeral services are pending at this time and will be announced later. Lake Cumberland Funeral Home is entrusted with the arrangements.