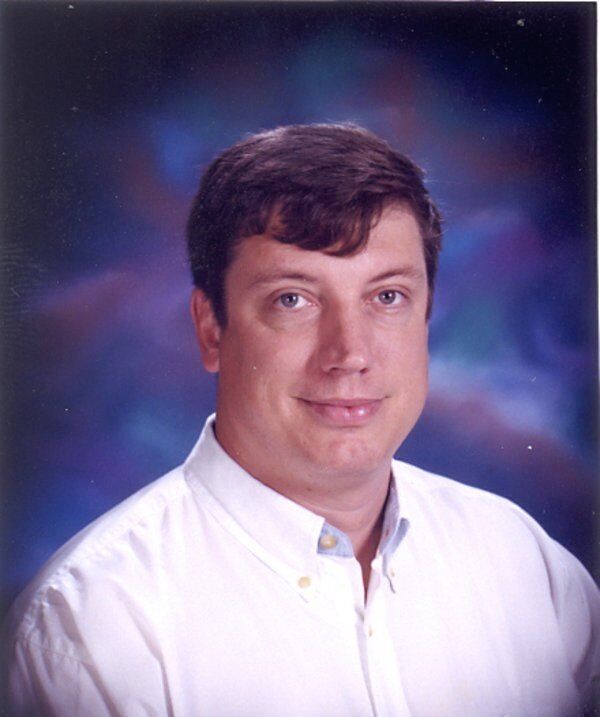 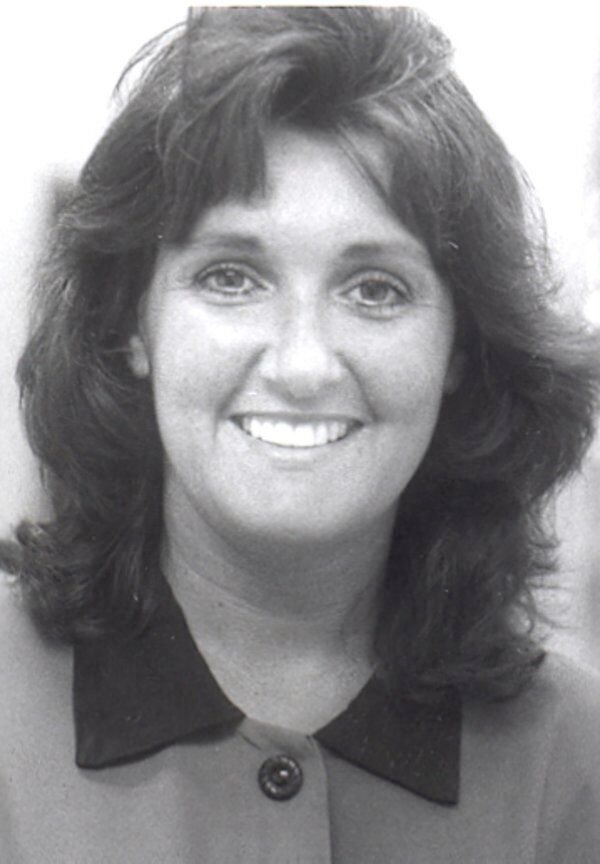 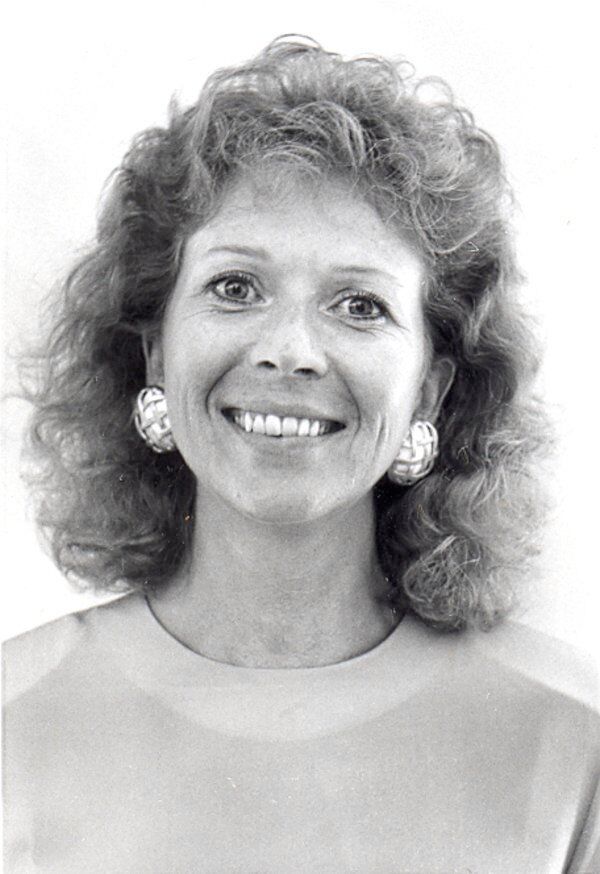 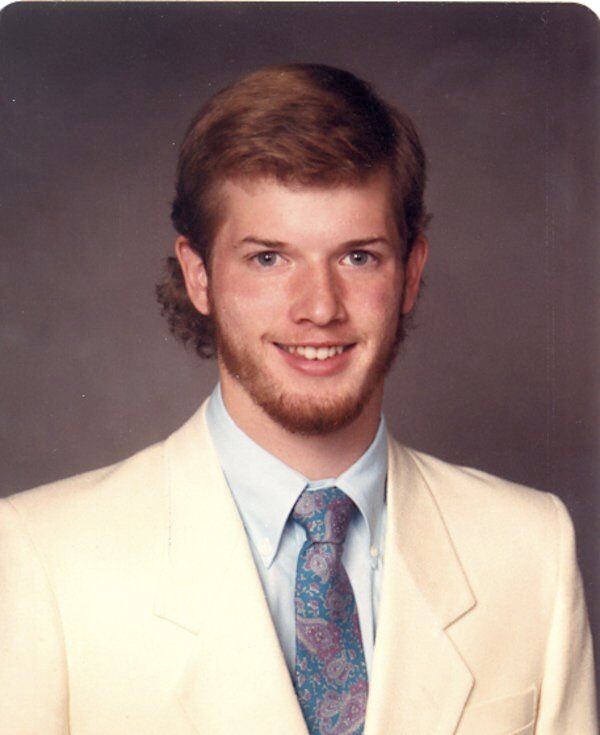 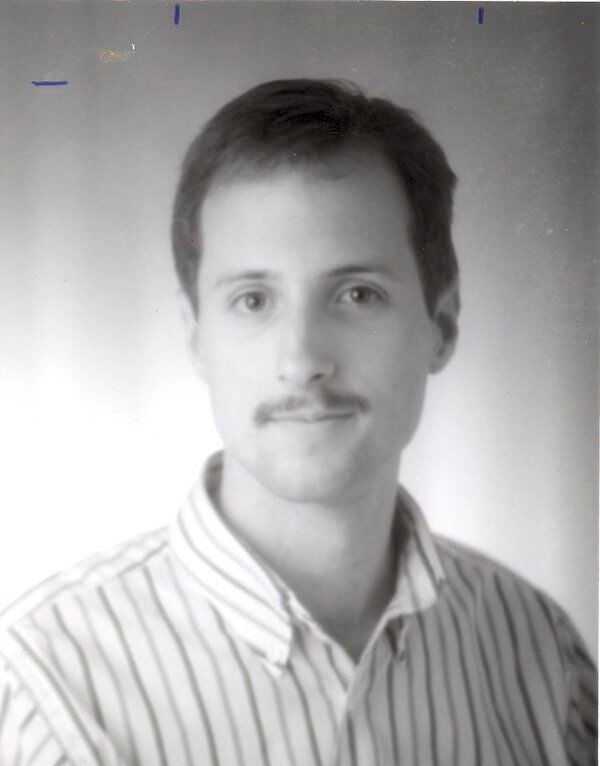 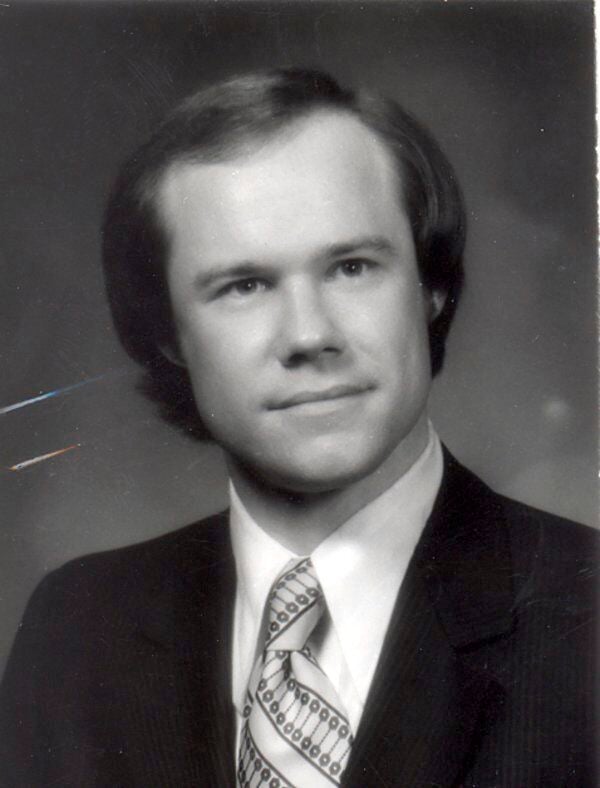 November is a special month. No only is it election time, but before 2005 when the government got out of the burley business, November was tobacco-selling time. And, in bygone days, November was hog-killing time.

Most people still around can remember Peoples and Farmers tobacco warehouses off University Drive. At this time of year, trucks, mostly pickups, were lined up waiting to unload their crops.

Before the tobacco patch was snatched from the small farmer by the government's decision to do away with support prices, this was the best time of year as farmers waited for their tobacco check to pay the mortgage and buy gifts for the family at Christmas.

Burley was big in Pulaski County. The chamber of commerce would gather at the warehouse before the first sale to welcome tobacco buyers and auctioneers to Somerset. Chamber types knew growers would spend tobacco money at Somerset stores and put extra cash in local banks.

Then, before it all ended, something happened that didn't seem right.

Farmers started baling tobacco to put on the sales floor instead of tying the golden leaf in hands.

Baling took tradition away from the stripping room, where families spent days and weeks getting the leaf ready for market. You had to know how to tie a hand of tobacco. A novice couldn't do it.

And computers started keeping sales figures instead of the auctioneer. It seemed a sign of the end.

Most remember Hugh Hurst, the iconic county agent who urged farmers to leave tobacco in the field as long as possible. He always said tobacco is a weed and as long as one end is in the ground it will keep growing. Hurst called it "knife-itis" when farmers starting cutting tobacco in late August or early September. Hurst contended the weather didn't get right to air cure tobacco until late September or early October.

Burley auctions began in mid-November in the two spacious warehouses in Somerset.

There is something special about a tobacco warehouse; the greasy-spoon restaurants where the world's best hamburgers were made; the Warm Morning stove in the waiting room that chased the chill from growers waiting to get their checks. A tobacco warehouse is always cold. It gets cold at the first frost and stays cold the rest of the winter.

Hurst knew all about that. He was there in the late 1940s when John Sherman Cooper called from Washington to tell Somerset to build its tobacco market. Hurst would be sad it has ended.

Hard to die are memories of J.T. Wilson, the "Mr. Somerset" who was president of Somerset Tobacco Board of Trade. And Lavey Floyd, the 2nd District magistrate and state representative, leaning against a basket of tobacco at Peoples Tobacco Warehouse, grinning and telling tales; Hogan Teater at Peoples and W.O. "Bill" Newell at Farmers, competitors yet friends and supporters, and their monies mixed in the tobacco business spanning several states.

We mentioned hog-killing time. There was no refrigeration in early days and the only way meat could be kept was salting it down. Salt took moisture out of meat, allowing it to cure.

The weather had to be just right to kill hogs; high temperature in the 30s, and at night it needed to be cold but not frigid. Too cold would keep the meat from "taking salt" and it would not cure properly.

Ah, it was a good time. Usually some tenderloin would be fried and some gravy made. Maybe a pan of biscuits. The taste is lingering.

Then, there was souse meat, not a favorite with children around the house. Souse is traditionally made from a whole boiled hog's head but it can come from pigs' ears, knuckles and feet which yield enough natural gelatin to hold the mass together. Most objections to souse meat were hairs that seem to cling to the finished product.

In houses of the relatively poor, when tenderloin and liver were gone, that's all the fresh meat for the winter, unless somebody went rabbit or squirrel hunting.

Are we missing something because we no longer sell tobacco or kill hogs?

Maybe. Probably. No doubt. How can we make memories with our smartphones and air-conditioned houses and cars? Where have tobacco patches on both sides of the road gone? Somehow we can't see Rock City on barn roofs any more.

There are those who would cherish one more trip to the spring to get water, or follow your daddy to the barn to milk; or go to the hen house for a basket of eggs; or live in a world without a pandemic.

To see the sun rise over a tobacco patch in the early morning must be the most beautiful sight in the world.