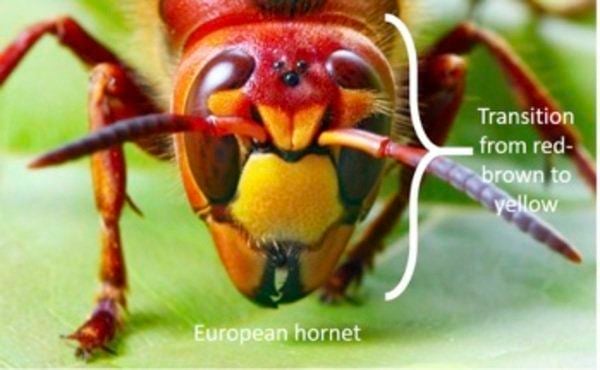 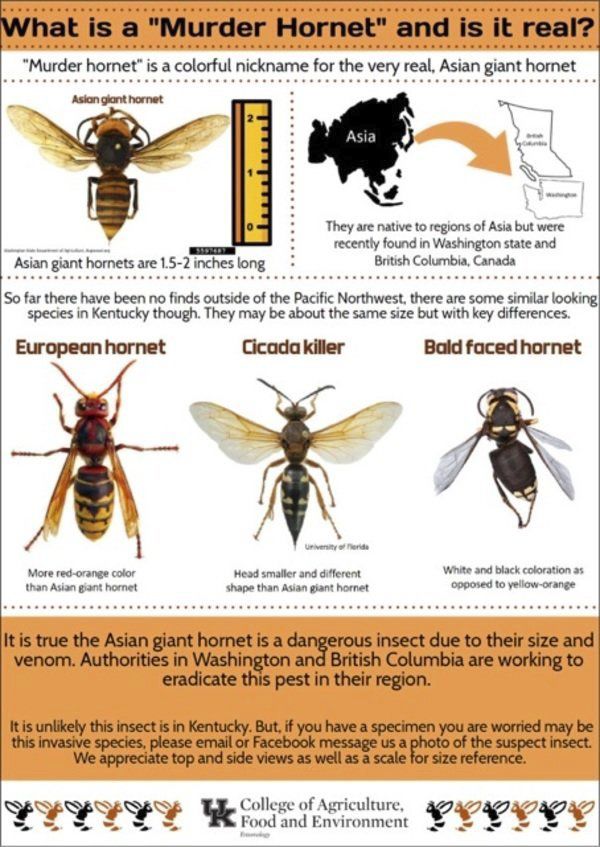 Figure 2: This infographic covers some of the basics of Asian giant hornets and also shows some of the Kentucky look-a-likes. 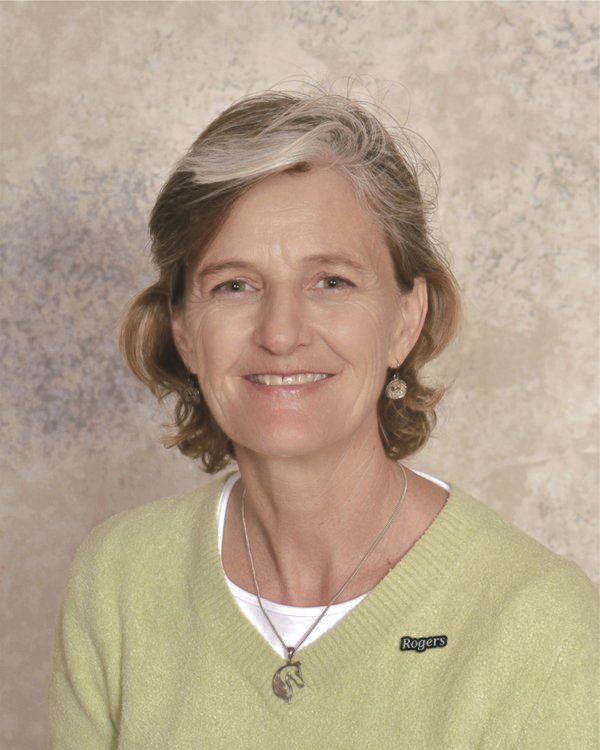 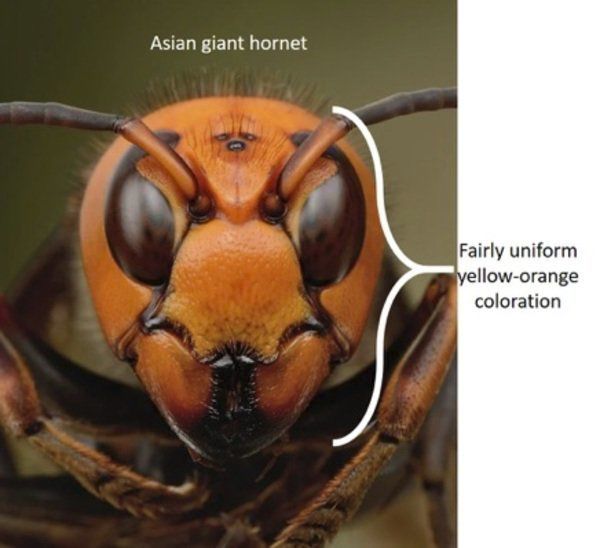 Figure 2: This infographic covers some of the basics of Asian giant hornets and also shows some of the Kentucky look-a-likes.

from a farm in Blaine, Washington. This is the first and only confirmed identification in the United States. Blaine, Washington is located in the northwestern corner of Washington on the Canadian border. The wasp was also reported from nearby Vancouver Island in British Columbia (BC).

Recently, several national media outlets reported on the hornet and this has spurred considerable concern. To reiterate, there have been no confirmed findings of this pest outside of the state of Washington.

There are other insect species that can resemble the Asian giant hornet, including the European hornet, bald faced hornet, and cicada killers

The Asian giant hornet is the world's largest vespid wasp, its workers are about 1 1/2 inches in length and queens are as long as 2 inches. European hornets and cicada killers can be of similar lengths but there are important ways to tell them apart, as outlined in the image below.

Why is this a pest of concern?

These insects also pose a possible medical hazard. They will defend themselves and their nest and they have a longer stinger than honey bees. The venom of an Asian giant hornet is also potentially more hazardous than other stinging insects.

The Pulaski Co Extension office is temporarily limiting public access until further notice. Extension employees are still on the job and can be reached via office phone. Read the entire directive on the Pulaski County Cooperative Extension website at pulaski.ca.uky.edu.

The Lake Cumberland Master Gardeners have pine straw mulch for sale at the Pulaski County Extension office. It is sold in bales for $7 per bale (over 50, $6 per bale). It can be picked up on Tuesdays only.