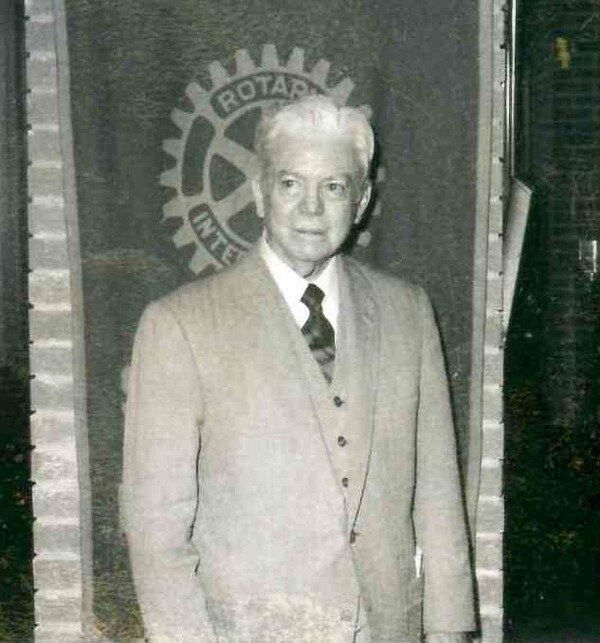 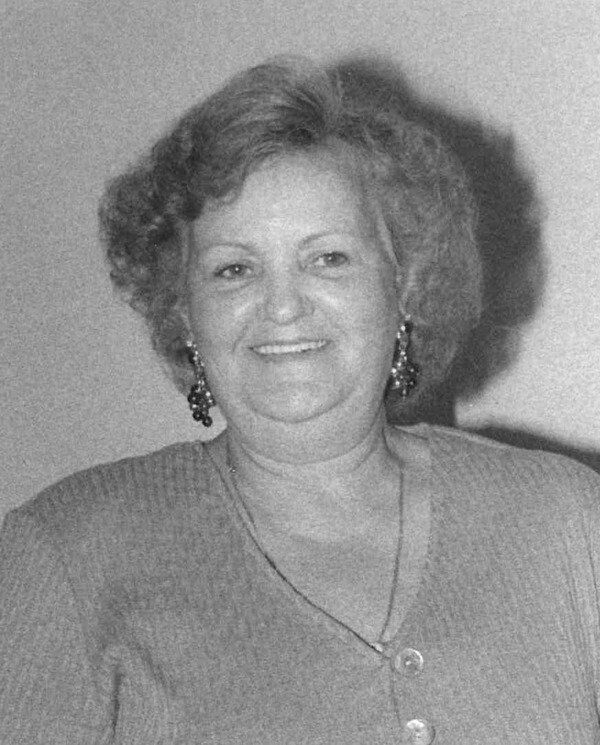 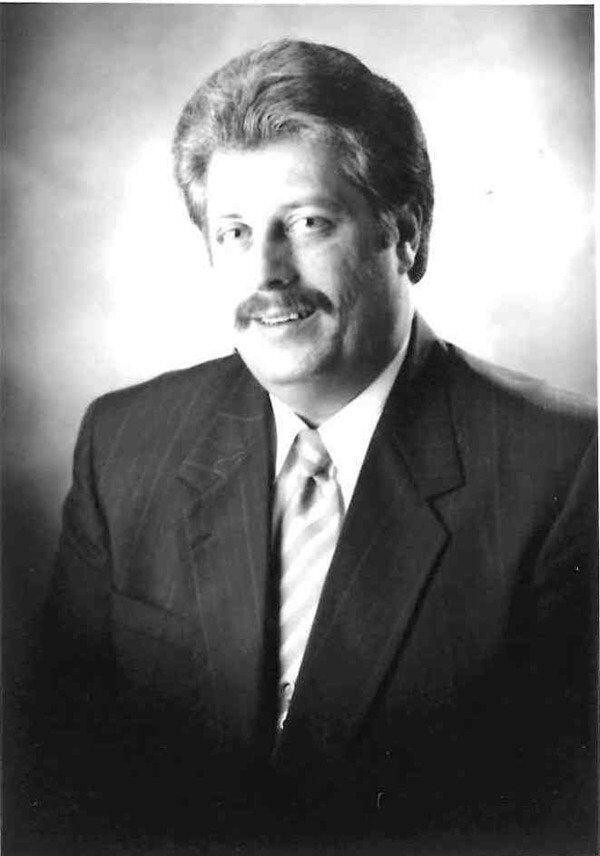 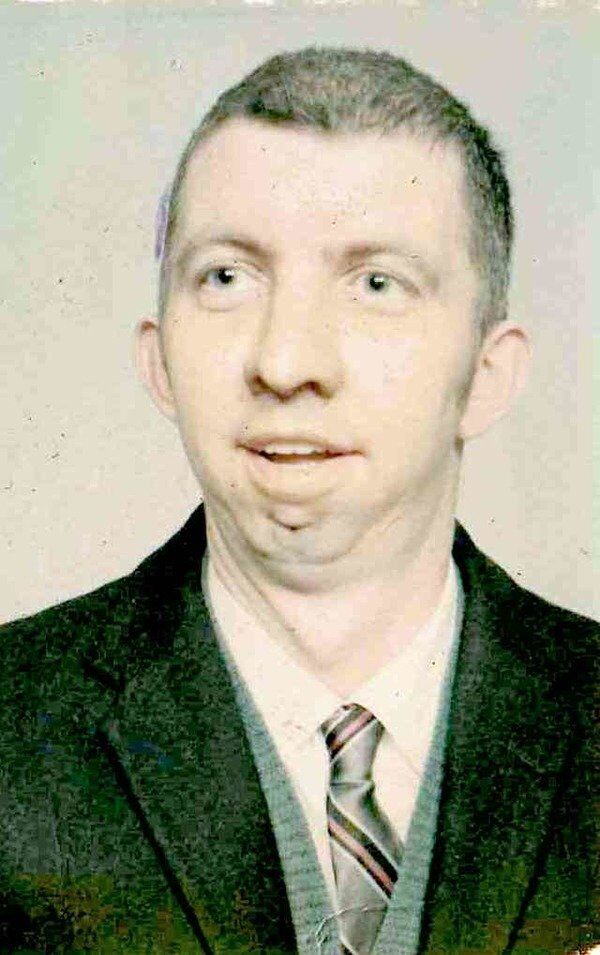 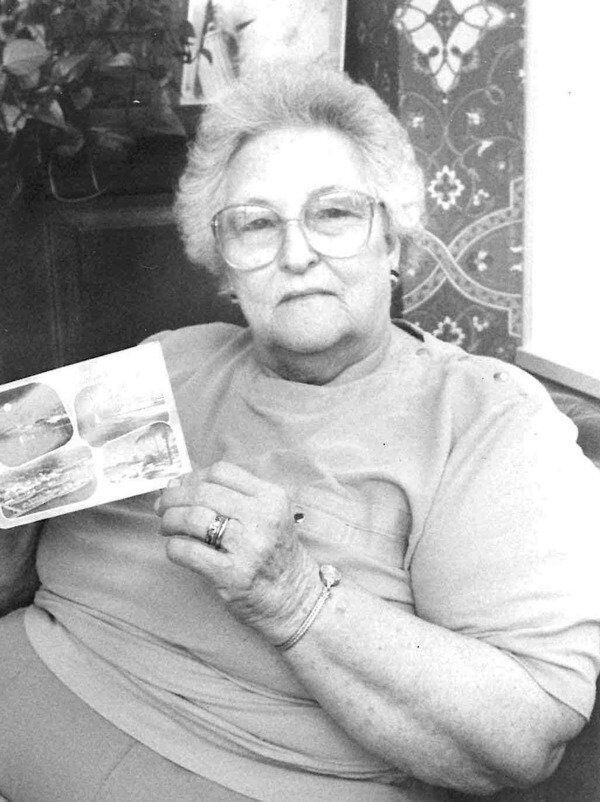 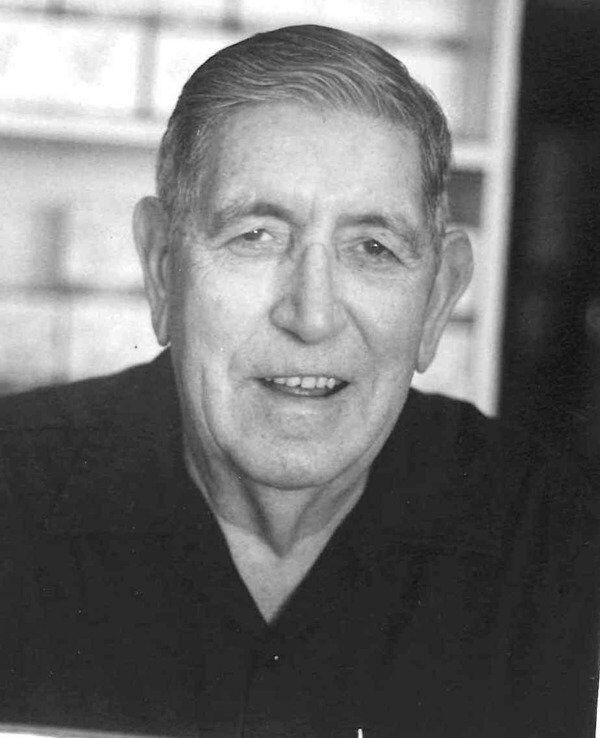 The bald eagle that for nine months has terrified residents of Bald Mountain, two miles east of Somerset, is dead. Saturday morning, Lee Meece, who with his children, was hoing corn at the T N Meece farm, noticed the large bird fly over the field several times. The eagle flew in a chestnut tree at one edge of the field where they were working. Efforts to scare the bird by whistling and clapping his hands failed, so he sent the oldest boy to the house to get a shotgun while he remained in the field with the small children.

Mr. Meece fired two shots at the bird, the first going over the eagle's head. The bird lapped his wings as the shot whistled by him but refused to leave the perch. The second shot hit the mark and the eagle toppled to the ground, landing with a thud. The eagle measured five feet 10 inches from tip to tip of the wings. The head was pure white. Under the bird's wings the feathers were white. The feathers on the back were the color of a gray goose. Mr. Meece cut off the bird's feet. The talons measured six inches. In the center of the claws the skin was like sandpaper. C. C. Barnett brought one of the bird's feet to Somerset Monday.

Last September the eagle flew over the Meece farm, swooped down and picked up Mr. Meece's nine-year-old son, George, and carried him 10 feet in the air before dropping him to the ground.

The Cundiff Junior Club team won the county demonstration contest held at the First Methodist Church on Saturday. Members of the winning team are Mary Dye and Eugene Williams.

The Fiscal Court will consider plans for a modern, three-story jail expected to cost about $30,000.

Forty Somerset citizens have subscribed for stock in the new Hotel Beecher.

Hugh Chambers will be in charge of the Somerset A&P store while manager Ben Robinson is away for six weeks managing various stores of the company throughout the state while the vacation season is on.

The T. W. Denney Store has a lot of last season's ladies hats that they are giving away free to needy persons unable to buy hats. First come, first served.

Miss Ethel Denton, daughter of Mr. and Mrs. D. E. Denton, received the Gruen watch given by Cundiff Brothers to a member of the high school graduating class. The hand of the watch in the store window stopped in front of Miss Denton's name.

Herbert Arnold Marler arrived at the home of Mr. and Mrs. A. R. Marler on Vine Street Saturday and is getting along nicely.

Chief of Police Robert Warren is looking for the owner of a red Ford touring car left on the street here Sunday night. The car is without license tags but is able to navigate. "Miss Terre Haute" and "R. C. A. Model" are painted on the body. "Deserted by some collegians" is the chief's theory.

Robert Barnes was found guilty in county court of operating a car without a license and fined one cent and costs.

The Crab Orchard Springs Hotel opens Friday for the season.

Elbert Alexander bought a house and lot from Charlie Sears at Ruth. It is reported he paid $225 for it.

Elwood Hargis, who was a member of the high school graduating class last week, has accepted a position with the Kroger Grocery store on South Main Street.

The Pulaski County school census this year is 7,290.

The Hughes twins, Hettie Belle and Effie D., of Faubush, received their bachelor of arts degrees from the University of Kentucky Monday.

Clarence Smith, assistant chief national bank examiner, of Washington, D. C., arrived here today for a visit with friends and relatives. The former Somerset boy has gone to the top of the financial world.

Leslie Herrin, 27, son of Mr. and Mrs. A. C. Herrin of Shopville, drowned in the Cumberland River Monday afternoon. It is thought he was seized by an attack of cramps.

Herrin had been swimming in the river and had come out on the bank. He noticed an empty rowboat about 15 feet from the shore and decided to swim out and tow it in. When within a few feet of the boat, he went down beneath the water. Andy Bales and Goodloe Bales, who were fishing in the Cumberland and who were standing on the bank, noticed Herrin go down but did not pay any particular attention to him as he did not call for help or seem in distress.

When he did not come to the surface, Andy Bales jumped into the water and swam to the boat. He dived to the bottom of the river at the point where Herrin went down, a depth of 18 feet, and touched the body. He was unable to bring the body up, but with the aid of a big hook, he and Goodloe Bales succeeded in raising the body 30 minutes after Herrin had drowned. Resuscitation methods failed to revive him.

The young man had engaged in farming for a number of years and was well liked in his community. Besides his parents, he is survived by three sisters, Mrs. Alma Whitaker, Beryl and Vergie Herrin of Shopville, and two brothers, O. D. Herrin of Lockland, Ohio, Lem and Reno Herrin of Shopville.

Mrs. Margaret Early purchased last week from Mrs. Mary B. Alexander, now Mrs. James Lynn, The Marie Shoppe in the Newtonian building and is now in charge. She will continue to carry the same high type of merchandise as the former management, specializing in millinery, gift items, and "everything for the baby."