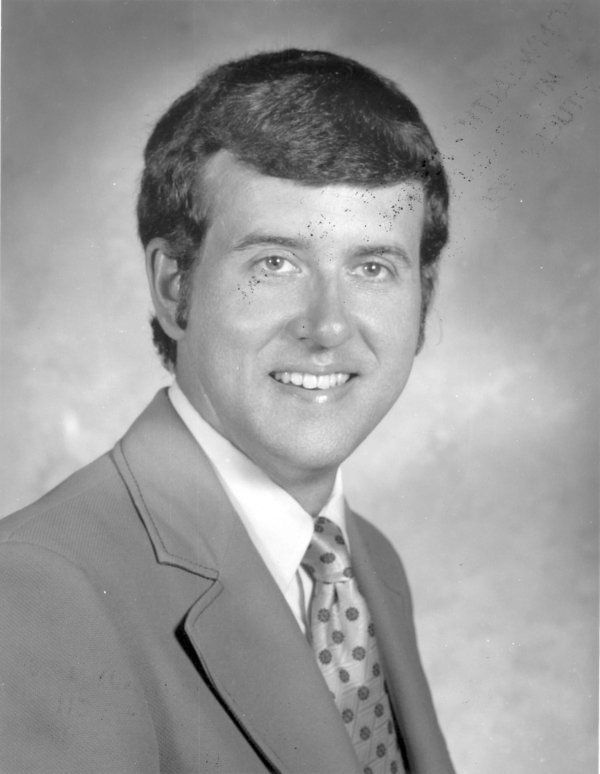 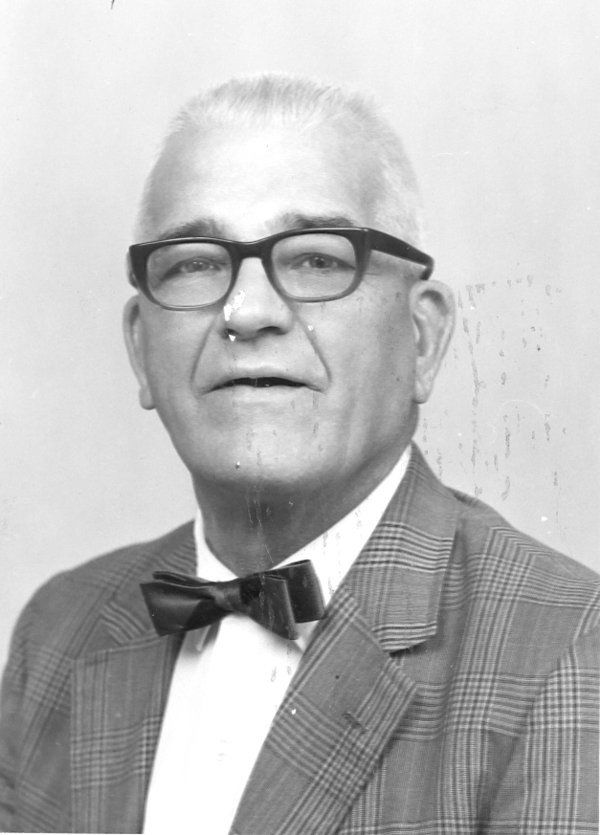 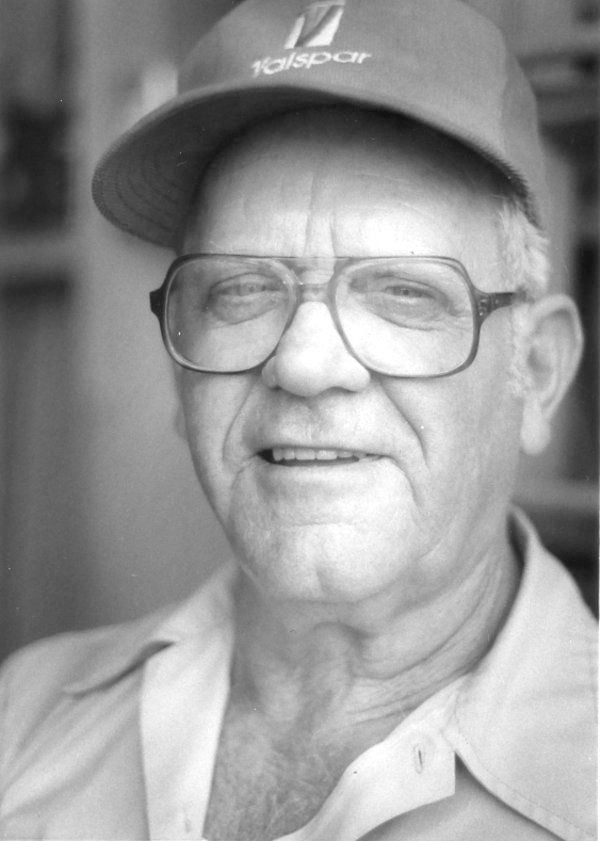 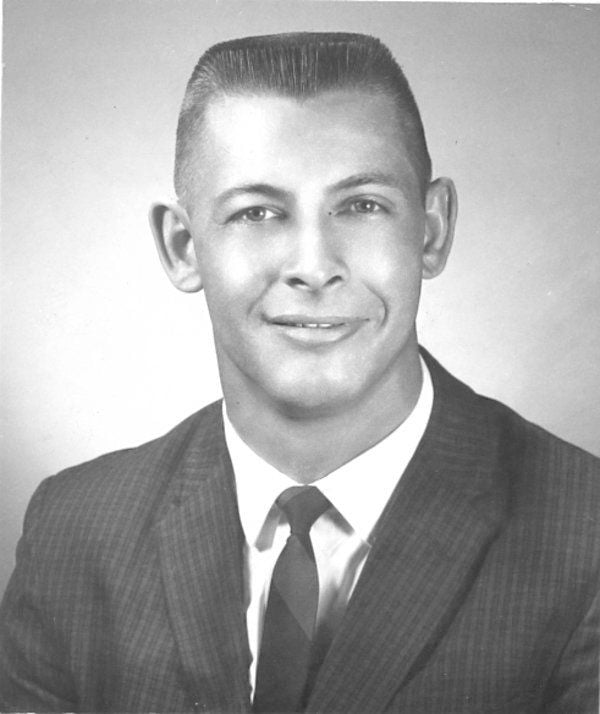 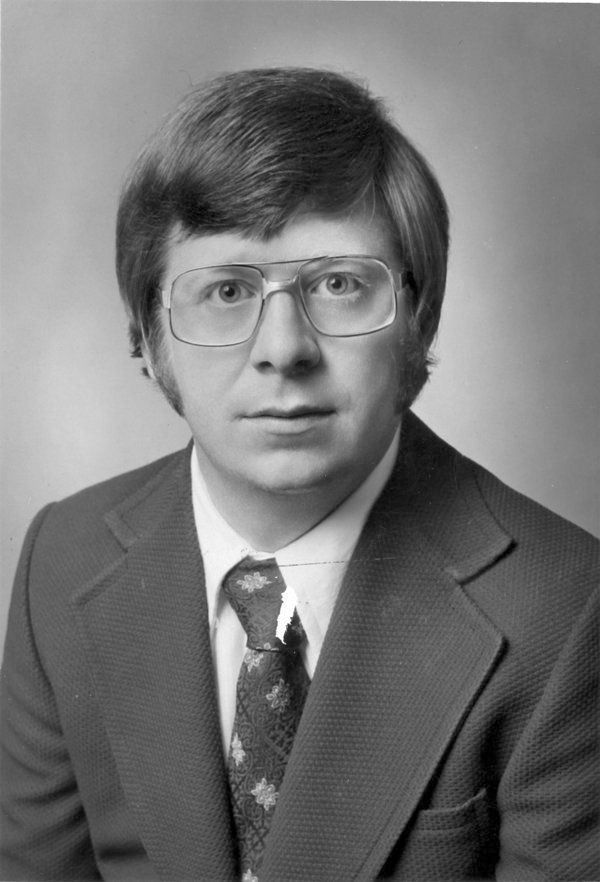 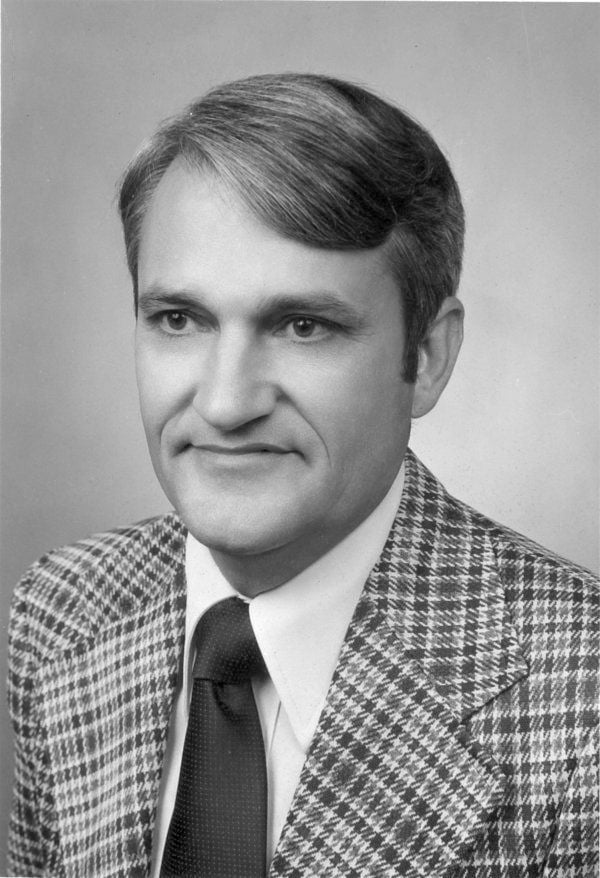 For nearly three-quarters of a century tourism promoters around Burnside have tried to create a Gatlinburg-type recreational complex that would attract millions of visitors.

Gatlinburg, a mountain town in eastern Tennessee, is known as a gateway to the roughly 520,000-acre Great Smoky Mountains National Park. The area attracts about 11 million visitors a year.

When Lake Cumberland, during its impoundment in 1951, surrounded Bunker Hill, potential of the historic knob as an island park was immediately recognized. Three local men were sent to Disneyland in California as a committee to borrow secrets to develop Bunker Hill into a tourist attraction.

The men came back home with their ideas, and a meeting was held in Burnside to sell stock to finance the project. Apparently the idea didn't float; private investors didn't come forward.

The Corps of Engineers suggested the island formed by the waters of Lake Cumberland would be an excellent site for camping. In 1958 the island was transferred to the Commonwealth of Kentucky in fee simple for a state park.

Between 1958 and 1959, the Kentucky Department of Highways built a causeway to the island from the mainland. Developments on the island included a beach and first a nine-hole and then an 18-hole golf course. Originally named Chandler Island State Park in honor of Kentucky governor A.B. "Happy" Chandler, the Burnside and Somerset chambers of commerce recommended the park be called General Burnside Island State Park. On May 28, 1960, the Kentucky parks board approved the name change. Somebody tossed the entrance plaque with "Happy's" name on it into a ravine.

For the past 25 years or so, the state park at Burnside has been a political football. The beach at lakeside on the south side of the island is overgrown with cockleburs. A public swimming pool is closed and in disrepair. On the plus side, the state park has a much-used Brian Ault-designed golf course and a popular campground.

The state, since 2006, has submitted several Requests For Proposals to build and operate a lodge on General Burnside Island State Park. Proposals have been submitted, but none was compliant, according to the Parks Department.

South Kentucky RECC paid Bennie Garland of Bennie Garland and Associates, Jamestown, to prepare a more elaborate development plan for General Burnside Island State Park. The plan included development of a lodge and a walkway to nearby Burnside Marina that would have rivaled Gatlinburg's Sky Lift. Garland's grandiose plan is still an unused professional presentation in a booklet.

Former parks commissioner Donnie Holland said he was willing to accept unsolicited proposals from the private sector to build and operate a lodge on the Burnside state park. The last time we (Commonwealth Journal) talked with him, nobody had stepped forward to take on the project.

Considering potential, what does Gatlinburg have that the Burnside area doesn't?

Nothing. Some say Burnside has greater potential.

From a biased viewpoint, the Burnside area is more beautiful than the Smokies. At the confluence of the Cumberland and Big South Fork rivers, now enhanced by Lake Cumberland, the Burnside area is a water wonderland. If you want mountains, look southward toward Keno, and southeastward toward scenic Rockcastle River and its magnificent outcropping of rocks and one finds unmatchable beauty. Foothills of the Cumberland Mountains are wrapped in the Daniel Boone National Forest. Established in 1937, the national forest includes 708,000 acres of federally owned land within 2,100,000 acres.

There are those who say monstrous rattlesnakes often found at Ano's Rattlesnake Crossing were not beyond the Rockcastle River until the rising lake flushed the reptiles from rock outcroppings along the river. If you want mystery, consider Short Creek, the world's shortest creek that flows underground from Sinking Valley. Or maybe 2 O'clock Spring, the stream of water gushing from a mountainside into the Rockcastle River. Folklore relates an unexplainable ceasing of flow at 2 o'clock each day.

To the west, a meteorite impression near Trimble once was the Guley Pond. Legend has it that the first Pulaski countian crawled from the murky, mysterious waters and shed his flippers on dry land.

The difference in development, like failure to get a privately operated lodge on General Burnside Island State Park, is local money. One of the coolest facts about the Great Smoky Mountains is it's the only national park in the United States that was created using private funds. The government wanted to establish a national park in the east, but it didn't have enough money to purchase land. Local landowners and John D. Rockefeller donated money, with Rockefeller donating about $5 million dollars, creating the Great Smoky Mountains National Park.

Many who populate the Burnside area are retirees who came here from factories in the North. They love the serenity and beauty of the area and, frankly, they don't want or support the buzz of a Gatlinburg-type town.

The Burnside area could promote itself on historical background. For many years the sparsely settled area did not have a name. North Carolinians, who settled there around 1800, began to call their community Point Isabel. An old and unsubstantiated legend relates a young woman by the name of Isabel threw herself to her death from one of the high bluffs because of an unrequited love affair.

In 1863 the Union Army under the command of General Ambrose E. Burnside established a camp and army depot at Point Isabel and fortified the site along with a major lookout point called Bunker Hill to control a portion of the Cumberland River. With lookouts posted on all the high points, Burnside's men could watch over a large part of the surrounding countryside. The camp soon became known as Camp Burnside. Older residents still referred to their community as the Point and some began gradually calling it Point Burnside.

After the end of the Civil War the Burnside area remained isolated. Bad roads and sparse settlements caused travelers to avoid parts of Pulaski County. Transportation by stagecoach began in 1850 and lasted through 1878. Roads remained poor and travel by coach could be a grueling experience. One traveler noted, "A man can't drive from Stanford (Lincoln County) to Somerset and still be a Christian. The mud is so deep and the road is so long, that a Christian would lose all patience with himself and his horses before he got to Waynesburg (Lincoln County). After that, (biblical) Job himself would get out of heart." In 1878 the first train came through Pulaski County bringing with it a modern means of transportation.

During the 1950s Burnside and the surrounding area would change forever. The Nashville District of the U.S. Army Corps of Engineers had started a massive project to impound the waters of the Cumberland River and create the largest lake in Kentucky. The completion of Wolf Creek Dam formed Lake Cumberland. The lake has a seasonal pool of 50,250 acres covering parts of Clinton, Laurel, Pulaski, Russell, and Wayne counties. Rising waters of the lake eventually covered the lower portion of Burnside. The government relocated businesses and homes on a hill called Upper Burnside.

Talked about several years ago was making Wolf Creek Dam navigable so boats could make it over the 258-foot structure and recreate the trade that used to ply the Cumberland River between Burnside and Nashville. The project was all talk; we never heard why but it never materialized.

None of these comments is intended to detract from Gatlinburg. One can't argue with success. But for potential, the Burnside area with its scenic beauty, spacious lake and forested coves can go one on one with the Tennessee city any day.

And to add to its evenness with the Smokies, a black bear occasionally excites the Burnside area.