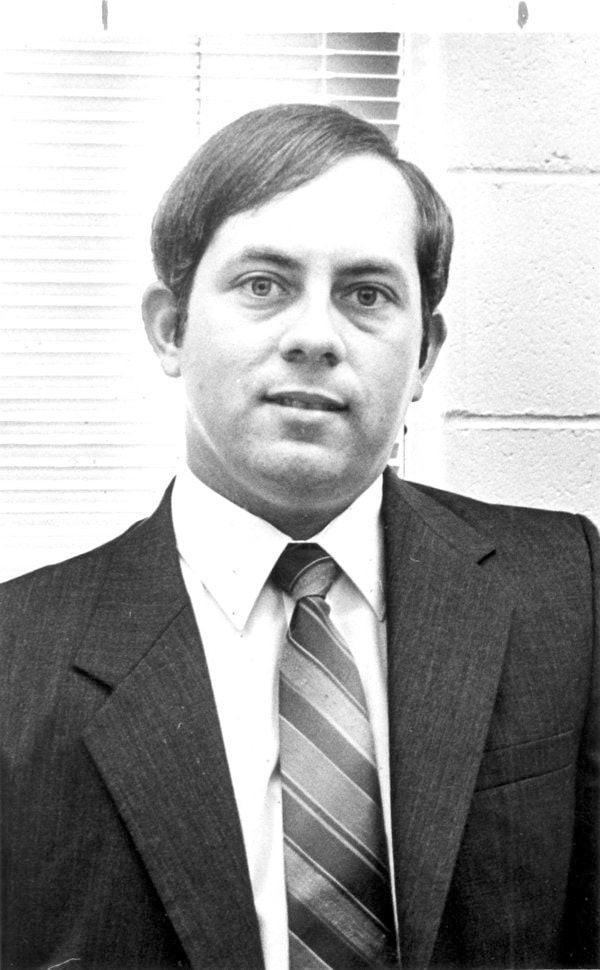 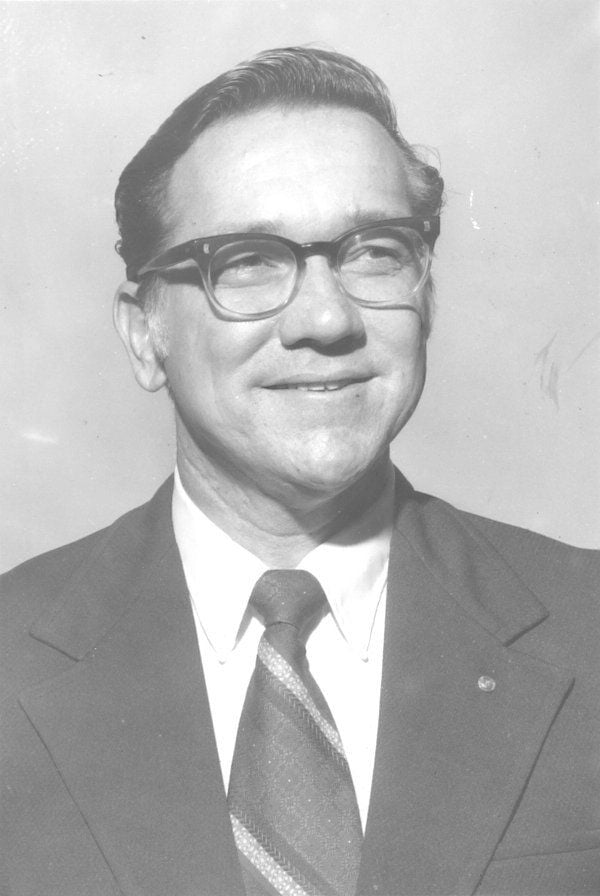 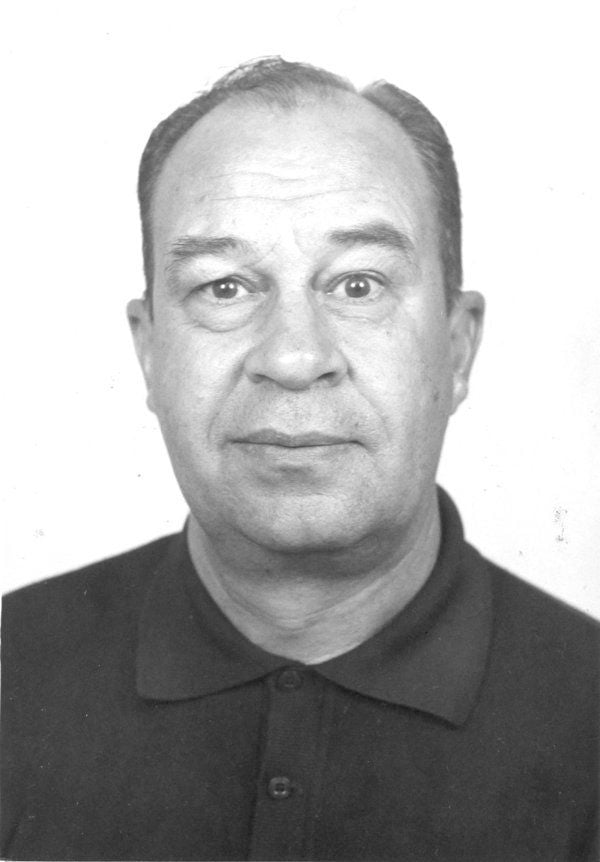 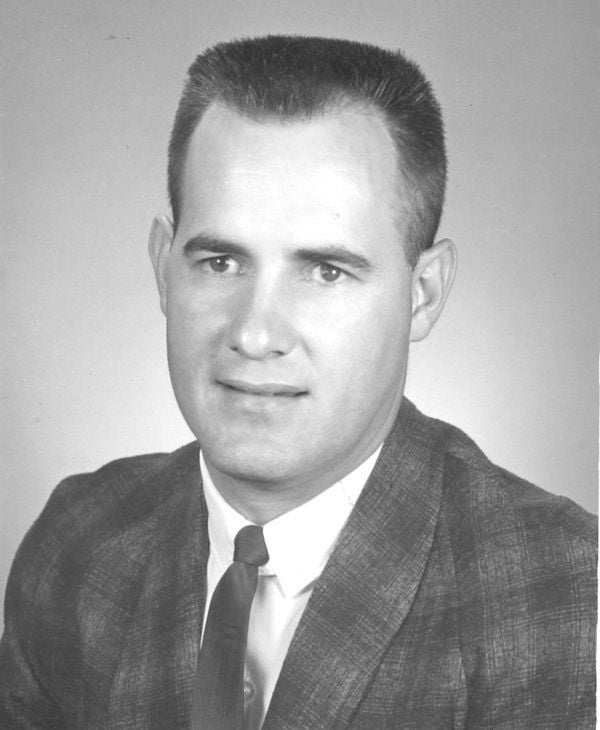 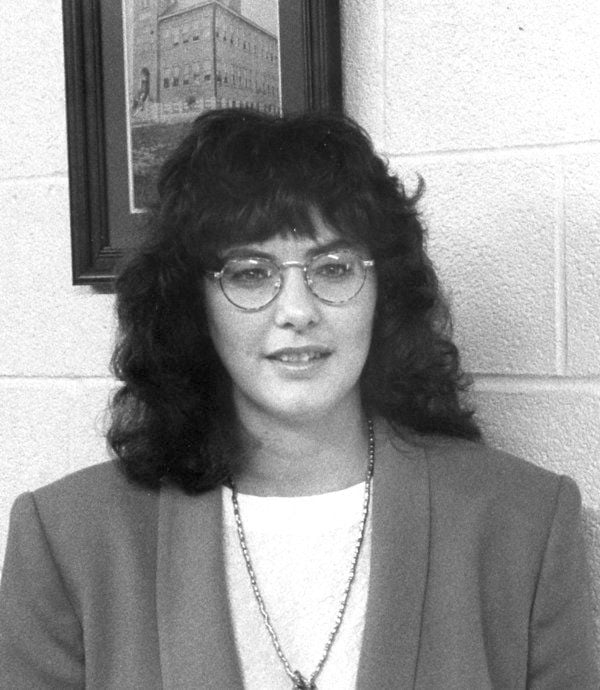 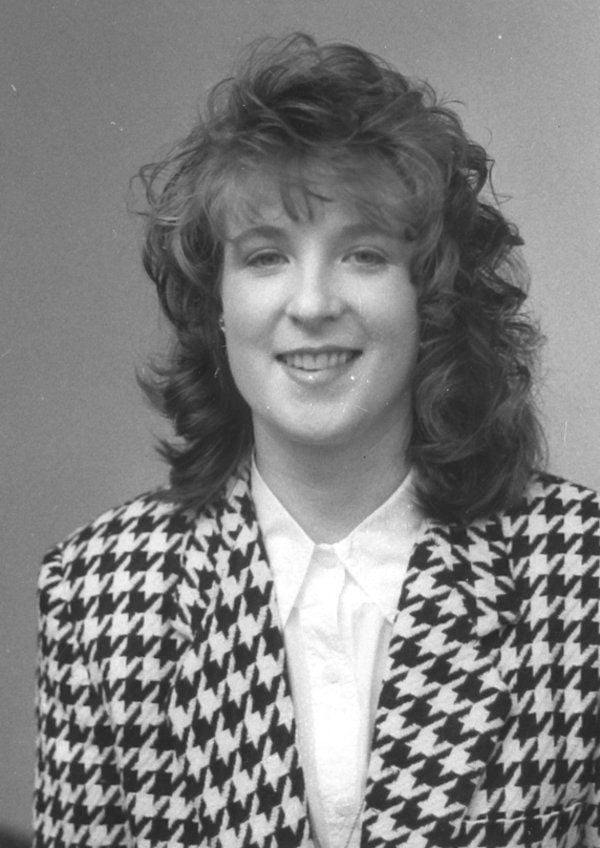 Street car tracks, which were placed on the streets of Somerset in 1906 by a crew of men who worked for weeks on the job, were ripped up in less than three days' time by the huge Caterpillar tractor of the Wilmore Construction Company last week.

All tracks and ties on Main Street, with the exemption of those on the square, were removed. The square is the property of the county and the Council could not order the tracks to be taken up there.

When an agreement was reached in March for the utilities company to discontinue its street car service here, it was agreed that the city would remove the tracks and ties to start the improvements to the street.

The streets will be torn up for the majority of the summer, but come fall motorist will be riding over paved thoroughfares of the highest caliber.

All goods that were damaged by fire, water or smoke in the Southern Mercantile Company store last week were given to Vic Stone's Bible Class of the First Christian Church and will be distributed among the poor of the city.

The gift was made by Mr. Henry R. Gold, superintendent of the Mercantile Co., and is greatly appreciated by the class, whose program includes work among the poor people of the county.

Eleven sheep were killed by dogs at the farm of Mr. and Mrs. J. P. Crowder, located on the London Road, two miles east of Somerset recently.

Numerous complaints have been made about dogs killing sheep this year, and a number of Pulaski County farmers have abandoned the idea of raising sheep.

Bruce Daniels, one of the best athletes and students turned out at Georgetown College in many years, has accepted the place offered him as coach, and teacher of Botany, Algebra, Geology and General Science, in the Somerset High School for the ensuing year.

Mr. Daniels is now taking a special course at Yost School for Coaches at Ann Arbor, Mich. Upon completion of that course, he will attend the Rockne Coaching School at Notre Dame University.

He expects to turn out a formidable eleven this fall, one that will hold its own with the high school football teams in the state. He is assured of a hearty welcome here and will have the support of the community in his efforts.

Fountain Installed at Place of Sweets

A Frigidaire refrigerator fountain purchased by Johnny Baldwin from T. E. Jasper is being installed at the Place of Sweets. The fountain, which was purchased by Mr. Baldwin at a considerable expense, is operated by electricity and the temperature is always kept at a freezing point, eliminating the melting of any cream.

The new fountain is sanitary in every respect and will enable Mr. Baldwin to serve both brick and bulk ice cream at all times in the very best of condition.

A demonstration in the use of soft wheat flour for yeast and hot breads will be given by Miss Sue Rice, a representative of a nationally known milling company, in Somerset on Wednesday, July 20.

The demonstration will be given especially for the County Home Makers Association and members of that organization will be notified of the place of the exhibit by Miss Ouida Midkiff.

Mrs. Blanche Warren, who was indicted by the Grand Jury in the May term of Circuit Court for murder upon the testimony of five witnesses and who was arrested in Louisville last Tuesday and returned here, was released Friday under bond of $2,500 furnished by Arthur Watson, J. M. Carter and Tom Price.

Deputy Sheriff H. L. Weddle brought Mrs. Warren here Wednesday from Louisville and she was placed in the Somerset jail, where she remained until Friday morning. She will be tried in the October term of Circuit Court.

Mrs. Warren emphatically denied that she had any part in the death of her children, who were burned to death February 11, 1924, when the Warren home near Elrod was destroyed by fire.

Mrs. Lelie Perkins Duncan, 55 years old, died at her country home on the Versailles Pike near Nicholasville last Tuesday night. Mrs. Duncan was the widow of J. W. Duncan, who died last January. She was a native of this city and a daughter of the late Dr. George Perkins, a leading physician of this section.

Mr. and Mrs. Revel Gooch, 511 Columbia Ave., are receiving congratulations upon the arrival of twin babies, a son and a daughter, born at their home Thursday, July 16.

Mrs. Gooch, before her marriage, was Miss Lela West of Lexington.

Some unusually good scores were turned in by the golfers during the meet.

Mrs. G. W. Banks left Monday night for Lake June Luska, N.C., where she will attend the annual Sunday School Conference of the Southern Methodist Church. This is her fourth year at the conference and she will complete the course this year. She will be out of the city two weeks.

James Williams, of the Kentucky State Game and Fish Commission, brought six cans of blue gill bream fish here Saturday. The fish were distributed in various parts of the county with several streams being stocked. There were 200 fish to the can.

Mr. J. W. Pumphrey, a veteran of the Civil War and one of Somerset's most popular citizens, underwent an operation for appendicitis at the Pulaski County Hospital Sunday afternoon.

Despite his extreme age, 85 years, Mr. Pumphrey's condition at the last report was encouraging.

To Play at Recital

Samuel Adams, of Somerset, a violinist of note, will play at the sacred recital to be given at the Maxwell Presbyterian Church in Lexington Sunday night.

Hippies Ruining Camping Areas - Section of Letter to the Editor

I would like to take time and write this letter about a camping trip on Lake Cumberland. Last week was the start of part of our vacations, when I say ours, this was for four families.

The hippies were taking over the whole camp grounds, there must have been 50 of them. They did everything they could do, even some things that should have been done in private.

The girls went in the nude and the boys did not take time to walk up to the restroom. When one was said to use the restroom, he said it was "too damn far" to walk.

At 2:30 a.m. we called the Pulaski County Sheriff, the officers came and said they had arrested the same group before and that Judge Garner had just turned them out to do as they please again.

I really am ashamed for the next person who plans to have a nice week there and see the things going on right in front of your eyes.

We need to vote out everyone in office who allows this kind of thing to go on.

Simpson is married and has four children. In civilian life he works as a deputy jailer at the county jail in Somerset. Simpson will drill one weekend a month and have two weeks' active duty each year with Patrol Squadron 68 at Patuxent River, Md.

The Somerset Stamp Club will hold a meeting Monday in the Community Room of the First and Farmers National Bank Building. Dr. Roy Biggs will show and discuss the postage stamps and postal history of Bangladesh.

Coffee and refreshments will be served.

On the weekend of Aug. 4, Boy Scout Troop 81 hiked the Mischa Mokwa Adventure Trail in the Cumberland Gap National Historical Park. The troop spent the night in the Wilderness Road Campground and hiked the 21-mile trail on Saturday and Sunday.

Appreciation goes to the all the parents who helped their sons prepare for the hike and Don Hunter, David Isaacs and High Isaacs for helping with the transportation.

Mrs. William M. Clark and Mrs. Elsie Smith, Home Economics teachers at Somerset and Shopville, respectively, are attending a meeting of the Kentucky Association of Home Economics Teachers at Hardinsburg.