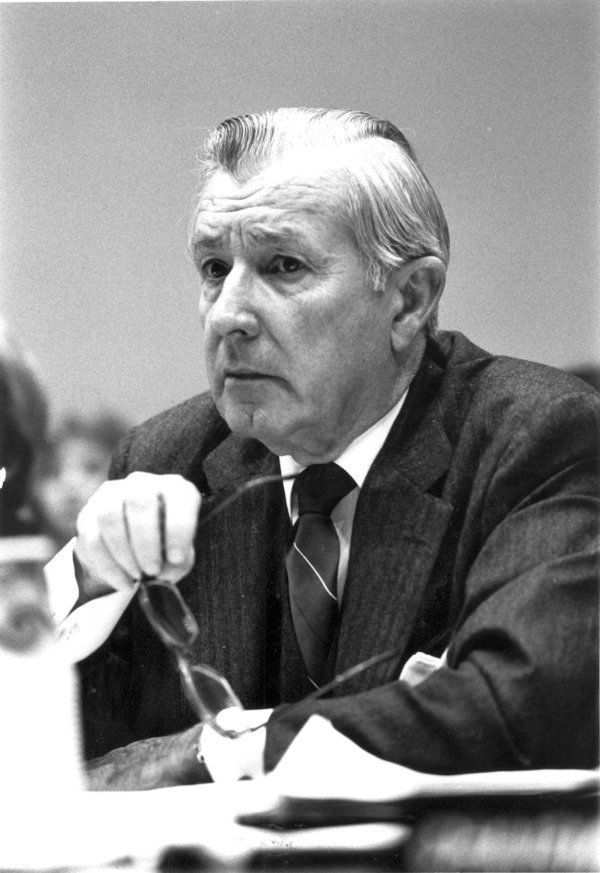 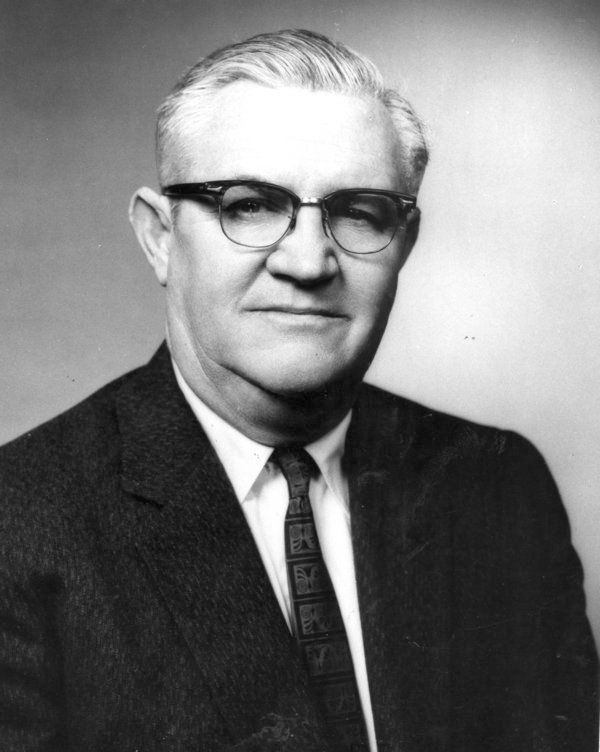 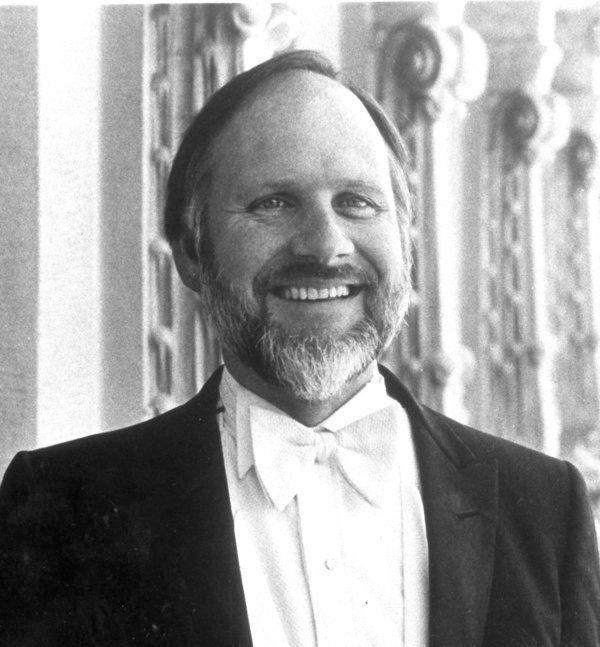 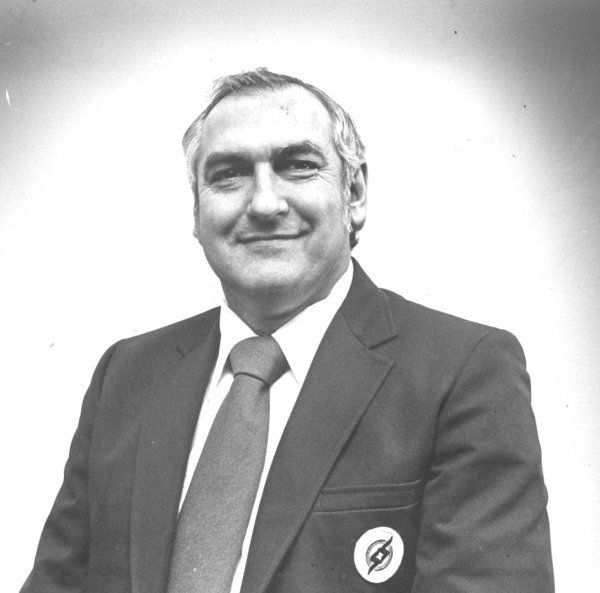 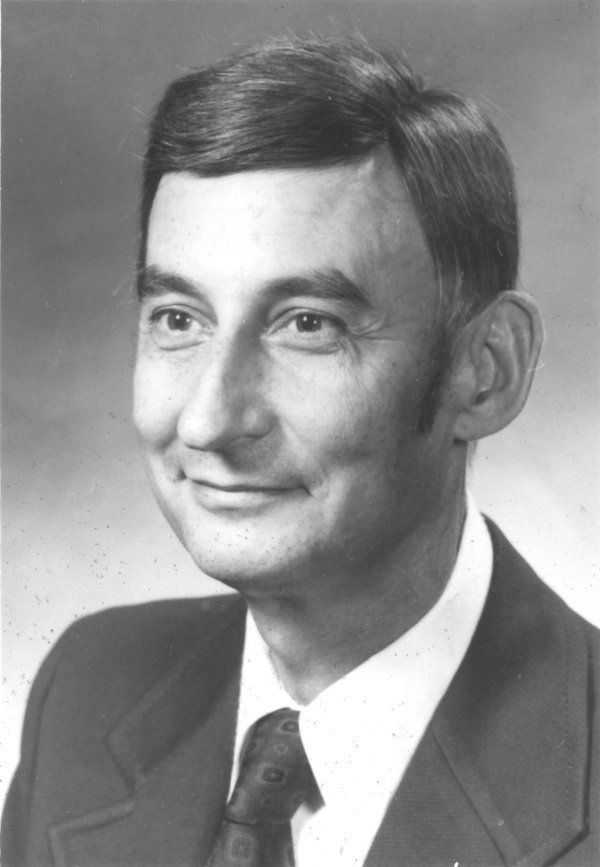 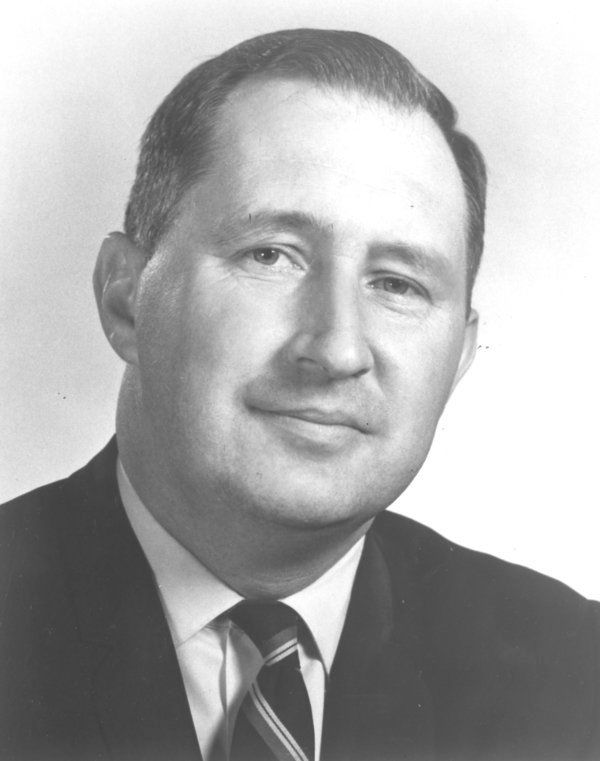 A permit to build and operate the first drive-in theatre in Pulaski County was granted by County Judge C. I. Ross Tuesday to H. E. Otto of Danville.

The location for his place of entertainment is at the edge of the city limits of Somerset on Highway East 80 in what is known as the Kate Shadoan Subdivision. In awarding the permit Judge Ross said that he has been advised that Otto proposes to form a corporation to build and operate this business and all stock to be held will be owned by residents of Pulaski County.

Because the location is within walking distance of any point in Somerset it could and would be properly supervised and policed said Judge Ross.

Campaign workers engaged in raising $15,000 for the Somerset-Pulaski County Airport were encouraged Tuesday by two $500 gifts from Burnside citizens. T. B. Grissom and H. Z. Rakestraw each gave that amount to the drive, expressing their great interest in the development of the airport.

George Jones, Jr., received word this week that he had successfully passed the examination given last month by the State Board of Embalmers in Louisville, and is now a licensed embalmer and funeral director in Kentucky.

Mr. Jones is a valued employee of the Somerset Undertaking Company.

Fisher to Report Over the Air

He will also review some of the speeches he heard while there.

He has served as vice president of the club for the past year.

Driver of the car, Ray Barker, reported the vehicle skidded on the ice and struck the concrete bridge abutment twice. Miss Hargis fell out of the car when the front door opened and she struck her head on the pavement, receiving a fractured skull.

She was brought to the Somerset City Hospital and did not regain consciousness for some hours.

Richard T. Hays has resigned his position as assistant coach of athletics in Somerset High School to accept the place of head coach in the Belfry, Ky., High School and has entered upon his new duties.

He has been a member of the high school faculty for a year and has made many friends here who regret to see him leave. Mrs. Hays will join him at Belfry the last of the month.

A splendid opportunity for art education is afforded in the exhibit of fine art prints which will be on display Wednesday through Friday at the Somerset High School library. There will be a small admission charge which will be used for the purchase of pictures for Somerset schools.

Basso Frank Edwin, recognized as one of the outstanding interpretive artists of the country, will be presented at the Somerset High School auditorium tonight in the first concert of the season arranged by the Somerset Civic Concert Association.

A World War II veteran, Edwinn served in the Italian campaign. A young star at 20, he has a long list of triumphs on two continents. The concert will begin at 8 o'clock.

The sub-district State Police Office, which has been maintained here since the fall of 1941, was closed Tuesday and this area will be serviced by the London District Office in the future.

The office here was established during the administration of Governor Keen Johnson and was continued during Governor Willis' administration. In recent months the personnel of the office has been greatly reduced and no desk clerk was on duty. Corporal Herschel Heninger will be the only officer working out of this county and he will have several counties under his jurisdiction.

Many, he reported, fail to make their appearances in court after they have been given traffic tickets. Warrants of arrest will be issued for those failing to come into court to answer charges placed against them.

Dr. Allen to be

Dr. Arthur Allen, Boston, Mass., internationally famous surgeon, has accepted an invitation to address the Chamber of Commerce at its annual dinner meeting to be held at the Hotel Beecher next month.

Dr. Allen, the son of Mrs. James Allen, Somerset, was born and reared here. He was president of the American College of Surgeons a few years ago.

Captain Joe Koger of the U.S. Army Air Forces who is on duty in Greenland, was featured in a news reel shown at the Kentucky Theatre Sunday and Monday. The picture was made in Greenland.

The Blue Grass Cigar Co., Inc., announced it is now open for business. The firm will be wholesale distributors of Red Dot and Hav-A-Tampa Cigars. It will also carry a full line of candies, smoking tobacco, cigarettes and notions.

The store will be located at 704 S. Main Street and will operate a delivery service.

Huston Hayes has been named manager and four people will be employed by the company. They have invited all merchants to visit their establishment and inspect their stock.

In the 2:30 to 3 a.m. period on the first Tuesday of every month, WSFC airs a frequency check program which is measured by an assigned monitoring station in Kansas City, Mo. Each month WSFC receives several reports from points scattered across North America. The New Zealand response is the first indication that the signal was being received outside of this continent.

A two-door blue Chevrolet sedan '36 model, belonging to Hubert Sears, was stolen from its parking place in front of 202 West Columbia Street between 9 and 11 o'clock Saturday night. No trace of the car has been found.

John Beasley, Burnside contractor, sustained several fractured ribs when he fell while at work on a house in Burnside Monday.

He is at the Somerset City Hospital and is reported as getting along nicely.

The Somerset Brian Jumpers broke even in their basketball activities during the past week Friday night.

Coach William Marshall Clark's netters journeyed to Barbourville where they punished the Barbourville five 92-44. Their next outing was Tuesday night here when the Jumpers ran head on into the highly touted Corbin Redhounds and were handed their first defeat of the season 65-53. The loss brought Somerset's consecutive victory string to a close after 11 straight wins had been recorded.

Richard Baker will leave Friday for Miami where he will take a plane to Mariciabo, where he is employed by the Menegrande Oil Company, a subsidiary of the Gulf Oil Company.

Mr. Baker has been spending a two months' vacation with his parents, Mr. and Mrs. L. D. Baker of Somerset.

The robbery at the Farmers Milling Company mill January 1 has been solved by city police, and James M. Creekmore, 16, of near West Somerset, has been arrested.

According to Chief of Police Harold Catron, Creekmore admitted the theft of 61 flour sacks. The building was entered through a shaft in the back of the building used for unloading corn. Creekmore, who was out on parole from the Greendale School near Lexington, sold the sacks to Ernest Girdler for one dollar.

Girdler informed police of his purchase and took them to Drum where he turned the sacks over to the officers. Creekmore will be returned to Greendale for violating his parole and will have to remain there until he becomes 21 years of age.

Spurgeon Rainwater, of Faubush, brought to this office a copy of The Somerset Paragon, dated Sept. 9, 1897. The Paragon was edited by Will B. and Elsie H. Hansford.

The top front page story in the four-page paper told of the discovery of San Jose scale in eastern Indiana and the great damage it has done to fruit trees.

The Paragon editorially urged the City Council to "repeal that odious and disgraceful ordinance that gives the police judge 33 percent of the fines or offers him a bribe to induce him to assess a fine."

Spending Winter in the South

Mr. and Mrs. Tom Smith left Tuesday for Brookhaven, Miss., where he will enjoy several days of bird hunting. From there they will go to Florida where they will spend the winter.

Charles E. Leonard and Fredia M. Taylor, both of Somerset.

Eugene Rogers and Margaret Edwards, both of Poplarville.

Herschel Graden Taylor and Mary Elizabeth Herrin, both of Eubank.