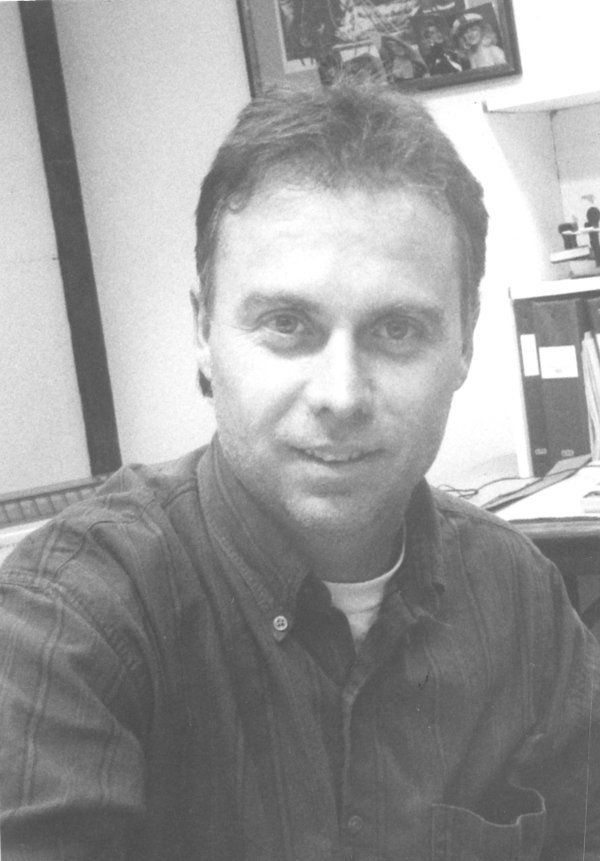 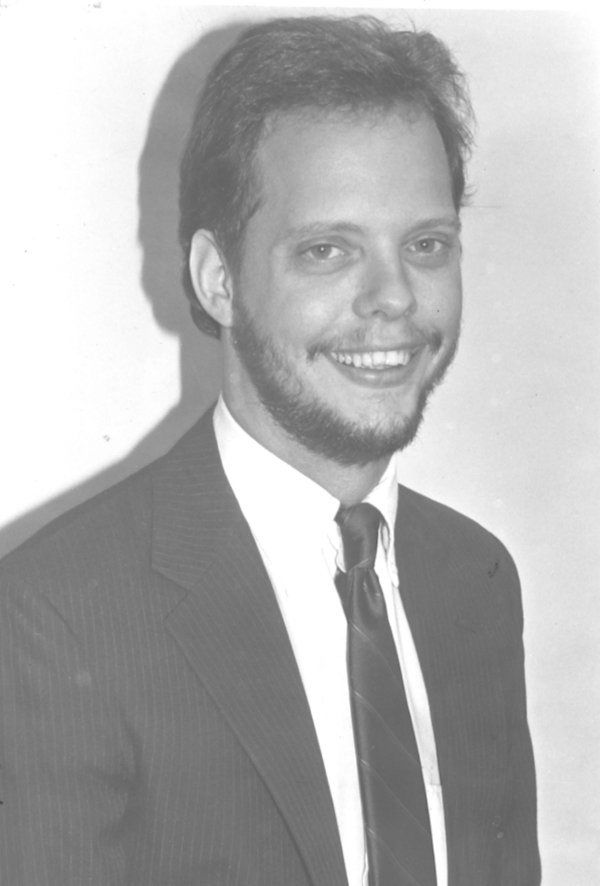 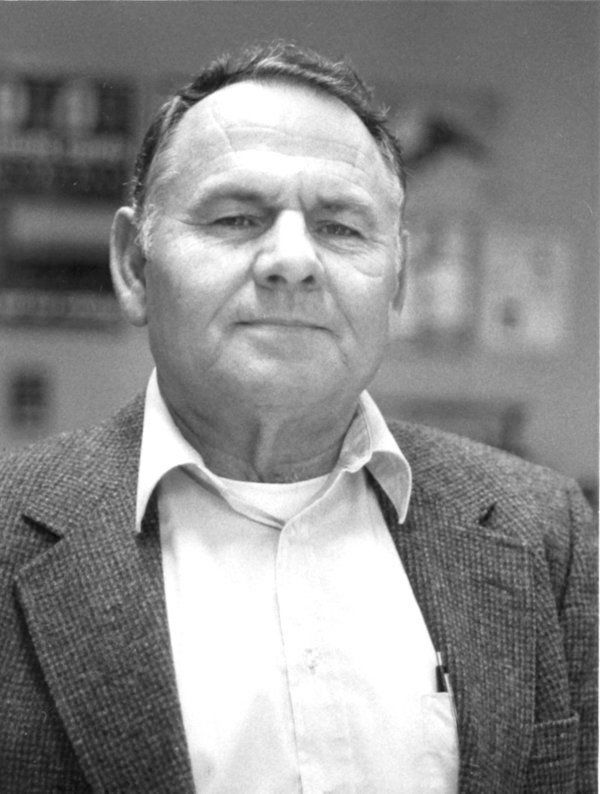 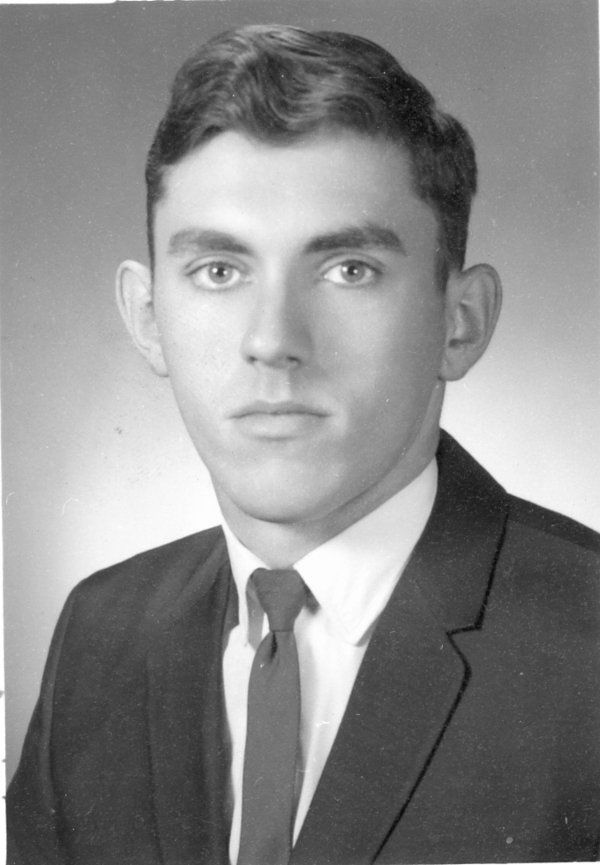 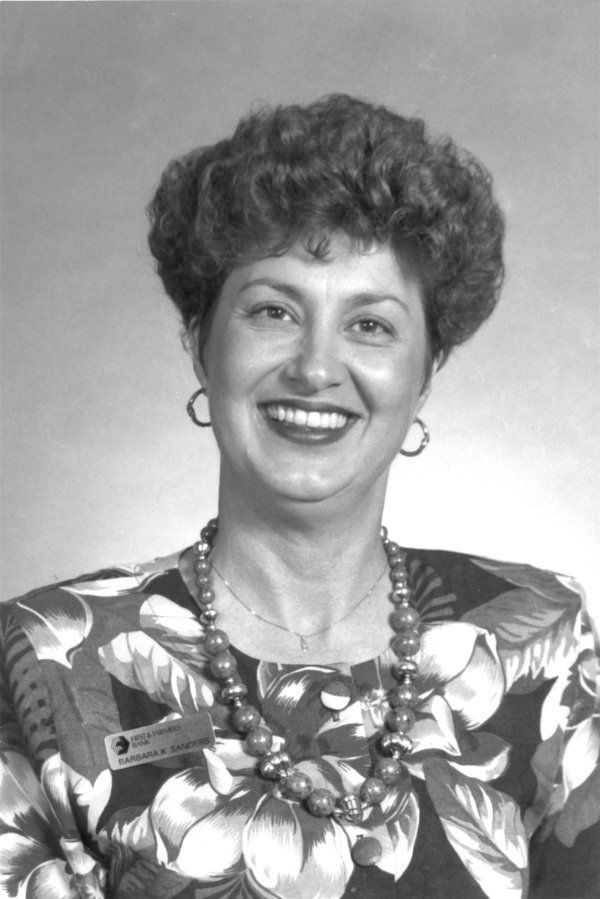 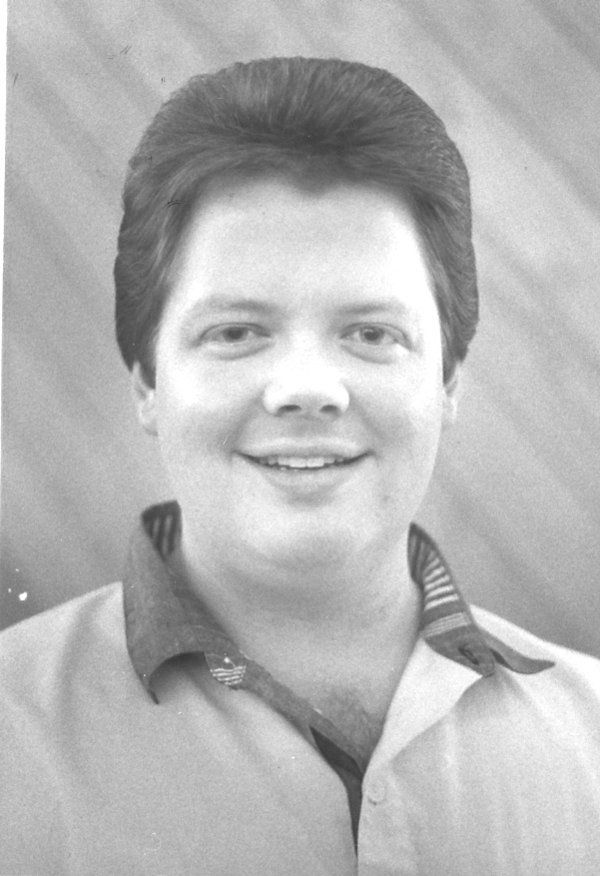 Greenie Mounce entered a plea of guilty in circuit court Tuesday on a charge of disturbing religious worship.

Mounce threw a dead snake into a church near White Lily several weeks ago while services were in progress.

Members of the congregation did not know that the snake was dead and the result was that the meeting was broken up.

His punishment was fixed at 21 years in the penitentiary. The jury was out only 20 minutes in arriving at a verdict.

He fired at Patterson only after the latter had raised his gun and aimed it at him, said Whitaker.

Wednesday and Thursday - Ronald Coleman in "The Magic Flame."

Mr. and Mrs. R. G. Williams left Monday for Miami, Fla., where they will visit Mr. Williams' parents, Mr. and Mrs. M. C. Williams who are spending the winter there.

They are making the trip by motor and will return home March 1.

Claude Sexton, who shot and killed Leslie Merkle July 13, will be tried in the Pulaski Circuit Court Friday. Sixty-five citizens of the county have been for jury service in the case. The regular jurors were disqualified on account of the Huff case, which was just tried.

Sexton shot Merkle by mistake, thinking he was killing Raymond Huff, who had slain his father.

Sam Flynn, charged with the murder of Ira Pitman will be tried February 17.

Members of Somerset's city police department, including Chief Robert Warren, made their appearance this week in smartly tailored blue serge suits with brass buttons and all of the trimmings.

The patrolmen have caps to match and wear Sam Brown belts. With the new suits, they carry their pistols in holsters attached to the belts.

The Gulf Refining Company will put up a 15,000-gallon storage tank on its property on West Columbia Street within the next 30 days.

This will give the company a storage capacity here of 60,000 gallons, announced District Manager W. H. Ramsey.

Mr. John D. Holton has been appointed a member of the county board of supervisors to take the place of Mr. W. T. Wesley, the latter being unable to serve.

Guy Benelli will build a handsome two-story brick addition at his confectionery on East Mount Vernon Street. The work will begin Monday.

The addition will enable him to enlarge his confectionery parlor. On the second floor will be a private dining and reception room where theatre parties, church societies or bridge parties can be taken care of.

An attractive balcony will be built in the addition.

Mr. J. V. Wesley has been appointed stenographer of the Pulaski Circuit Court.

He entered upon his duties last week.

Mr. C. M. Dye, owner and operator of the Goldenrod Poultry Farm in the Cundif Community, has been named manager of the poultry department of the Walnut Hills Farm near Georgetown and will take up his duties at once.

He has been a leader in poultry work in this county and is well qualified for the position.

Mr. John Slessinger Jr., has accepted a position with the Somerset Department Store and is in charge of the store's remodeled clothing department, which has been moved to the second floor.

Mr. Norman Gover, machinist helper at the Southern Railway Shops, received a painful eye injury at the shops Thursday, the eyeball being cut.

He is at home here and his friends wish for him an early recovery.

Judge Cooper was in Frankfort for a conference with officials of the highway department.

Stone Columns Up for New Hotel

The six stone columns, each weighing 3,800 pounds, have been erected in front of the new hotel on South Main Street.

They add much to the beauty of the handsome building.

Mr. Fred Hunt has accepted a position with the Engineer Department of the federal government at Sayler Park, Ohio, a suberb of Cincinnati. He took up his duties there Monday.

His many Somerset friends regret to give him up, but congratulate him on his appointment.

He has been engaged in the plumbing and electrical business here.

Although 997 dogs were listed by citizens of Pulaski County with the tax commissioner last year, only five dog licenses have been issued by the county clerk this year.

At the present time, there is due to the citizens of the county for the loss of livestock through dog raids a sum totaling $1,600. These claims can be met only through the fund derived from the sale of the dog tags.

London Godsey, charged with breaking into and robbing the George Lewis store at Sloans Valley, was convicted in the Pulaski Circuit Court. A jury fixed his punishment at two years and one day in the penitentiary.

The nomination of Mr. Harold M. Hardwick, present postmaster at Burnside, for reappointment, has been sent to the U.S. Senate for confirmation.

Mrs. M. A. Vaught, 124 Griffin Ave., Somerset, is probably The Commonwealth's oldest subscriber. She is 92 years old and has been taking the paper since it was started.

Mrs. Vaught is in good health and reads the newspaper without using glasses.

Wednesday and Thursday - Reginald Denny in "The Night Bird." Also the serial.

Mr. Otto Humble has a thirteen-star half dollar, dated 1809. He prizes the coin highly.

Hyde was arrested on a warrant charging him with false swearing. He had just returned to this county from Pennsylvania when taken in charge. He was placed in jail to await trial.

Robert Inabnitt, 20, a farmer of Stab and Beulah Parkey, 17, of Conrad.

John Hancock of Sloans Valley was arrested in Danville Friday on a charge of breaking into and robbing the store of George Lewis at Sloans Valley in January.

London Godsey was arrested on a similar charge at Sloans Valley last week. When Hancock was placed in the Danville jail, he exchanged clothing and shoes with another prisoner. The clothing and shoes he removed were stolen from the Lewis store, officers allege.

Hazel Lee was arrested in Eubank Friday by Deputy Sheriff Walter Hines on a charge of having homebrew in her possession.

The officer stated he found 15 quarts of beer at her home. She was released on bond for her appearance in county court February 15 for trial.

The new bridge over Pitman Creek on the Crab Orchard Road is now open for traffic.

The bridge has been just completed and is quite a convenience for the people in the northern part of the county.