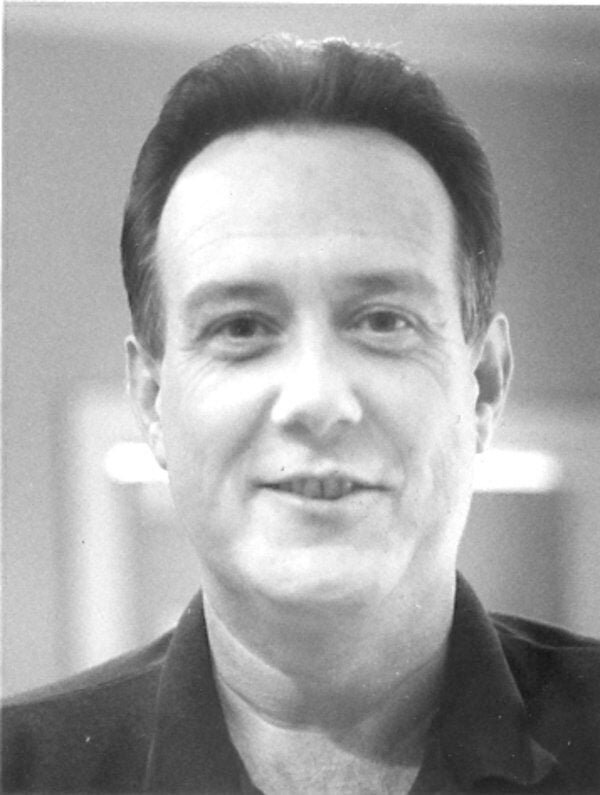 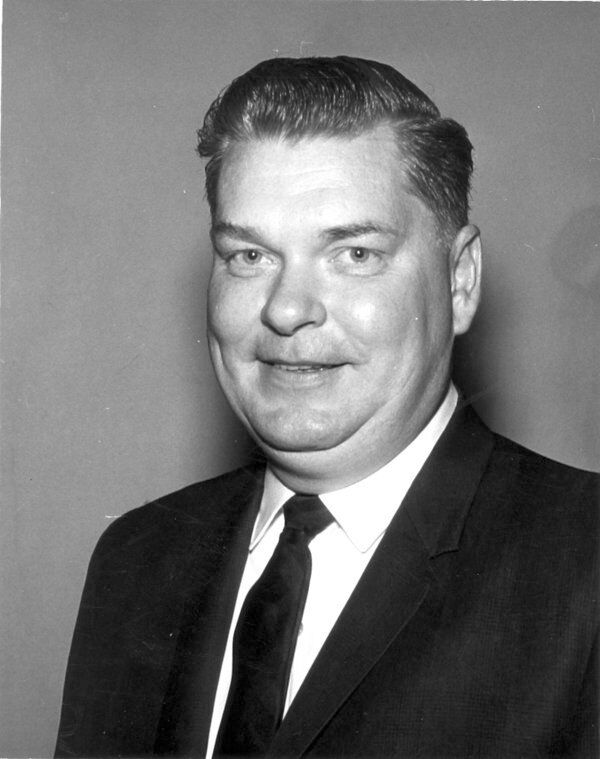 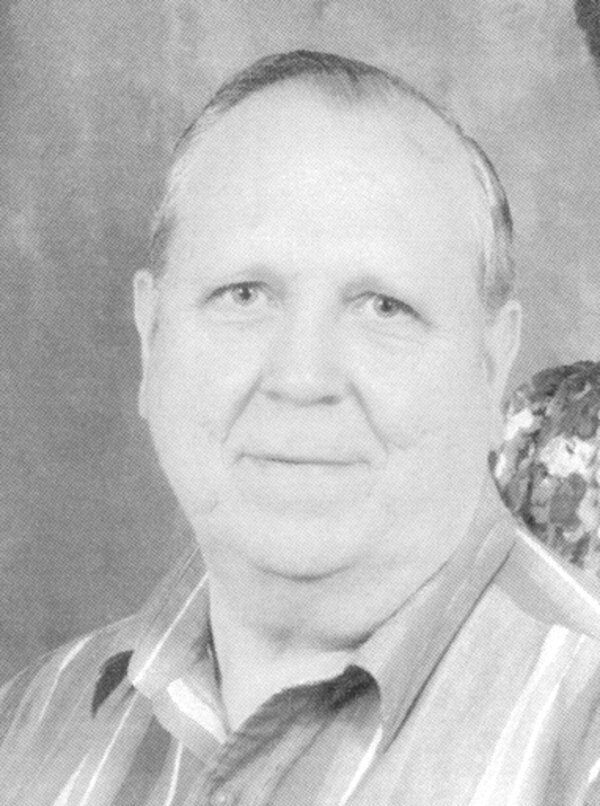 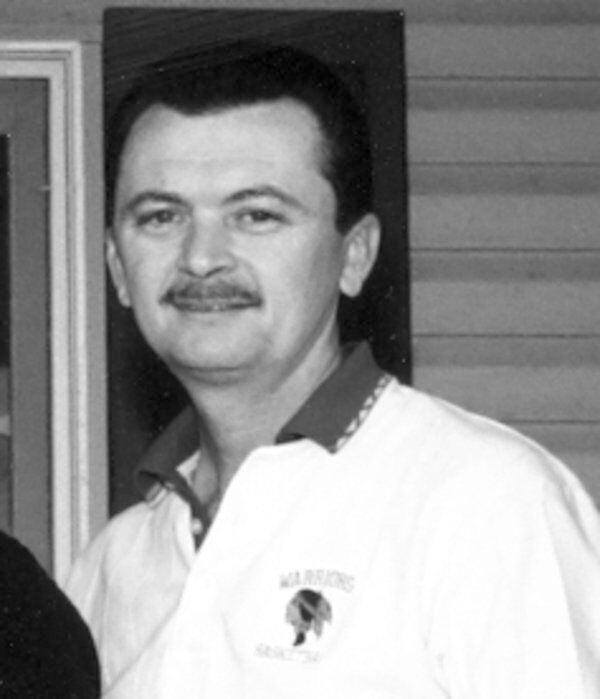 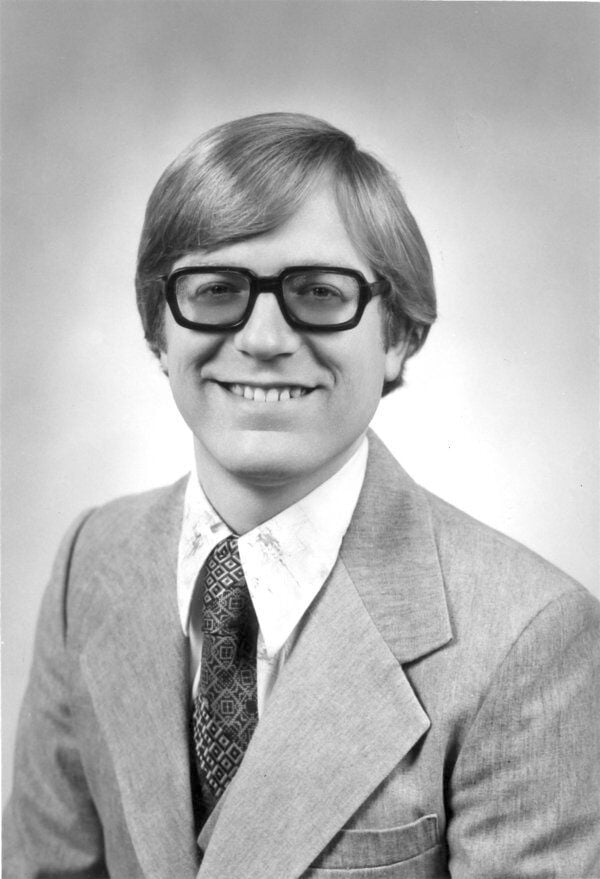 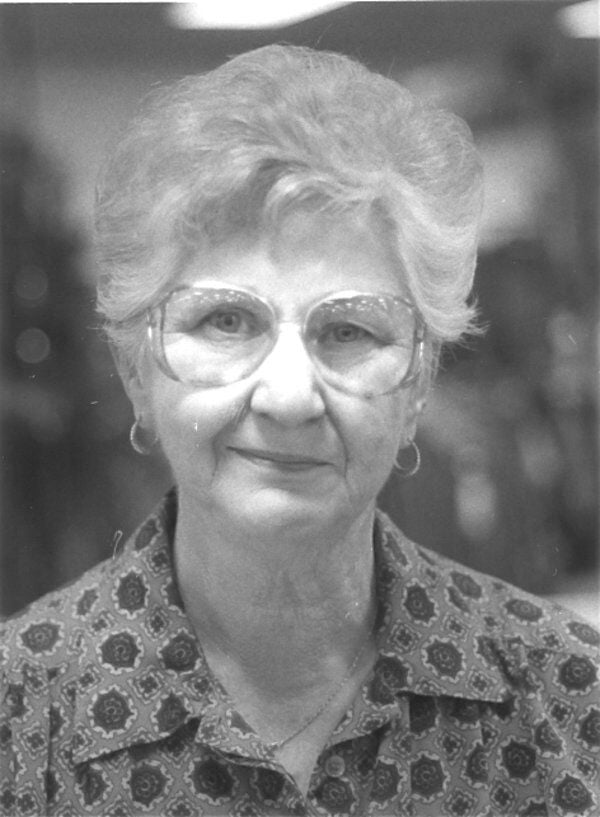 Old men dream dreams; their minds shift back to the past; like Christmastime in Somerset three quarters of a century ago.

World War II had just ended. A peacetime economy was developing. Jobs were plentiful, especially in northern cities. Grandfathers of today's Ohio Navy were moving North to make a living.

Really, it was unbelievable. Lines formed at every factory as workers were interviewed. Somebody said if you could see lightning and hear thunder you could get a job.

Tired of your present job? Leave your workplace at lunchtime, get into a line at another factory and you had another job.

Sounds like a fairy tale? It is absolutely true. This reporter made a job switch that quickly.

Somerset didn't have many factories during the late 1940s; Palm Beach Company came to Somerset in 1946, but Cincinnati and other northern cities were beckoning with a hiring frenzy, attracting many Pulaski countians to go North to make a living. As aforesaid, these were grandparents of the Ohio Navy that today will come "home" for Thanksgiving and Christmas, if because of COVID -19, only in their dreams.

Somerset businesses during the 1940s were clustered around Fountain Square and along East and West Mt. Vernon streets.

Remaining today are signs of a non-mobile society. Houses, still occupied, are on tiny lots as close together and as near town as possible.

Why are downtown business building clustered? Not everybody had a car . You didn't walk for exercise, you walked to town; the only way you had to get there. Instead of today's far-flung shopping centers and malls, people walked from store to store.

Thanksgiving and Christmas, then as now, were family times in Somerset and Pulaski County. Bing Crosby's "I'll Be Home For Christmas," released in 1945, was a precious holiday melody.

Christmas shopping? It didn't start as early as now but Yuletide brought shoppers in droves to downtown Somerset.

There were no 24/7 stores. Merchants normally opened about 8 a.m. and closed about 5 p.m. About two weeks before Christmas, some of the larger stores would remain open until 8 p.m. for Christmas shoppers. Stores were closed on Sundays.

Do local banks still have Christmas clubs? The influx of money used to make the front page in The Commonwealth and The Somerset Journal. I haven't noticed a story about Christmas clubs in recent years.

Downtown Somerset bustled with shoppers during Christmases in the late 1940s. The war was over; the boys were back home; the future looked bright. There was no pandemic.

Most Christmas money came from sale of burley tobacco. Somerset Chamber of Commerce in during the late 1940s was helping Somerset Tobacco Board of Trade promote Somerset's two recently opened tobacco warehouses -- Peoples and Farmers. The chamber was advertising the tobacco warehouses in neighboring counties, telling growers Somerset Tobacco Market was the place to sell their crops.

Despite higher value of a late 1940s dollar, there were fewer dollars in shoppers' pockets. But Christmas was Christmas and shoppers did shop. And there were bargains at Somerset stores.

Many Christmases have passed since the simple times of the 1940s, Christmas in Somerset still rings of "Silver Bells," and children's eyes still glisten at packages beneath the tree.

Every house during the 1940s had a chimney, making it easy for Santa to get his milk and cookies. Today, chimney swifts, those tiny birds that flit high in morning and evening skies, are forced to make-shift locations and Santa comes in the front door.

Sadly, dreams about Christmas 2020 are restricted by COVID-19, but a vaccine, a light at the end of the tunnel, seems just months away.

As Bing Crosby sang: "I'll be home for Christmas … If only in my dreams."

Irene "Tootsie" Blevins, 86, of Somerset, passed away Saturday, November 28, 2020 at the Rockcastle Regional Hospital. She was born in Pulaski Co., Kentucky on December 5, 1933; daughter of the late Tim & Eliza Hogue Blevins. She is survived by a brother-in-law, Charles J. "Toby" Howson …

Donald Whitaker of Eubank passed away on November 25, 2020 in Somerset, KY. He was 88 years old. Private funeral services will be 11 AM on Wednesday, December 9, 2020 at the chapel of Morris & Hislope Funeral Home with Bro. Steve Gates officiating. Burial in the Friendship Cemetery, Wayn…