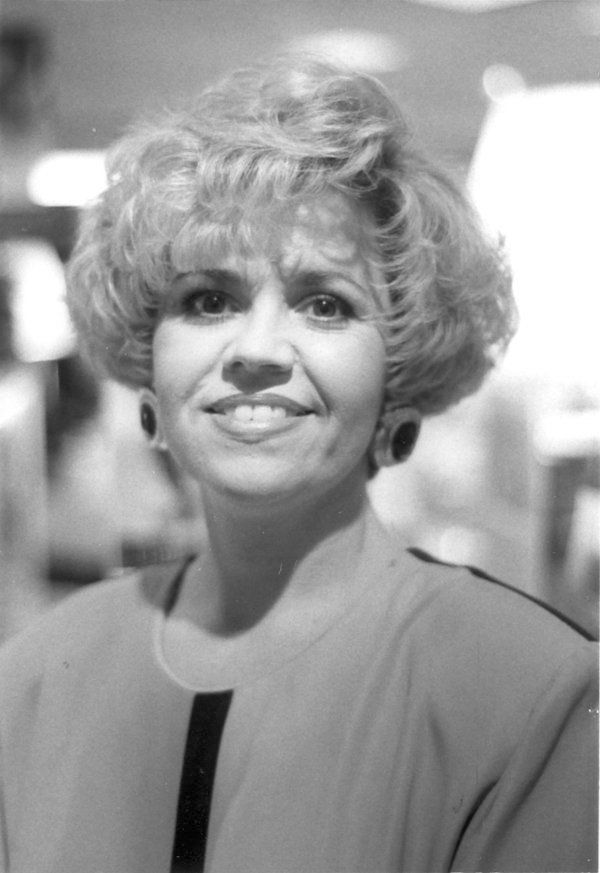 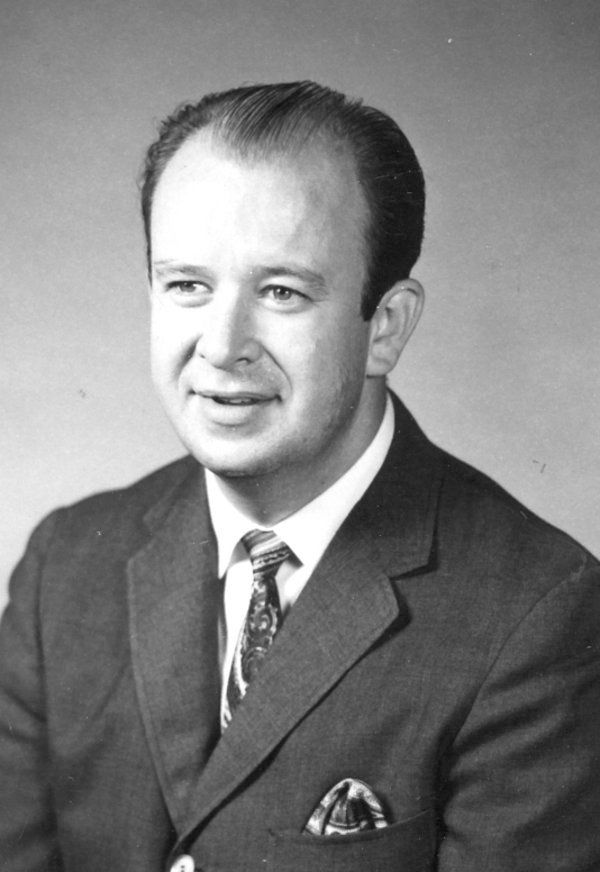 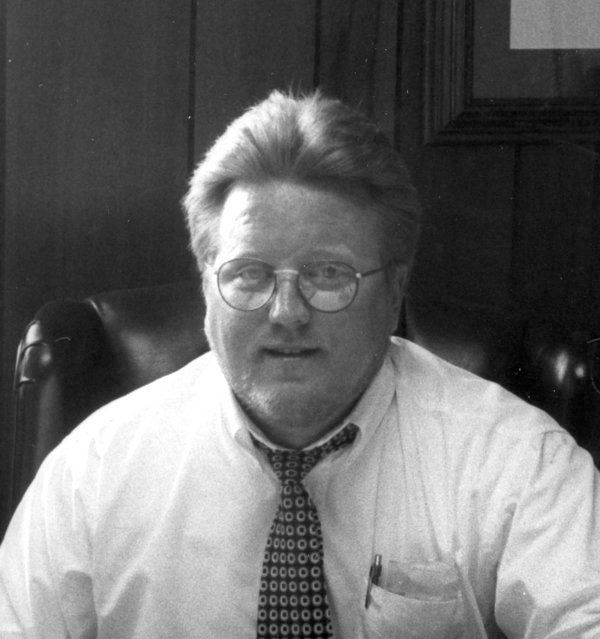 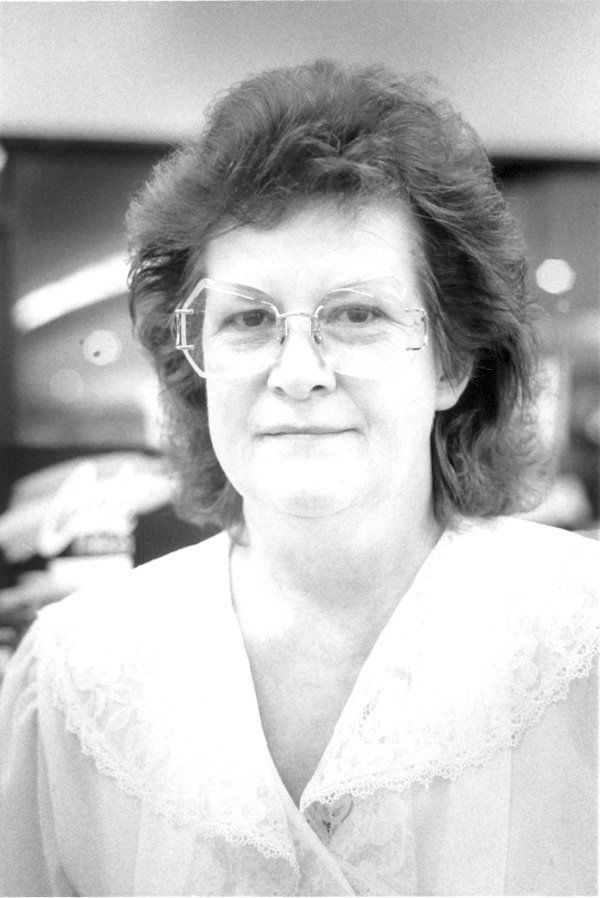 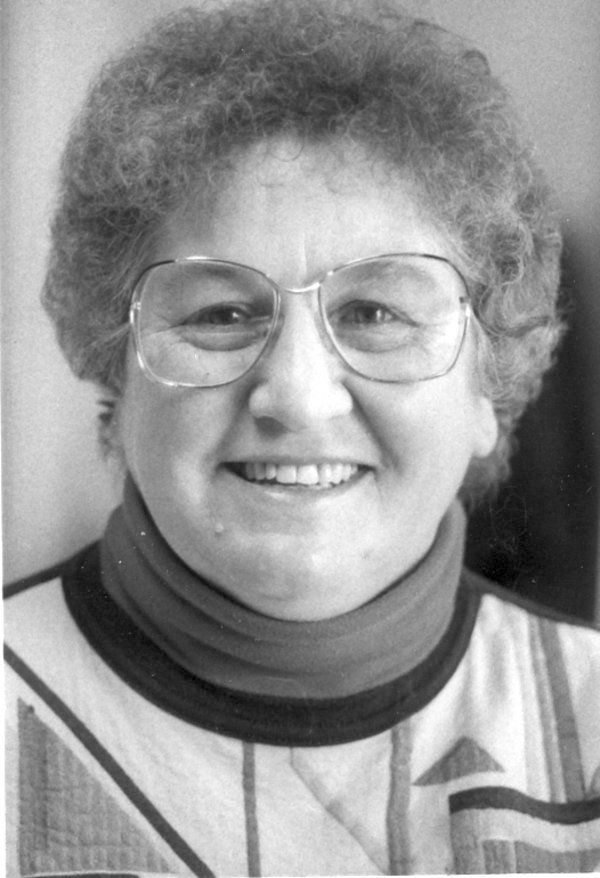 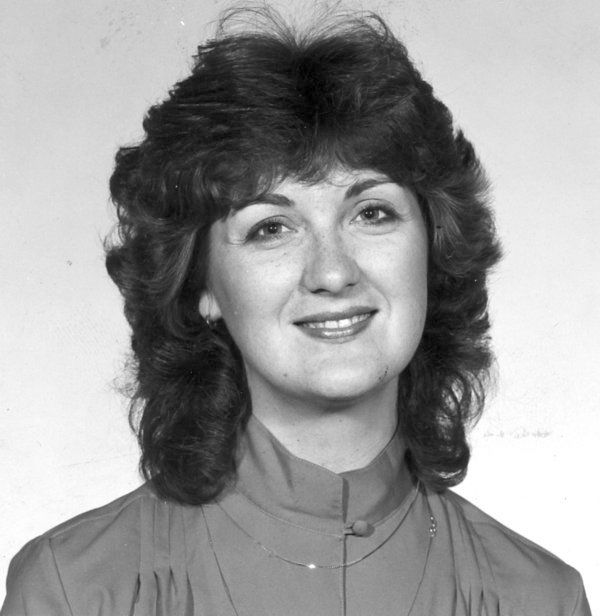 Two persons, charged with the hammer murder of Otto Jaeschke, Cincinnati trucker, whose body was found at Halls Gap January 14, are now in the jail at Stanford awaiting trial in Lincoln circuit court. Each has admitted having a part in the slaying.

Leota June Queen, 21, arrested last week in Ripley, Tenn., was returned to Stanford last night by Sheriff Ep Noe of Lincoln County. Questioned in her jail cell by County Attorney Pat Rankin, Mrs. Queen said that Jaeschke made improper advances, adding “I lost control of myself and hit him. He fell over and raised up and I hit him again.”

Don Breitigan., also charged with murder in the case, and who is in the Stanford jail, made a statement at Findlay, Ohio where he was arrested. Rankin stated that Mrs. Queen had taken $44 from Jaeschke, dividing it equally with him.

Rankin said he was told by Mrs. Queen that she joined Jaeschke and Breitigan at Findlay on January 9, left them in Cincinnati that night, but rejoined them the next day and drove with them into Kentucky. The woman said that at dusk that day near Halls Gap, Jaeschke tried to tear off her clothes and she hit him with a hammer. Mrs. Queen told Rankin that Brteitigan dragged Jaeschke from the truck, hitting him several times with a hammer, and then with a crowbar after Jaeschke moved, and dragged the body off the highway.

Dan Lynch, a World War II veteran who saw much service overseas, was elected supervisor of the city disposal plant, succeeding A. F. Haggard, who resigned, at a called meeting of the City Council Monday night.

His salary will be $125 for the month of February and he will be granted a 10 percent increase in pay beginning March 1. Mr. Haggard will continue on duty until Feb. 1.

There were six applicants for the place and two, Lynch and Frank Meece, received two votes each. Mayor Offutt broke the tie by voting for Lynch. The successful applicant said he had some experience in treating water in North Africa. Mr. Meece said he had operated a disposal plant somewhat larger than the one here. Voting for Lynch were Councilmen Brent Weddle and Ira Bogle.

Dr. Achilles Weddle, of Hazard, has purchased the property owned by Mrs. Leetta Tarter on Richardson Drive. Dr. and Mrs. Weddle and family plan to move to Somerset in the near future.

Robert Warren tendered his resignation as a patrolman at a special meeting of the City Council Wednesday night, and same was accepted by Mr. Warren was then appointed foreman of the street department, succeeding Henry Harris.

During the administrations of Governor Chandler and Gov. Johnson, Mr. Warren served as highway maintenance foreman in this district.

Strunk to Health Board

Magistrate Dewey Strunk of the First District, was chosen by the Pulaski Fiscal Court as a member of the Pulaski County Board of Health, succeeding Delmont Cundiff.

County Judge R. C. Tarter is chairman of the board.

The Court also bought 500 tons of stone and directed Judge Tarter to place it on the roads where it was most needed.

Attorney Lawrence S. Hall, former Pulaski County Judge, is opening law offices at the south end of the second floor of the Masonic Building, the offices being formerly used by the late Judge Napier Adams.

The partnership of Judge B. J. Bethurum and Judge Hall was dissolved recently.

A ’41 Chevrolet coach, belonging to P. G. Grimwood, stolen from in front of his home on North College Street, Wednesday was found on Buck Creek Hill on the Crab Orchard Road Saturday by State Highway Patrolmen Theo Hatfield and George Bullock. It has been abandoned by the thief. The car was not damaged, but some tools were stolen.

Mr. Grimwood had left his keys in the car when he parked it in front of his house.

She is a student in the Eubank School.

The county champion will participate in the state contest, which will be held in the spring.

The doll given by Mrs. J. P. Todd for the Crippled Children’s Drive, was drawn by Mary Martha Evely, of Grosse Pointe, Mich., granddaughter of Mr. and Mrs. O. G. Petersen.

Mrs. Todd realized $50 for the drive by selling chances on the doll.

Somerset Has Easy Time with Wayne

The Somerset Briar Jumpers, setting up a red-hot pace early in the game, and gradually wearing their opponents down, easily scored a 53-31 victory over the Wayne County Mountaineers at Monticello Tuesday night.

The Somerset cagers chalked up their seventh straight win, downing every opponent outside the county as their only two defeats came at the hands of Science Hill and Ferguson.

Eighteen persons were arrested here over the weekend by city patrolmen on the charges of drunkenness. All but two entered pleas of guilty and were fined $17.90 by Judge Gale Kelly. Four were unable to pay their fines and were sent to jail.

Recently, a Somerset man stated that he “felt like a swollen balloon after every meal.” He would bloat full of gas and spit up acidulous liquids for hours after eating and was terribly constipated.

This man is one of hundreds in this vicinity who now praise ERB-HELP. With this medicine, now he eats what he wants without gas or bloating. He feels like a new man.

Miserable people soon feel different all over. So don’t go on suffering! Get ERB-HELP at the Pulaski Drug Store.

Ollie Brinson, farmer of Ruth, and Marie Boyd, of Somerset.

Saturday – Jimmy Wakely, “Lasses” White and Johnny James in Riders of the Dawn.

Somerset Police Chief James G. Hines said yesterday that he has learned the identity of persons responsible for 18 breaking and entering offenses in the city during the past year and a half and one break-in in the county.

Described as a “big break” by the chief, the information includes the identity of persons responsible for safecracking incidents Dec. 6 at J.J. Newberry Company and Baisey Hardware and looting and theft in late July of the post office and grocery store at Stab.

The break in the cases began when Chief Hines received a call from officers in Indianapolis, informing him that they were holding a juvenile who was talking about being involved in break-ins here and in Indiana. Chief Hines and Sheriff Gilmore Phelps left for Indianapolis Friday to question the juvenile and warrants have been issued against some persons allegedly involved in the incidents.

Franklin Home After Year in Vietnam

1st Lt. Richard Franklin has been released from the U.S. Army and returned home last week after spending almost a year in Vietnam.

He returned to the United States Wednesday from Long Binh, Vietnam after being released from active duty.

He is the son of Mr. and Mrs. Bert Franklin, Bourne Ave., and husband of the former Miss Susan Fritts. Lt. and Mrs. Franklin have two children, Richard Grant II ad Brian Forrest.

Franklin is a graduate of Somerset High School, attended the University of Kentucky and graduated from Eastern Kentucky University in 1968.

He served almost two years on active duty with the Army.

Two members of the Somerset High School Band have been selected to participate in the All-State Band Concert in Bowling Green Saturday afternoon during the final session of the annual three-day convention of the Kentucky Music Educators Association.

A 94-car Louisville & Nashville freight train partially derailed Tuesday when one wheel locked on an engine being towed.

E. H. Thomas, speaking for the railroad, said two engines and 13 cars left the track. There were no injuries, but traffic was tied up on the line, which is used for freights only.