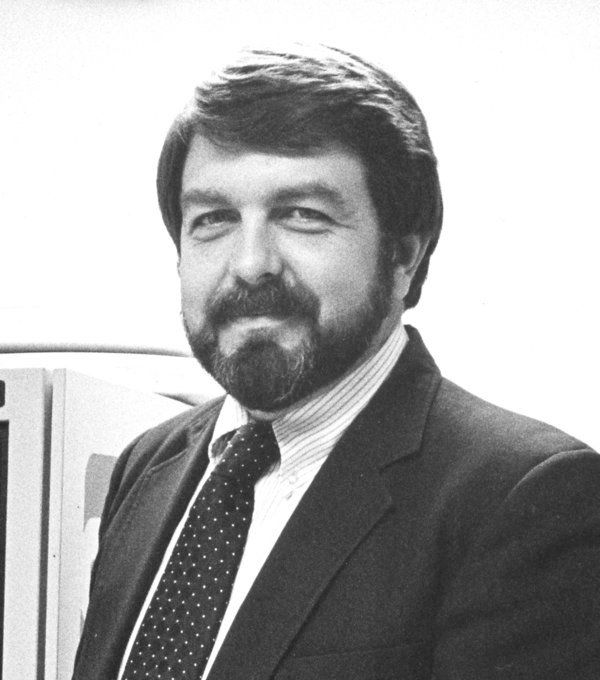 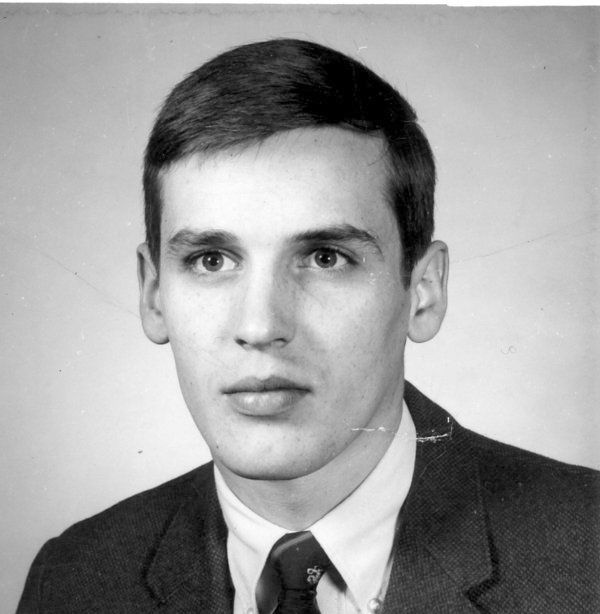 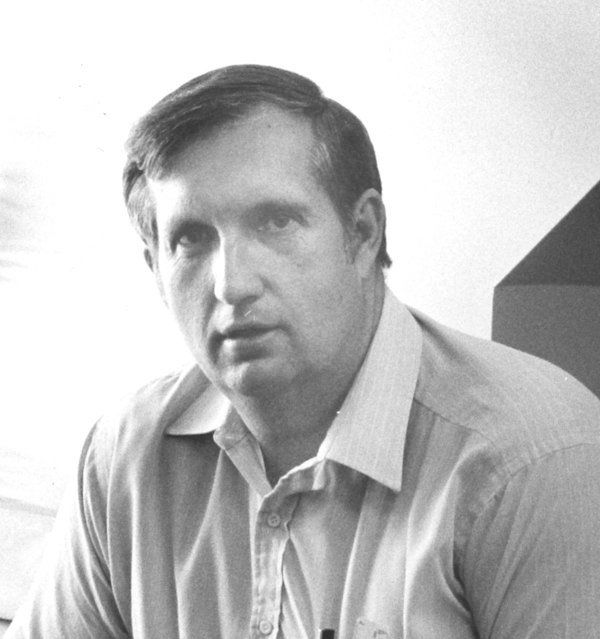 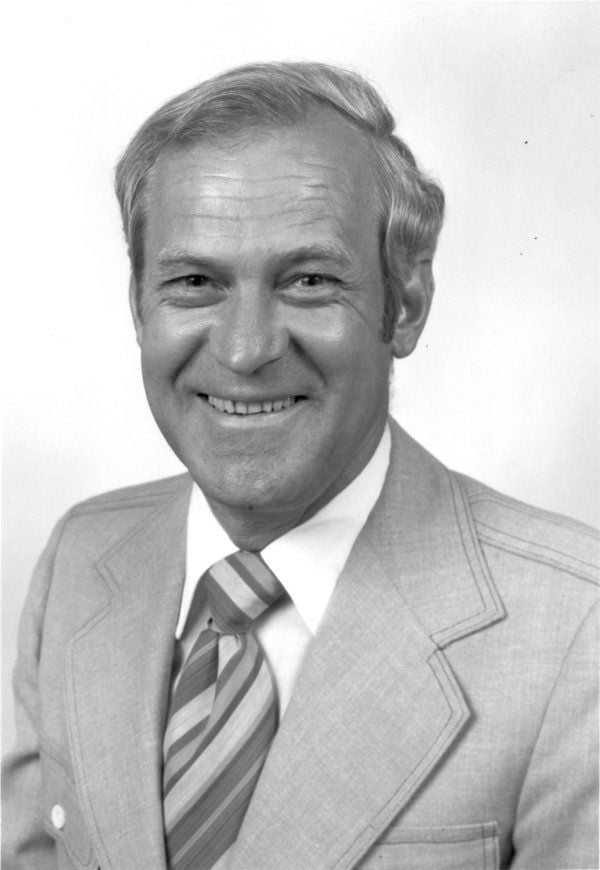 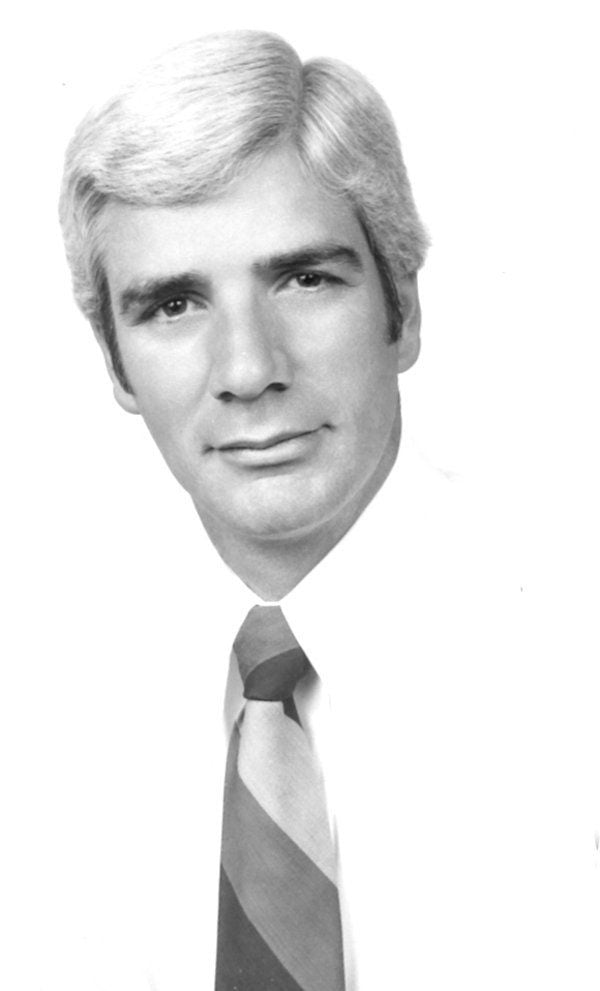 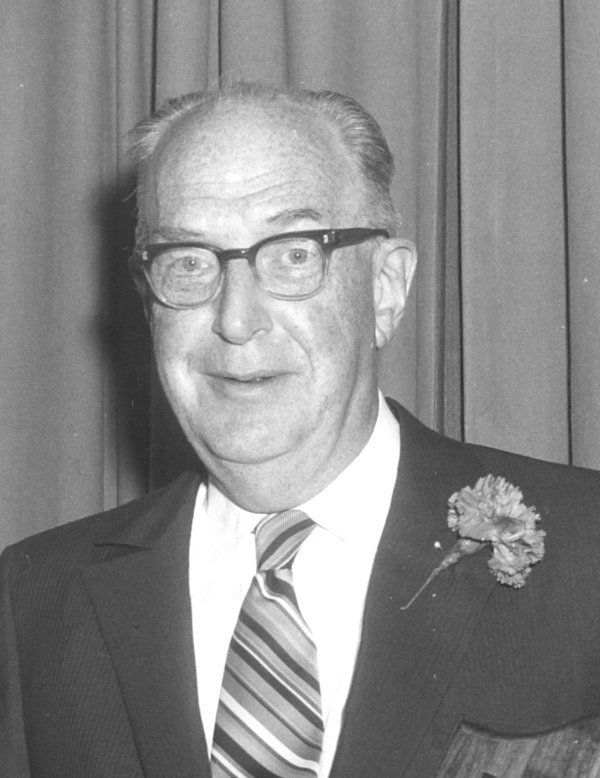 The first wire photo pictures sent from this section of the state were transmitted from Somerset to the Louisville Courier Journal last Sunday afternoon. The paper sent two pictures taken at the meeting of the State Fox Hunters Association in Monticello over a portable transmission set from the office of the Southern Continental Telephone Company.

The pictures were developed for the photographers in Somerset by the Foto Pose Studio and by Garland's Studio.

Members of the Pulaski Post, American Legion and their wives have been invited to a Halloween party at the Legion Home on South Main Street Thursday night at 7:30 o'clock.

The witches and goblins have promised to put in their appearance at the masquerade. Arrangements for the party have been made by the Legion Auxiliary.

The clubhouse of the Queen City Country Club has been remodeled and redecorated and is now open to the public each afternoon and night except Sunday.

It is being operated under the name "The Toppe Hatte," Mr. Charles Oatts leased the house from the club during the winter months, and is manager.

Mr. Fred Davidson announced today the purchase of the stock and business of the Kelsay Drug Store. He will take possession of the store November 1 and will operate the business under the name of Davidson's Drug Store.

Mrs. Matilda Kelsay and other members of store's present personnel will continue under the new ownership. Mr. Davidson is a graduate of the Louisville College of Pharmacy and is a registered pharmacist.

An ordinance prohibiting parking on the west side of North Central Avenue between Mt. Vernon and Oak Streets was given its first reading by the City Council Monday night after a petition, signed by all residents on the street, was read.

Due to the narrowness of the street, it has been impossible for motor vehicles to proceed through the street when cars were parked on opposite sides of North Central Avenue.

Mr. Denney was taken to the hospital three days before his death, suffering from a fractured skull and numerous other wounds. Funeral services were conducted Friday morning at the C. A. Baker Funeral Home in Lexington with the Rev. A. R. Perkins, pastor of the Somerset Methodist Church officiating.

Denney was formerly employed at Ledford's Market, but recently had been traveling in Southeastern Kentucky for a meat packing firm of Louisville.

Surviving are his wife, Mrs. Jeanette Honeycutt Denney, of Somerset, his father, Mr. F. Clark Denney, and a brother, Mr. D. D. Denney, both of Lexington.

Kermit Stevens was arrested by city officers on a charge of selling whiskey. He was released on bond.

Somerset High School coasted to a 40-0 win over a weak Stanford eleven at Stanford Friday afternoon for its second conference victory of the year. Somerset scored six touchdowns in the first half against Stanford. Coach Bourn played his regulars little more than one quarter of the game.

Mr. Charles Osbourne, former governor of Michigan, was a guest at the Hotel Beecher last night. He was on his way to Florida to spend the winter.

Dr. T. W. Pennington of Stanford, who has many friends here, was elected last week Grand Master of the Grand Lodge of Kentucky, Free and Accepted Masons. The Stanford Lodge presented Dr. Pennington with a gold watch in recognition of his honor.

Honor roll for Sardis School No. 1, for the third month:

Do you ever bake your vegetables instead of always boiling or steaming them? Baking really is an ideal method of cooking most of the Fall vegetables because their flavor is preserved and none of the valuable mineral salts are lost in the water. As we begin to rely on canned vegetables more and more as the weeks go by we will find that they come in for their share of baking too.

Beets are amazingly good baked, just as you would potatoes. Or they can be pared and diced and baked in a closely covered casserole with butter and salt and pepper and a bit of sugar and lemon juice.

C. T. Cole, member of the high school faculty, is sponsor of the chapter.

The Science Hill music department will make its first public appearance of the year by presenting a most interesting and hilarious comedy, "Ask the Professor." It is brimful of music that sets one aloft and fast-moving lines punctuated with wisecracks that bring back memories of happy schooldays.

Basketball practice is progressing nicely and the boys are rounding into fairly good form. Coach Albright has been laboring hard for the past week trying to find a starting lineup for the Saturday night game with the alumni, but the position of the guards has not yet been determined. A good test for the Bulldogs will be Saturday when they meet former Eubank players such as Willard Sandidge, Wallace Singleton, Denton Barlow, Lloyd Patrick, Lawrence Wheeldon, Roy McDonald, Fayette McDonald, Lloyd and Floyd Baugh, Paul Carroll, Gerny York and George Horton.

Chili and Pie for a Quarter

The members of Mrs. Stella Hubble's Sunday School class will serve a chili dinner election day, Tuesday, Nov. 2, from 11-2 and 5-7 in the church basement. The public is cordially invited. Chili, pie and coffee for 25c.

The many friends of Mr. and Mrs. John Flippin will regret to hear that they are leaving Somerset and will move next week to Richmond where they will make their home.

Snow fell here Saturday, Oct. 23. The flakes melted soon after they hit the ground. According to prognosticators, a cold winter is ahead and 23 snows may be expected.

At the Bench Show

Mr. James Ligon, who played this summer with an orchestra in Beverly Beach, Md., left recently to accept a position with the Bill Cross Orchestra in Lexington.

A glee club has been organized in the sixth grade at Somerset that has taken on the name "The Treble Clef Club." Fifty-seven boys and girls are in the organization which elected Clara M. Hines president and Marie Tipton vice president.

They meet every Tuesday afternoon after school with Miss Lewis in the music room.

Saturday - "Hit the Saddle," with the Three Mesquiteers.