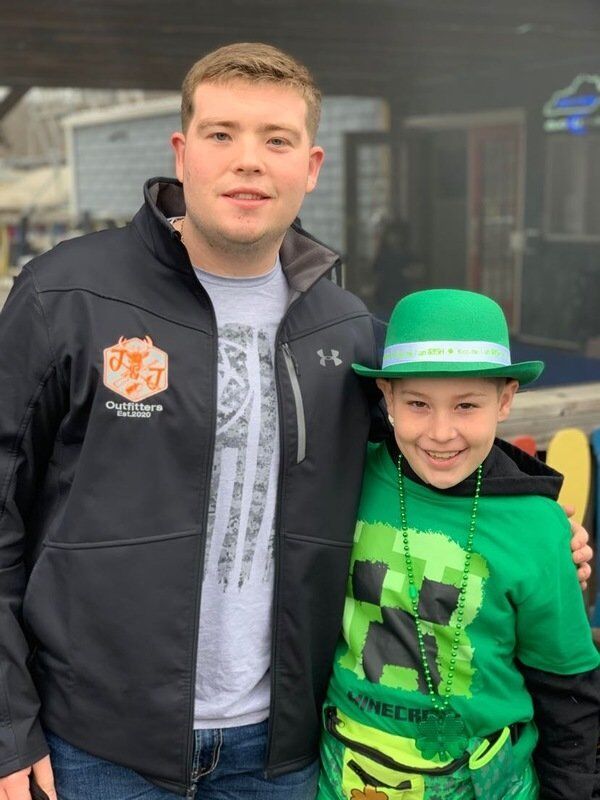 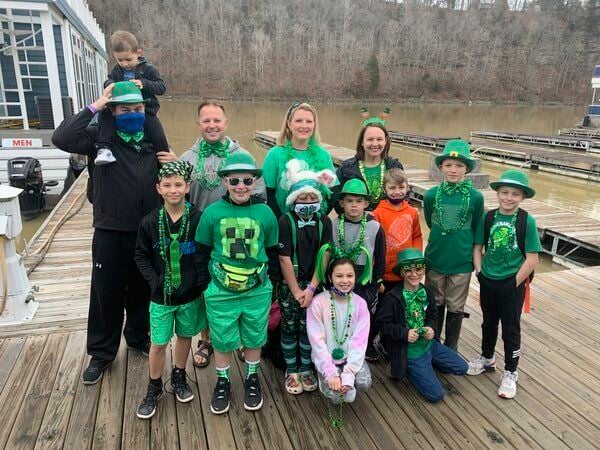 Somerset's "Heart of the Briar Jumper" team raised over $6,000 for the 2021 Lake Cumberland Polar Plunge. 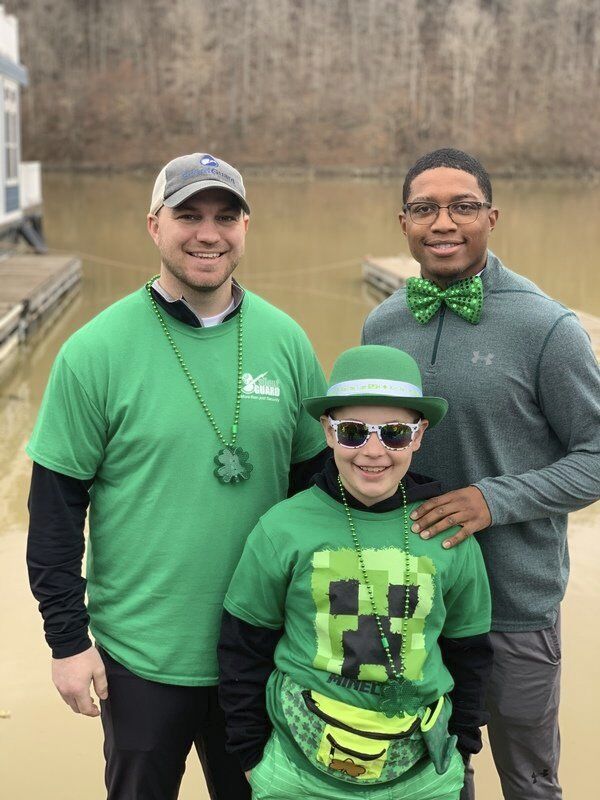 Somerset's "Heart of the Briar Jumper" team raised over $6,000 for the 2021 Lake Cumberland Polar Plunge.

Despite the pandemic, it was a great year for the Lake Cumberland Polar Plunge -- raising funds and awareness for Special Olympics Kentucky.

Leading the teams was The Heart of a Briar Jumper from Somerset Independent Schools. The team won the costume contest and top fundraisers with more than $6,000 for the event held March 13 at Lee's Ford Marina.

The funds were raised through community donations along with corporate sponsors Henderson Chiropractic and Silent Guard Security.

Hopkins Elementary fourth grader Ross Henderson took over as team captain -- in only his second year jumping -- from Jackson Prather, who served as captain for eight years before graduating in 2020 and passing the baton to Henderson.

"The Special Olympics is a great organization and allows kids to be able to participate in sports that I get the opportunity to play all year," Henderson said. "These kids deserve the same opportunity."

The mission of Special Olympics is to provide year-round sports training and athletic competition in a variety of Olympic-type sports for children and adults with intellectual disabilities, giving them continuing opportunities to develop physical fitness, demonstrate courage, experience joy and participate in a sharing of gifts, skills and friendship with their families, other Special Olympics athletes and the community.

"We are hoping for even bigger participation next year from students and faculty," Henderson said.

Ruby Gragg, age 88 of Somerset, Widow of the late Harold Gragg, passed away Saturday, April 10, 2021. Funeral Arrangements are pending at this time and will be announced later by Pulaski Funeral Home.