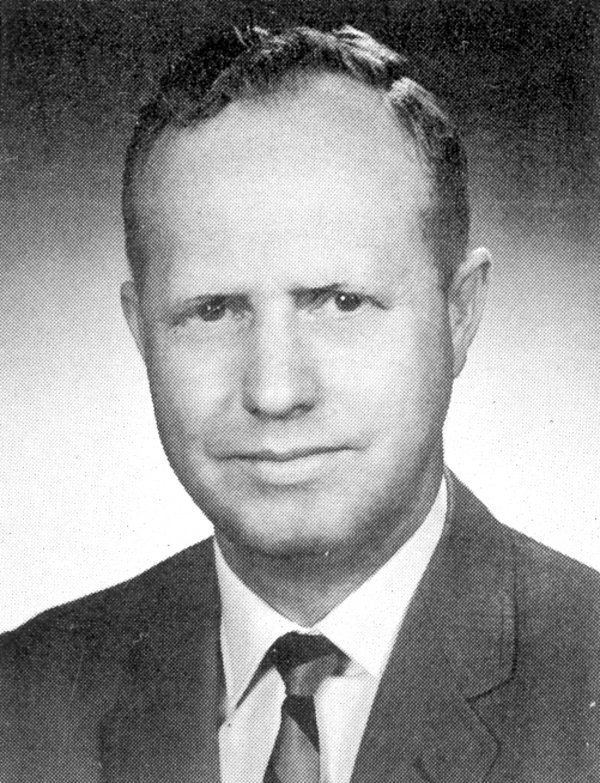 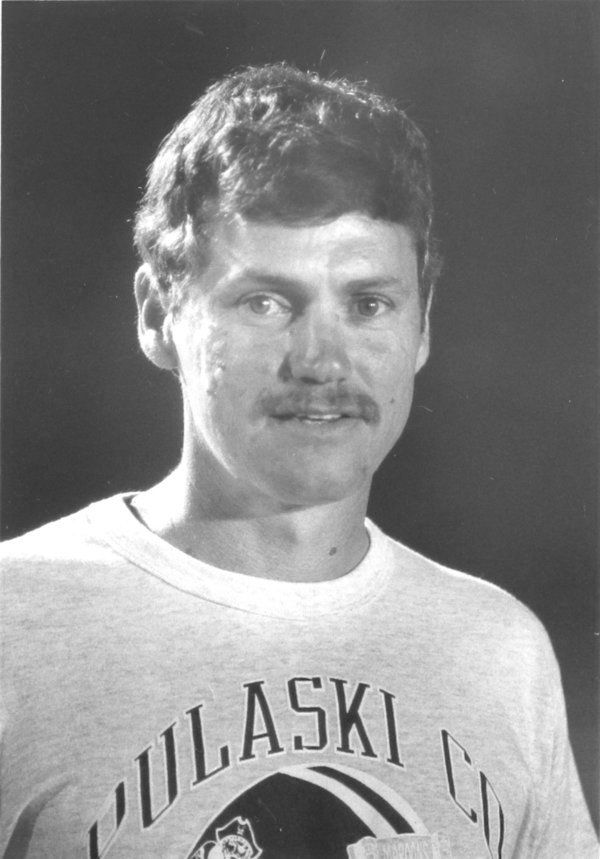 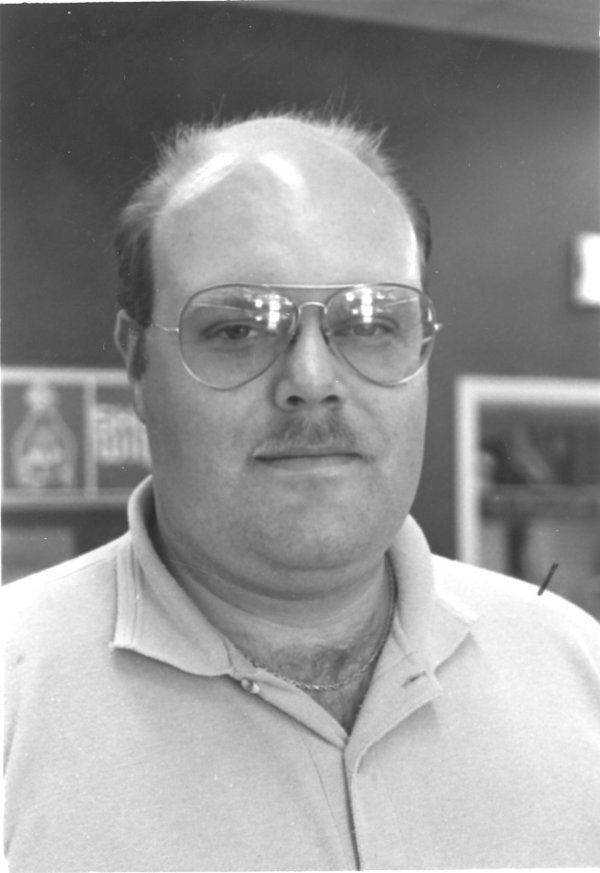 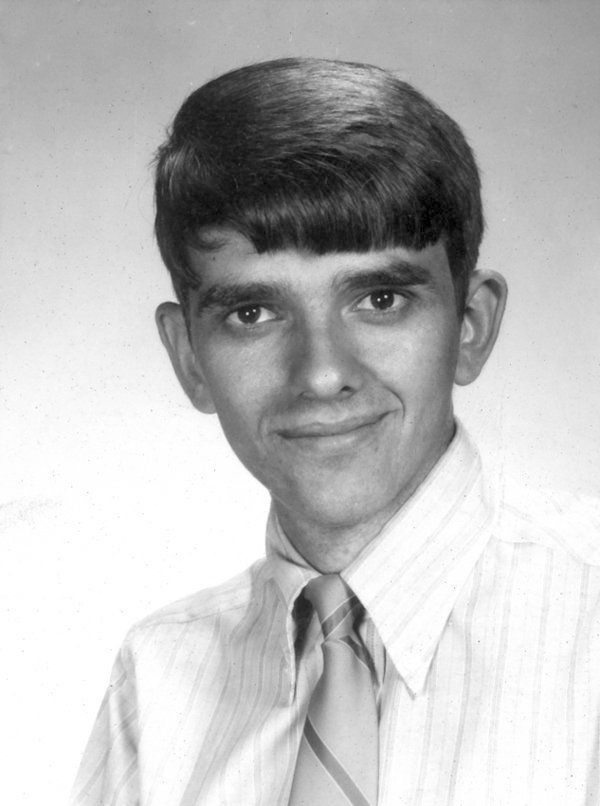 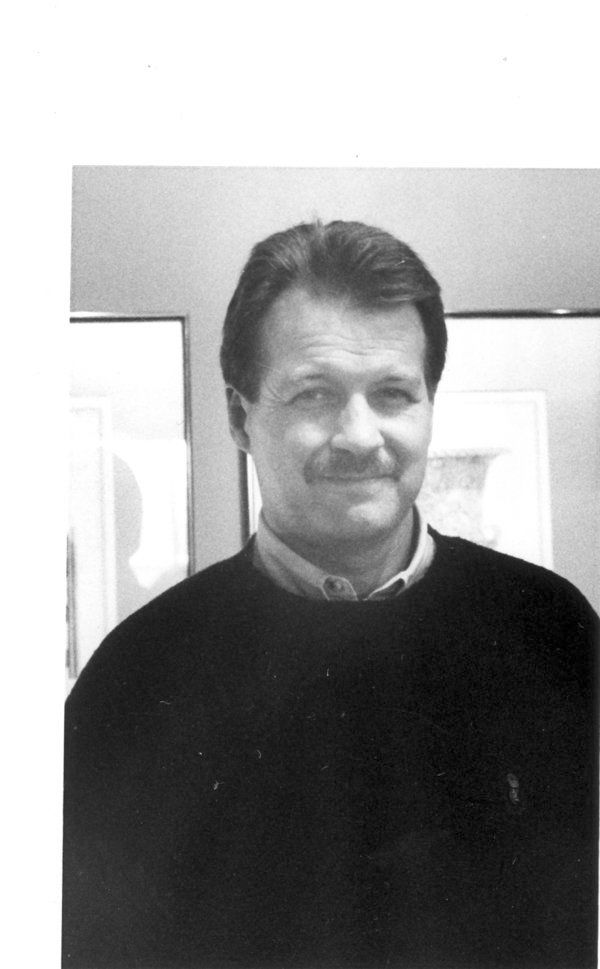 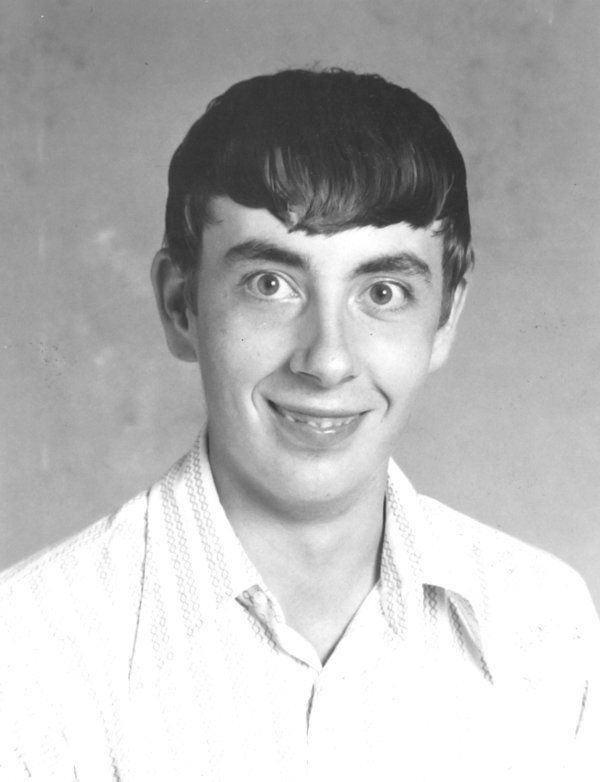 Ezra Million, 21 years old, of Danville, fell off the roof of the Masonic Building at 4:15 o'clock Tuesday afternoon, struck the edge of the roof covering the Kentucky Utilities Company's repaid room, 25 feet below, bounded off and fell to the pavement on West Columbia Street, 15 feet below. He escaped with a broken nose and painful bruises.

How he escaped with his life is a mystery. Million, who is employed by C.T. Heathman of Danville, had been working on the roof of the building. He went to the edge of the building and started to lower two boxes of tools on a pulley to a fellow workman who was on the street below. Ethel Sears, who saw Million fall, said he seemed to lose his balance at the edge of the roof and grabbed the rigging of the pulley. The boom that holds the pulley broke, and down came Million and the rigging.

John Hood, employee of the Kentucky Utilities Company, had just left his car at the rear entrance of the office when he noticed debris falling and he stepped into the doorway for protection when he heard a heavy thud against the pavement and realized a man had fallen from the roof.

The General Burnside Memorial Bridge, a state toll bridge at Burnside, will be formally opened and dedicated Nov. 12.

Attorney Ben D. Smith is General Chairman of the occasion where a crowd of 5,000 is expected.

Chamber of Commerce in all cities along U.S. Highway 27 have been invited to send representatives. Secretaries of automobile clubs in Lexington, Cincinnati and Chattanooga will lead delegations to Burnside for the occasion.

The principal speaker will be the Hon. Ben Johnson, chairman of the State Highway Commission. County Judge John S. Cooper of Somerset and Mr. F. M. Sargent of Burnside will also speak.

Music for the occasion will be furnished by the Somerset Rotary High School Band and the Drum and Bugle Corps of Pulaski Post No. 38, American Legion.

Glen Loveless was reelected councilman in the Second Ward, receiving 183 votes and his opponent, S. A. "Honey Boy" Evens 93 votes. Harrison carried this ward, the third precinct, by 63 votes over Ruby Laffoon.

A picture of the new Burnside Bridge, taken by Garland's Studio appears in this month's issue of the Kentucky Progress Magazine.

Mr. Harold Cundiff, local jeweler, was elected President of the Somerset Kiwanis Club Friday night at the annual election of officers without opposition. Kiwanian Cundiff is a charter member of the local club, has been very active in the club's work since it organized and was highly praised at the Kentucky-Tennessee District Convention at Ashland last month.

The Annual Baby Beed Show of Pulaski Junior Club members will be held at the stockyards here Tuesday morning November 10, at 11 o'clock.

Immediately after the Somerset show, the calves will be shipped to Louisville for the fat cattle show. Five boys will exhibit 19 baby beeves here.

"Susan Lenox", her fall and rise, will be the feature picture at the Virginia Theatre Monday and Tuesday with a matinee Monday afternoon at 3:30 o'clock. Stars in this picture are Greta Garbo, Clark Gable, Jean Hersholt and John Miljan.

This outstanding picture was shown for the first time in Kentucky at a Louisville theatre last week and crowds have been turned away daily.

Smallpox has broken out at Ano, announced Dr. E. M. Ewers, health officer, today. The patient claims that he got the disease in Somerset two weeks ago. Dr. Ewers said that it was quite possible that some of the cases here classified as chicken pox might be light cases of smallpox.

He advises parents to have their children vaccinated at once.

Dr. T. L. Gamblin of Burnside attended the speaking here Monday night. He is recovering nicely from the injuries he sustained recently in an automobile accident.

Tryouts were held for the newly formed American Legion Post Drum and Bugle Corps with many of the veterans volunteering.

Columbus Anderson and Alonzo Yancy, federal prisoners charged with moonshining, broke jail here Monday night and have not been captured. Anderson, a Tennessean, had been in jail once one month. Yancy, who lives in McCreary County, had been in jail three weeks.

The men used a piece of steel taken from a bed and knocked several bricks loose in the jail wall. First, it was necessary for them to dig through the bottom of the cell in which they were confined. These same prisoners broke jail here last year. Jailer John M. Weddle has offered a reward of $50 for their capture.

Mrs. Charles Mitchell, president of the Lexington, Somerset and Winchester Coca-Cola Companies spent several days here last week. Mrs. Mitchell recently returned to her home in Lexington after a trip abroad. She was gratified with the conditions at the local plant and complimented the manager, Mr. Oliver Newell.

Lawrence Ware, of Pulaski County, was arrested in Somerset Thursday morning on a charge of disturbing religious worship. He was placed in jail in default of bond.

The first vehicle that will pass over the General Burnside Memorial Bridge at Burnside will be the old stage coach that was used in years gone by on the Burnside Monticello run. The coach, pulled by four horses, will carry Chairman Ben Johnson, and other members of the State Highway Commission.

Great Throngs Show Up for Morrow and Son

Former Governor Edwin P. Morrow and his son, Charlie Bob Morrow, returned to Somerset Monday night to speak in behalf of the Republican ticket and were given one of the finest receptions ever accorded any speaker in this city.

County Chairman C. L. Ross presided at the rally. Harold Cain, President of the Republican Young People's Organization of this county introduced Mr. Chas Bob Morrow, who made a forceful vote-getting speech for Harrison and the rest of the ticket.

Circuit Judge R. C. Tartar introduced Pulaski's favorite and distinguished son, Governor Morrow, who made one of the best speeches of his brilliant career.

The Marmon automobile of Mr. and Mrs. Claude Westbrook was damaged to the extent of aboyt $200 Monday night at 6:45 o'clock when Mrs. Westbrook attempted to start the car in their garage on South Main Street near the Kenwick Hotel.

A back-fire from the engine set the car on fire, burning the paint off the woodwork and burning the wiring out before the Fire Department arrived and extinguished the blaze by the use of chemical tanks.

Sentenced to the Pen

William Phelps, who was tried and convicted at the October term of the Pulaski Circuit Court on a charge of holding up and robbing Girdler Norfleet, son of Dr. Carl Norfleet, near the Somerset fairgrounds during the last fair, was sentenced Saturday to serve two years in the penitentiary.

Following the policy of other milk plants in the country, the Somerset Creamery will operate their routes every other day during the winter, instead of running them daily.

Friday and Saturday - Eddie Quillian in "Sweepstakes," serial and a comedy.

Monday and Tuesday - Great Garbo and Clark Gable in "Susan Lenox," Rockne in Football and Terry-Toon.

Sunday morning, Opal drank about a half pint of whiskey from a bottle she took from the table in the home, it was stated by her father.

She was rushed to the hospital in an unconscious condition and all the medical skill could do was done but she never recovered.

Mr. A. C. Tartar of Somerset, Route 2, brought to this office Saturday a silver fifty cent piece coined in 1828. On the face of the coin is the Goddess of Liberty and 13 stars. On the edge of the coin are the words "fifty cents, one half dollar." Mr. Tartar has refused to sell the coin, prizing it highly.

Dr. W. G. Montgomery, pastor of the Somerset First Christian Church, went before the Church Board Sunday afternoon and asked that his salary be reduced until financial conditions in general improve. A reduction of $50 per month was accepted by the board.

Louis Lane, age 88, of Somerset, KY, passed away on Thursday, July 9, 2020 at Somerset Nursing and Rehab. Funeral services are pending at this time and will be announced later. Lake Cumberland Funeral Home is entrusted with the arrangements for Louis Lane.

Billy J. Gooch, age 85 passed away Thursday, July 9, 2020. A funeral service will be held at 1:00 p.m. Tuesday, July 14, 2020 at the Liberty Baptist Church at Crab Orchard. Burial will follow in the Liberty Cemetery. The family of Mr. Billy J. Gooch will receive friends at the Pulaski Funera…