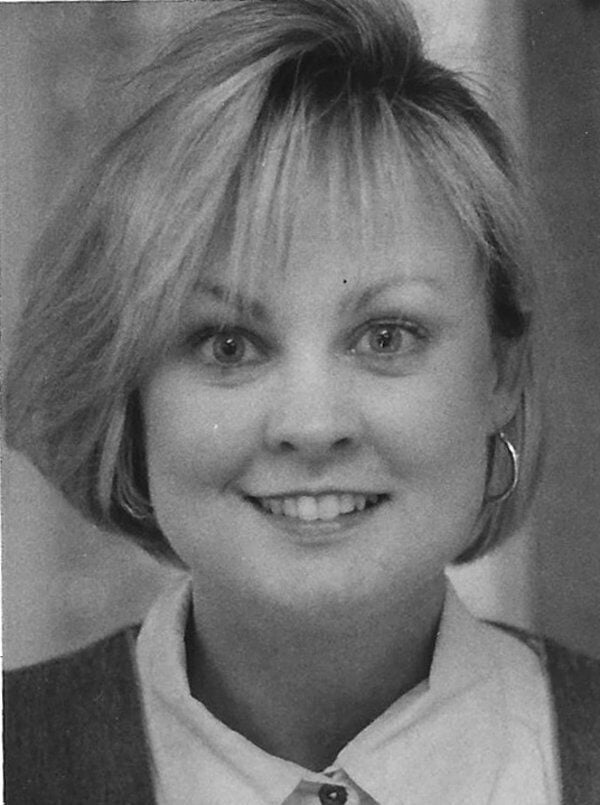 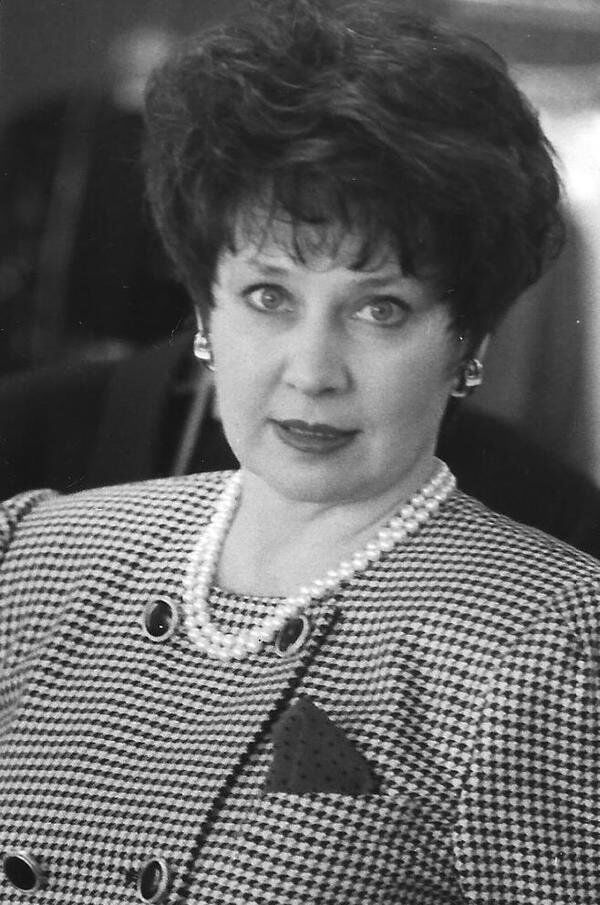 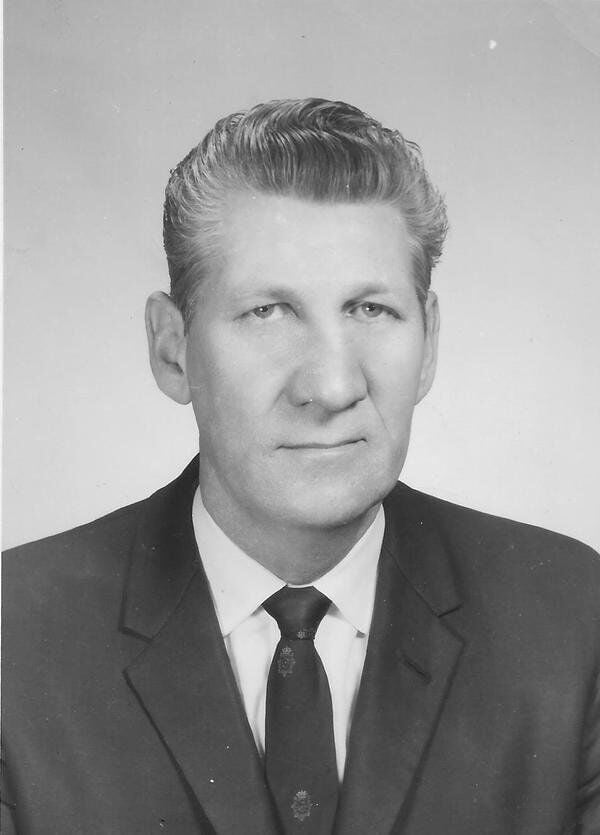 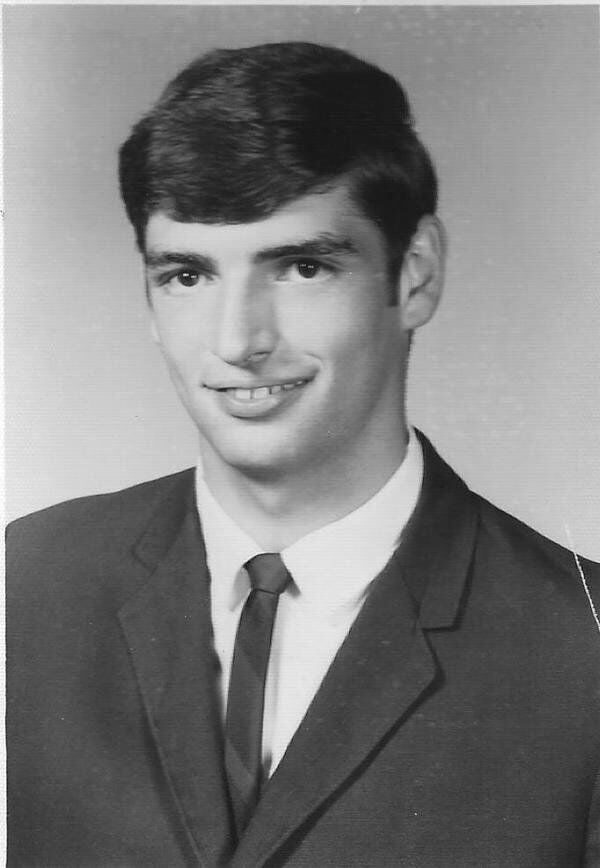 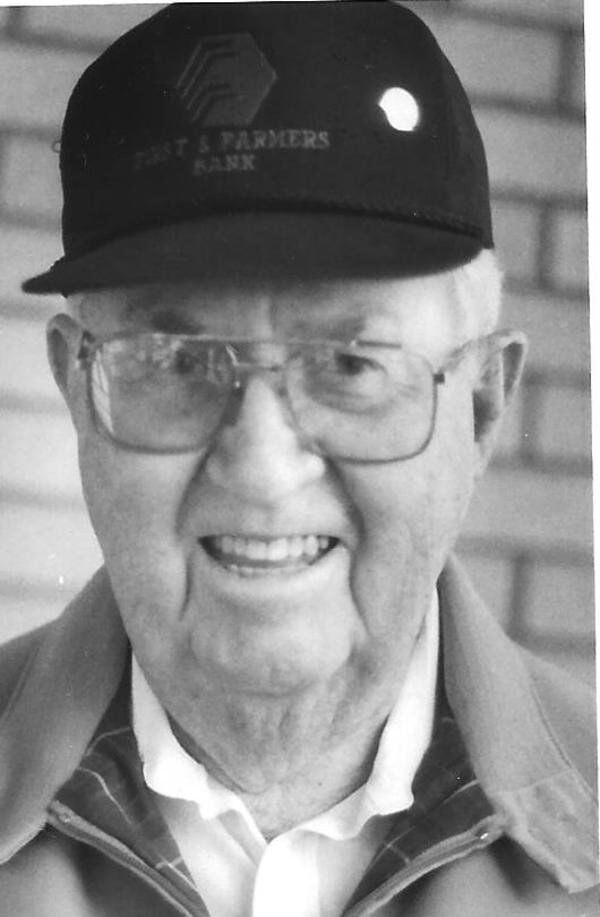 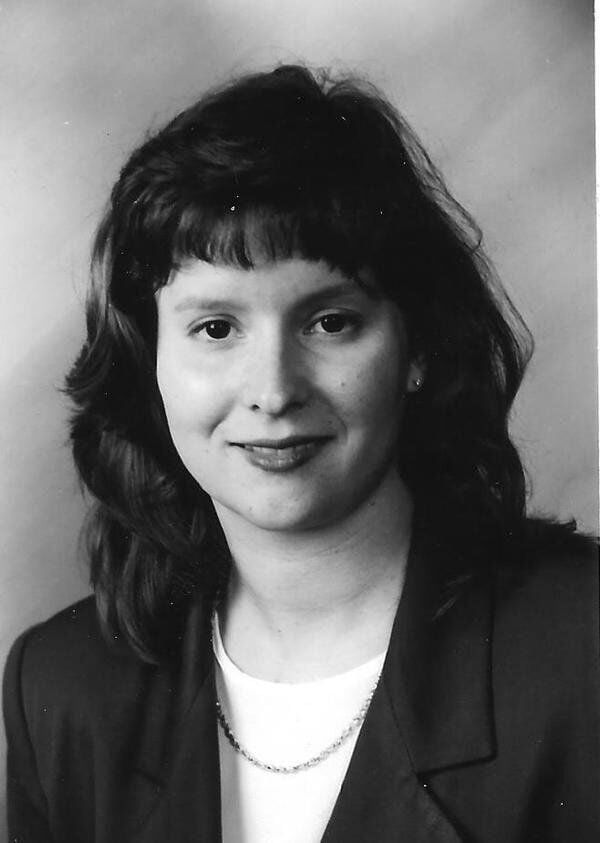 The year was 1946. World War II had ended a year before. Boys who survived the Second World War had come home. The economy was shifting from a wartime to a peacetime effort. Jobs were plentiful.

Pulaski countians, despite moments of grief, had a sense of optimism, even as they viewed on courthouse lawns octagon-shaped tributes to their sons who paid the ultimate price for freedom. A future without war had promise in a country saved by shed blood of 187 heroes whose names are carved on a memorial stone still at the front of the Pulaski County courthouse.

Thumbing through late November 1946 fragile pages of The Commonwealth, Somerset's weekly newspaper, it is easy to form mental pictures of life in the foothills of the Cumberland Mountains three quarters of a century ago; before television, before smartphones; when the center of our world was a community; when what we saw from our front porch mattered; when our country was always right; when a dollar would buy a dollar's worth. A dollar then had power –– $100 in 1946 are equivalent in purchasing power to about $1,322.04 in 2020, a difference of $1,222.04 over 74 years.

For example, Morton's, dubbed the friendly store for smart women, was advertising fall and winter coats priced from $3.88 to $14.88. Thanksgiving dinner at the Hotel Beecher featuring roast stuffed young tom Kentucky turkey cost $1.50. Thanksgiving dinner at the Blue Bird Inn also also could be had for a buck and a half. (Blue Bird Inn was located on then-North U.S. 27, now Ky. 1247). Somerset Department Store had men's overalls for $2.98 a pair.

The old Somerset newspaper at our fingertips was printed at Christmastime and a child's eyes glistened at wondrous gifts; when Santa's reindeer really clattered on rooftops late on Christmas Eve; when Silver Bells sounded the season; when a neighbor down the road was our friend.

Headline on the lede story in the November 26 edition of The Commonwealth proclaimed: "Merchants Ready For Yule Rush. Attractive Gifts on Display In Stores Of City." It was 25 years before the Great Migration of retail businesses to the Truck Route; when Downtown Somerset was a nerve center; when a political speaking or June Dairy Day could fill Fountain Square, shoulder to shoulder, standing room only; when a friendly hug was not shunned by social distancing.

Interesting it is to look at newspaper headlines recording early days of Somerset, five years before Lake Cumberland was impounded; when Somerset, with 600 well-paying jobs at Ferguson Shops, was a railroad town; when passenger trains were a link to the outside world and telegrams the fastest means of communication; when Somerset was a Saturday town.

Somerset leaned toward the Grand Old Party. A delegation from here joined about 1,000 Republicans at the Brown Hotel in Louisville to fete Pulaski County's John Sherman Cooper's election to the U.S. Senate. Cooper, a humble man who could walk across Washington's aisle, would later become an icon; his statue is an imposing centerpiece on Fountain Square.

Other newspaper headlines tell a tantalizing story of a Little Town That Could:

The Somerset Chamber of Commerce will focus its efforts this year (1947) on getting a tobacco warehouse in Somerset. County Agent Hugh Hurst recalled the moment:

“It was at 10 o’clock on a Saturday morning and a large crowd was gathered in my office,” Hurst reminisced to this reporter. “We had to have buyers and federal graders to have a tobacco market and Senator Cooper told us he would know by 10 o’clock that morning if we would get them.”

“The telephone rang and Senator Cooper was on the other end of the line.

“I’ve got good news for you. The graders and buyers will be there. Go ahead and build your warehouse,” Cooper said.

“The house rocked with cheers,” Hurst remembers. Growers in this area wanted a tobacco market in Somerset. They had been hauling their burley to Lexington or Danville to sell,” the former county agent recalled.

Until the auctioneers' chant was quieted in 2004 by the federal tobacco buyout, golden leaf was king. It paid the mortgage and supported the small family farm. As Rodney Dick, a local agricultural activist, said recently: "Nothing has replaced tobacco."

Experts from the U.S. Army Corps of Engineers are studying recreational uses of land along Wolf Creek reservoir. Construction resumed after the war on what is now Wolf Creek Dam and the structure would be completed late in 1950. Gates at the dam were closed in late December 1950 and the 101-mile-long lake filled during a rainy season in 1951.

An old Short Way Line bus being returned to Somerset on East 80 by a mechanic caught fire and was destroyed. The vehicle backfired, spit through the carburetor and caught the vehicle on fire.

Somerset merchants, farmers and citizens rejoice when John L. Lewis calls off a 17-day nationwide coal mine strike. To children, it meant bright Christmas lights would shine and prospects of receiving gifts were increased. Business houses and financial institutions were afraid continuation of the strike for an indefinite period would bring about a severe depression. A popular bumper sticker says: "Coal keeps the lights on." True today, it was a stark fact in 1946. An Eastern Kentucky official remarked last week: "Unless we find a strip of uranium beneath our feet, nothing else will replace coal."

Somerset's Kroger store is selling prime rib roast for 53 cents a pound, 8-pound bag of oranges for 43 cents and hog lard for 29 cents a pound. Those were the days before shopping carts and self service. The shopper came to the front of the store with a grocery list and a store clerk retrieved the items requested. Before adding machines, the clerk, with pad and pencil, added prices of the items.

The Somerset police force was further cut when Policeman Elmer Tapscott resigned Monday night. Tapscott gave as his reason for resigning inability to live on the salary the city paid for his services. City patrolmen are paid $138 a month and worked 12 hours a day. Their hourly rate is 30 cents.

A rare 8-column head across the front page of The Commonwealth detailed cessation of a strike by Somerset's seven-member police force. Policemen walked off the job after city council took no action on demands for shorter hours and more pay. The strike ended after the city agreed to consider their grievances.

An 8-column head was a rarity during early journalism because type was set with Linotype machines, a "line casting" machine used in printing. It was a hot metal typesetting system that cast blocks of metal type, producing an entire line of metal type at once, hence a line-o'-type.

In today's computerized newspaper production, three or four stories with photographs comprise a normal front page. A newspaper front page in the 1940s usually had more than 20 stories in a one-column format. Few photographs were used because black and white photographs were reproduced in the newspaper with metal engraved plates, an expensive process. The Commonwealth, until it merged in 1966 with The Somerset Journal to create the Commonwealth Journal, sent its photographs to Lexington to get engraved plates made. Once the newspaper was daily, time factor forced the purchase of our own plate-engraving equipment.

We wonder, a century from now, will some reporter be writing about 2020. Will an 8-column head be used to recollect COVID-19, the pandemic that killed thousands, maybe millions, around the globe and shut down sports events and businesses? Can a journalist in the future comprehend a time when neighbors can't gather on a front porch; when Mother and Dad can't be there to watch a Little Leaguer hit his first home run; when schools are closed; when Houses of Worship are empty; and when the coronavirus pandemic tore our world apart?

Will this 21st century reporter see a future blurred? Will he wonder if America will be great again?