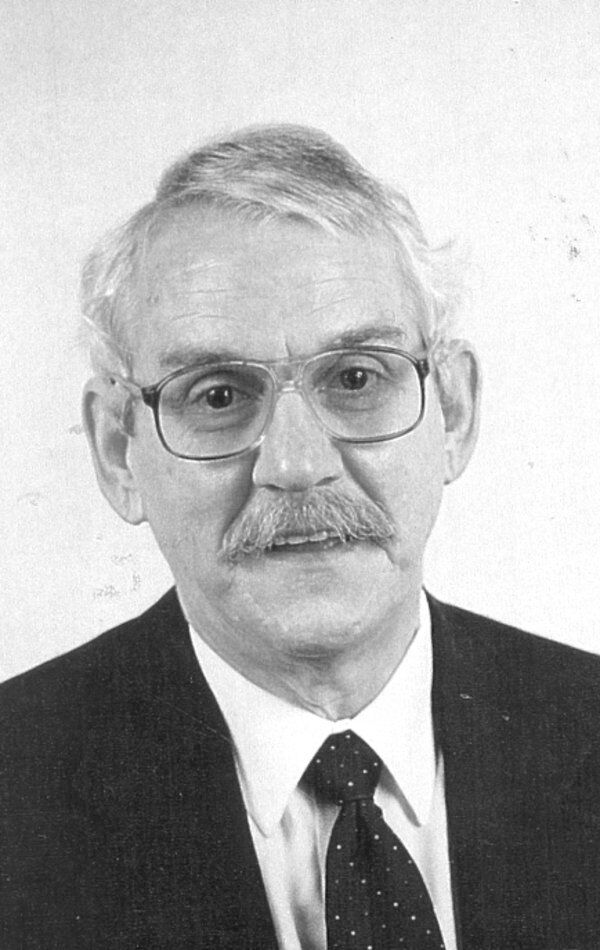 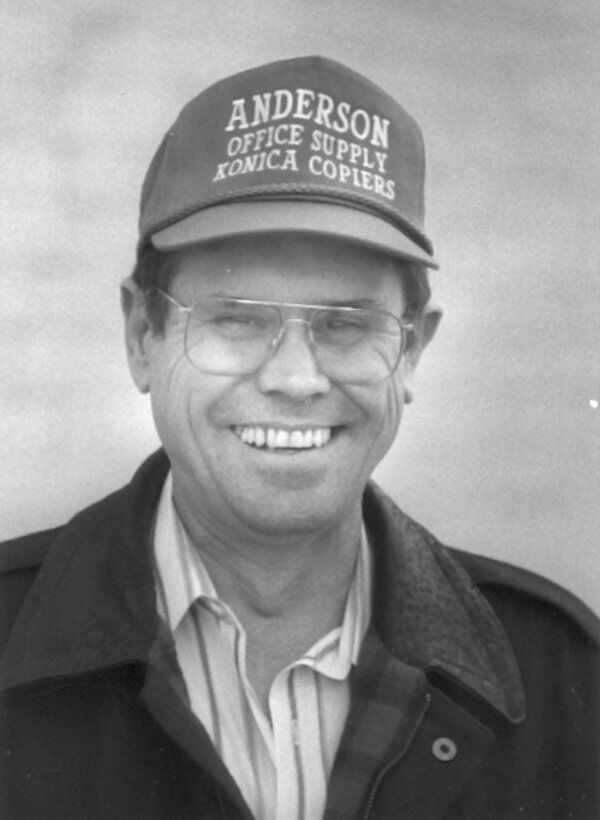 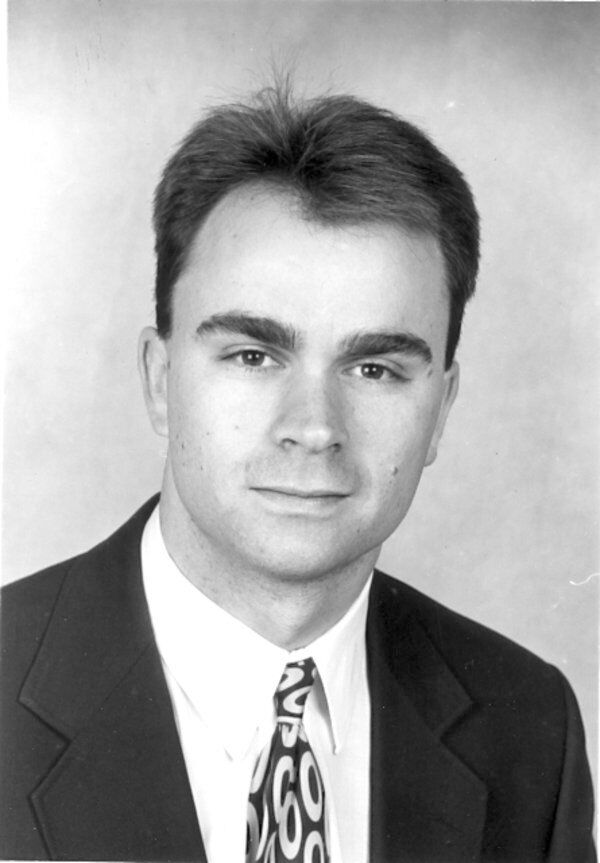 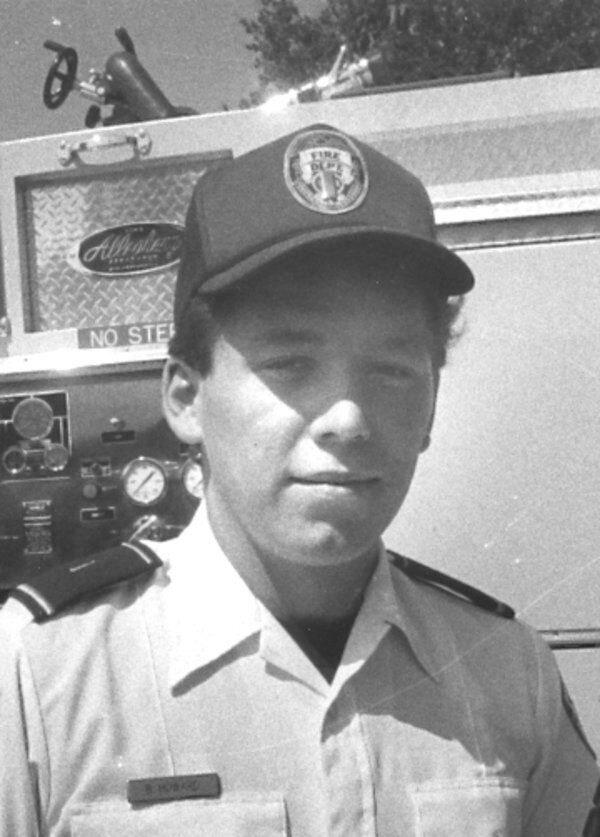 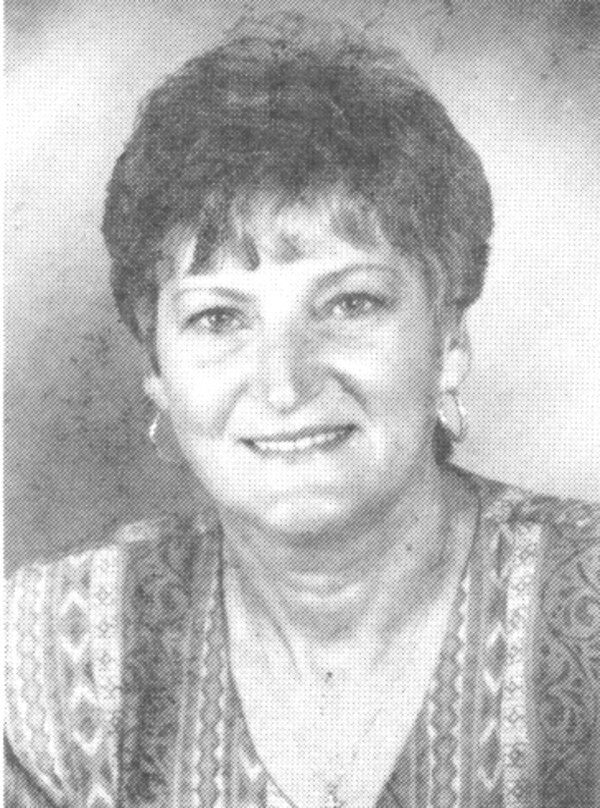 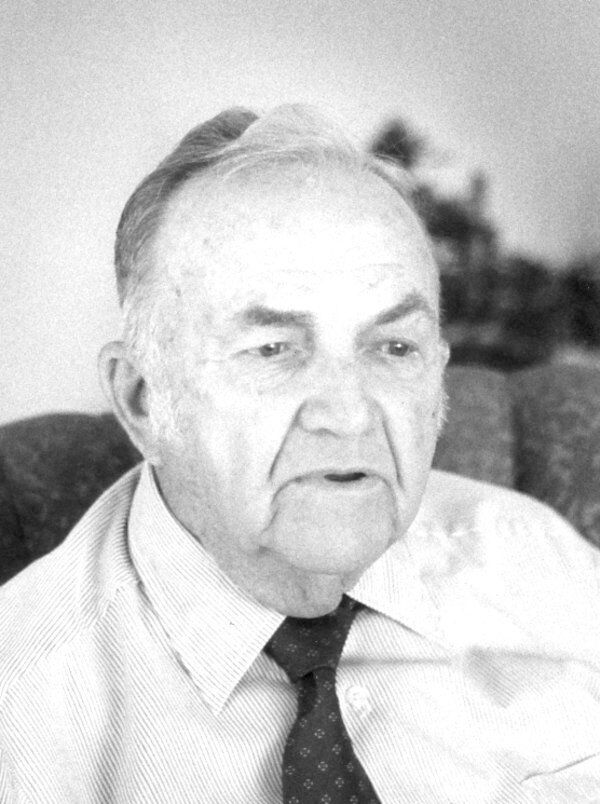 Somebody in a Pulaski's Past column a couple of weeks ago mentioned memories of a military plane crash in northwestern Pulaski County shortly after World War II. The mention stirred John Mounce's memory.

"We lived on Ham Street in West Somerset. Dad (Crawford Mounce) came in and said there had been a plane crash … and we got in the car and drove down across Clifty Creek (that was before the lake was in) and up along the ridge to what I believe was Hickory Nut Ridge … near the Lavey Floyd place." The late Lavey Floyd was magistrate of Pulaski County's 2nd District for more than 20 years and state representative for three terms.

Asked if he saw the crashed plane, John laughed: "I don't remember seeing anything … maybe dad did.

"I just remember dad talking about it … it always stuck in my memory," John related.

John is retired from the former Crane Company. He worked there for 45 years. His dad, Crawford, was a Honey Crust bread salesman, well known all over the county.

Clarence said the plane came down in Jonathan's Wilson's garden about 200 feet east of Mt. Lebanon Baptist Church. It almost hit Wilson's house. Engines tangled in fences and the body jumped over Hickory Nut Road. "The plane did not catch fire … there was no fire," Clarence noted.

Clarence said the plane was loaded with whiskey which was quickly stolen away by bystanders.

"I'll betcha there's still whiskey hidden out there," Clarence laughed. The crash site was quickly sealed off by military personnel, and the plane was disassembled and hauled away.

Nobody was hurt. The pilot and crew had bailed out over Unity Hill between Somerset and Ferguson. "They thought they were in the Great Smoky Mountains," Louie said.

"One of the crew members landed in a woman's garden," said Louie. "She thought he was an enemy and ran him off with her hoe," Clarence recalled.

Anita Kindt, 82, of Somerset, passed away at Clinton Co. Health & Rehab on Thursday, January 15, 2021. Private services will be held. Pulaski Funeral Home is honored to assist the family with arrangements.