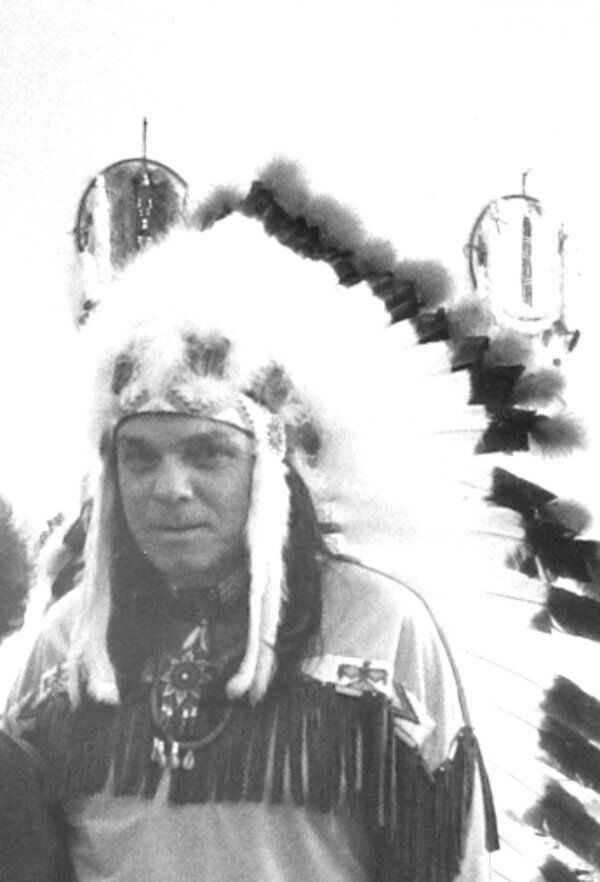 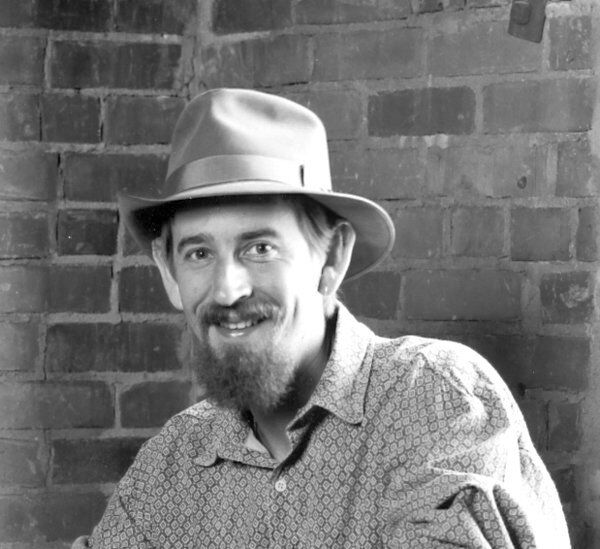 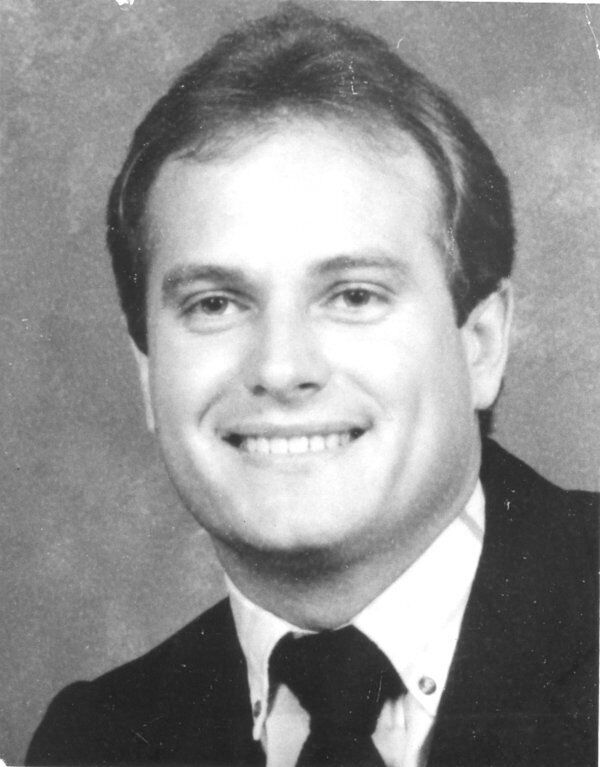 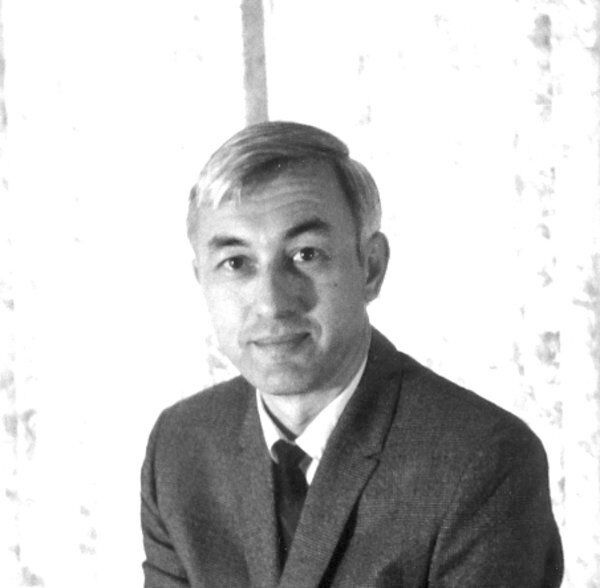 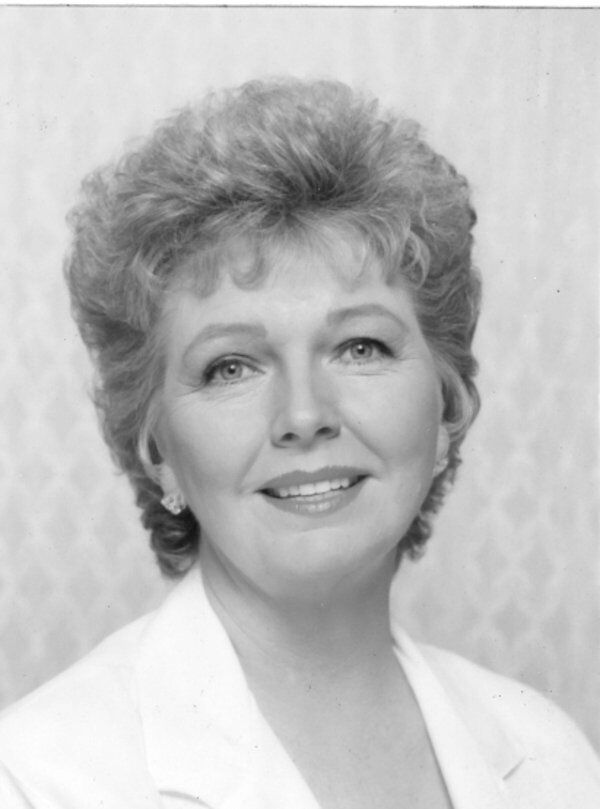 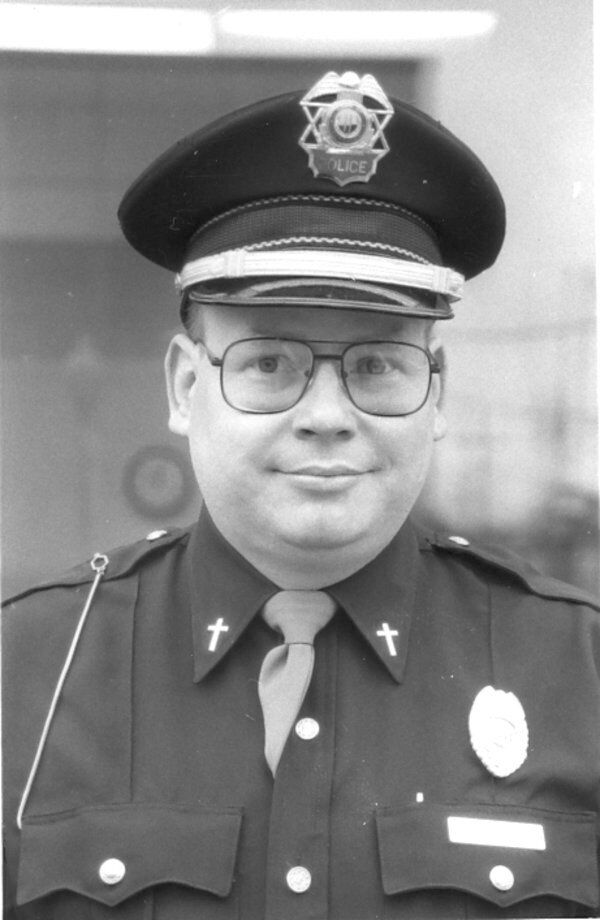 My daddy was a water witch; a dowser. He was often called on in his neighborhood when somebody wanted to dig a well.

I have seen him take a Y-shaped green fork cut from a tree limb -- daddy cut the fork to his own specifications - and walk across an area where somebody wanted to dig a well. The butt end of the fork would twist downward with such force it would pull the bark off the ends which he held. That was where the underground stream of water was supposed to be.

Scientists call it dowsing. They say it won't work. The say dowsing rods do indeed move, but not in response to anything underground. They are simply responding to the random movements of the person holding the rods. The rods are typically held in a position of unstable equilibrium, so that a small movement gets amplified into a big movement.

That's what scientists say. My daddy was a simple man. He couldn't read or write. In his day, he never heard of a scientist.

But he was smart. He worked hard. He could fix stuff. He was totally aware of the world around him; his world. Looking at the sky he could tell the weather better than most of today's television forecasters. He knew where every bird's nest was in his neighborhood, whether the eggs had hatched and if there were baby birds in the nest.

Daddy thought it not uncommon to be a water witch. He was just glad to help his neighbors get the water they needed.

Who is right? Scientists or my daddy?

I know one thing. Scientist say they put the first man on the moon. I doubt that. Such reputable publications as the Old Farmers Almanac reports since ancient times folks have seen the face of a man on the moon. That's good enough for me. I've seen it myself.

The late Uncle Frank Harris, the lovable magistrate on Pulaski Fiscal Court, took a bunch of us out to Punkin' Hollow where a rock had fallen off the moon and rolled down the hill into a fencerow. Frank was showing us the government had spent billions trying to bring a sackful of rocks back from the moon and we had more that they could carry right here in Pulaski County. It pays not to cater to much of what scientists say.

Folklore has it that there is a water witch in every family. I may be a water witch and not know it. I've never tried dowsing and don't know if I ever will.

I know one thing. I've interviewed Pulaski countians who, like my daddy, were water witches and proud of it. One fellow -- I won't use his name because he is gone and members of Generation Z and millennials sometimes look unfavorably on witches of any sort.

This fellow Pulaski countian who lived in the northern part of the county was so good he claimed to be able to dowser on a road map; I mean he would unfold a road map and pass the dowser rod over it, pointing to the very spot on the map where he said a well ought to be dug.

Thankfully, there were no fact checkers in those day, like television news does on the political campaign trail.

My daddy and my dear Pulaski County friend, were confident in their abilities as dowsers. Believe it or not, they found underground water. Their neighbors believed in them. If not why did they call for their services?

A water witch was one with special talents in the community. A witch associated with finding water was not called a divinest; folks didn't roll their eyes when they looked at him.

Services of dowsers are no longer needed. Water districts and associations have extended potable water to far reaches in rural areas. Public heath officials claim human activity has polluted underground water until it no longer is safe to drink.

They even say a cow pasture on a hill above a spring allows manure to wash into the water during a heavy rain. There are old-timers who believe this improves flavor of the water.

But I know one thing. A cold drink of water out of a rusty tin can at the head of a spring is far more refreshing than a glassful you get out of a faucet.