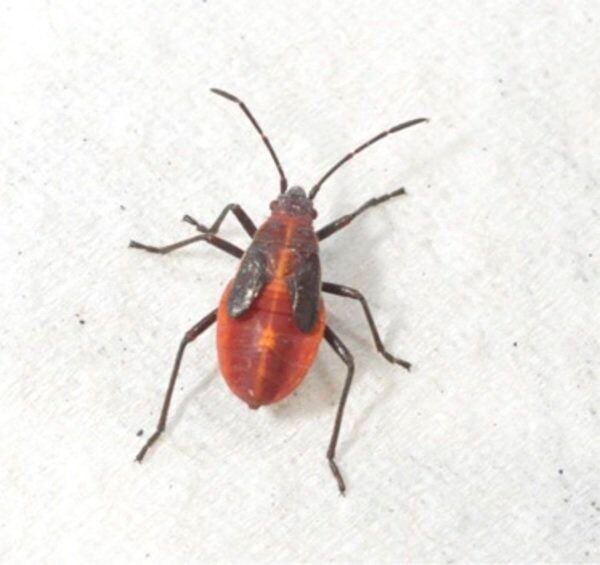 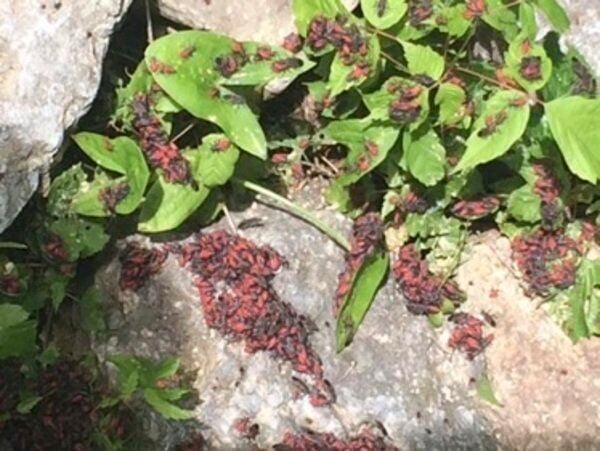 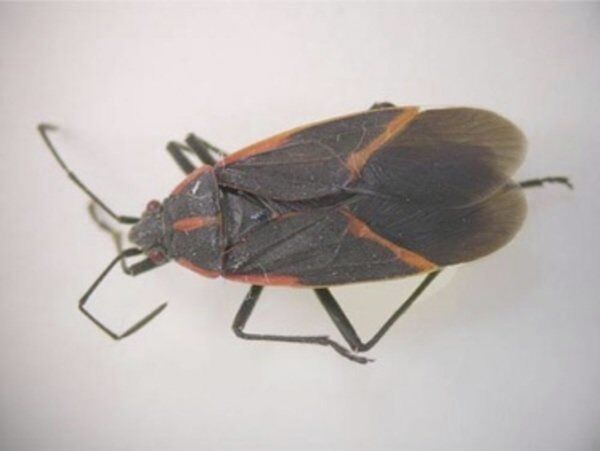 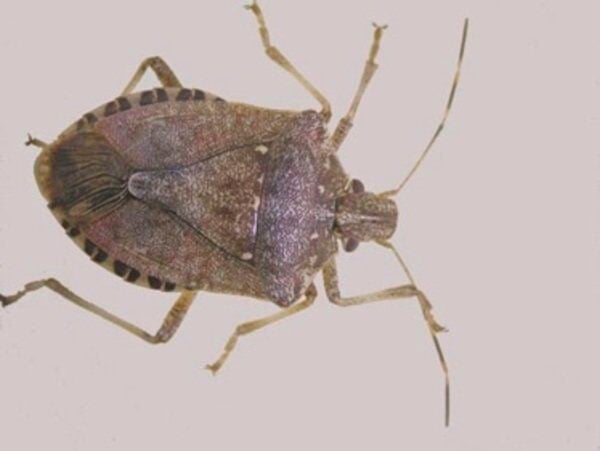 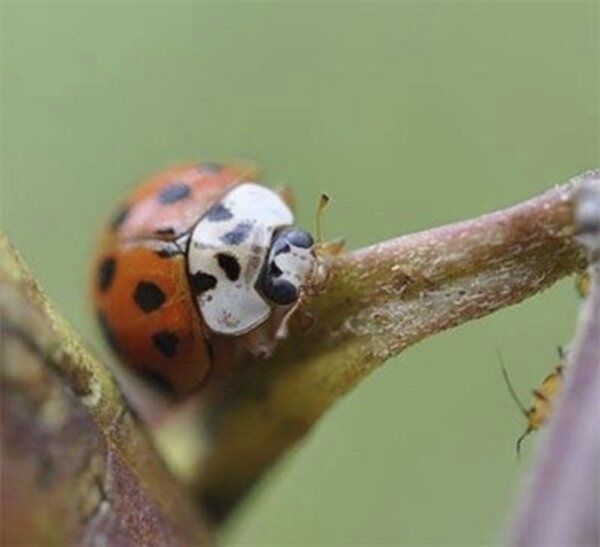 Beetles, bugs, and flies are some of the creatures actively seeking protected overwintering sites as days get shorter and cooler. Many produce stains or unpleasant odors if crushed. Scavengers, such as carpet beetles, can be attracted to accumulations of insects that die in attics and wall voids. Lastly, over-reaction to pests may lead to excessive insecticide use indoors that can have serious consequences.

The best strategy is to keep as many as possible from getting indoors. These pest- proofing tips will get you off to a good start: How to Pest-proof Your Home (ENTfacts 641).

Sealing as many potential entryways as practical keeps bugs, mice, and cold air out. Check for gaps around openings where utilities and pipes enter structures and worn exterior door seals that let creatures crawl in from around foundations or crawlspaces. Door sweeps and expandable foams are your friends.

Some shelter-seekers will congregate on warm, sunny south- or west-facing walls of houses and buildings for a while before crawling around in search of a crack or crevice to enter. Outdoor, exposed aggregations of accidental invaders provide an opportunity to reduce the number of potential invaders before they enter a house or building. It is better to try to deal with them before they get indoors, if possible.

Direct sprays of insecticidal soap or other insecticides for outdoor pests can kill many before they have a chance to enter. In some cases, an insecticide can be applied around the base of the foundation as a "barrier treatment" to reduce entry by accidental invaders. It is impossible to keep all invaders out, but an aggressive pest-proofing program is an important part of managing them.

A few creatures will get past the best defenses. When that happens, swat and remove them with a dustpan or vacuum. Limit the use of insecticides indoors.

BOXELDER BUGS -- Boxelder bug adults and nymphs are most abundant where their food plants (including boxelder, maples, and ash) are readily available. Winged adults can arrive from some distance, but if wingless nymphs are abundant, then host plants must be close.

Boxelder bugs leave their host plants in fall in search of cracks and crevices that can provide shelter for winter. One option is to control them there, before they leave.

BROWN MARMORATED STINK BUG -- The brown marmorated stink bug continues to rise in the pest ratings as its populations increase and expand across Kentucky. This insect is showing up on exterior walls. Restless crawling will often allow it to find an opening to get inside before settling down. This insect has a wide host range so it will increase as a problem over the state.

MULTICOLORED ASIAN LADY BEETLE -- The multicolored Asian lady beetle is most likely to be at nuisance levels around woods because it tends to prey on sap-feeding insects that infest trees. Asian lady beetles generally do not injure humans and are mainly a nuisance.

Like most other accidental invaders, they do not reproduce indoors -- those appearing in late winter/early spring are the same individuals that entered the previous fall. Lady beetles do not attack wood, food, or clothing. Nonetheless, some householders detest finding any insect indoors, and hygienic establishments such as hospitals have zero tolerance for contaminants of any kind.

Besides being a nuisance, lady beetles emit an acrid odor and can stain surfaces with their yellowish secretions when disturbed (volatile compounds used in defense against bird and other vertebrate predators). Although Asian lady beetles do not transmit diseases per se, recent studies suggest that infestations can cause allergies in some individuals, ranging from eye irritation to asthma.

People should avoid touching their eyes after handling the beetles, and they should consult a physician if they suspect they are having an allergic reaction. When large numbers of beetles are flying in the fall, they often land on clothing and occasionally will bite or 'pinch' if in contact with skin. In nature, lady beetles eat other insects and have chewing mouthparts. The bite feels like a pinprick and is seldom serious.

Cat Grass Grab n Go Kits are available during the week of November 9-13, limited quantities available. They can be picked up at the Pulaski Co Extension office during office hours 8am to 4:30pm.

The Lake Cumberland Master Gardeners have pine straw for sale each weekday from 9am to 3pm at the Pulaski Co Extension office.