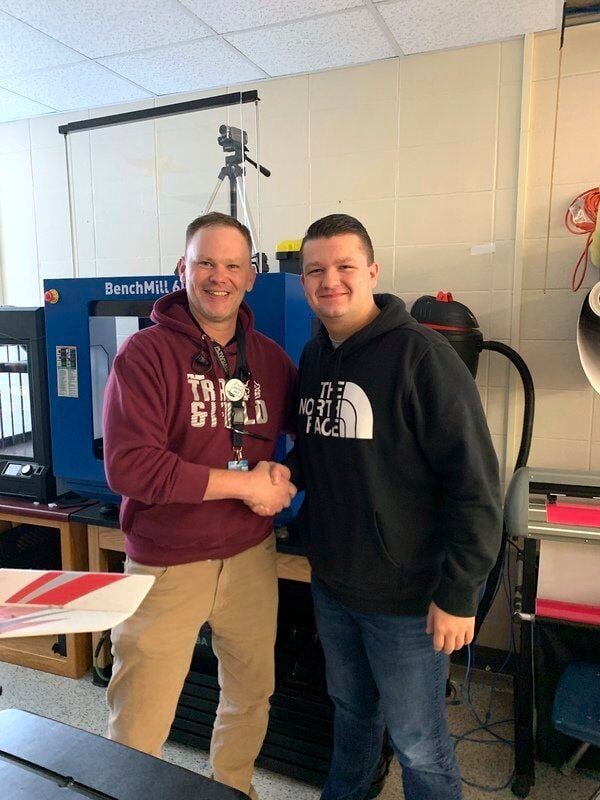 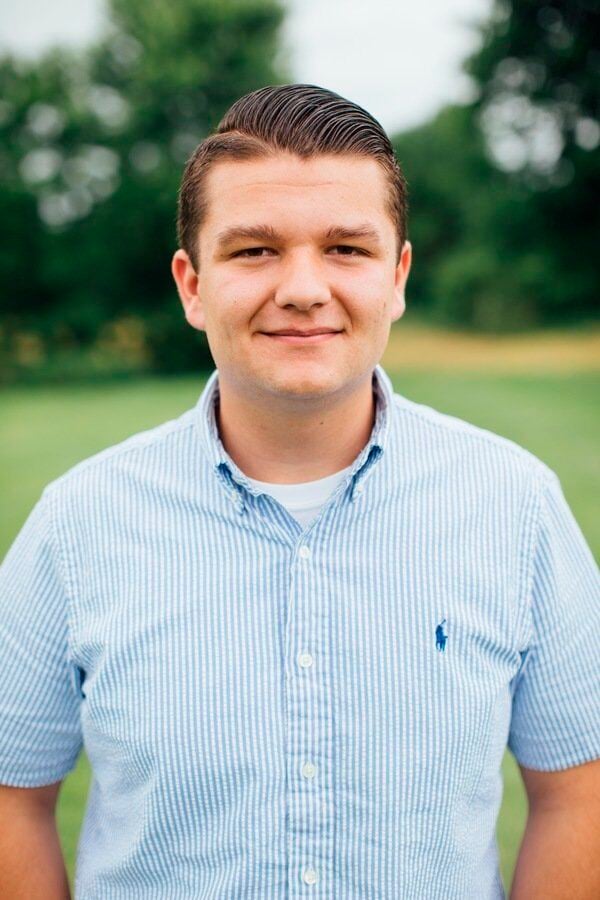 A senior at Pulaski County High School is among 155 semifinalists selected as part of a nationwide essay contest.

Jackson Owens, 17, of Somerset was selected based on his submission for the Artemis Moon Pod Essay Contest, a national competition that asked K-12 students to imagine leading a one-week expedition at the Moon's South Pole.

Owens participated as part of an assignment in his engineering class at school. "The challenge was given to us as a way to think outside the box and use our own creativity," he said. "Becoming a semifinalist is such an honor and it excites me very much that my hard work was recognized."

The essay contest was issued in collaboration with NASA's Artemis Program, which will land the first woman and the next man on the Moon. Using innovative technologies to explore more of the lunar surface than ever before, the Artemis Program will use what is learned on and around the Moon to take the next giant leap: sending astronauts to Mars.

As NASA sets out to inspire a whole new generation, the Artemis Generation, the essay contest invited students to imagine leading a one-week expedition at the Moon's South Pole and to tell NASA all about it. This included writing about their expedition's crew and technology, with an expectation of leaving their technology behind to help future astronauts explore the Moon.

Approximately 14,000 essay submissions were received from K-12 students across the country and over 1,000 eligible judge volunteers comprised of educators, professionals, and space enthusiasts helped review essays.

On March 23, NASA held a virtual event where contest participants had the opportunity to learn about space exploration from speakers including: NASA Astronaut Ricky Arnold, Associate Administrator of NASA's Human Exploration and Operations Mission Directorate Kathy Lueders, and Associate Administrator of NASA's Office of STEM Engagement Mike Kincaid. At the conclusion of the event, the semifinalists were unveiled.

But there was one more surprise in store for all the students who submitted an entry: NASA will fly a digital copy of all 14,000 essays around the Moon aboard Artemis I.

Owens plans to continue researching space exploration. "I find that exploring the unknown is a way for humanity to grow," he said, adding that his selection has been humbling.

As a semifinalist, Owens will receive an Artemis Prize Pack filled with space-themed prizes plus the opportunity to attend a series of virtual Artemis Explorer Sessions with NASA experts. On April 7, the contest will be narrowed to nine national finalists, who will be interviewed about their essays. In May, the grand prize winners will be announced, each of which will win a family trip to attend NASA's Artemis I launch at Kennedy Space Center.

Ernest Warren, 80, Somerset, KY passed away on Wednesday, May 12, 2021 at his home. Services are pending at this time and will be announced on Thursday. Lake Cumberland Funeral Home is entrusted with arrangements for Ernest Warren.