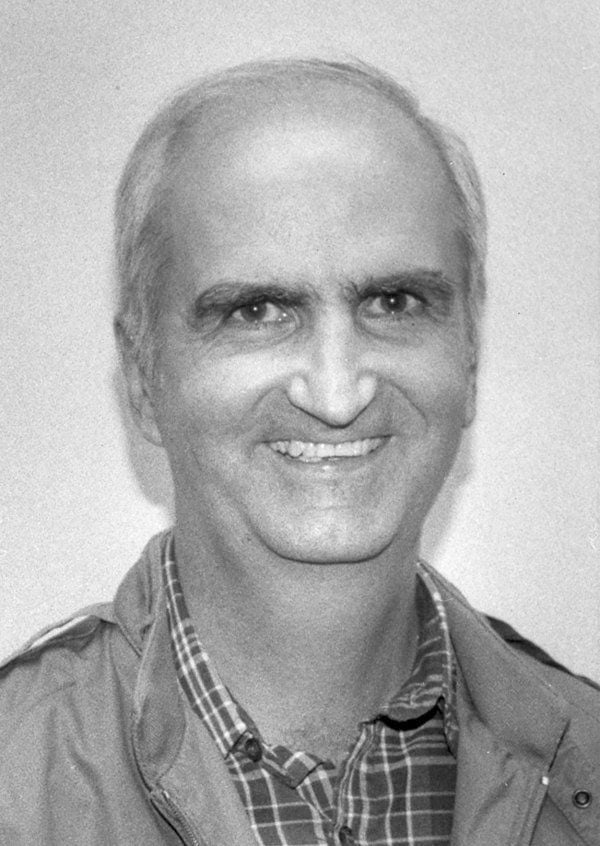 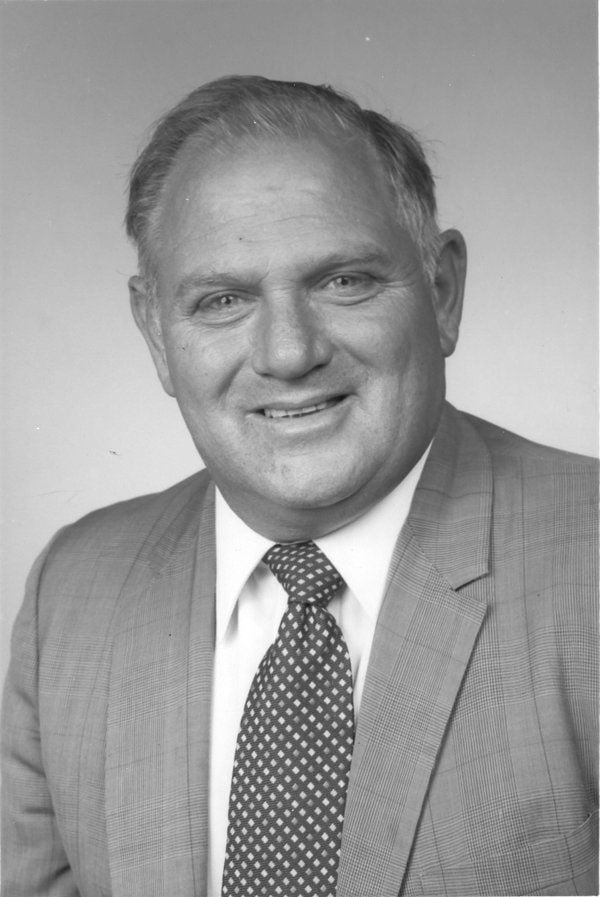 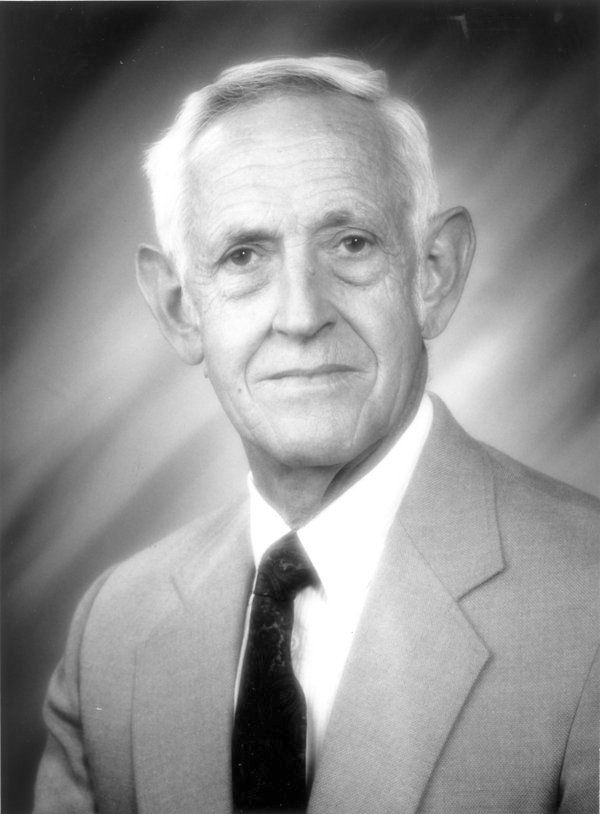 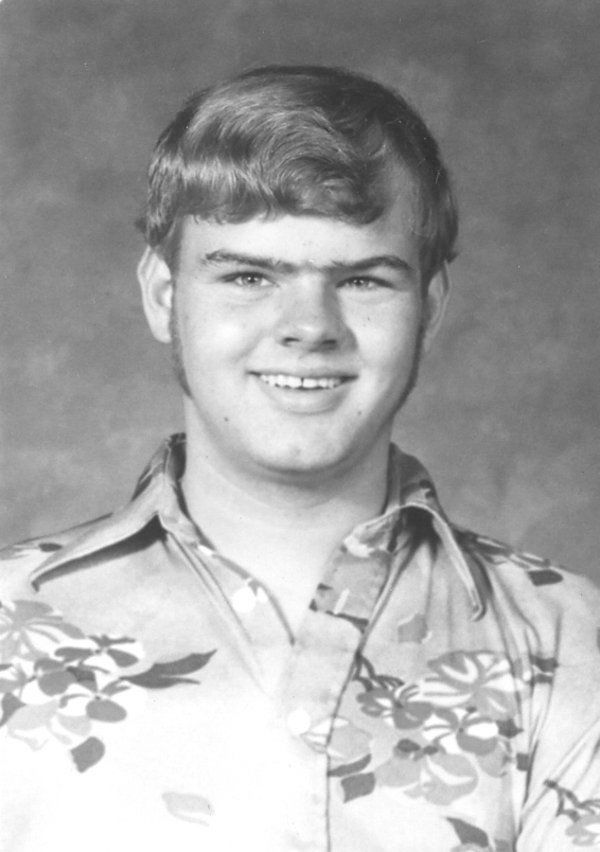 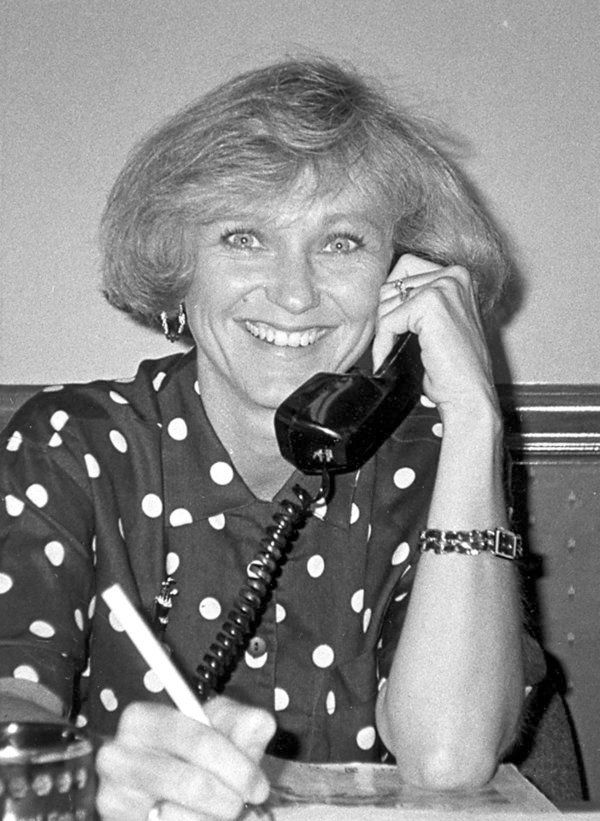 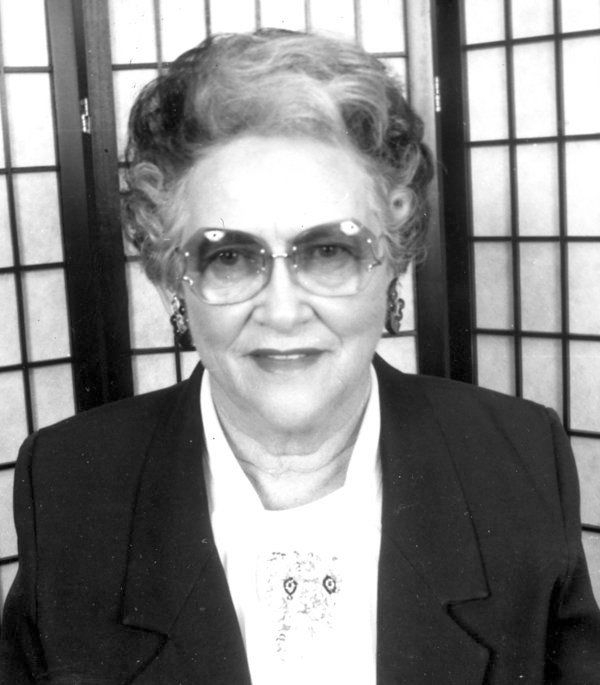 Has Anybody Seen the Sun?

Friends, I've been unlucky all my life and it shore looks like things ain't gonna change.

Just to show you how unfortunate I am, I was borned without a jib of clothes on. Why, I didn't even have a name when I arrived on this good Earth…they named me "Little William," sometime after a got here.

Folks have been laughing at me all day about the heavy snow that was coming down this morning. That's what I mean about being unlucky friends. After predicting only 17 snows this winter, based on the foggy mornings in August, it's snowed every time its clouded up since we got all the snow we were supposed to get.

Do you know what that high-paid weatherman said yesterday that it would be doing today? Why, he came out just as big as everything and said it would be sunny and warmer today and fair and mild tomorrow.

I ask you. Has anyone seen the sun today? And those big, wet drops of snow going down my shirt collar didn't exactly feel warm.

However, at press time, there wasn't enough snow to count as No. 21 this winter. We'll just have to wait and see what happens.

Maybe Beatrice Rainwater out in the Slate Branch Community is right: She says that an early Easter like we got this time means a late spring and a late Easter signals an early spring.

Mrs. Rainwater warns you ladies not to put on your organdy dresses too soon. "The cold, damp weather that we're gonna have might lay you up with the flu," she says.

Striking postal workers returned to their jobs in Chicago, Detroit, Philadelphia and much of Connecticut and New Jersey today.

There were hints of a break in New York where federal troops sorted mail on President Nixon's orders.

The Pentagon denied reports that troops who worked in New York post offices until 1 a.m. had been ordered to delay their return this morning. However, National Guardsmen who also were called up on the President's orders were held in armories and were to be sent to the post offices after lunch.

In a way, it was a study in contrast.

There were the teenagers, some 35-40 of them, and the "father image," in the person of members of City Council.

Most of the girls wore mini-skirts, but a few carried the fashion trend even higher with mico-mini creations. Long tresses, ranging in color from jet black to dishwater blond adorned the heads of many of the young men. There were sideburns and chin whiskers too.

If there were any distinguishing characteristics about the delegation of city fathers, it was the absence of youth. Fluorescent lighting in the council chamber radiated silver from the heads of some and created a glare on the extreme top of others.

The gathering last night was called to discuss teenage dancing in Somerset. It was triggered by Mayor Jesse Wilson's recent call for an ordinance to initiate controls on establishments that permit dancing.

Local teenagers misunderstood the mayor as they took the position that adults have done very little to provide entertainment for young people and now want to prohibit sock hops.

"Take away our sock hops and then what do we do," they complained in letters. They asked parents if they'd rather have their children at an organized dance or attending an X-rated movie or parked in an automobile.

Mayor Wilson said he not intentions of outlawing dances, but wanted to find places safe for the teens to go. The young people, however, claim no knowledge of reported drug use at their sock hops. They admit some drinking, but point out that this problem is everywhere and there is no way to avoid it.

"If you really want to hear a fuss, take away New Year's Eve parties from the adults," one young man observed.

Mrs. Adron Doran, founder and director of the Personal Development Institute at Morehead State University, presented a completion certificate to Brenda Pushell, an MSU freshman and the daughter of Mr. and Mrs. Perry Pushell of Somerset last week.

Donna Lynn Massey and Patricia Oney of Somerset, Linda Lou Smith of Eubank and Elaine Wilson of Ingle have been named to the Dean's Honor List at Berea College for the first semester.

The Somerset Midget League All-Stars, coached by Dempsey Logsdon, Hobe Withers, Lervie Dalton and Jack Sheehan will be giving away some height to the taller Monticello team they'll travel to face tonight. The game starts at 7:30 p.m. at Monticello High School and admission is 10 cents.

The Somerset team is still undecided about who will be starting in the five slots, but it is expected that all the cagers will see plenty of action. Somerset has three possibilities at guard in Greg Reynolds, Gary Conley and Mike Sheehan who are competing for the two slots. The forward spots are expected to be taken by Max Messamore and Richard Gilmore with Mark Frank in the post.

Niagara of Southern Kentucky, a new business in Somerset located next to the Kentucky Theater downtown, had its grand opening this past weekend.

Featured at the grand opening was "Ole Joe Clark," country music comedian. Visitors also got to register for a free "Carsage," an auto massage cushion valued at $109.95 to be given away April 1.

Circlesville - Mr. Doolin Smith had the misfortune of stepping on a nail that went thru his foot. He is able to be out again.

Mr. and Mrs. Charles Wright Jr., and Mr. and Mrs. James Collins of Ft. Dodge, Iowa were weekend guests of Mr. Wright's sister, Mrs. Lit Keeney and family. They were on their way home after spending a few days vacationing in Nashville, Tenn.

Mr. Henry H. Smith made a forceful address before the Men's Bible Class of the First Christian Church Sunday morning. He stated that before any community, county or country could be dry it was absolutely necessary that the peace officers be dry and vigorously enforce the prohibition laws.

Miss Virginia Waddle, daughter of Mrs. William Waddle, will spend this summer abroad with a party of friends. She will visit several countries. Miss Waddle is a student at Gunston Hall in Washington, D.C.

Joe Tyree, who gained notoriety last week by jumping from the second floor of the courthouse to the ground, made another successful leap for freedom near Estesburg Thursday. Jailer John M. Weddle and several Deputy Sheriffs got on his trail near his home and thought they had him cornered when he jumped off a bluff into a ravine 20 feet below and disappeared.

He was carrying a shotgun with him at the time. If all prisoners were like Tyree, Jailer Weddle would place an order for several parachutes and use them to advantage in keeping touch with those placed in his custody.

The lake created by the new dam of the Kentucky Utilities Company near the pump house will be stock with fish this season. Mr. J. P. Todd announced today. The lake will be open to the public.

Mr. Morris Vaught had a narrow escape from serious injury Friday afternoon when he fell from a scaffold on which he was standing on the balcony in the Fair Store. He fell 16 feet to the floor.

Mr. Vaught was hanging wallpaper at the time of the accident and lost his balance when a board at one end of the scaffold tilted.

He had a brush in his hip pocket and fell on his hip, the handle of the brush jabbing him in the side. He received painful bruises, but was able to return to his duties Tuesday.

Malcolm Moss, son of Mr. Woodson Moss, manager of the new Somerset Hotel, hit a home run in a practice game of the Chicago Cubs at Catalina Islands, Calif., last week. Moss, a left-handed pitcher, was sold by the Louisville A.A. team last fall to the Cubs.

Faces From the Past

Donald Whitaker of Eubank passed away on November 25, 2020 in Somerset, KY. He was 88 years old. Private funeral services will be 11 AM on Wednesday, December 9, 2020 at the chapel of Morris & Hislope Funeral Home with Bro. Steve Gates officiating. Burial in the Friendship Cemetery, Wayn…

Jimmie Wayne Adams, 76, passed away on Sunday, November 29, 2020. Funeral arrangements are pending and will be announced later by Morris & Hislope Funeral Home. Condolences may be expressed to the family at: www.morrisandhislope.com.