Uribe in front on Lake Cumberland 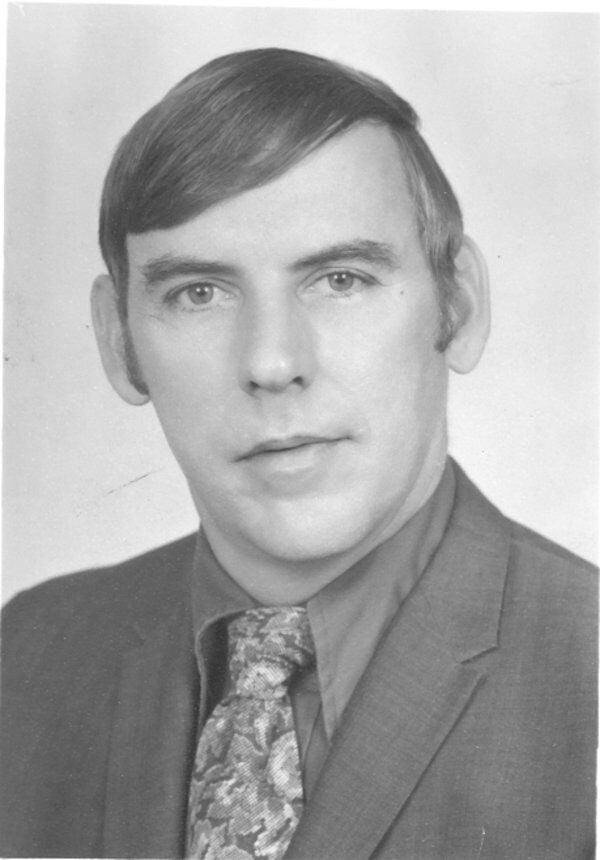 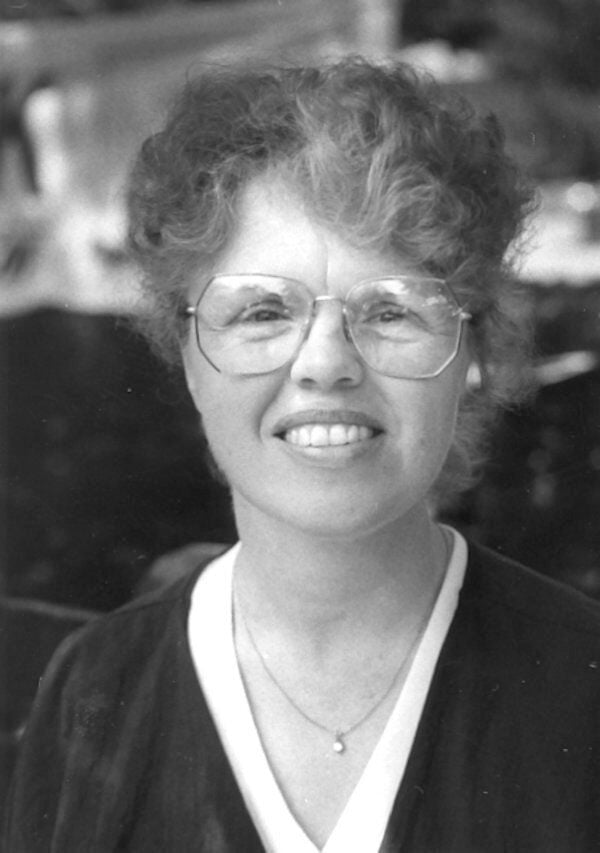 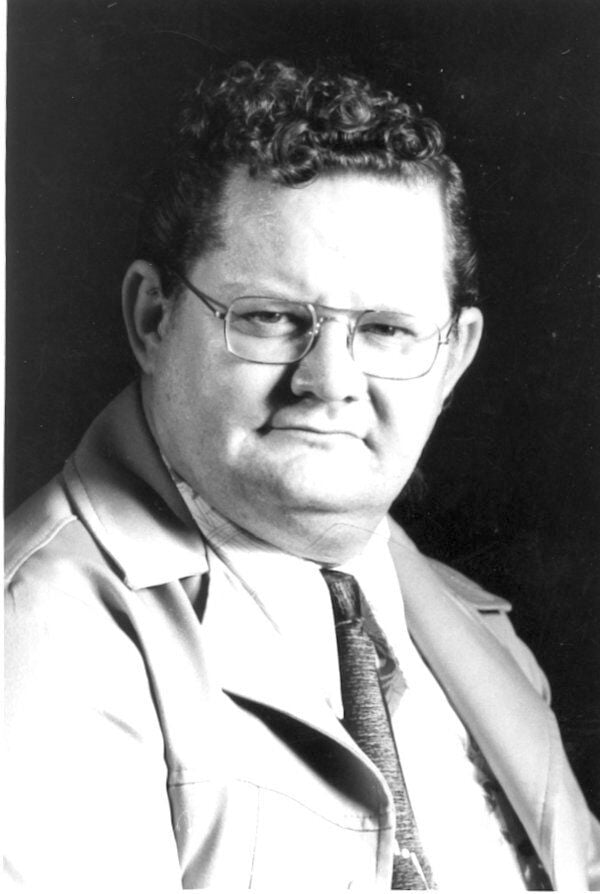 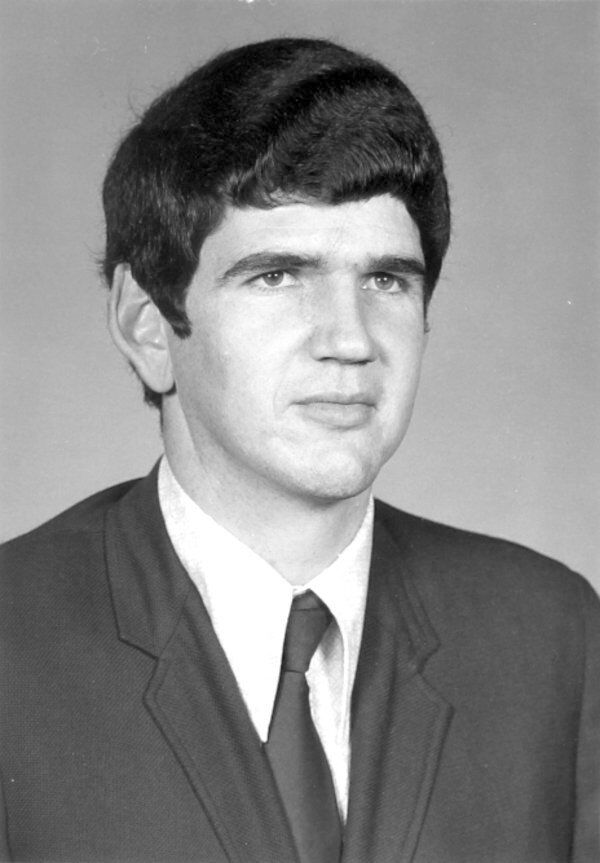 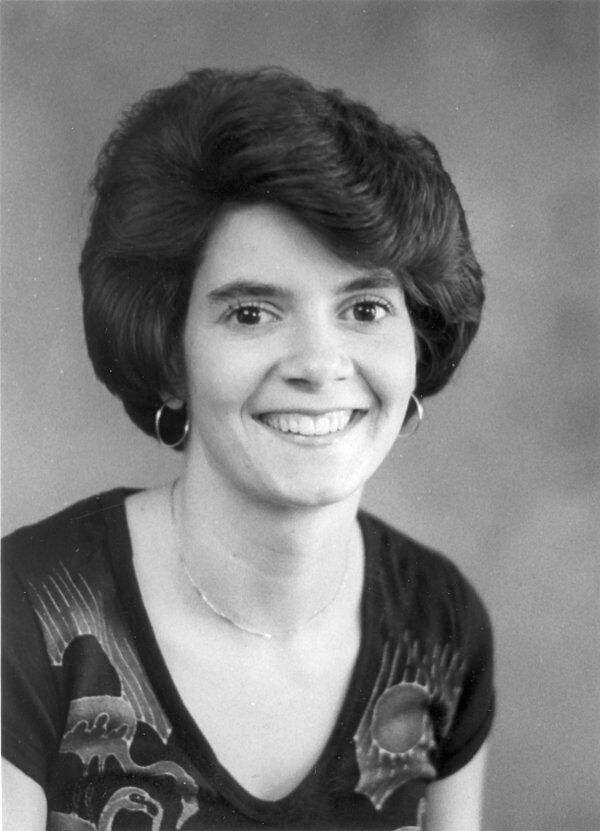 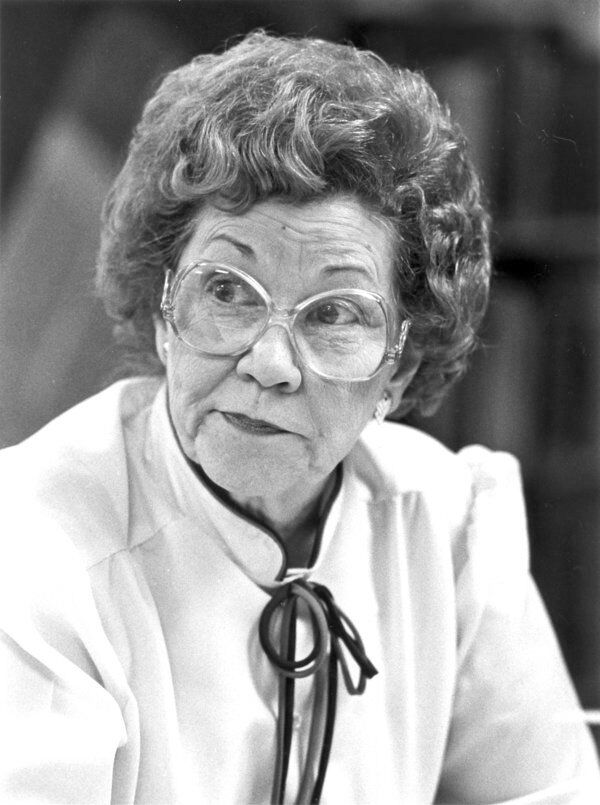 Are you old enough to remember when Santa was in a Sears Roebuck catalog?

In the spring and in the fall a new issue of what we called the "mail-order catalog" came in the mail. The catalog arriving in September or October was the most important. It had dolls, red wagons, pocketknives, clothing; things for Christmas.

And tops -- spinning tops. Fascinating toys! Are those things still around? Maybe, as oldsters, we have been in the wrong places.

All the jokes about the Sears Roebuck catalog being a necessity for the outhouse were just that, a joke. The catalog was a looked-forward-to, treasured arrival at homes, many of which could not afford the wonderful items pictured; it was only the subject of dreams. Each of its pages was a mental trip into fantasyland. Christmas for some, especially on the other side of the tracks, was a stick of candy in a sock, or possibly an orange.

From Sears archives it is noted Richard Sears illustrated the cover of his 1894 catalog declaring it the "Book of Bargains: A Money Saver for Everyone," and the "Cheapest Supply House on Earth," claiming "Our trade reaches around the World."

Sears also knew the importance of keeping customers, boldly stating that "We Can't Afford to Lose a Customer." He proudly included testimonials from satisfied customers and made every effort to assure the reader Sears had the lowest prices and best values. This catalog expanded from watches and jewelry, offering merchandise such as sewing machines, sporting goods, musical instruments, saddles, firearms, buggies, bicycles, baby carriages and men's and children's clothing. The 1895 catalog added eyeglasses, including a self-test for "old sight, near sight and astigmatism."

In Somerset, before Walmart, before Kroger Marketplace, before four- and six-lane highways with strangling traffic, Somerset was a Saturday town. Downtown had its stores but the mail-order catalog was a keepsake in every home.

Saturday was the time to come to town. Usually the women shopped at J.J. Newberry's or United or Hughes department stores while the men traded knives down at the courthouse or leaned against a parking meter and watched traffic go by. Sometimes, a preacher would conduct services on Fountain Square all the while a game of checkers was going on at the courthouse veranda.

Fountain Square was the center of town, the place to be. It hosted shoulder-to-shoulder crowds for political speakings; for Dairy Day and such as that.

One dear man, homeless, set up housekeeping on Fountain Square. He hooked up a stove and refrigerator.

The late John W. Garner, a kindly compassionate man, was county judge at the time. He couldn't bring himself to force the homeless man away. But somebody did. Several days passed and the man was gone.

Zachary Way was here then with its two pool halls, sites of the finest hotdogs and hamburgers in town. Remember Zachary Way, that two-lane short street extending south from Fountain Square to Market Street? Women, especially good-looking women, reportedly avoided the street, grumbling that they got "whistled at" by some members of the pool-playing crowd. Picturesque Zachary Way was gobbled up by an expanding Pulaski Court of Justice plaza.

On the outskirts, along Ogden Street, was Dagley's Market, at times the only grocery store open on Sundays. Remember when the late Circuit Judge R.C. Tartar tried to enforce Kentucky's Blue Law and even arrested some of the clerk's at Dagley's for working on Sunday?

Sometime later, maybe it was later that year or the next, enforcement of the Blue Law was abandoned. Some said it was pressure from chamber of commerce types who were trying to promote Somerset's tourism business, spurred by the impoundment of Lake Cumberland in 1951.

There were reports of secret meetings with the State Transportation Cabinet that at the time reportedly wanted to route I-75 through Pulaski County.

We didn't want that big highway running through our town we reportedly told the state so the busy north-south highway moved eastward to Rockcastle, Laurel and Whitley counties, leaving Pulaski County today still trying to get four-lane access to a north-south interstate. It might be pointed out these meetings were never confirmed; nobody would admit the meetings occurred. But rumors persisted.

Finally, in the open, Somerset Chamber of Commerce, formed a committee with a local grocery store owner as chair, to find a place for Winn-Dixie, a chain interested in operating a grocery store in the Somerset area.

The committee's report was: "We couldn't find an appropriate place," despite U.S. 27 being bordered by farmland between Somerset and Burnside. Winn-Dixie eventually came to Somerset and operated several years.

Despite these lapses into negativity, a new set of progressive leaders put Somerset on its shoulders and made it the Queen City of the Cumberlands. Initially, the effort pointed to a railroad town, but closing of Ferguson Shops, demise of the passenger train and the Ohio Navy descending on Lake Cumberland turned Somerset into a tourism Mecca.

Today, Somerset is a mini-metropolis, called the "growingest" town in Southeastern Kentucky. Somerset Water Service provides potable water to more than 100,000 people and Somerset's shopping centers and medical facilities are comparable to a town much larger than its size.

Somebody obviously has done something right.