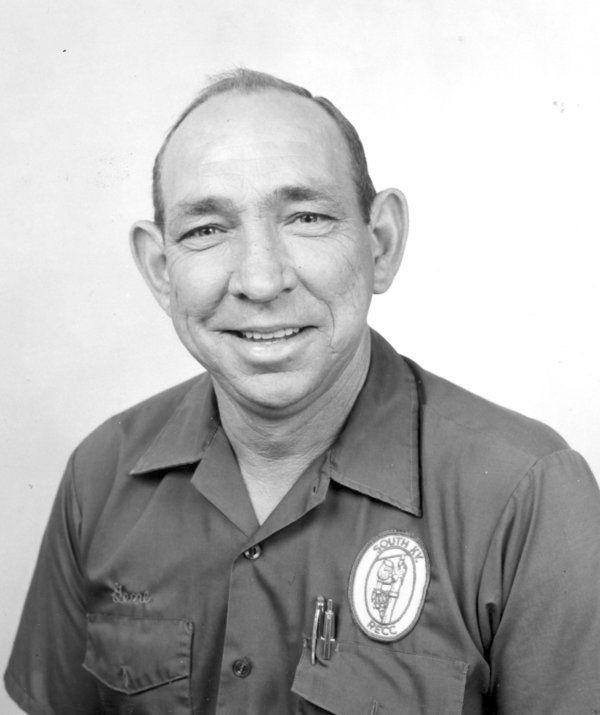 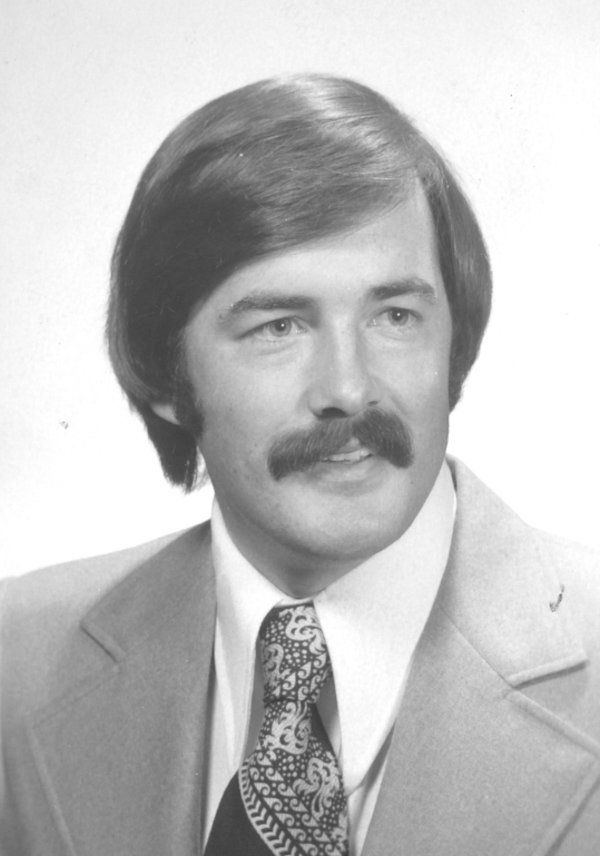 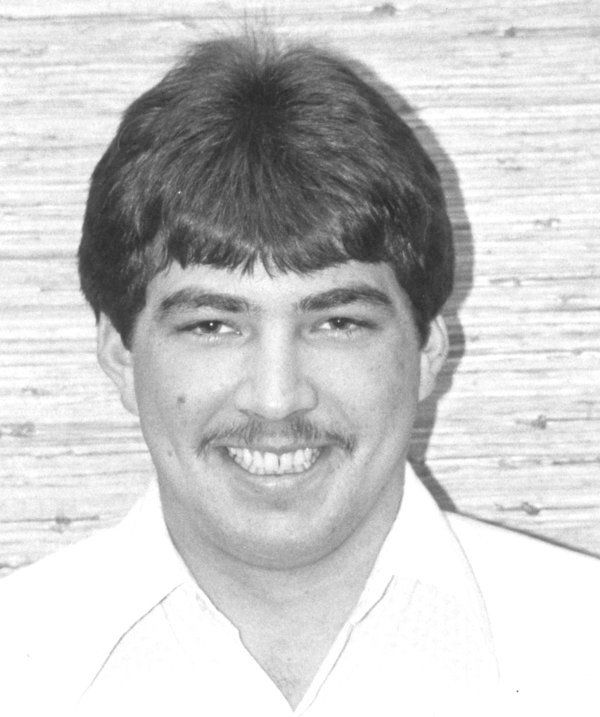 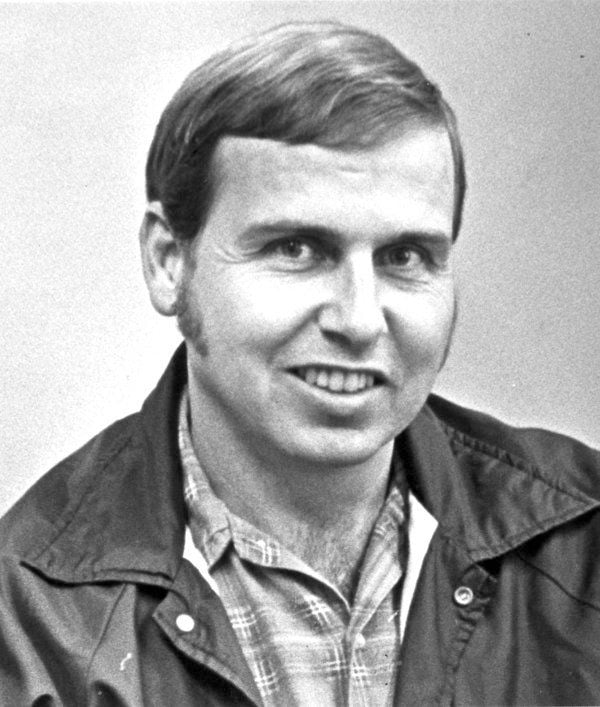 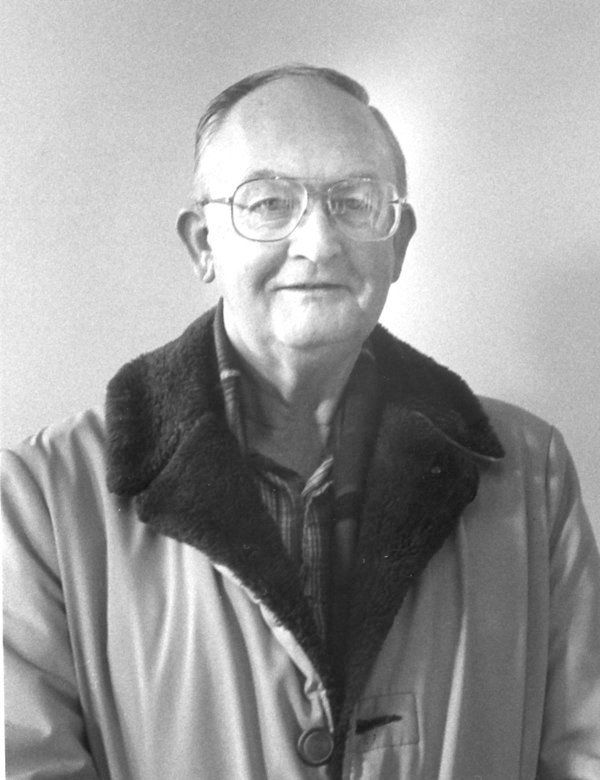 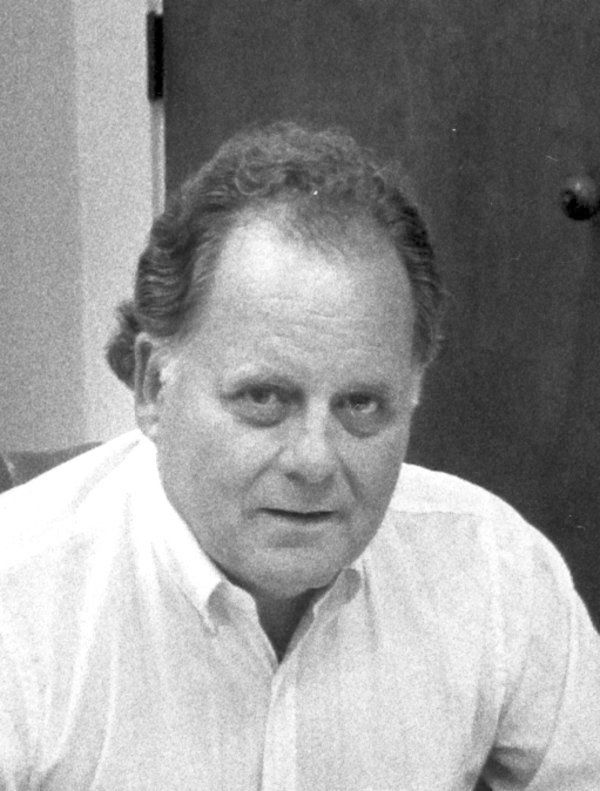 The assassination of Dr. Martin Luther King Jr., triggered violence across the nation and caused President Johnson to delay this morning, for the second time, his departure for Hawaii.

The President called a late morning meeting of civil rights leaders in the White House in the convulsive wave of reaction following the death Thursday night of the 39-year-old King.

King died in a Memphis hospital less than an hour after he was shot in the neck as he stood on the balcony of his motel. Police searched for the gunman.

Politics, 1968 was the main attraction at the meeting of the Somerset Jaycees last night as the group elected Fred Compton to lead them in the coming year.

In campaigning that rivaled that of candidates for statewide, or even national office, Compton won out over Fred Aker in close balloting.

Leading up to last night's casting of votes, candidates for Jaycee office had campaigned in personal visitations, mailings, phone canvasses, and with old-fashioned hand shaking that "old timers" said generated more interest and enthusiasm than any crowd on record.

Stan Taubee was elected chapter treasurer. Compton later announced the appointment of Aker to the post of secretary.

Visitors of Mr. and Mrs. Lester Bumgardner over the weekend were Mr. and Mrs. Bill Ison and children from Michigan and Mr. and Mrs. Delbert Bingham from Liberty.

Mr. and Mrs. Farris Norfleet and Mrs. Opal Trimble of Farmers City, Ill., have returned home after spending a few days with their sisters, Mrs. Claudia Roy and Mrs. Lola Tarter and other relatives and friends.

Bro. and Mrs. George Anderson visited Mrs. Haley Redmond at near Waterloo Friday night. Mrs. Redmond had returned from the Somerset City Hospital and was getting along fine.

His grandson, David Girdler, 13, who lives with his grandfather who is blind, lost his pony and goats in the fire. The farm is on Route 1, Somerset.

Two Pulaski County 4-H'ers have been selected as state champions in their specialties.

Janie Gosser, Nancy, has been selected state champion in dog care for the second straight year.

Announcement of the state champions was made by Dr. Jerry M. Macklin, chairman of the University of Kentucky Extension program.

Also starting Wednesday - Sidney Poitier in "To Sir, with Love."

Sunday through Wednesday - Dick Van Dyke in "Fitzwilly." Plus Audrey Hepburn and Albert Finney in "Two for the Road."

His wife, Geraldine, is a daughter of Mr. and Mrs. Roy L. Silvers, also of Colonial Village, Somerset.

The barbershops in Somerset are not going to cut hair on Mondays. The shops decided to change their closing day from Wednesdays to Mondays.

A former Somerset man has been named by the American Chemical Society to receive the $1,000 ACS award in Chromatography and Electrophoresis.

Dr. Longsworth, a professor at Rockefeller University, New York, is the son of the late Mr. and Mrs. I. R. Longsworth and the brother of Ralph Longsworth of Somerset and Lawrence Longsworth of Fort Myers, Fla.

Dr. Longsworth perfected the analytical technique of electrophoresis, a method of analyzing protein mixtures and making quantitative determinations based on protein movement in an electric field.

During the course he was trained in the operation and maintenance of military vehicles up to and including the two and one-half ton truck instructions was also given in the operation of the internal combustion engine and chassis assembly.

Eighteen women summoned for jury service in the United States District Court, which convened in Covington Monday, were not allowed to serve. The Judge has the names eliminated from the list because the Supreme Court has not fixed the status of women as Federal Jurors.

Somerset Petroleum Company's well on Fishing Creek is now down 740 feet and drilling is moving along very nicely with good prospects for the green fluid.

This company has a pipeline already laid as far as Ringgold which was used by the small wells drilled in by this company when Mr. Joe Waddle was managing some.

Sheriff Ross received a call from Burnside Tuesday afternoon that disorders and moonshining were going on there and at Tateville. He immediately summoned Deputies Lincoln Denton, Chas. Mercer and Wm. Cox to accompany him and they proceeded to go after the offenders.

Deputy Denton was given a station with instructions from the Sheriff to let no one pass. E. L. Perkins came along and when Denton forbade him to pass, he drew an automatic revolver of large caliber, threw it into Denton's face and commanded him to put up his hands.

Soon the scene was surrounded by officers who disarmed Perkins and placed him under arrest. Perkins was brought to Somerset, tried before Judge Tartar yesterday morning and fined $100 and 50 days in jail.

Mr. Alexander was one of the most influential men in that section of the county, a large land owner, and a progressive and prosperous farmer.

He was about 50 years of age and leaves a widow.

Last Thursday evening, the committee prepared and served an elaborate and delightful feast to the junior class, consisting of sandwiches, dressed eggs, pickles, coffee, cakes, ice cream and candy to about 75.

A crew of workmen began clearing the ground for a new, modern, one-story garage just south of the Gem Theatre on Main Street, Monday morning. This garage will be first class in every particular, fire proof and steam heated.

It will be occupied by Paul Dexheimer, the Ford dealer for Pulaski County.

In addition to having an up-to-date office, display room in front and modernly equipped repair shop in the back, there will be a large storage room, large enough to accommodate 75 or more automobiles at a time.

Mr. L. H. Shannon, who was injured last week when a small crane struck his head while riding in a "dead" engine on his south-bound freight train near Science Hill, and was brought to the College Street Sanitarium here, died last Thursday.

His home was at Danville and he leaves a widow and one small child.

Mr. Mat Phelps, age about 50, died Tuesday at his home at Bent following a long illness.

He was a good citizen and well known. He leaves a family, several relatives and a host of friends.

At a reception given by Mrs. J. R. Shoopman last Thursday evening, the following three secret marriages were announced:

These happy couples will spend their honeymoon in Atlanta, Ga., and other southern points.