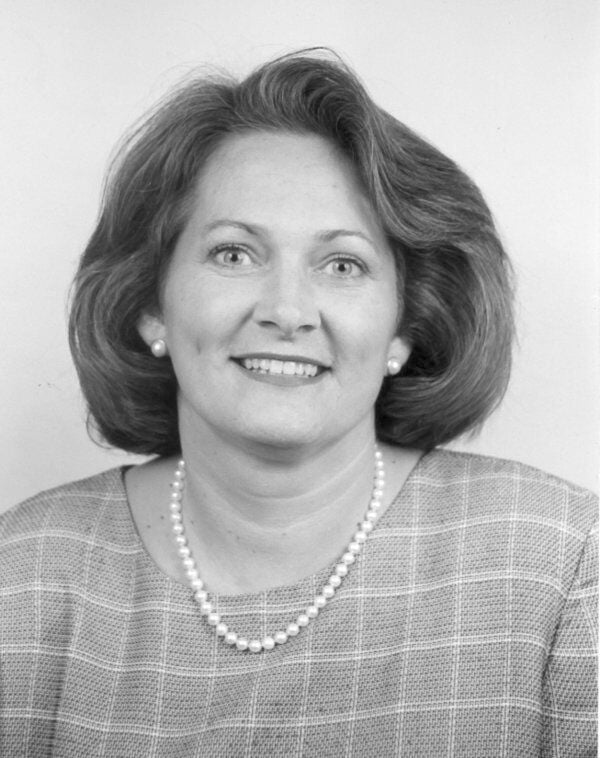 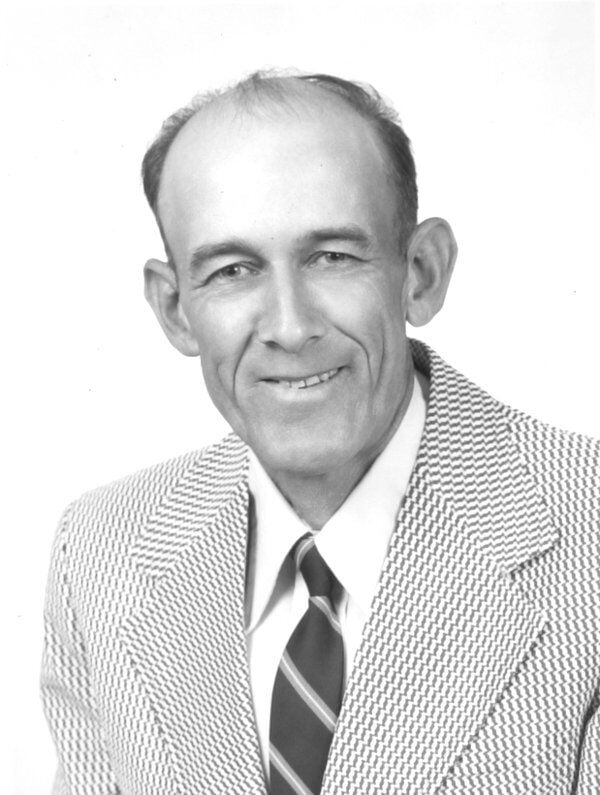 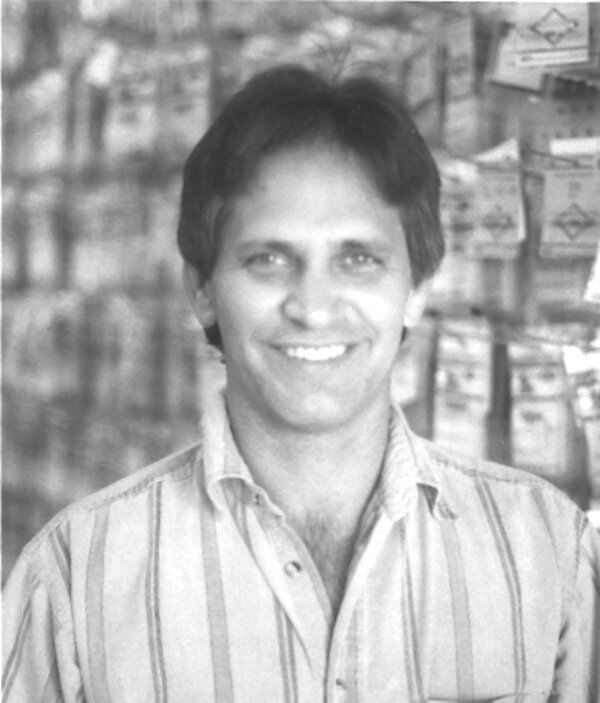 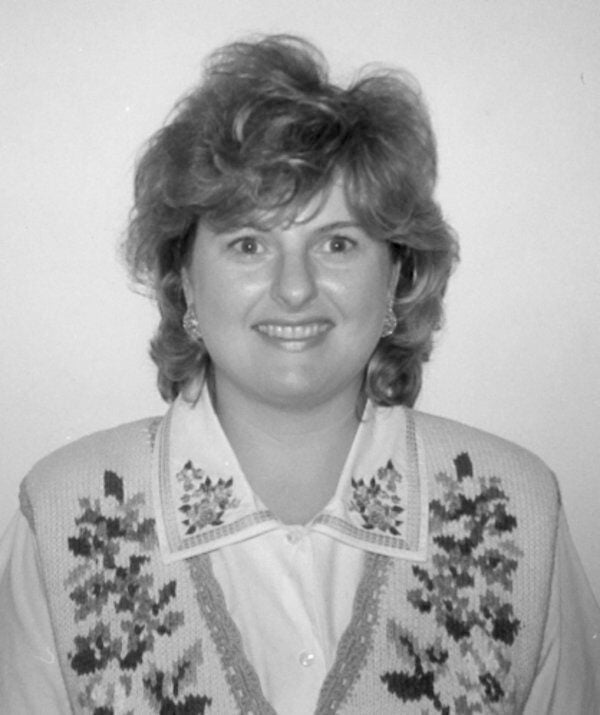 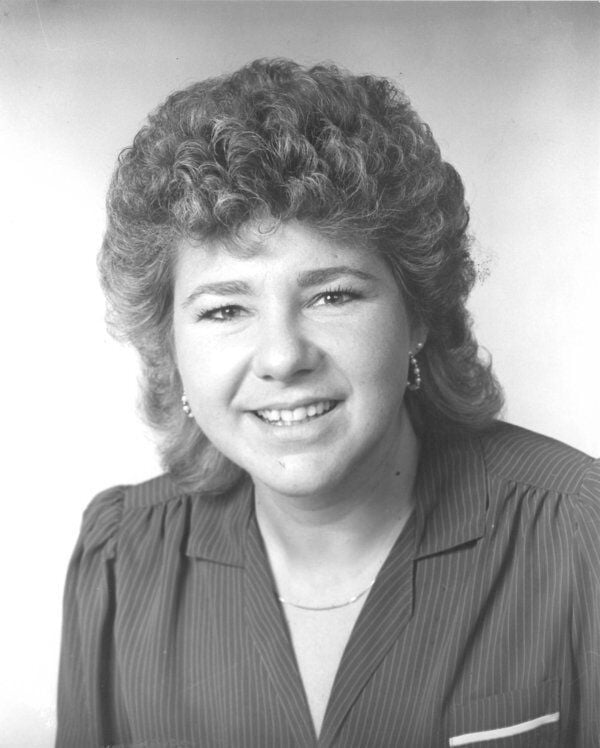 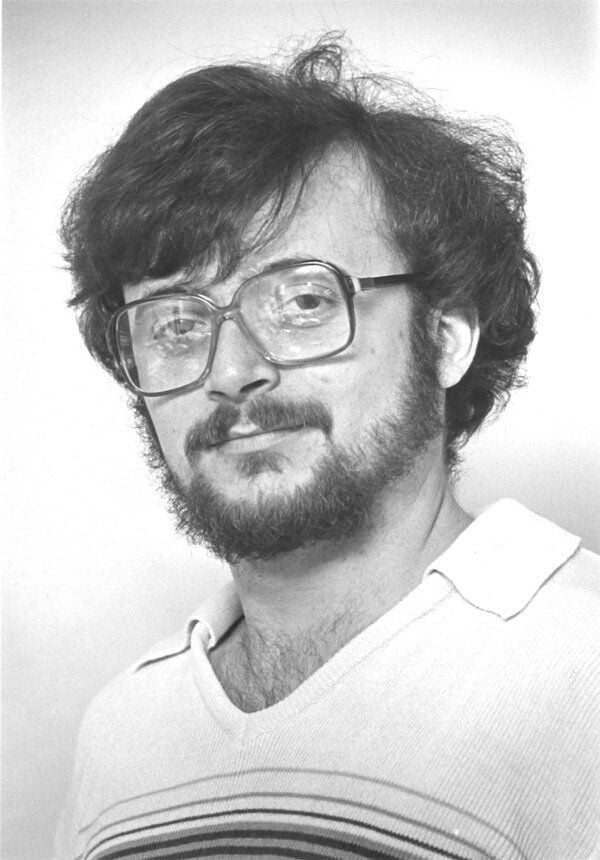 Are you old enough to remember when "Kilroy was here?" The graffiti was written on sides of buildings, walls, wherever during the World War II era.

Did you ever meet Kilroy? No.

Did you know anyone who knew Kilroy? Probably not.

Kilroy must have been in Somerset. It said so on sides of building, wooden fences, railroad abutments and lots of places.

'Kilroy was here' is an American symbol that became popular during World War II, typically seen in graffiti.

• Did you know raw milk can kill members of your family? Undulant fever lurks in it -- an advertisement by Somerset Milk and Ice Cream Company, advocating pasteurization of milk. Undulant fever is an infectious disease due to the bacteria Brucella that characteristically causes rising and falling fevers, sweats, malaise, weakness, anorexia, headache, myalgia (muscle pain) and back pain. The disease is called undulant fever because the fever is typically undulant, rising and falling like a wave.

Pasteurization is a process of partial sterilization, especially one involving heat treatment or irradiation, thus making the product safe for consumption and improving keeping quality. Dairies are now required by law to pasteurize milk.

• Lawrence S. Hail, Somerset jurist, announced his candidacy for circuit judge in the 28th Judicial District to fill the unexpired term of Judge John S. Cooper who resigned after elected to the U.S. Senate.

• A Western Union teletype machine has been installed in the Highway Department district office in Somerset, and in other district offices throughout the state. Mrs. Harry Kennedy and Mrs. Evelyn Cole are in Frankfort learning how to operate the machine. With the equipment engineers and maintenance men will receive daily reports from the Frankfort office on road conditions.

• Trophies to be awarded Saturday night at the district basketball tournament will be on display at the M.L. Gover Store.

• When your back hurts and when your strength and energy are below par it may be disorder of kidney function that allows waste to accumulate. Get Doans pills today, at all drug stores.

• T/Sgt. Harry L. Thames, with the American Embassy Office of the Military Attache, Moscow, called his wife and son here and had a 30 minute talk. Connections were quite clear.

• A total of 3,400 automobile licenses have been issued at County Clerk Onie P. Hamilton's office. Last year (1946), 5,000 licenses were issued. All car licenses expired March 1 each year. (Now, expiration is on birthdays, eliminating long lines at the clerk's office when the March 1 deadline approached).

• The State Highway Department has been busy repairing streets in the Somerset business district with Tarvia. (Tarvia is a brand of road-surfacing materials made with asphalt).

• Greybeal Electric Company, located on the square and owned by Dean and Vance Greybeal, is offering Crosley and Stromberg-Carlson radios, both table and portable models. (Frequency Modulation (FM) was a feature of Stromberg-Carlson radios when most radios had only an amplitude modulation (AM) band. An FM radio signal, great for music, travels in a straight line and is less apt to pick up static. An AM signal, particularly at night, bounces off the ionosphere, and can be received at great distances but may be erratic closer to its source. Its signal can be directed by a three-tower setup).

• When you eat at Spencer's "where old friends meet" you eat the best. Good food. Good cooking. Located two doors north of the courthouse.

• Far Hills Roller Rink, operated by Lindsey Molen and Leonard Hislope, announces admittance fees of 35 cents for afternoon and matinee sessions and 45 cents for night sessions. They say in an advertisement that 12 million people nationwide are roller skating, not counting sidewalk skaters.

And, so it was, more that 70 years ago, when Somerset was a fledgling community with a spark of economic light that would make it Queen City of the Cumberlands.