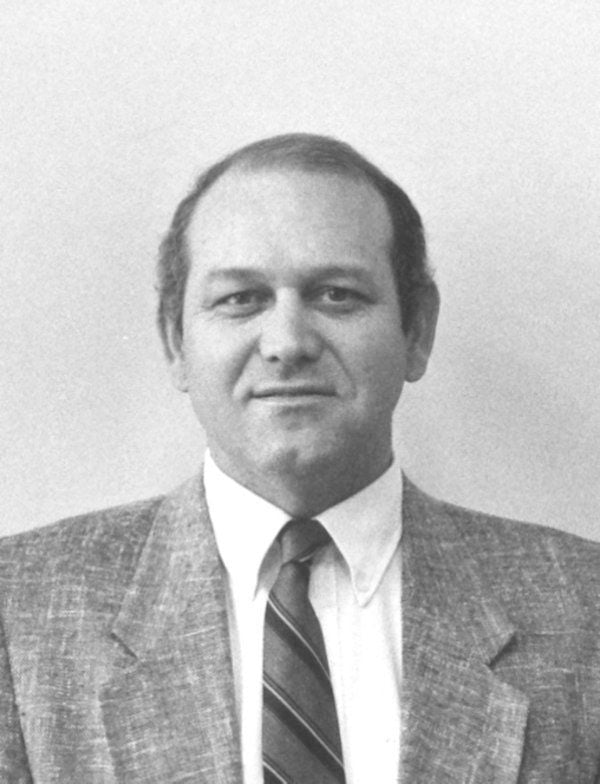 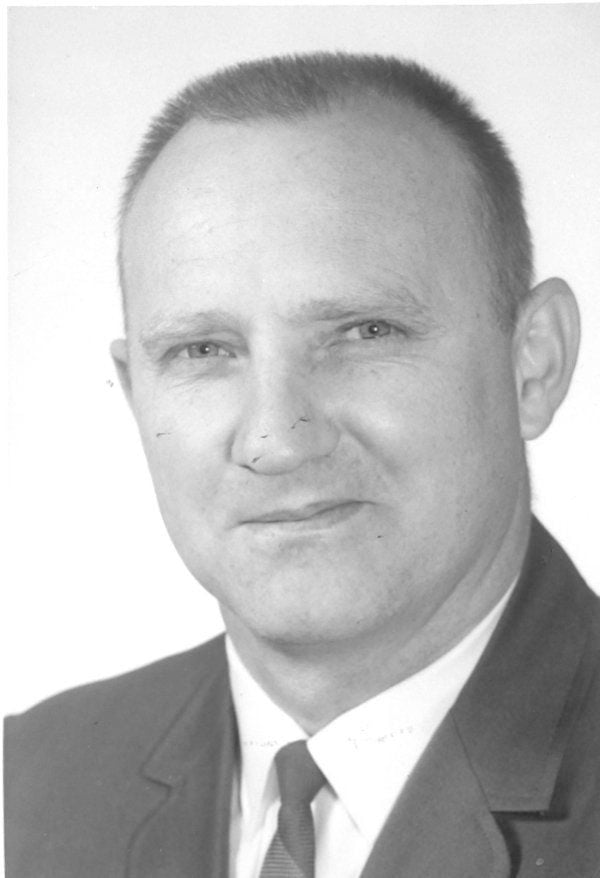 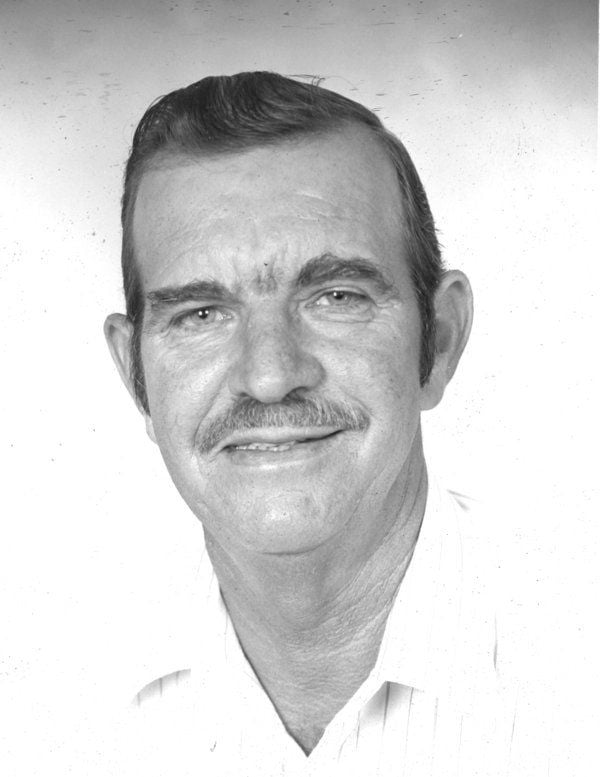 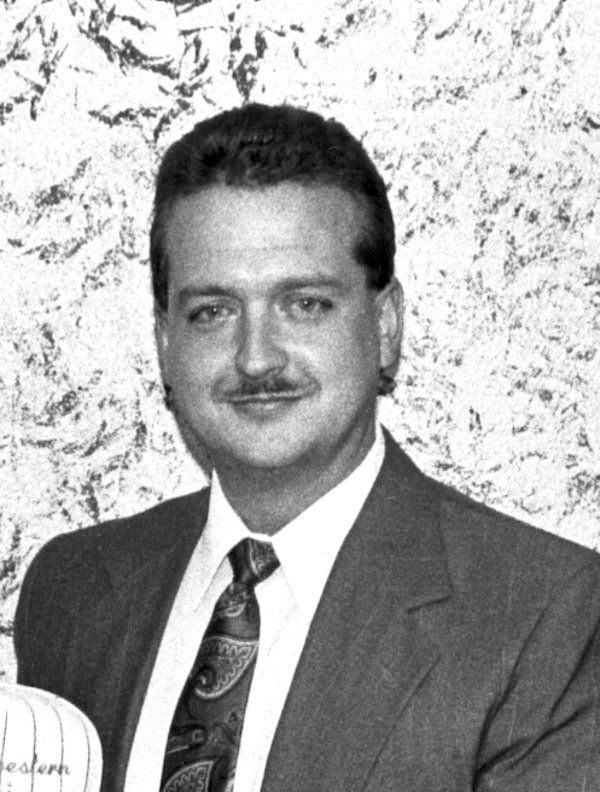 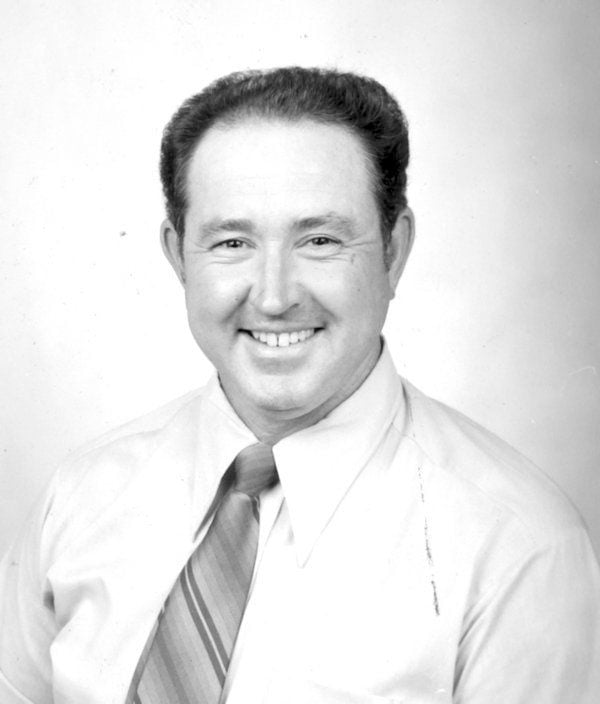 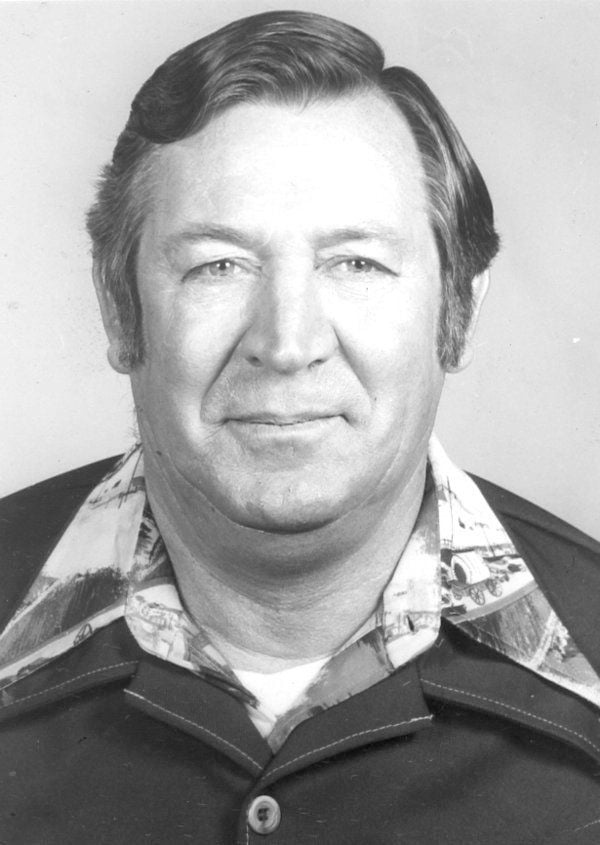 Last Friday the store of W. L. McDonald, at Burnside, was broken into and robbed of considerable merchandise, including shoes, clothing, notions, two suitcases and a handbag.

Sheriff C. I. Ross, of Somerset, immediately began his work on the case and located a portion of the goods which had been left at the Elihu post office, just south of Somerset, packed in a handbag and two suitcases marked to be shipped by parcel post to the youths in Cincinnati.

Magistrate M. C. Coomer of Tateville, father of the Coomer boy, in company with Deputy Sheriff J. C. Randall went to Cincinnati Tuesday, waited at the post office for the boys to come and call for the packages.

When they arrived, Magistrate Coomer said, "son, we want you. You are my prisoner." The young man turned and his face went white. "Alright, father," extending his hands for the official handcuff. But the father said, "no, not that. You'll come along quietly."

The two Lewis boys, ages 22 and 19, were given two years each in penitentiary, while the case against the Coomer boy was returned to the Grand Jury to be re-indicted and tried in the juvenile court on account of his age of being only 18 years old.

A picture Somerset movie fans have been longing for an opportunity to see, - "The Sheik" - will be shown at the Gem Theater today and tomorrow.

This great picture has been shown at numerous places and everyone who has seen it says it is one of the best on the screen.

John Bell Jones' store at Shafter was broken into last Saturday night and a considerable amount of merchandise was taken.

Blood hounds were placed on the trail, but on account of bad, rainy weather, no clue was found as to who the robbers were.

Col. Thomas Thatcher announces that his new machines are now in operate at the Gem Theater, and his patrons will have the pleasure of watching a continuous picture without interruption for change of reel.

The machines will be used tonight in producing "The Sheik."

Fred Owens, formerly of Somerset and now located in Mt. Vernon, has formed a company and will manufacture his patent governor for tractors.

It was while Mr. Owens was connected with Somerset garages that he conceived the idea of the new invention a year or so ago.

He is the son of George Owens, a moving picture man of Stanford, Ky.

The invention, it is said, will make Fred a rich man. The governor can be manufactured at a small cost and performs the work perfectly.

Benjamin Ingram Converse, son of Mr. and Mrs. W. W. Converse, died at the home of his parents on College Street, this city, at an early hour Monday morning after an illness stretching out over a period of two and one half years of that fatal and most dreaded disease, tuberculosis.

Mrs. Edwin P. Morrow and Mrs. B. L. Waddle were in an automobile wreck between Frankfort and Louisville Tuesday afternoon when the car in which they were riding collided with another.

Mrs. Morrow's chauffeur was driving her car and the accident happened when they met a Ford occupied by a man, whose name has not been learned.

Mrs. Morrow and Mrs. Waddle were neither seriously injured, but the occupant of the other car received severe injuries.

Both cars were considerable damaged.

Dixie Roberts was convicted in court here yesterday on a charge of having stolen whiskey, a flashlight, and three of four dollars in money from the resident of a Mr. Cundiff just West of Somerset and given two years' term in the penitentiary.

Word has been received and newspaper reports are to the effect that "Red" Roberts, star football player at Centre College for the past four years, has signed a contract as coach of the Waynesboro College football and basketball teams at Waynesboro, Pa. According to the report, the contract is for one year, but contains a renewal clause.

"Red," as he is familiarly known to all adherents of Central Kentucky football, is one of several stars of the 1921 Centre 11 which invaded the east and defeated Harvard.

Roberts was named on two All-American elevens, and is the first native born Kentuckian to achieve such an honor.

His host of friends in Somerset and all over the state wish him success in his new endeavor. They say that if the team he turns out is as good as the "sorrel top" himself, it will be a fighting combination.

Only one shot was fired, which struck Denney in the shoulder, ranging downward.

Flynn went immediately to Somerset, surrendered, and was placed in jail to await a preliminary hearing.

The cause of the shooting has not been determined definitely. There were no eyewitnesses to the actual shooting, but it is understood that the participants got into some kind of wrangle over a money transaction, in which Denney is said to have owed Flynn.

Denney was unarmed when picked up from the sidewalk, where he fell. His remains were conveyed to his former home for burial Monday. He leaves a wife and several children.

Flynn was arranged before Judge Tartar yesterday morning at 10 o'clock and the case was continued till tomorrow.

Attending Easter Services in a Body

At a recent meeting of Somerset Commandery No. 3, Knights Templar, it was unanimously voted to march in a body on Easter morning to the Christian Church to attend Easter services.

This is one of the annual customs of the magnificent order, taking turns about with the different churches of the city.

One Dies, One Will Preach

Of the two young men who were detected by Assistant Cashier Ed Waddle at the First National Bank here in an attempt to pass worthless checks, and who were tried, convicted, and sentenced to the penitentiary, one died at that institution recently and the other has made it known that as soon as his time is served out he will take up as his future work the preaching of the gospel.

Perry, who says he is going to preach, has told officials that he believed that God had something to do with his case.

Mr. Brady Hall, of this city, together with about 60 others, including ex-senator Geo. B. Marcum, took the Scottish Rite degree in Masonry at India Consistory, Covington, last Saturday.

Among the team members were about 16 33rd degree men.

Sheriff C. I. Ross, who was injured in the railroad accident last Sunday night a week ago, is still at the Somerset General Hospital and a report from his bedside says he is getting along well.

Sheriff Ross was more seriously injured that at first thought.

Miss Allene Coyle, who was also in the same wreck, has sufficiently improved to go about her duties as instructor of music at the Somerset High School.

Sweet Shoppe Did Not Sell

Mammy's Sweet Shoppe, offered by Johnson-Walker Realty Co. at public auction last Thursday, was bid in and did not sell.

Raymond "Kid" Sears and his wife have taken the establishment over and will operate same.

Al Sears, who is at Mattoon, Ill., will also likely come to assist his brother in running the parlors.

Under the leadership of Chester Kaiser, a Boy Scout Troop was organized last week.

The boys met at the First Christian Church following the prayer service and took the examination.

Twelve passed. Other examinations will be held from week to week.

The official board of the church voted to sponsor the movement and give it every aid possible.

Oda Tartar, one of the three prisoners who escaped from the local jail two weeks ago, was returned to local authorities this week by his father. Tartar lives at Cain's Store.

Mr. John Baldwin, proprietor of the "Baldwin Palace of Sweets," received a severe cut on the wrist Thursday of last week.

The accident happened when Mr. Baldwin was handling a broken glass jar in the basement of his business house.

Several stitches were required to close the wound.

They destroyed a complete copper still. Four gallons of moonshine was also found at the still.

Another man said to be known to the officers made his escape.

David Pitman, age 62, of Somerset, KY, passed away on Thursday, April 2, 2020 at Lake Cumberland Regional Hospital. Services are pending at this time. Lake Cumberland Funeral Home is entrusted with the arrangements for David Pitman.

Virginia Lee Perry, age 77 years and 27 days, passed away Monday, March 30, 2020 at the Cumberland Nursing and Rehab Center in Somerset, Kentucky and was placed in the care of Hickman-Strunk Funeral Home. Graveside funeral services were held Thursday, April 2, 2020 at 12:00 pm at the Wright …