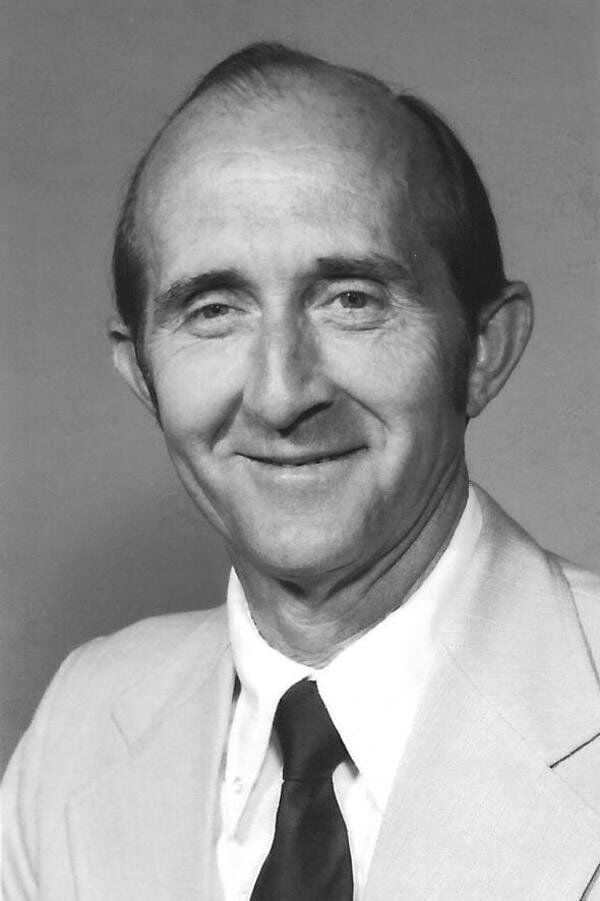 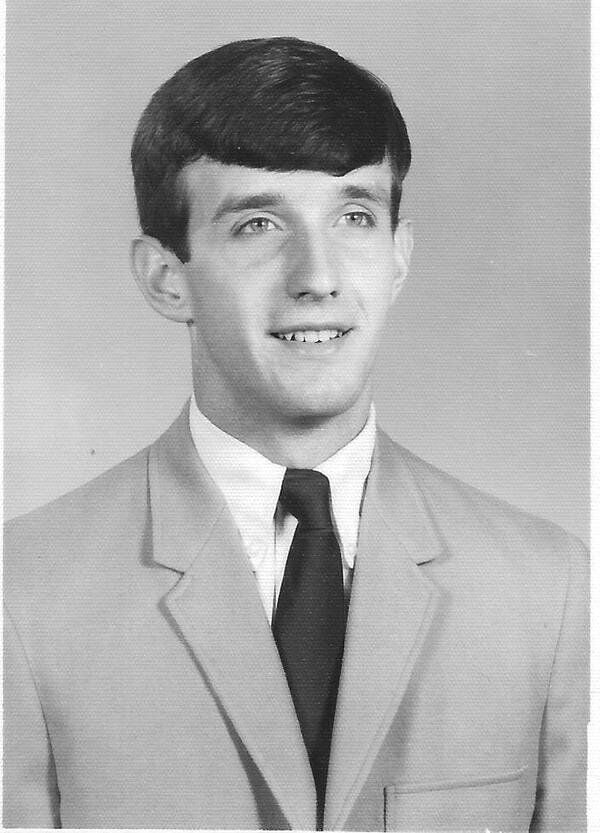 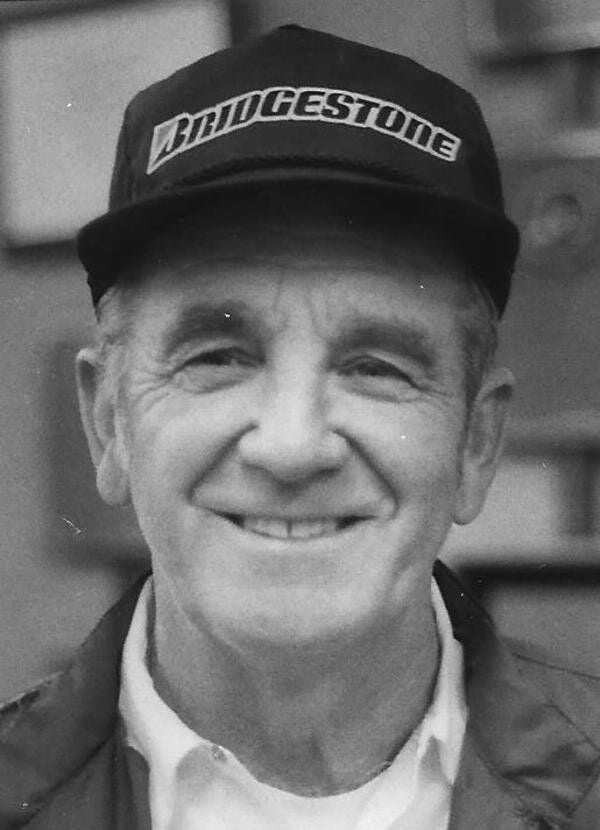 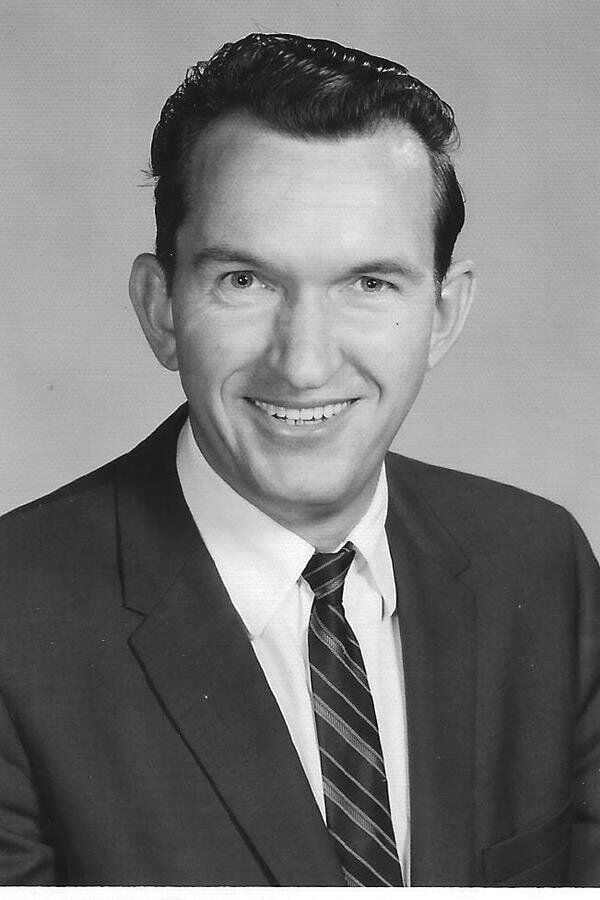 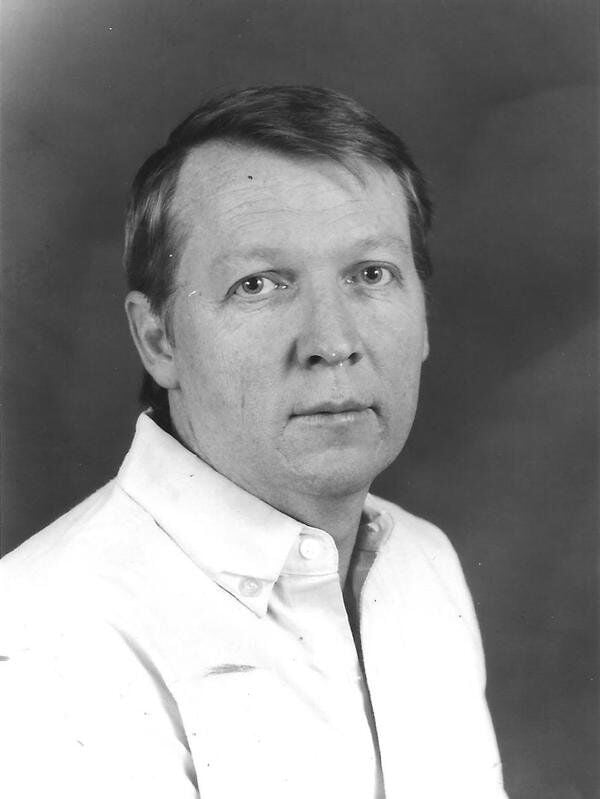 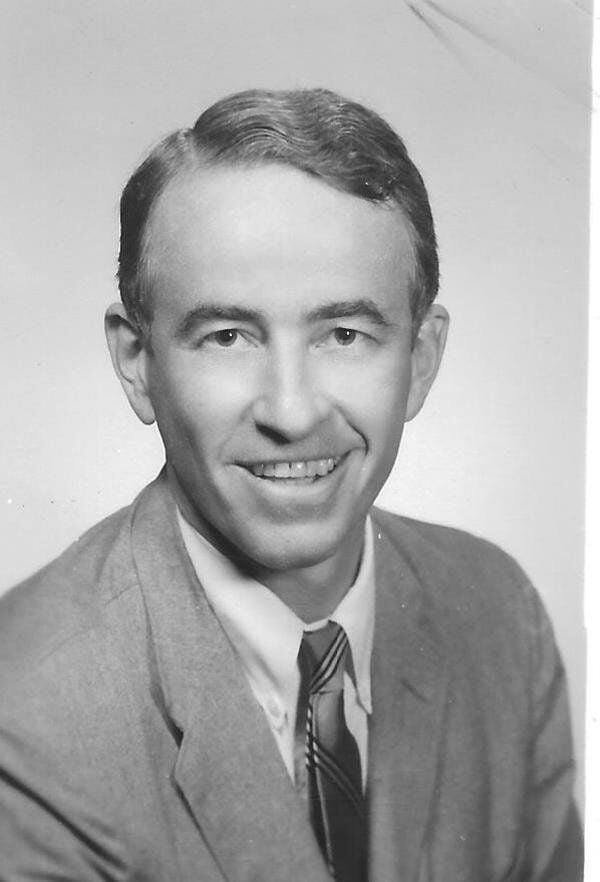 When I first came to Somerset in 1959, there were still businesses open along Johnson's Block in South Somerset, near the railroad depot. Electric street cars no longer operated from near the depot to uptown Somerset but tracks were still embedded in Main Street along and in front of the nearly century old courthouse and Fountain Square.

South Somerset, with its passenger trains and businesses, was probably busier than the main part of Somerset. Taxicabs and electric street cars constantly shuttled passengers through Johnson's Block between the two parts of town, and to the depot. Somerset was "wet" at the time and there were several saloons in the area.

Cyrenius Wait and Dick Johnson would probably turn over in their graves to see their history forever asleep beneath blacktop. The names of both prominent early Somerset residents have lingered through the years, but their identity fades in the maze of progress that is the new four-lane Monticello Street.

"The Johnson family owned a lot of property along the east side of the street in that block. At one time, there was a row of frame buildings in that area housing several offices and stores. There is a magnificent brick house, now abandoned with boarded windows but still cuddled in a grove of trees at the south end of what once was Johnson's Block. Dick Johnson may have lived in this house

Wait's Hill is a section of South Main Street from the former Kenwick Hotel downhill to the beginning of new Monticello Street at South Richardson Drive. Pioneer merchant Cyrenius Wait, for whom Wait's Hill is named, was an early Somerset merchant and innovator. He moved to Pulaski County from New England and developed a saltworks, operated a wharf on Cumberland River at Waitsboro, and planted mulberry trees in hopes of creating a silk industry. Along with Tunstall Quarles, a local politician and U.S. congressman (1817-20), he helped pioneer both the banking and insurance industries in the county.

The last vestige of Johnson's Block and businesses extending to and around the depot disappeared with construction of the new Monticello Street during Somerset Mayor JP Wiles' administration. Gone with it is an inscription in Spanish and visible remains of an old jail on the face of a perpendicular rock wall near the former Norfolk-Southern Railway depot building.

"El Morro," Spanish words meaning "the bluff, was inscribed on a rock on the west side of South Main Street facing the railroad tracks. Legend has it the writing in mussel shells cemented to the rock was done by a Mexican, keeper of a small, one-cell jail operated by the city during the late 1880s.

Reportedly the small jail was often called "El Morro." The Mexican worked at the jail for his keep, according to the legend.

Gib Gosser, local history buff, says his research indicates the jail was originally constructed as a "fire-hose house." In those days, there were no fire trucks and the small house probably was used to store fire hoses to protect nearby buildings. The area was a center of business activity when passenger trains brought hundreds of people into and out of the depot.

Later, apparently when fire trucks came into use, the "fire-hose house" was transformed into a holding cell for unruly people in the area. When the one-cell jail became overcrowded, prisoners were transferred up town to the county jail.

On adjacent rocks in the immediate area of "El Morro" were weathered bricks and plaster, believed to be remains of the small jail. The writing and other signs of the old jail were visible up close, but mostly hidden from view by trees and other vegetation clinging to the face of the rock wall.

The rocks, a natural foundation for South Main Street on its way to the railroad depot, overlooked the nearby double tracks of Norfolk-Southern Railway. The cliff, extending downward from the existing street to the railroad bed, was disturbed when a contractor started excavation for a new Monticello Street.

Rocks in a retaining wall that stabilize the ascending east side of South Main Street was supposed to be saved, according to Gosser. He said the Highway Department might use some of the rocks in another retaining wall on the west side of the new four-lane street and the city would get the remainder.

The rocks not used in the retaining wall were suggested to be displayed in a mini-park planned by the city on a small plot of ground near a new intersection of South Main Street and South Richardson Drive.

So far, it hasn't happened. Mayor Wiles said he was concerned if the city tried to preserve the rock it might delay the Monticello Street project.

"We can't let it stop the bridge," Wiles commented, referring to the 670-foot-long overpass of the railroad tracks, Railroad Drive and Sinking Creek in southern Somerset. The 1.2-mile, four-lane Monticello Street eliminates congestion in the South Main-Monticello Street section of Somerset.

New four-lane Monticello Street has been called the most significant traffic improvement in Somerset. It eliminated the "Y," often dubbed an "engineer's nightmare."