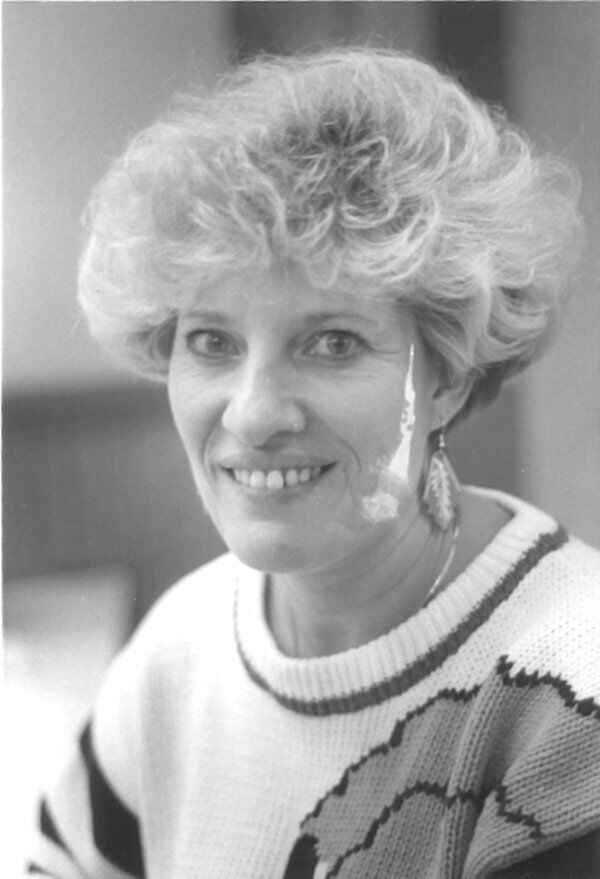 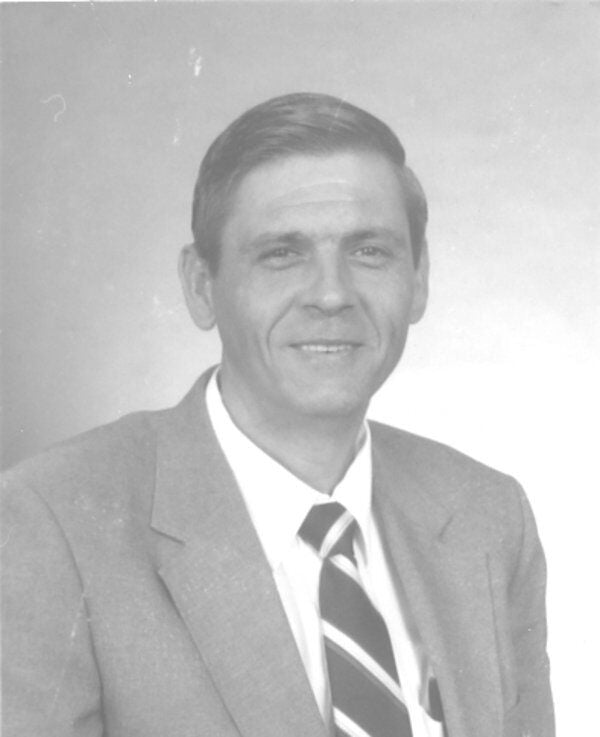 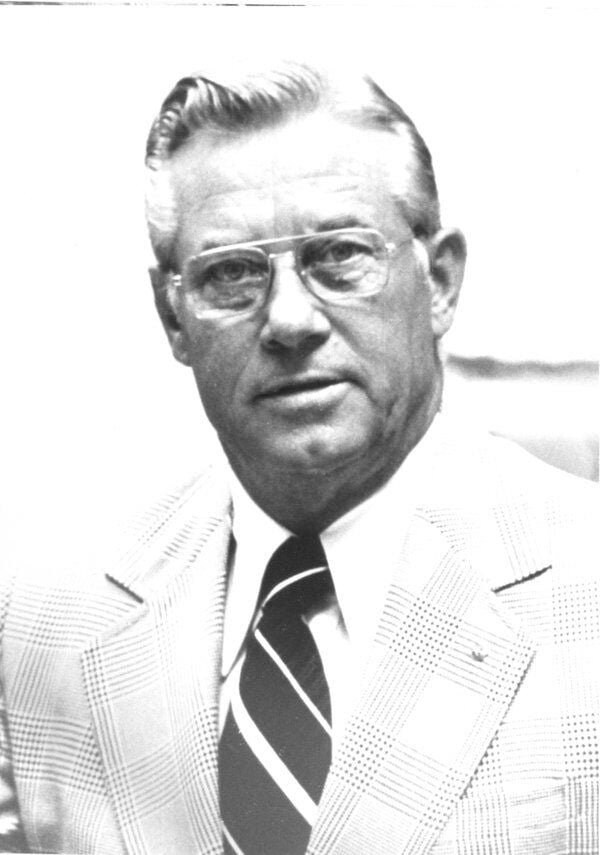 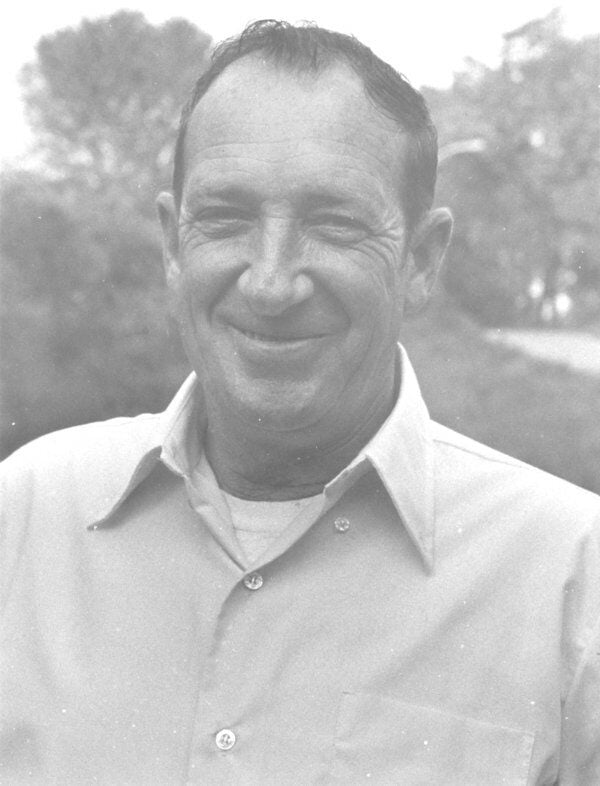 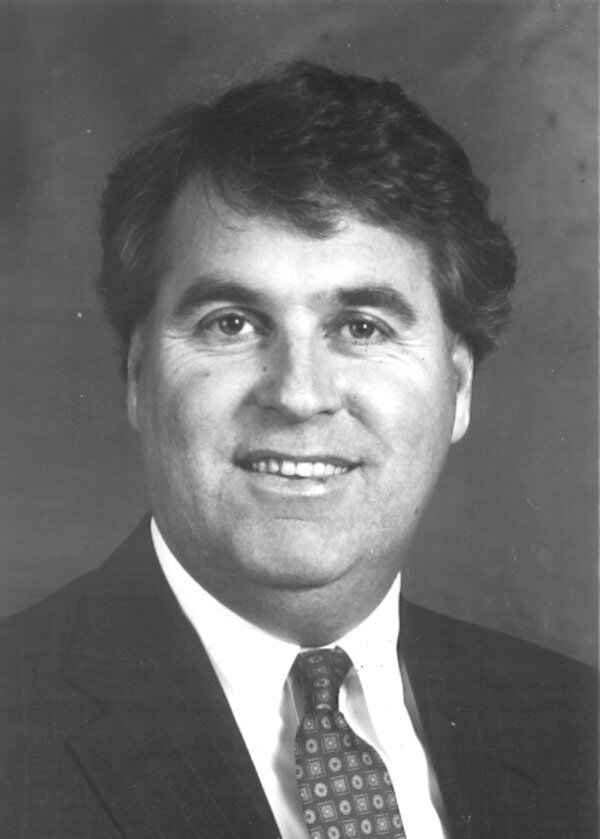 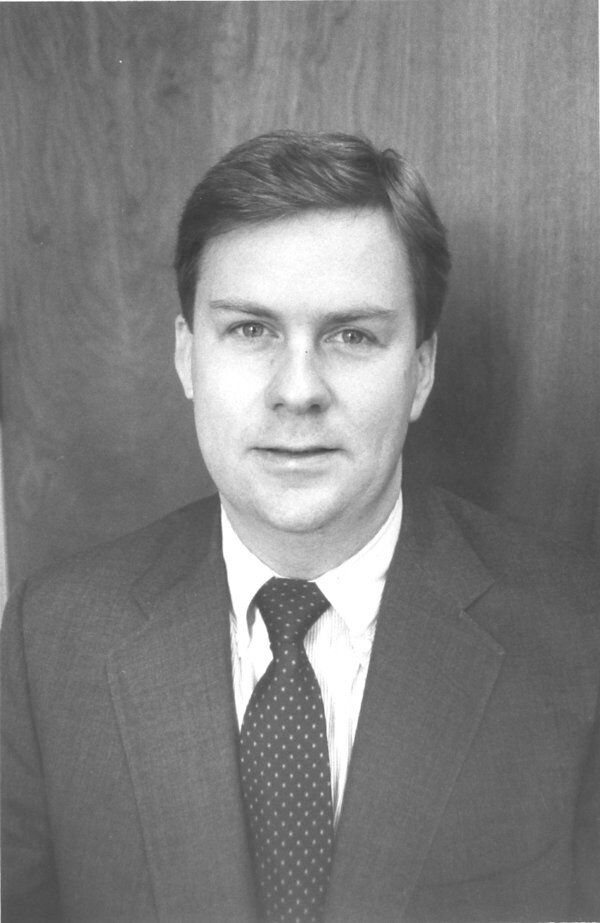 Are you old enough to remember when Somerset was a Saturday town?

When everybody came to town on Saturday and visited with neighbors they hadn't seen since last Sunday at church.

When fall of the year was time for revival; when revivals continued two weeks or more and there were two services a day; when evangelists called Saturday "Devil's Day," a barb at church goers apt to skip services on Saturday.

When this time of year, farmers were cutting tobacco and hanging it in barns to cure, looking forward to a tobacco check that paid the mortgage and bought gifts for the family at Christmas; when you drove along a country road and saw tobacco patches on both sides; when a "See Rock City" sign was on a barn roof at the side of the road; when the family farm was a staple of life.

Time went on in Somerset and Pulaski County:

During April 1947, the first electric traffic signals were installed in Somerset, at Mt. Vernon and Central Avenue, Mt. Vernon and Maple and Main and Market streets. The Commonwealth, Somerset's weekly newspaper, reported the electric signals flashed green, yellow and red, and generated considerable conversation in the community.

The next week the newspaper quoted city police as saying the light at Market and Main had been inoperative for several days, and very few motorists had tried to run the newly installed traffic lights.

Today, there are 26 signaled intersections along U.S. 27 from Clifty Road south to Somerset Boat Dock Road. Somerset is often referred to as that "Town with all those stoplights."

The Somerset Junior Chamber of Commerce in 1947 placed an order for 428 street markers. The markers will be placed on metal standers in the city upon arrival.

Southern Continental Telephone Company suggests all conversations on party lines be limited to five minutes. Many on party lines have requested straight-line service and this will be provided as equipment is received. Meantime, party line users are asked to be good neighbors.

The practice of closing Wednesday afternoons was to give businessmen and employees a chance to enjoy summertime. This was four years before Wolf Creek Dam would be completed and Lake Cumberland impounded. Work on the dam was suspended during World War II and resumed after the war ended.

Some 492 Pulaski countians took advantage of a special registration period ahead of 1947 primaries. Republicans registered 297 and Democrats registered 195, according to County Clerk Onie P. Hamilton. Primary elections in 1947 were held August 2.

"Don't take less than a Lee" was a motto for Lee's hats, sold at M.L. Gover. The 1940s were days when the well-dressed man wore a hat.

Of course, it's been a while since you drove to the gasoline pump and told the service station attendant: "Give me a dollar's worth." Gasoline was 23 cents a gallon in 1947 and you could get nearly 5 gallons for a dollar.

If you said: "Fill-er-up," a rarity, the attendant would give you a piece of a set of dishes. He would even clean your windshield.

Ah! Those were the days when America was great.

Richard Hosner, 74, of Science Hill, passed away on Thursday, October 22, 2020 at the Jean Waddle Care Center. Arrangements are pending and will be announced later by Morris & Hislope Funeral Home. Condolences may be expressed to the family at: www.morrisandhislope.com.