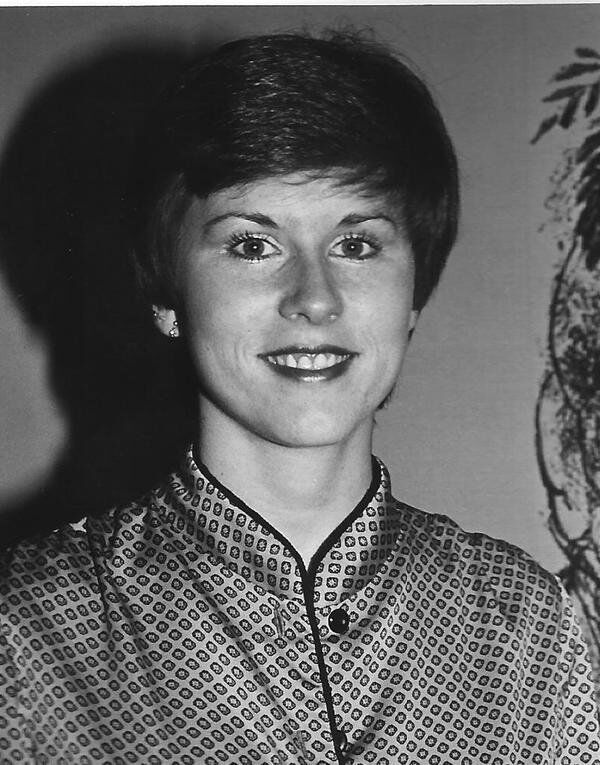 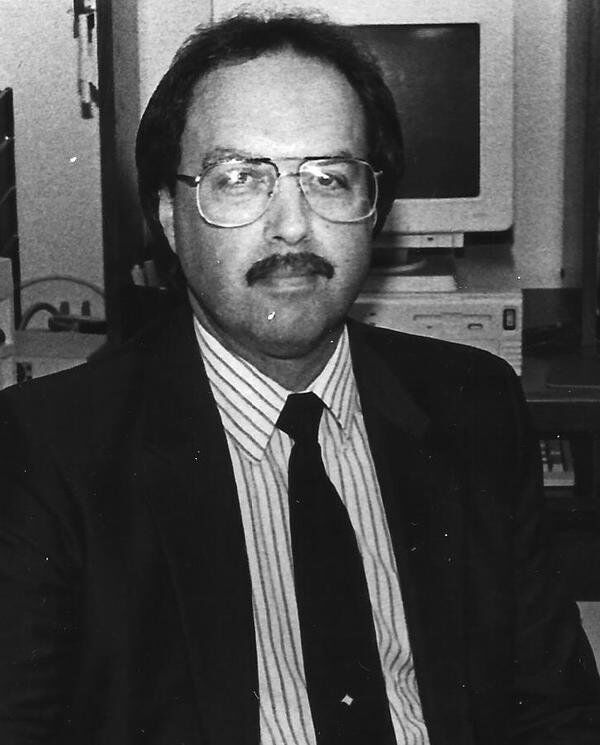 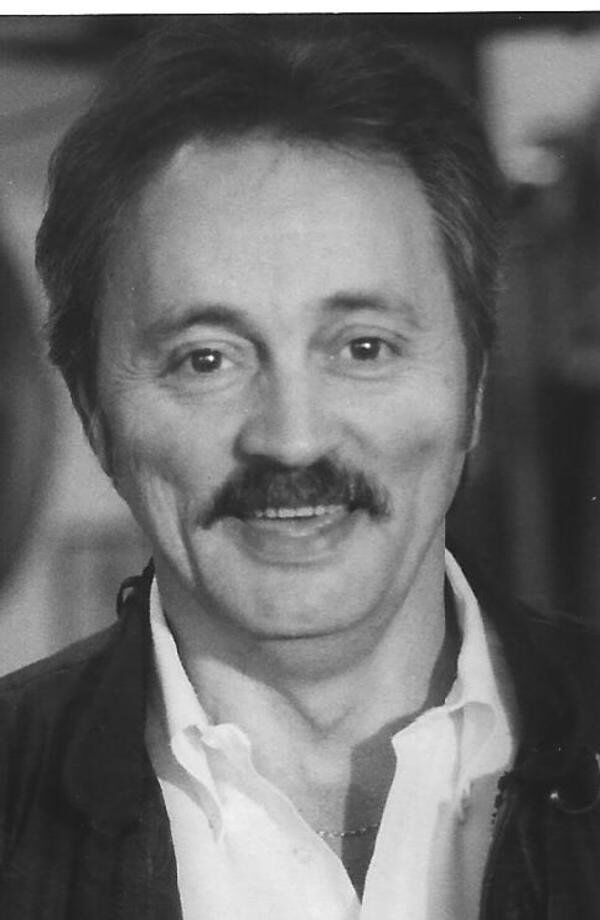 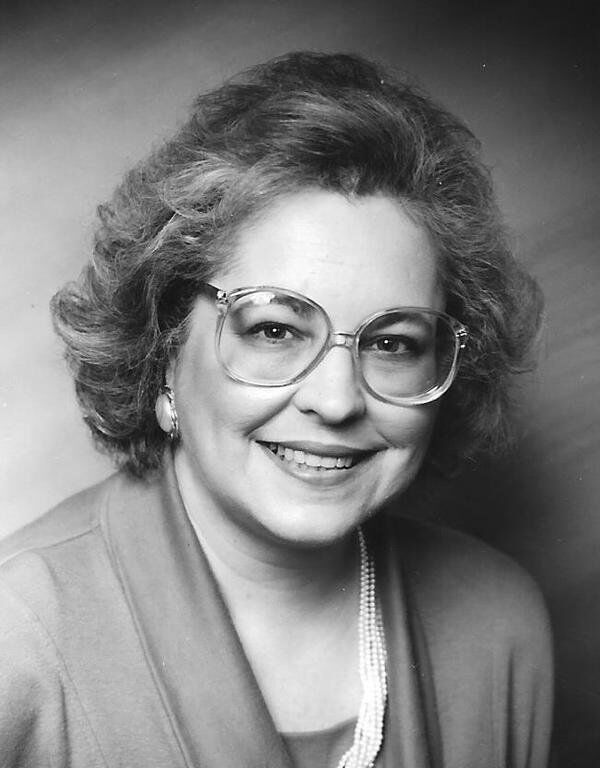 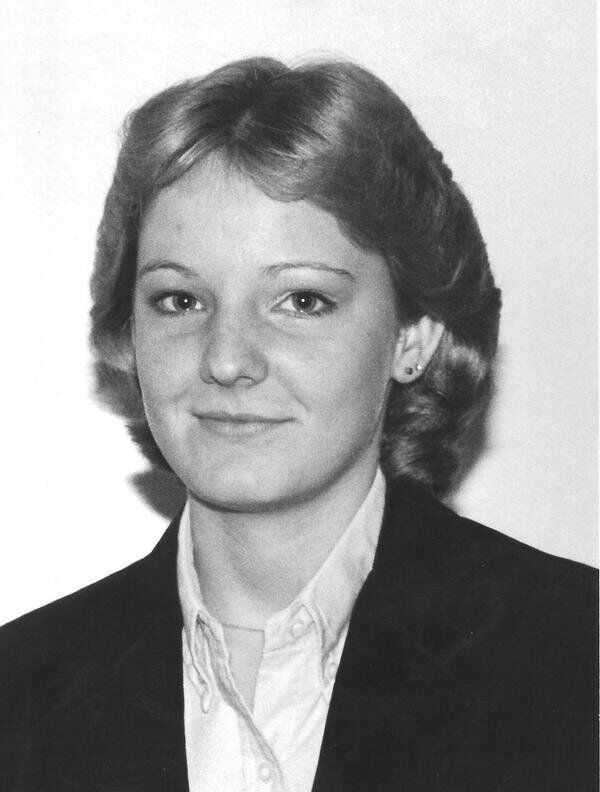 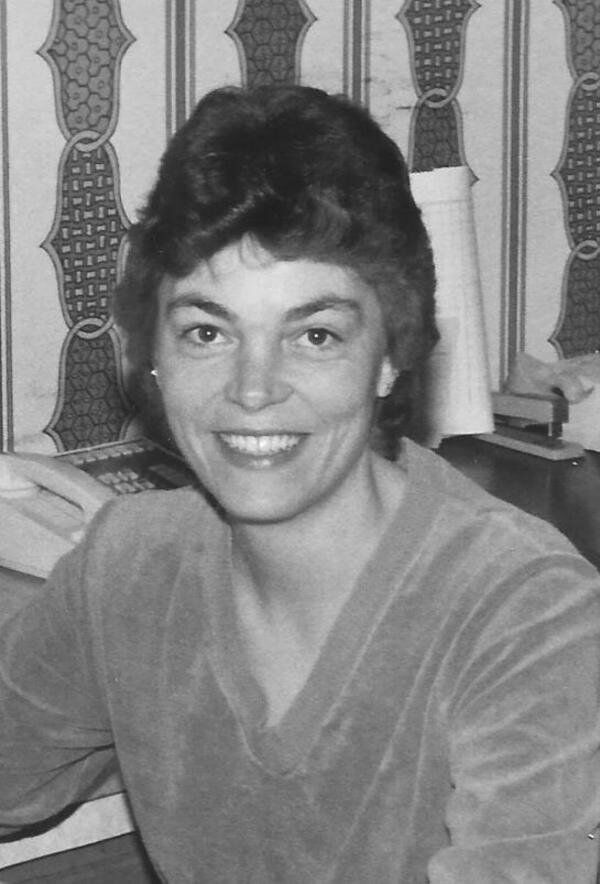 A generation has passed since World War II ended. Memories of the Second World War lingered but a time ahead without world conflict, young men dying on foreign fields and restrictive rationing at home seem cause for optimism.

Thumbing through fragile pages of a 1946 edition of The Commonwealth creates a picture of life in Somerset and Pulaski County before Lake Cumberland, before television, before air conditioning, before smart phones. The family farm and a tobacco patch were staples of life and the road to your house was graveled.

Those were the days when every front porch had a swing; times when late in the day neighbors gathered on front porches; when kids played hide-and-seek and kick the can; when flickering fireflies and a spectacular sunset gave promise of a better tomorrow; when there was no social distancing!

Those were simple times:

Somerset Milk and Ice Cream Company is proclaiming advantages of pasteurized milk. It is not boiled or cooked, but scientifically heated to a temperature of 143 degrees and kept at that temperature for 30 minutes. This destroys all bacteria and does not affect the taste.

"Nobody Lives Forever," with John Garfield and Geraldine Fitzgerald, is showing at the Kentucky Theater.

During its first eight months after opening, Somerset City Hospital admitted 1,643 bed patients. Some 963 patients were served in the Out-Patient Department.

Interruptions in the city's natural gas service and low pressure in supply caused Mayor A.A. Offutt to ask for an investigation of the private company that supplied natural gas to the city. Somerset was plagued with low gas pressure during cold spells until, during the 1970s, the city built a pipeline to near Hyden in Leslie County and connected to previously landlocked gas wells in mountainous areas of Eastern Kentucky.

More births were reported in Pulaski County during 1946 than in any year in history. The 1,203 new babies in 1946 bested the 786 in 1945. Health authorities said some babies in rural areas may not have been reported.

The annual March of Dimes appeal for funds to fight infantile paralysis will be held from January 15-30, according to Edward S. Gragg, director for Pulaski County.

The Shopville community cannery, sponsored by Pulaski County Board of Education and under supervision of Mrs. Lois Tucker and Mrs. John Langford will remain open through the month of January for those who have meats to be canned or fats to be rendered.

Frank Crawford sold his tobacco crop weighing 2,556 pounds for $1,391.78, an average of $54.45. This is believed to be the best average received by any Pulaski grower.

The J.J. Newberry Company takes this opportunity to congratulate The Goodall Company on the formal opening of its Somerset plant. (Goodall was forerunner of Palm Beach Company)

Mrs. William Crouch wrote a poem about Somerset and it was published in a children's magazine:

My home is in a little town,

The buildings aren't so tall.

The streets are not so very wide,

There's no parking space at all.

But people call to me and smile,

The grocer gives me candy.

The fireman lets me climb his truck,

I think my town is dandy.

And so it was, and is. Mrs. Crouch's poem is a classic, written from her heart. Each line of her poem reflects a glowing tribute to everlasting camaraderie in this community. Each tells of a time when America was great!