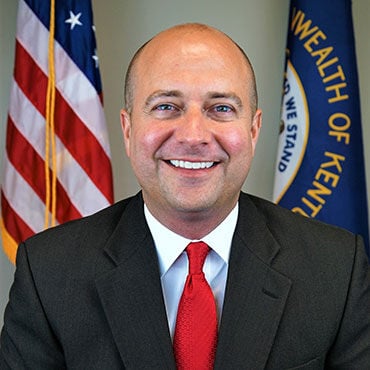 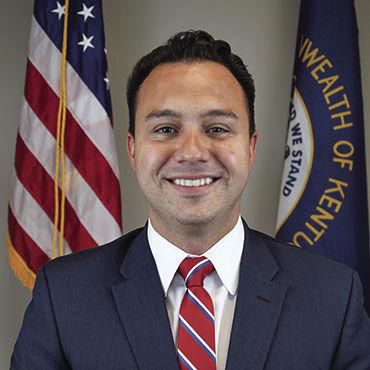 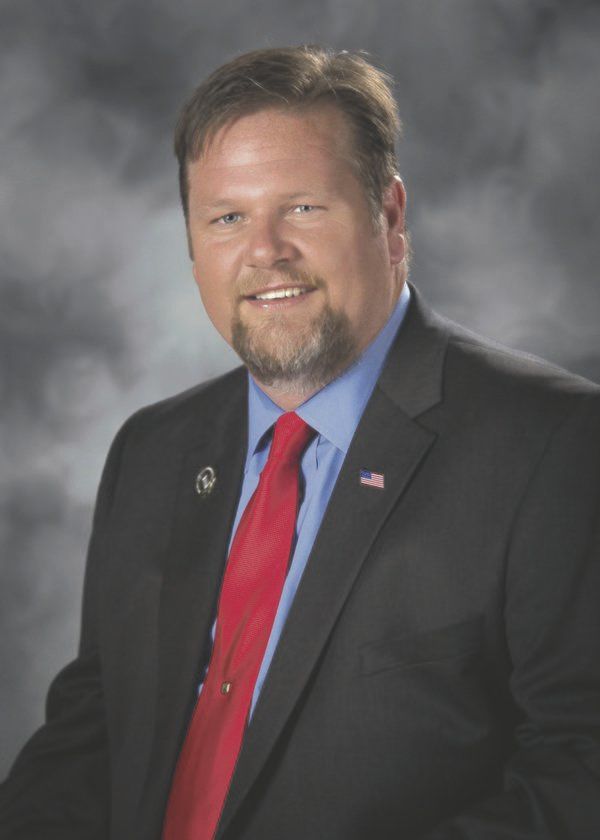 The news that U.S. legislators have taken steps to bring interstate access to Pulaski was welcomed by local officials Thursday.

The idea of making the Cumberland Parkway – the former toll road that runs from Somerset to Glasgow – a spur extension of I-65 has been talked about since December.

The Somerset-Pulaski Economic Development Authority (SPEDA) agreed in their December meeting to champion the project as a way to boost economic development in this area.

They continued the commitment to the project by being among several entities seeking state funding for the project.

It was announced in June that the I-65 spur project had been awarded $500,000 through the state road budget.

SPEDA President and CEO Chris Girdler said of Thursday’s announcement, "SPEDA has been a strong and vocal advocate that the creation of an Interstate 65 spur connecting Somerset to I-65 in Bowling Green would have a tremendous regional and statewide impact. We are so very thankful for the leadership of Senator McConnell, Congressman Rogers and others for their introduction of this bill. This federal legislation, paired with our local state legislators' inclusion of $500k in the Transportation Cabinet's budget, is the perfect combination for success and is quickly moving this project along towards fruition. We look forward to working with everyone on this and many other projects to bring about great success for our community and region."

“This will be huge for industry recruitment in Pulaski County,” Kelley said. “When companies are seeking locations to set up business, one of the requirements that is nearly always important is to be in close proximity to an interstate. This has kept us from many great opportunities for industrial growth. Once we have I-65 spur running through Somerset, we will immediately be on short lists for companies looking to expand or relocate.”

Somerset Mayor Alan Keck, also a SPEDA board member, called the project a priority for the area.

Keck said, “Designating the Cumberland Parkway as an interstate spur was a top road project priority for myself and many others. Interstate access is among the leading questions in economic development recruitment efforts, and once this is executed, we can level the playing field with other communities while leveraging our amazing natural advantages. I’m appreciative of our local and federal legislators for recognizing the need and the benefit this will have to our entire Southeastern Kentucky region.”

Janell Frances Godbey, 85, Waynesburg, passed away Wednesday, October 27, 2021 at her residence. Arrangements are pending and will be announced later by Morris & Hislope Funeral Home. Condolences may be expressed at: www.morrisandhislope.com

Adam M. Stone 37, of Somerset passed away Saturday, October 23, 2021 at Lake Cumberland Regional Hospital. A funeral service will be held at 1 PM Tuesday, November 2, 2021 at the chapel of Pulaski Funeral Home. Burial will be in Tanner Cemetery. The family will receive friends from 5-8 PM Mo…

Alicia K. Stone 43, of Somerset passed away Tuesday, October 26, 2021 at Lake Cumberland Regional Hospital. A funeral service will be held at 1 PM Tuesday, November 2, 2021 at the chapel of Pulaski Funeral Home. Burial will be in Tanner Cemetery. The family will receive friends from 5-8 PM M…