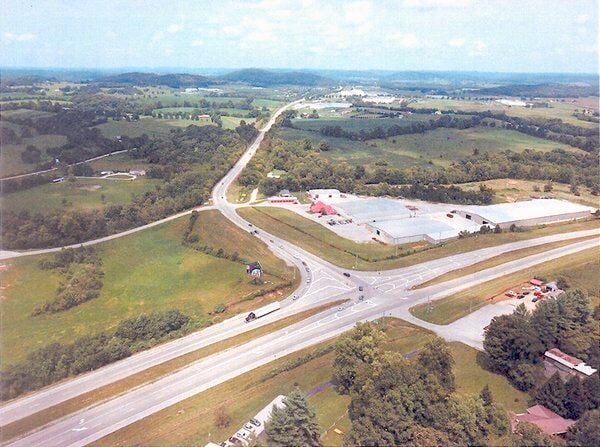 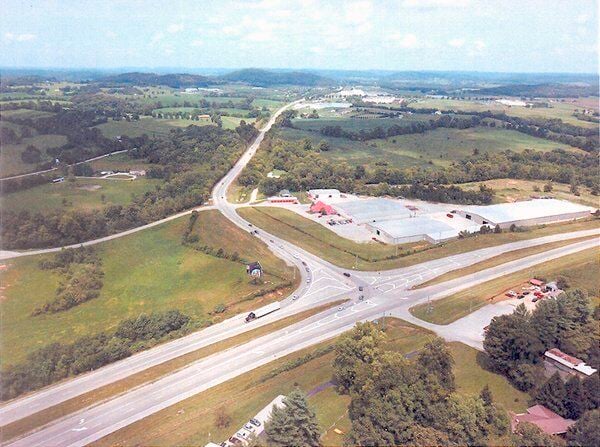 The area of Ky. 80 and Ky. 461 where a proposed cloverleaf is planned. Bizzack Construction LLC was awarded the bid for the project.

The area of Ky. 80 and Ky. 461 where a proposed cloverleaf is planned. Bizzack Construction LLC was awarded the bid for the project.

The State Transportation Cabinet late last week awarded a construction contract to Bizzack Construction LLC, Lexington, to build a cloverleaf interchange at the intersection of Ky. 80 and Ky. 461, and four lane Ky. 461 north to near Buck Creek Bridge.

Bizzack had submitted the apparent low bid, one of three proposals ranging upward to more than $80 million.

Hale said Bizzack has not yet been given a notice to proceed and no construction timetable was available. However, Hale said the project is supposed to be completed in 2023.

The project -- which includes installing a cloverleaf interchange at the intersection of Ky. 80 and 461, expanding Ky. 461 to four lanes from the intersection to Buck Creek, and building new entryways at Valley Oak Commerce Complex -- is funded in part by a $25 million Better Utilizing Investments to Leverage Development (BUILD) federal transportation grant. With a total cost estimated at $69.3 million, the project also benefits from a $26.2 million state-federal apportionment, $12.8 million in state funds, a $5 million local match and other right-of-way donations.

Pulaski County Fiscal Court borrowed the $5 million local match, intending to share responsibility for the bond payments with the City of Somerset, SPEDA, and industries in the affected area.

According to the Lane Report, Kentucky's business news source, SPEDA President and CEO Chris Girdler said it is important for the economic development authority to shoulder the cost of the project for the first year to support its partners -- a $360,000 commitment.

"We know public and private sectors are going to face fiscal constraints because of the pandemic and resulting economic shutdown," Girdler said. "While SPEDA is already operating at record low levels, we feel it is our responsibility to step in and help our local industries and government agencies during this difficult time by making the full bond payment for a minimum of one year."