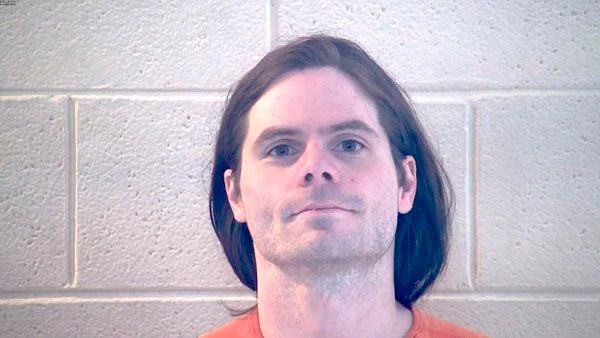 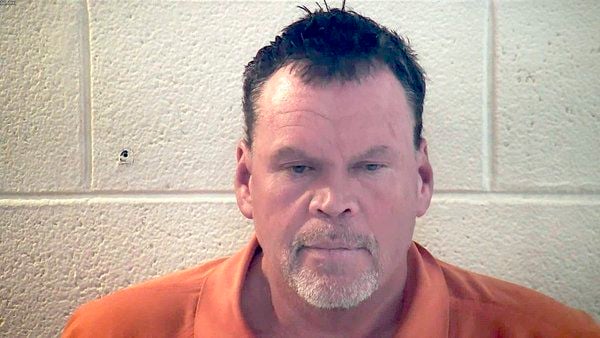 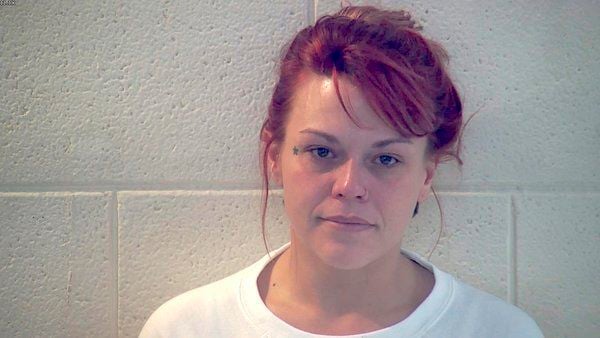 A month-long investigation into the sale of various drugs came to an end Thursday with local constables searching two residences and arresting three Somerset individuals.

Britnie Nicole Melendez also known as Ausscena Perez Santos, 28, of Maple Grove Drive, Somerset, was charged with first-degree Trafficking in a Controlled Substance (more than 2 grams methamphetamine), Theft of Identify without Consent, and Trafficking in Marijuana (8oz to 5 LBS).

According to District 5 Constable Mike Wallace, he obtained enough probable cause to get a search warrant for the home on Maple Grove Drive.

"Once at the home we recovered crystal methamphetamine, over one pound of marijuana, several guns, and cash," Constable Wallace stated.

Through that investigation and having Melendez fingerprinted, he learned that she was wanted in four different states for multiply felony warrants. Wallace reported that ICE placed a holder on her as well.

While interviewing those at the Maple Grove home, Constable Wallace obtained enough probable cause for another search warrant for a home on Pond Meadow Road. When officers got there, Wallace stated, Wilson and another man were sitting on the couch weighing out crystal methamphetamine and heroin. After searching the home, the constables located a large quantity of crystal methamphetamine, heroin, pills and money.

All three suspects were lodged in the Pulaski County Detention Center. Their cases are expected be presented to the Pulaski County Grand Jury next month, Constable Wallace said. He was assisted with the searches by Constables Gary Baldock, Shane Haste and Eric Strunk as well as Burnside Police Officer Jacob Mink and Somerset Police Officers Logan Warren and Elgin Pettus.

"Keep the tips coming," the constable said. "We are making a difference. I made a promise; I will keep that promise to my citizens."

Darrell Hart, age 74, of the Ringgold community, passed away Thursday, February 20, 2020. Funeral services are pending at this time and will be announced later. Lake Cumberland Funeral Home is entrusted with the arrangements for Darrell Hart.