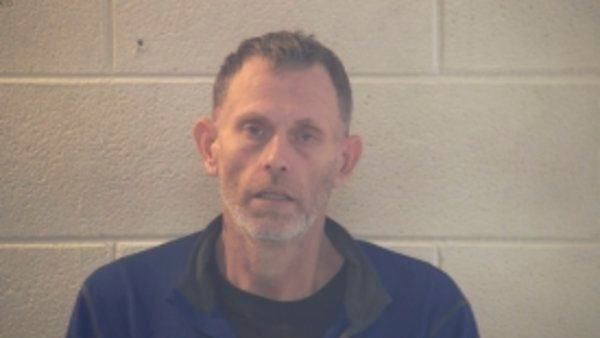 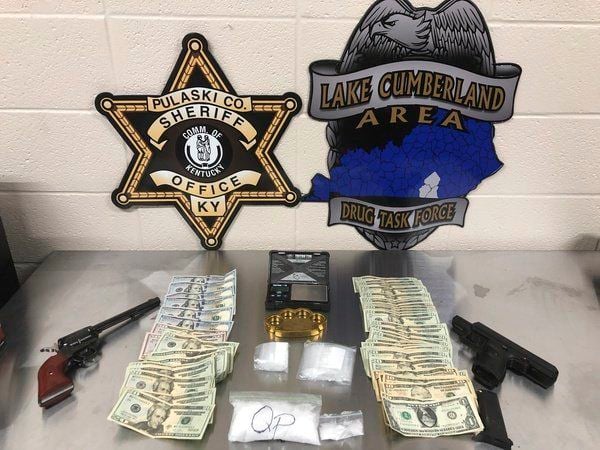 Some of the items found in the arrest of Tyler Rose included drugs, firearms, paraphernalia and more than $1,500 in cash. 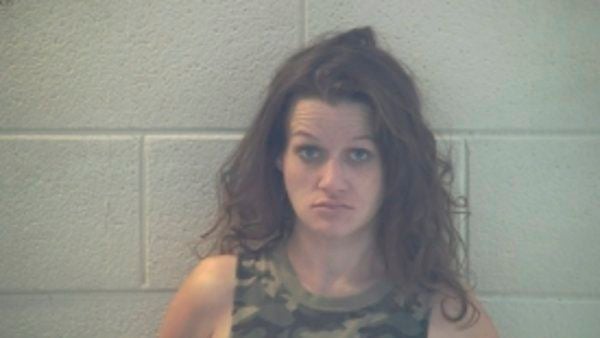 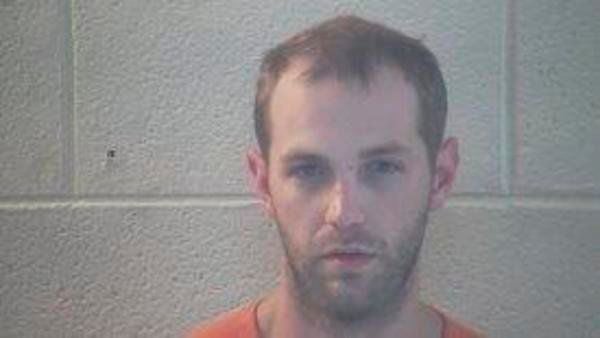 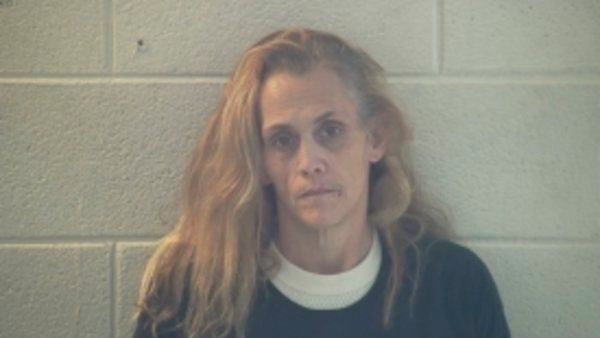 Some of the items found in the arrest of Tyler Rose included drugs, firearms, paraphernalia and more than $1,500 in cash.

Four people were arrested on Tuesday after a joint investigation between the Pulaski County Sheriff’s Office and the Lake Cumberland Area Drug Task Force.

Tyler Rose, 27, of Somerset; Emily Holman, 27, of Lancaster; Christy Oiler, 48, of Somerset; and Charles Oiler, 45, of Somerset, were all taken into custody on drug charges.

According to PCSO, the arrests stem from an instigation which began in October.

“Law Enforcement officials began receiving information Tyler Rose was trafficking in large quantities of methamphetamine in Pulaski County,” according to a PCSO statement.

Investigators conducted surveillance on Rose on Tuesday, following him to the parking lot of the north McDonald’s location.

“Investigators witnessed Rose conduct a transaction with another individual, and the officers quickly conducted a traffic stop of the vehicle. Investigators recovered approximately 7.9 grams of methamphetamine from the traffic stop,” according to PCSO.

Rose was charged with first-degree Trafficking in a Controlled Substance (firearm enhancement).

A search of the vehicle turned up 113.8 grams of suspected methamphetamine, drug paraphernalia, scales, two handguns and more than $1,500 in cash.

During the traffic stop, investigators remove other individuals from the vehicle, including Holman, who was a passenger. Deputies arrested her due to an active warrant from Garrard County District Court for Failure to Appear.

Following that incident, law enforcement went to a residence on Slate Branch Road, where they found $1,000 in counterfeit money, as well as both Christy Oiler and Charles Oiler, who were both wanted on warrants in Boyle County.

“The joint investigation is ongoing, more arrests and charges are expected,” according to PCSO.