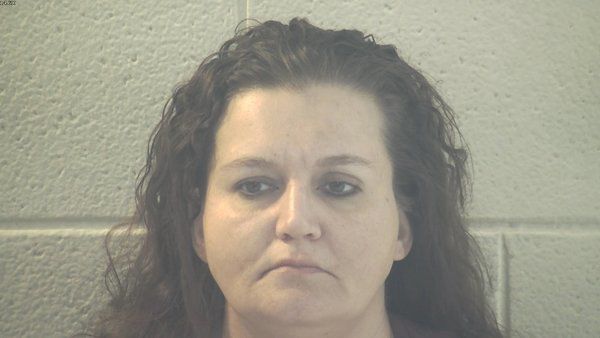 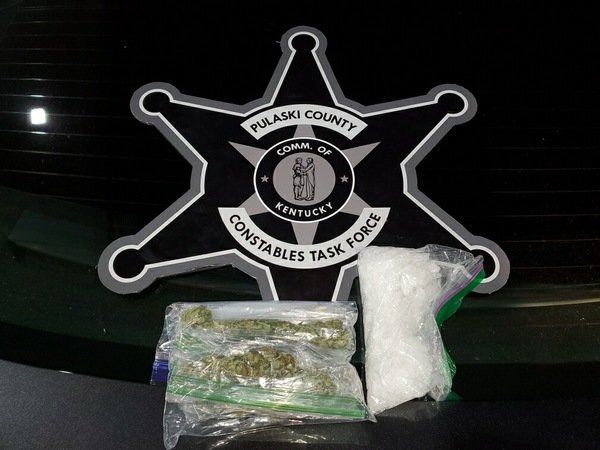 Bags of marijuana and crystal meth were seized in the investigation Saturday morning. 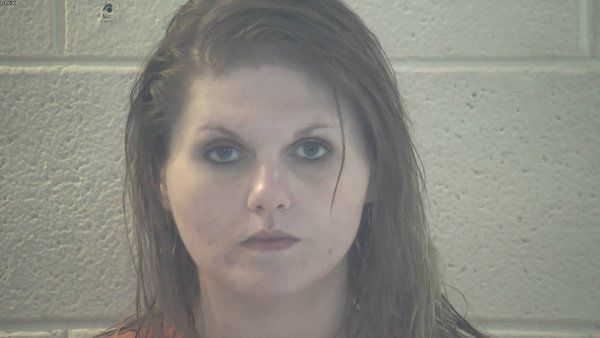 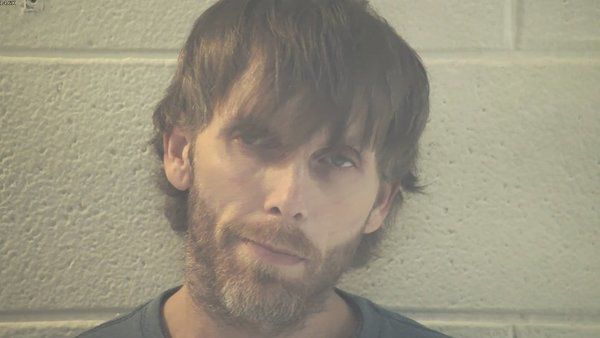 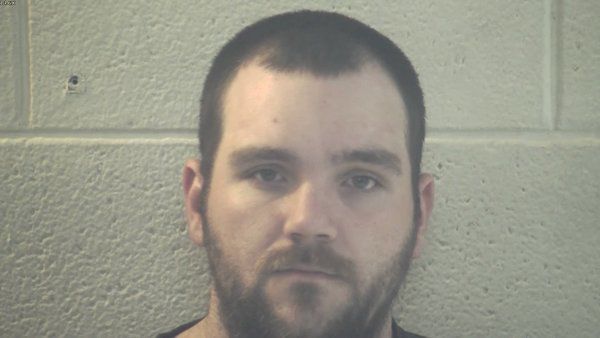 Bags of marijuana and crystal meth were seized in the investigation Saturday morning.

Four people were arrested in the early hours of Saturday morning as the result of a drug tip about a home in the East Hills Subdivision which then led local constables to track down a smuggling trip in progress.

Pulaski County Constables Mike Wallace, Gary Baldock, Shane Haste and Eric Strunk received the report of drug activity at a home on Shannon Lane around 9 p.m. Friday night, according to Constable Wallace. The constable added that they were able to determine, through Facebook, that the woman living there was wanted on an outstanding warrant.

Chastity Renee Lewis, 41, of Somerset, was arrested by Kentucky State Police Trooper Corey Jones on a parole violation. According to online records from the Kentucky Department of Corrections, Lewis was convicted of shoplifting and attempting to obtain a controlled substance through a forged prescription last year and had since absconded from supervision from the state Division of Probation and Parole.

Constable Wallace reported that he located crystal methamphetamine, marijuana, digital scales and suboxone lying in plain view inside the home. Upon further investigation, the constables learned that two males had left town earlier in the day in a white Chevy Tahoe in order to buy a half-pound of crystal meth.

The suspected vehicle was located several hours later, after midnight Saturday morning, at the 914 Shell Station by Constables Baldock and Strunk. According to Wallace, the driver -- James M. Randall, 36, of Somerset -- fled from the vehicle but was apprehended by Constable Strunk and himself. The other man -- 28-year-old Randy Alexander Davidson of Somerset -- was wanted on Pulaski County warrants. A second passenger -- Kendra Skyler Leger, 26, of Orlando, Ky. -- was also taken into custody.

The three suspects have each been charged with first-degree Trafficking in a Controlled Substance (more than 2 grams), Trafficking in Marijuana (first offense), and Possession of Drug Paraphernalia.

Randall has been additionally charged with second-degree Fleeing or Evading Police (On Foot).

Davidson, Randall and Leger are scheduled to be arraigned in Pulaski District Court on Monday. A court date for Lewis was not immediately available at press time.