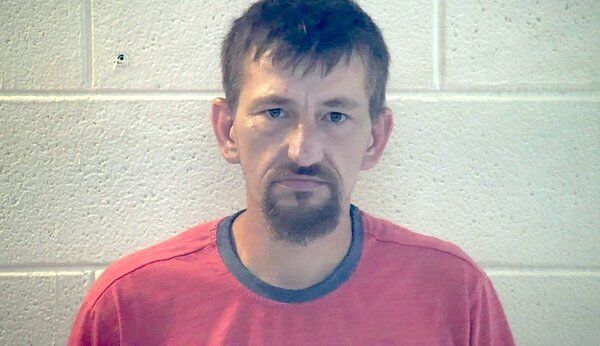 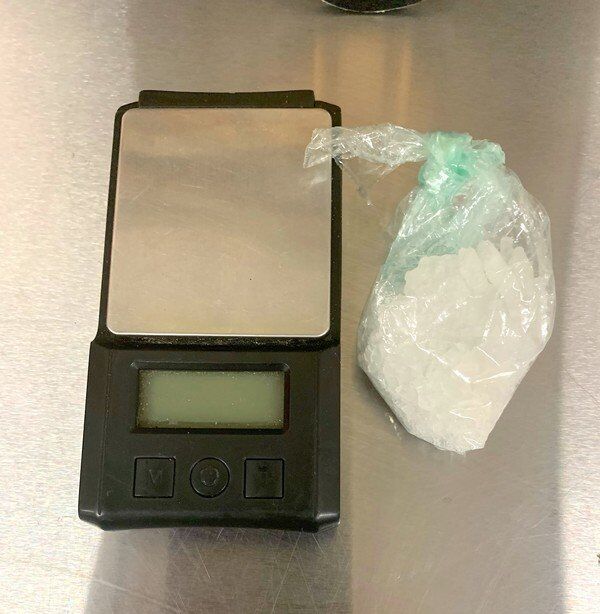 Suspected methamphetamine and a set of digital scales were seized in a traffic stop that occurred around 4 a.m. Monday morning.

Suspected methamphetamine and a set of digital scales were seized in a traffic stop that occurred around 4 a.m. Monday morning.

A Somerset man is facing drug-related charges after the truck he was riding in was stopped during Monday's early morning hours.

Danny D. Cook, 40, of Izzies Street, was arrested and charged with first-degree Trafficking in a Controlled Substance (two or more grams of methamphetamine) and Drug Paraphernalia - Buy/Possess.

The charges stem was a traffic stop that, according to Pulaski County Sheriff Greg Speck, occurred around 4 a.m. Monday morning after Deputy Tan Hudson saw a 1998 Dodge pickup "driving carelessly" on US 27.

After obtaining consent to search from the driver -- Jordy Phelps, who was not charged -- Dep. Hudson discovered a baggie with 16 grams of suspected meth on the passenger side where Cook sat as well as a set of digital scales. According to PCSO, Cook told the deputy that the items belonged to him and he was transported to the Pulaski County Detention Center without incident.

Deputies Marcus Harrison and Trent Massey assisted at the scene. Dep. Hudson is continuing the investigation.

Cook pleaded not guilty to the charges when he was arraigned in Pulaski District Court later Monday morning. He is scheduled to appear for a preliminary hearing on August 26.