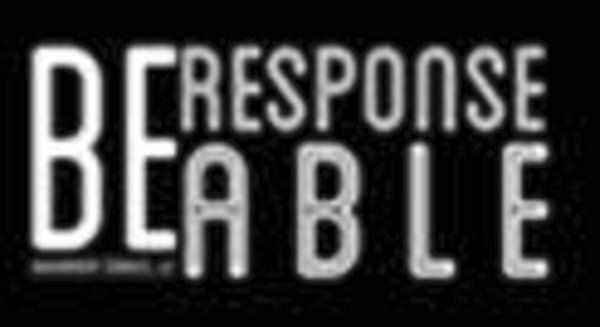 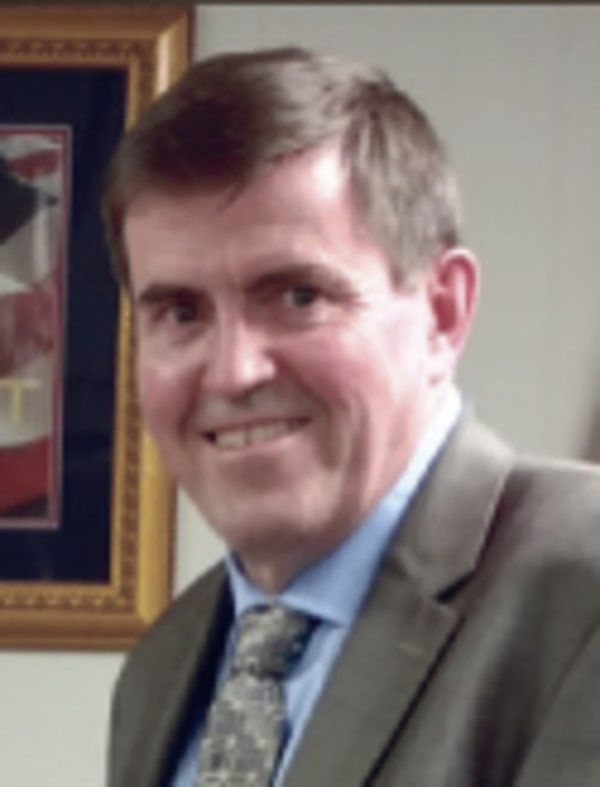 The City of Ferguson could be on track to eliminate all of its property tax delinquencies.

Back in February, Ferguson City Council contracted with Indianapolis-based Government Services LLC to implement a free program called Be Response-Able. Rather than rely on the traditional tax lien sale held once a year, the city turned over delinquencies to the company which works to collect the delinquent tax bills on the city's behalf by doing the leg work that city officials often don't have time for — like skip tracings and title searches.

"We're pretty good at finding people who haven't been found for whatever reason," Greg Shoulders said of his company. "Sometimes it's just a lack of opportunity to dig that deep for a $10 tax bill. Cities and counties have other things going on."

In some instances, Shoulders said, tax bills can be exonerated if it's determined that the wrong party has been named. The property valuation administrator can then go back and assess the correct party for the past three years.

Government Services is paid $75 for each bill that is collected — a fee which is tacked onto the overdue bill rather than paid by the city. It is worth noting that, unlike traditional tax lien sales, anyone with multiple tax bills would be subject to only the one fee. "I only get paid when a property tax is collected," Shoulders explained.

"This program is at no cost to us," Ferguson City Clerk Debbie Lake noted. "That's huge for the city."

As of September 30, according to Shoulders, the city has reported that 75 percent of all parcels originally submitted just seven months before as delinquent — spanning the past 11 years — were now resolved and current property owners are being "100 percent responsible" for the 425 non-exempt parcels on the 2018 tax roll (unpaid 2019 bills won't be considered delinquent until January 1). The city council has committed to continuing the pursuit to make each and every parcel in Ferguson productive.

When the company began its work, there were a total of 123 Ferguson properties in some form of delinquency. By the end of September, there were only four tangible properties (for example, mobile homes) and 27 land parcels with at least three years of delinquent bills still on that list.

"The program has been really good for the City if Ferguson," Mayor Allen Dobbs said. "Our city clerk had learned about the program in a training session that she attended for the City of Ferguson.

"The program creates fairness between all property owners to pay your taxes and take care of your property," he continued. "If not, the city will take what ever action needed to collect property taxes or rid the city of abandoned property that is creating a eyesore for the neighborhood."

The Be Response-Able program has four stated goals, according to Shoulders:

1. 100 percent collection of delinquent property taxes accumulated over the past 11 years (the maximum for collection). Shoulders said this goal has been achieved in Providence (in Webster County), Hawesville (Hancock County) and Vine Grove (Hardin County).

2. 100 percent elimination of property abandonment. The Be Response-Able program defines abandonment as forsaking the ownership responsibility of "paying your taxes and mowing your yard." Government Services estimates that abandonment typically occurs at the rate of one parcel per every 1,000 non-exempt assessed parcels. The cost to ultimately hold a single parcel accountable is around $2,500 assuming a municipality has to expose it to a master commissioner sale.

3. Self-sufficient funding to maintain and increase the value of non-exempt properties. Government Services advises its municipal clients to set up a separate checking account the company calls a Land Bank Account with a budget of $7,500 (three parcels times $2,500) per year. The account is first used to achieve 100 percent elimination of abandonment then the surplus can be used to spur investments in non-exempt parcels, working with local banks to increase the total assessed value of those parcels within the municipality.

4. Help people. Shoulders noted that Kentucky's current statutory tax lien sale system compounds tax debt by allowing as many as 11 different third-party lien holders piling on costs and attorney fees that can compound to the point that the tax debt is greater than the mortgage itself. Third parties who buy liens at the annual auction are allowed to charge interest, can force master commissioner sales, and create title issues for property owners.The Be Response-Able program encourages municipalities to address problems while they are small.

According to Shoulders, county officials have also expressed an interest in the Be Response-Able program but as yet state law only allows county governments to collect delinquencies through the annual lien sale. That's something Shoulders would like to see change. He talked about no county reaching 100 percent collection through such sales and how he personally knew people who had lost their homes and still owed as much as their mortgage had been worth in delinquent taxes and fees.

"To have lost a home and still have all the personal debt of a home is ridiculous," Shoulders said. "That's not a problem with third-party purchasers doing what they have the right to do by law. It's a problem with the law itself.

"It's going to take some legislation to say here's how you do a tax sale [but here's] another option if you want it," Shoulders said. "To see abandonment eliminated, to see property taxes 100 percent collected…and the impact that it could have on the school system."

"I’ve spoken with a couple of county elected officials as well other cities' elected officials about this program and what it has done for the City of Ferguson," Mayor Dobbs stated. "I am truly proud of our city clerk and council for supporting the Be Response-Able Program."