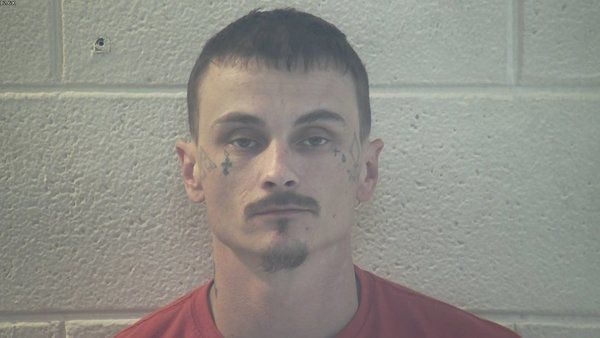 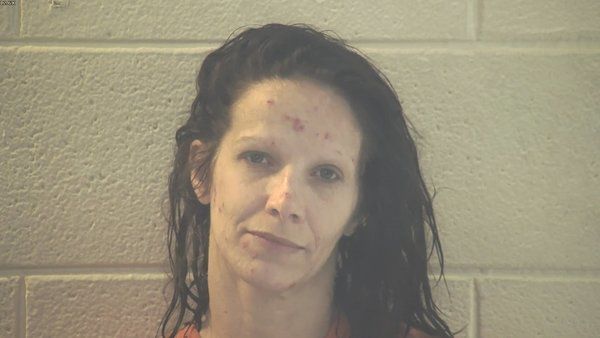 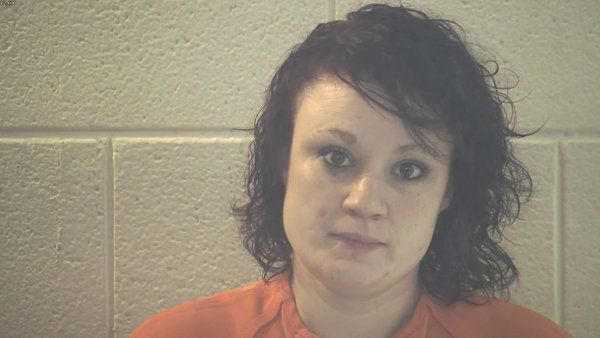 Teri Lynn Eden, 42; Casey Allen Foster, 32; and Amber Rachelle Cole, 26; are each facing three counts of first-degree Trafficking in a Controlled Substance (first offenses for heroin, methamphetamine, and unspecified drug), two counts of fourth-degree Controlled Substance Endangerment to a Child, and Possession of a Defaced Firearm.

The charges stem from a search warrant executed at the residence of Foster and Cole, 3815 Castlewood Court, around 1 a.m. on November 17. District 5 Constable Mike Wallace reported that he applied for the warrant "after months of complaints from concerned citizens." The constable was assisted in the search by District 3 Constable Eric Strunk, Somerset Police Officer Greg Guffey, and Burnside Police Officers Eric Thomas and Jacob Mink.

According to Constable Wallace, after the authorities entered the home, they found two children ages four and 10. They were removed from the residence by Child Social Services. Wallace reported that the search uncovered a bag of heroin where toys were located in the living room, digital scales, hundreds of small plastic baggies, a plastic baggie of suspected crystal methamphetamine, Schedule 2 narcotics (five Adderall pills), three long guns, two pistols and a fully-automatic MP 45 pistol. The serial number had been removed from one of the pistols, a Smith & Wesson .38.

In addition to the charges related to Sunday's raid, Foster was also arrested on an outstanding Pulaski District Court warrant for Failure to Appear for a traffic violation. Because of his prior record, Foster has been charged with Possession of a Firearm by a Convicted Felon and Possession of a Handgun by a Convicted Felon. He also wracked up second-degree Unlawful Use of Slugs charge after he, according to Constable Wallace, "tried to destroy evidence and hide it in the back seat of Constable Strunk's unit."

Eden and Cole each face an additional charge of third-degree Criminal Possession of a Forged Instrument in connection to a reportedly counterfeit $100 bill.

"I promise to check on every drug tip I receive," Constable Wallace stated. "It may take a day or two but I will personally check on them. I made a promise to the citizens of Pulaski County to fight the drug dealers and I will keep that promise."

Foster, Eden and Cole were all transported to the Pulaski County Detention Center, where they remained lodged as of Monday afternoon after they were arraigned in Pulaski District Court. They have pleaded not guilty to the charges and are scheduled for preliminary hearings next Wednesday, November 27.