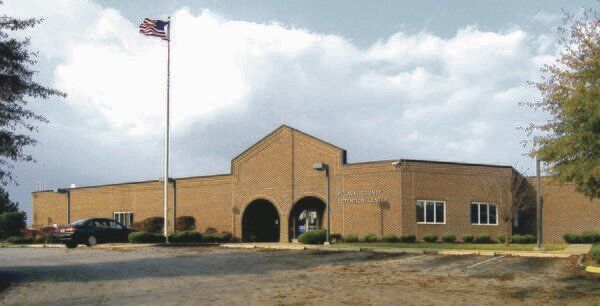 The Pulaski County Detention Center is still projecting a $1 million budget shortfall this fiscal year based on loss of occupational tax and state inmate revenues. 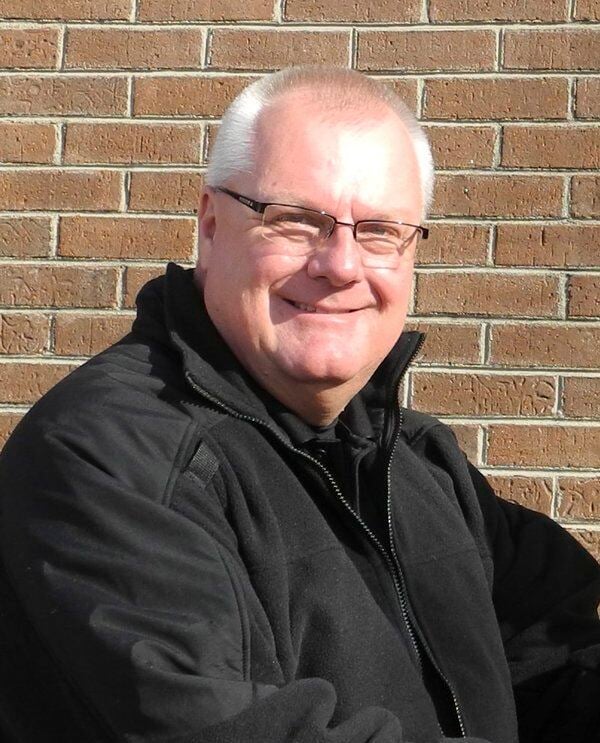 The Pulaski County Detention Center is still projecting a $1 million budget shortfall this fiscal year based on loss of occupational tax and state inmate revenues.

Back in April when he was submitting his proposed budget to county officials, Pulaski Jailer Anthony McCollum estimated that jail could lose as much as $1 million this year if COVID-19 restrictions continued.

With the county now in the second quarter of that budget and the pandemic still going strong, McCollum is standing by that projection based on a shortfall in both occupational tax and state inmate revenues.

At this time last year, the Pulaski County Detention Center's population routinely averaged north of 400 inmates. The number of state inmates immediately dropped by 30 percent after Governor Andy Beshear ordered the release of some 900 non-violent offenders statewide in an effort to keep the virus out of prisons and jails as the pandemic got underway. Even local arrests slowed down, and the total population dipped below 200 at one point.

Another consequence of the pandemic is that the Kentucky Department of Corrections only allows work-release crews to mow and use weedeaters.

"We are not allowed to do trash pick up nor work inside buildings where the public has been," McCollum said, adding PCDC is one of the few jails in Kentucky which have been approved for work release at all.

As of Wednesday afternoon, PCDC's total inmate population stood at 282 but McCollum pointed out while the number of inmates continues to increase, the vast majority are county inmates which the county must pay for. With state and federal inmates, the jail receives a per diem lodging fee.

"Right now everyone is competing for state inmates," Jailer McCollum said of county jails throughout Kentucky. "…We've daily tried to seek out state inmates from other facilities but the Department of Corrections still will not allow transfer of state inmates from facility to facility."

In a belt-tightening measure, the jailer laid off four employees this past spring and didn't fill a fifth position which had already been vacated.

"We had to readjust shifts and put our employees on longer shifts just to get coverage," McCollum said. "It's not only affecting the budget but also schedules and the employees as well."

"I don't foresee having to lay off any more employees. What we predicted early on has been holding true."

McCollum added that PCDC luckily has a good working relationship with the United States Marshals Service and is working with other federal agencies in hopes of housing more of their inmates.

"We're out here searching for ways to offset it [the loss of state revenue]," the jailer said. "Hopefully some of this will come through for us."